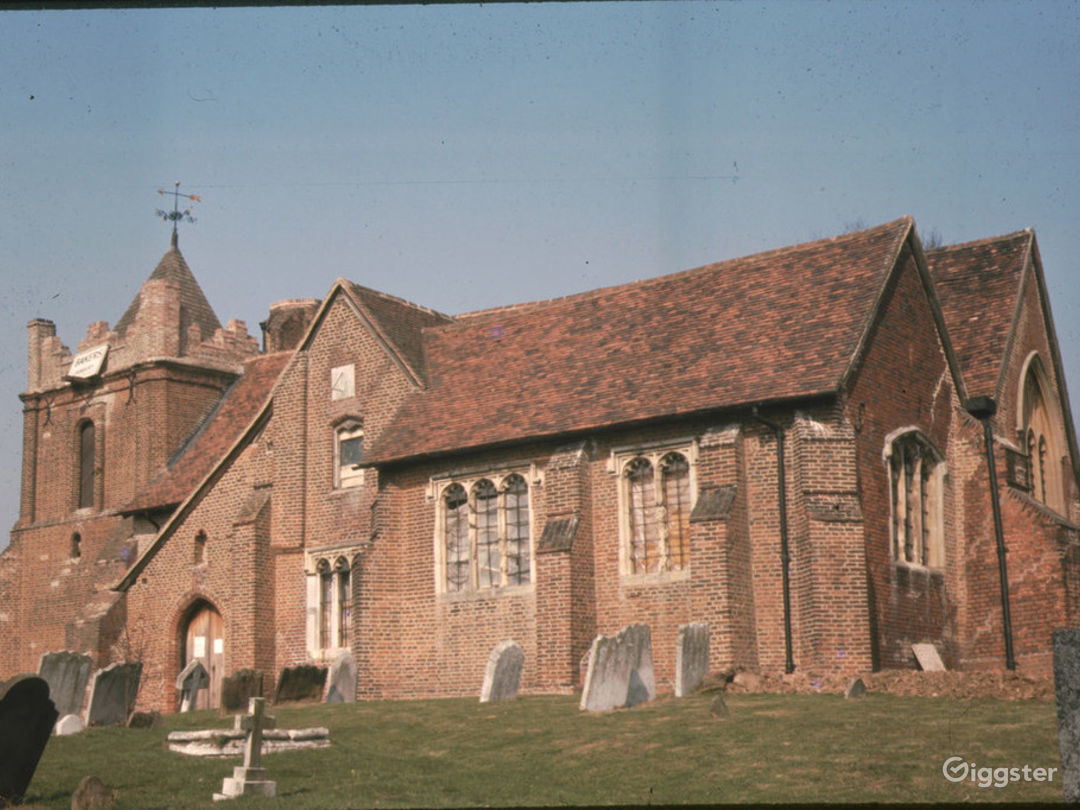 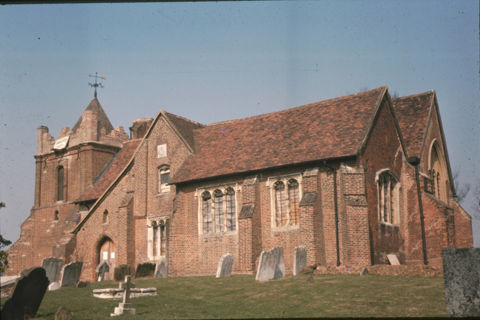 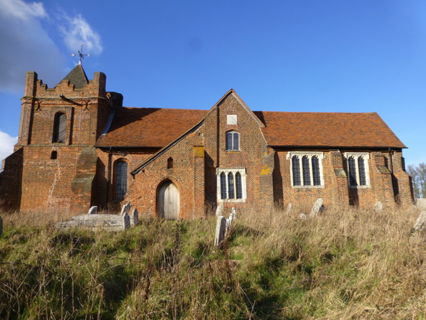 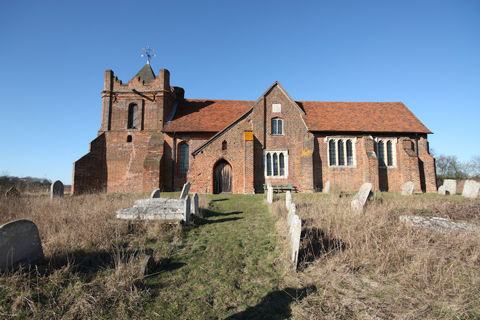 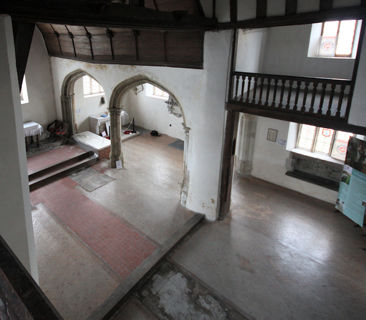 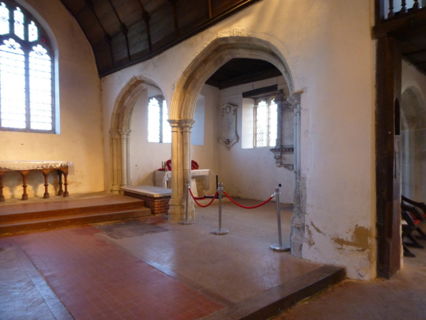 Tudor Church
You have reached your weekly limit of 5 album downloads
We'd be happy to increase your limit, just contact our support team so we can get to know you a little more.
Request Higher Limit

NEW
Ingrave, UK
Favorite
Share
4.97
This fascinating church is built of mellow red Tudor brick and stands in magnificent isolation with wide views to the Thames. The Tyrells of nearby Heron Hall rebuilt the Norman church in the fifteenth century and were buried here for four centuries. Years of decay, theft and vandalism followed until the All Saints Society and the Trust rescued the church in the 1970s. There is an exquisite memorial slab to Lady Alice Tyrell (who died in 1422) and a little chantry containing the tomb of Sir Thomas Tyrell (who died in 1476) and his wife. Also to be seen are curious galleried upper rooms in the transepts, one with a Tudor fireplace which may have housed a resident priest. 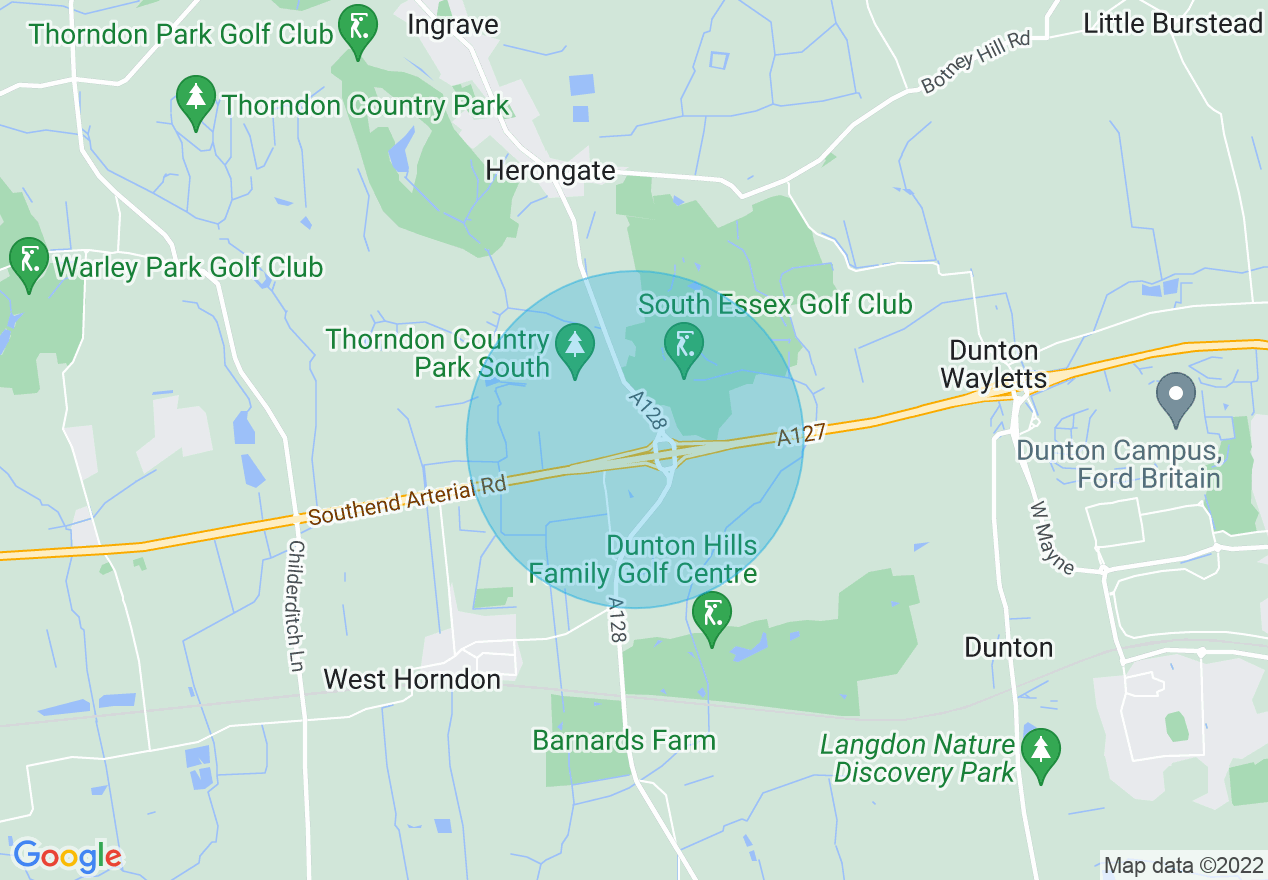 £25/hr 4 hr. minimum
Total hours: 0
Cast & Crew:
1 - 5 people £25
6 - 15 people ask host
16 - 30 people £33
31 - 45 people ask host
46 - 60 people £58
60+ people £66
Cancel for free within 24 hours
All bookings adhere to Giggster's Grace Period policy which allows a full refund for bookings cancelled within 24 hours of confirmation with the exception of bookings that are confirmed within 48 hours of the start time.
Learn more
This helps us cover transaction fees and provide support for your booking.
Security deposit will be held 48 hours prior to your booking’s start date. If we are unable to authorize a hold, your booking may be subject to the terms of our cancellation policy.
Giggster takes %!f(<nil>)% commission from your location fee only. We do not take commission on any additional fees.
4.97
Henry M.
Response rating:
Excellent
Response time:
A few hours
from £25/hr
Request to Book