Find the best film and event venues to rent in Toronto, Canada 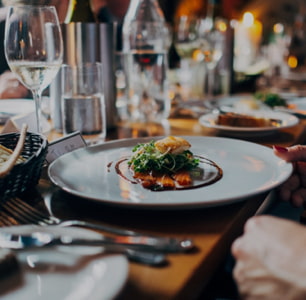 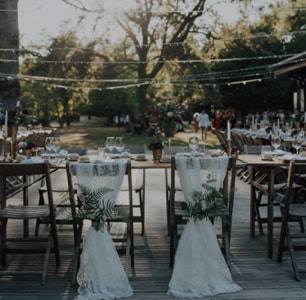 Need help finding the perfect venue in Toronto, Canada?
Our concierge team will help you find what you're looking for.
Tell us what you need

There is so much to love in Toronto, and although that may be their tourism slogan, it’s really true. Toronto is in Ontario and located on the Golden Horseshoe, a geographic area with large segments of the Canadian population that wraps around Lake Ontario’s western end. Toronto itself is home to 2.8 million people, making it the largest city in Canada.

The land was inhabited by indigenous people for 10,000 years before becoming the early version of the city it is today. It remains an immigrant destination with diverse groups of people throughout the city. The business economy is robust, with the Toronto Stock Exchange, technology firms, and many others located here. It’s also a popular location for music, film, and television production. Several major league sports teams round out the entertainment sector.

The CN Tower is iconic along the Toronto skyline, and those that visit the top are rewarded with stunning 360-degree views of the city and surrounding area. The Scarborough Bluffs, Humbler Bay Arch Bridge, 3D Toronto sign, and Casa Loma are other easily recognizable architectural and natural features throughout the city.

Making a list of attractions in Toronto is akin to being asked which child is your favorite. You really don’t want to choose between them. The city welcomes over 43 million tourists each year and while many visit some of the same attractions, there are still enough options to choose from. However, a few of them are more iconic than others, and we suggest you try and fit them in.

We already know that the city is popular with music, film, production, and television companies. There are many reasons they all chose Toronto, and the unintended consequence is that you have plenty of production locations in Toronto to choose from for your project.

Event and Meeting Venues in Toronto

Toronto is a destination. It’s the kind of place that you go to for a vacation, a destination wedding event, for a party venue, or it’s used as a conference site. That means the event and meeting venues in Toronto are second to none.