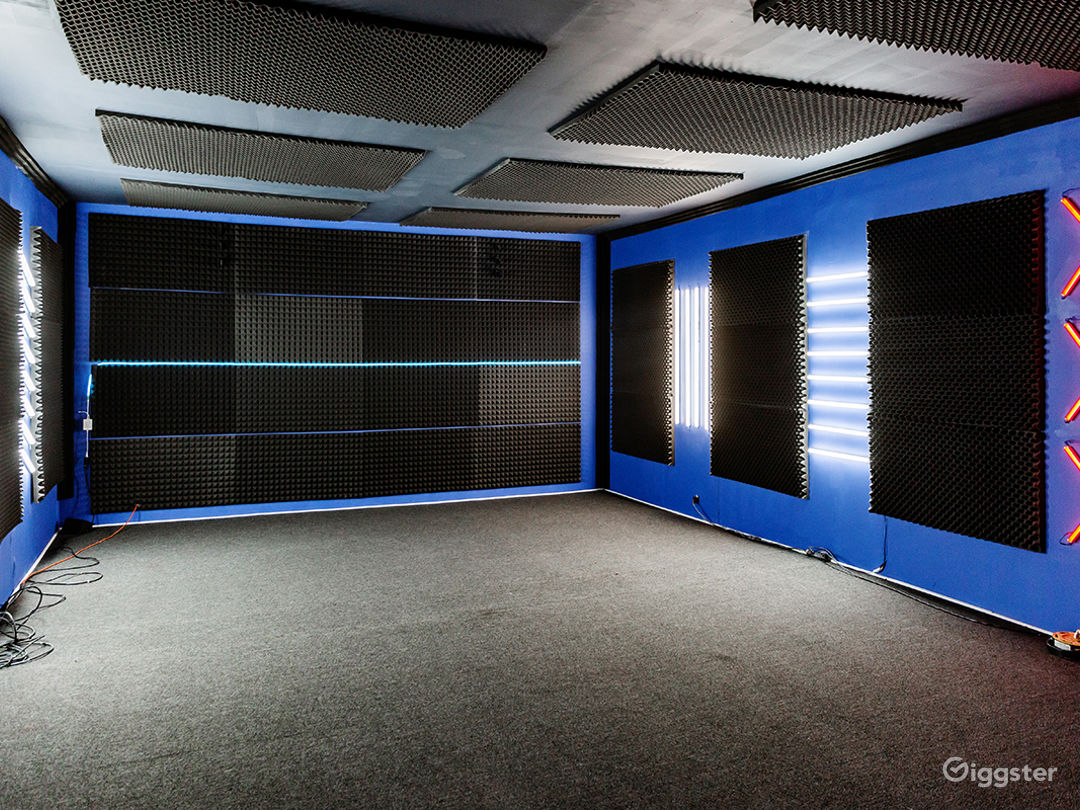 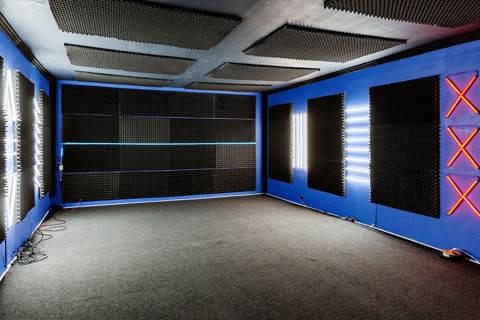 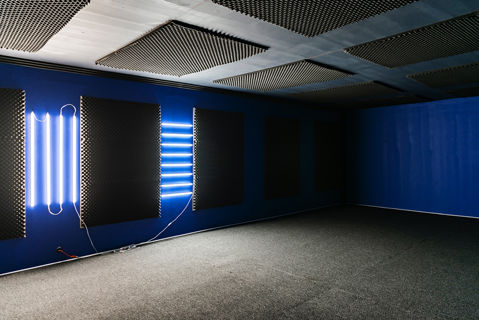 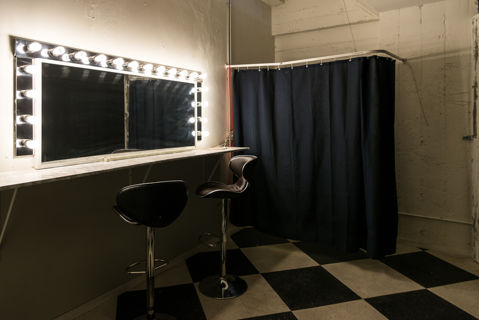 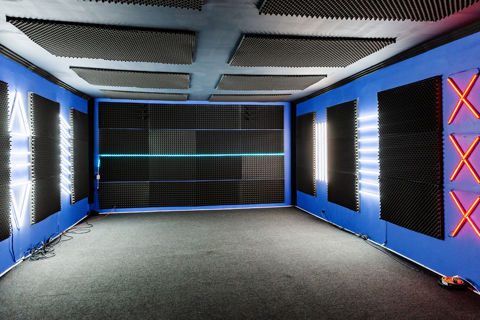 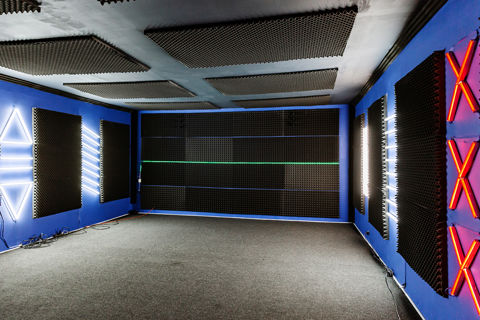 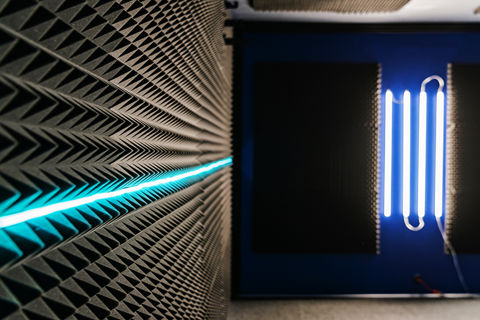 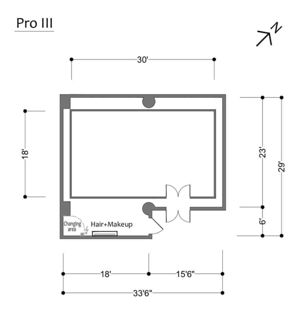 Soundproof Studio
You have reached your weekly limit of 5 album downloads
We'd be happy to increase your limit, just contact our support team so we can get to know you a little more.
Request Higher Limit

Catering allowed
- Your rental time includes setting up, breaking down and clean up, so please factor it in your booking hours. - No smoking or alcohol. At least $500 fine will be billed for each occurrence. - Pets are welcome with the pet waiver signed. - Usage of any hard-to-clean materials (such as holi powder, confetti, glitter, any kind of paint, oil, fake blood, ashes etc) are to be approved in advance with a refundable deposit. - Music is to be kept at reasonable levels and not contain vulgar or offensive lyrics. Live music bands must be approved in advance. - Please, leave the studio in the same condition as you received it. - Seamless backdrop rolls available at $59.99 + tax. 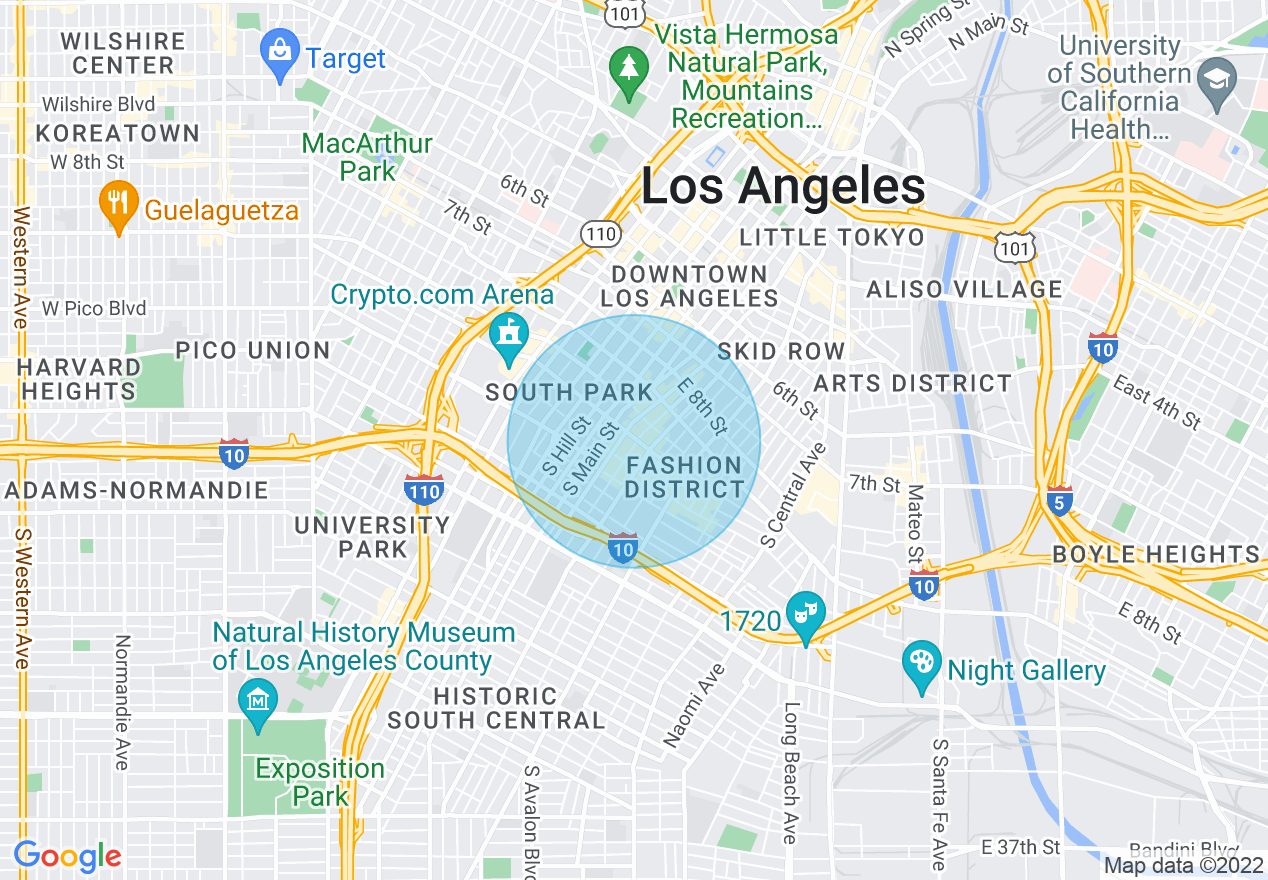 $64/hr 1 hr. minimum
Total hours: 0
Cast & Crew:
1 - 5 people $64
6 - 15 people $64
16 - 30 people ask host
31 - 45 people ask host
46 - 60 people ask host
60+ people ask host
Cancel for free within 24 hours
All bookings adhere to Giggster's Grace Period policy which allows a full refund for bookings cancelled within 24 hours of confirmation with the exception of bookings that are confirmed within 48 hours of the start time.
Learn more
This helps us cover transaction fees and provide support for your booking.
Security deposit will be held 48 hours prior to your booking’s start date. If we are unable to authorize a hold, your booking may be subject to the terms of our cancellation policy.
Giggster takes %!f(<nil>)% commission from your location fee only. We do not take commission on any additional fees.
Anna V.
Response rating:
Very good
Response time:
A few hours