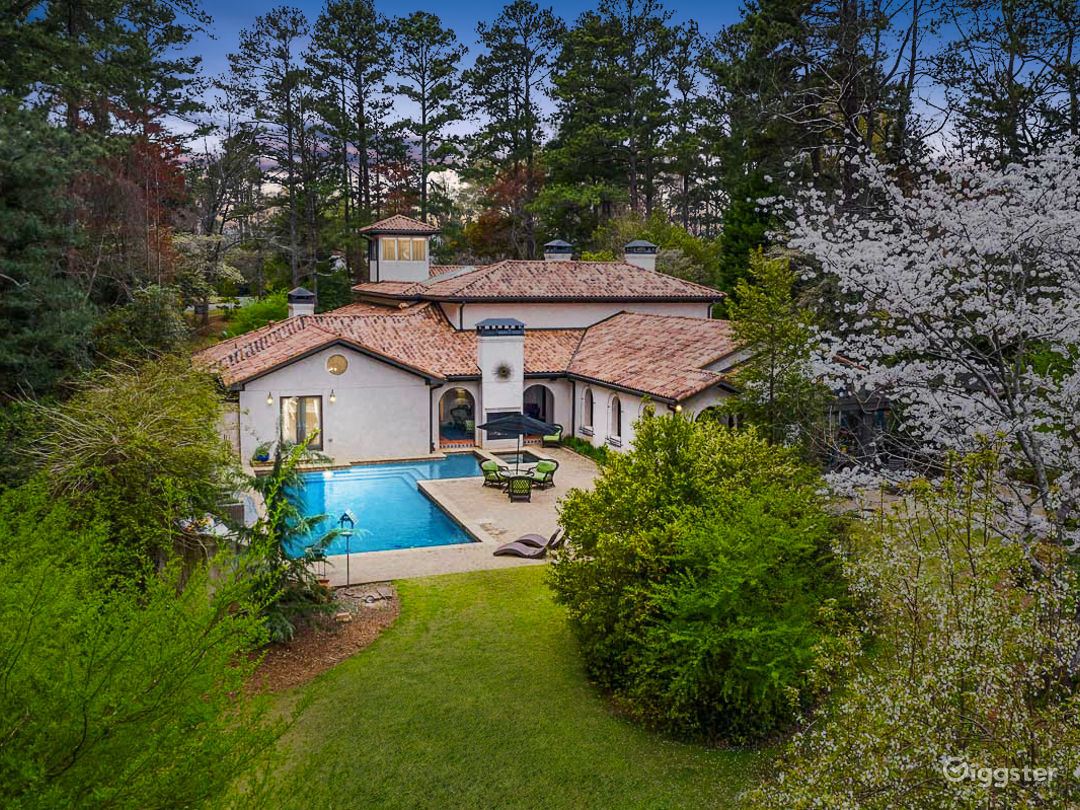 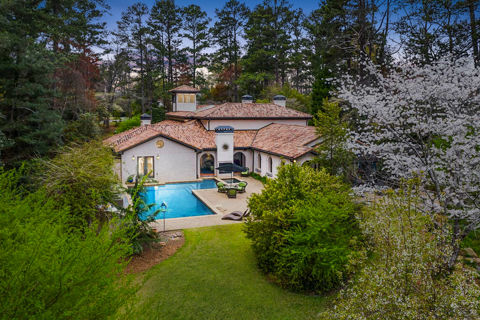 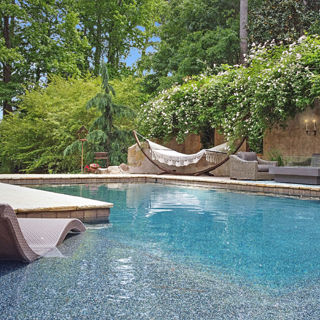 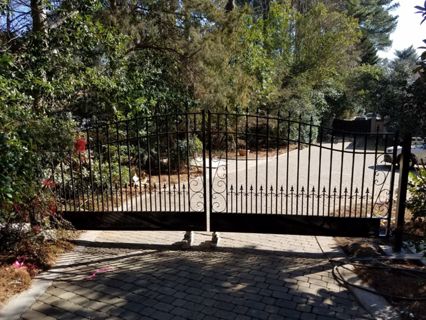 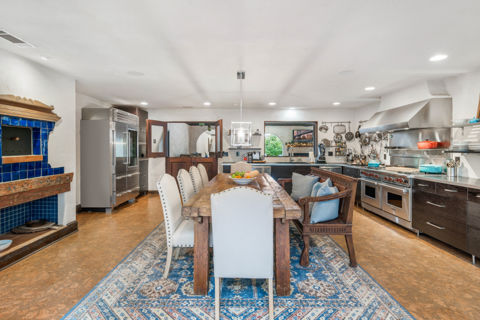 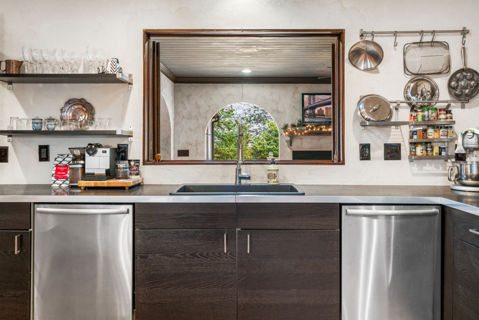 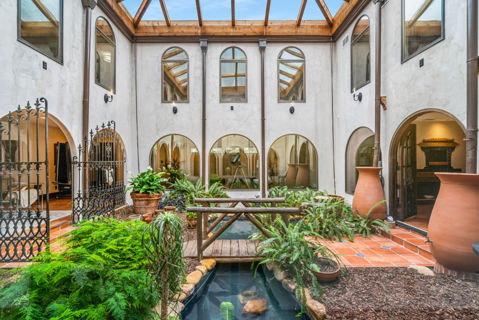 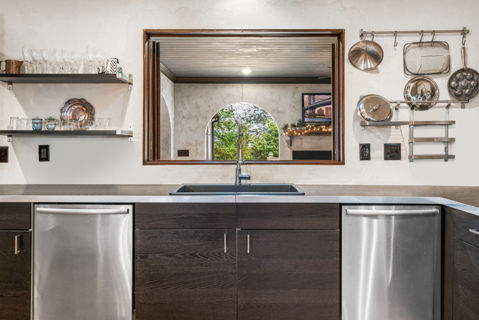 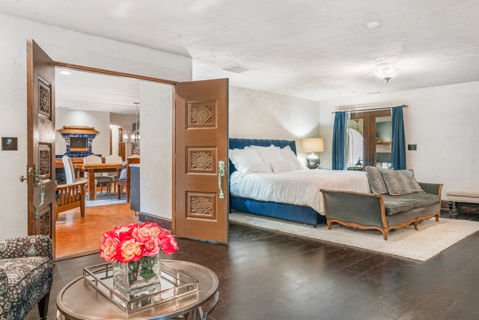 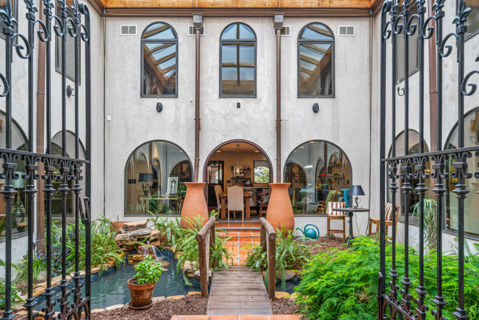 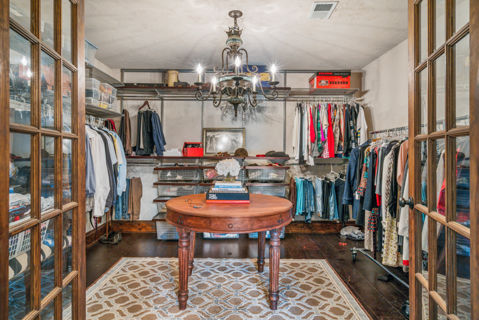 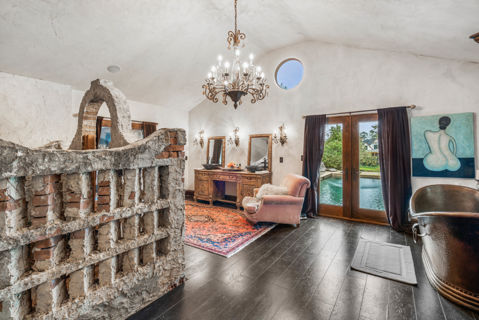 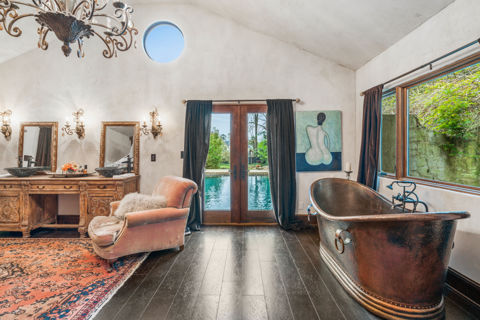 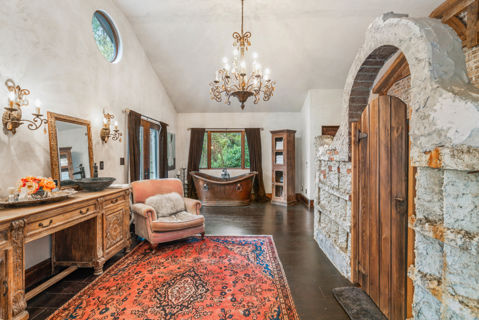 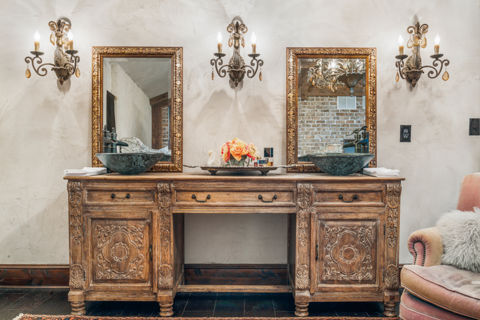 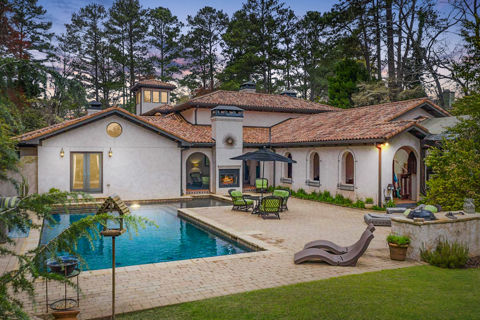 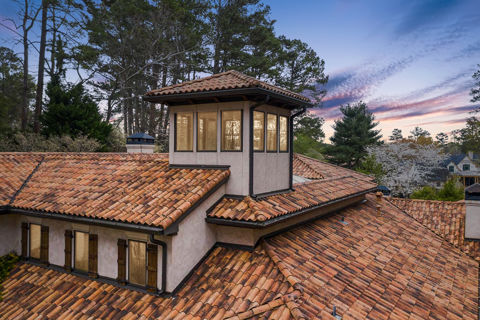 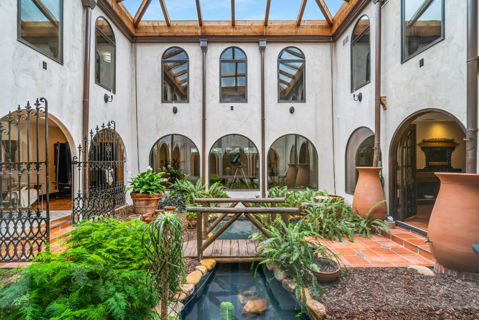 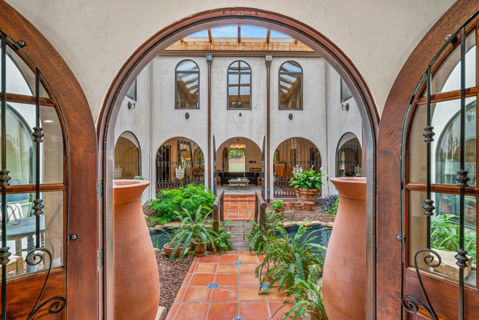 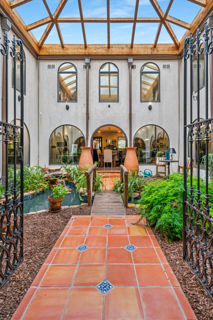 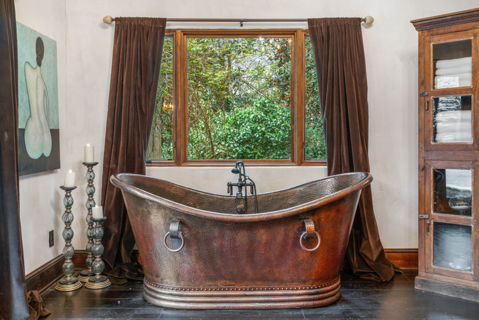 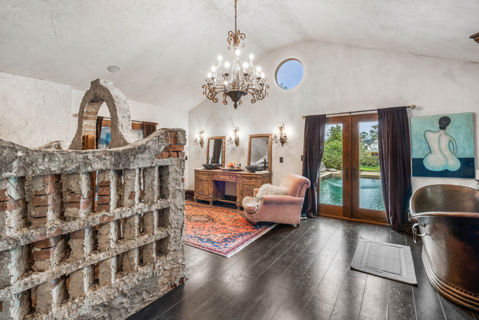 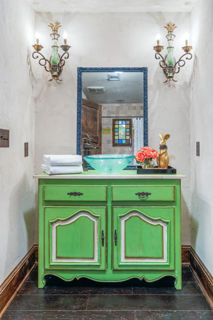 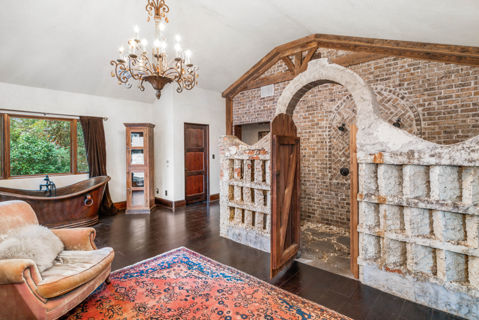 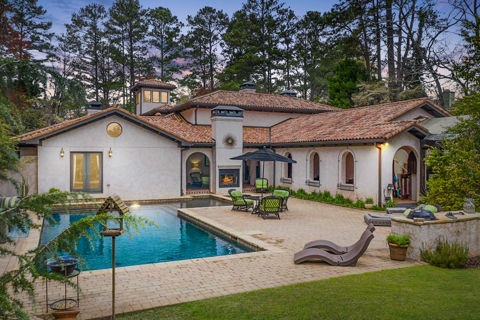 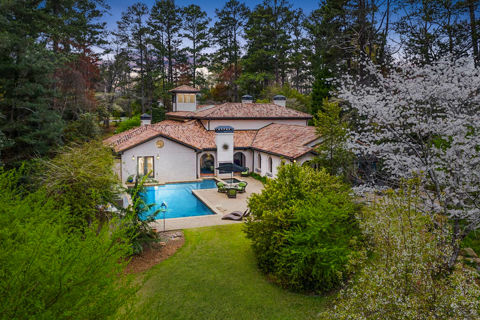 World Famous Mansion
You have reached your weekly limit of 5 album downloads
We'd be happy to increase your limit, just contact our support team so we can get to know you a little more.
Request Higher Limit

Marietta, GA
Favorite
Share
4.93
Our Mansion – is more than just the setting for the worldwide Netflix sensation show with over 80 million viewers across the globe. It has a story rich in history draped in politics, power, and celebrity culture. Our Villa was established circa 1969. An affluent neighborhood North of Atlanta, formerly known as Chattahoochee Plantation. Chattahoochee Plantation gained notoriety for one reason: It kept blue Atlanta off Cobb County's red lawn. It was not uncommon for Woodlawn Drive to be shut off by the secret service, as the original owner frequently had soirees lined with sitting U.S. Presidents. In the throws of political schmoozing, our Villa has preserved its presence as an oasis, just across the Chattahoochee lies Atlanta’s border. Situated on slightly over 1 acre of lush grounds, “Flora” was intentional in the naming of the estate. The manicured gardens include irreplaceable heirlooms, such as Azela’s that were gifted from the Calloway Family of Calloway Gardens. It is a place where people come to find peace and tranquility. In 2008, the property underwent what ended up becoming a 7,000sqft expansion. Purchased by a notable Architect, the property was not only remodeled but restored. Anyone can buy new, but our Villa is a place very few get to experience. It was designed to provide high-end elegance to visitors while providing guests with 5-star services and amenities they would not even be able to find at the finest of resorts and hotels. And we never lost sight of the fact that its iconic status came from the hit TV show Cobra Kai. Filming has continued throughout our tenure and fans still flock to their very own Mecca to see it for themselves – and as an added bonus for investors, a few of them have been down to see this awesome place for themselves and meet the stars. But Cobra Kai wasn’t Villa Flora’s first appearance on TV. The estate is a shrine to modern architecture and was featured on HGTV’s My Big Amazing Renovation after its stunning transformation in 2008. In a year when few made fortunes, Villa was being outfitted with hundreds of thousands of dollars worth of copper, Ludowici TerraCotta roof tiles, Pella doors and windows, an indoor under-air atrium, clay walls, and top-of-the-line materials imported from all over the world. The new-look property featured Romanesque sophistication and elegance alongside totally modern design ideas in a fusion of curated and timelessly classic design choices. 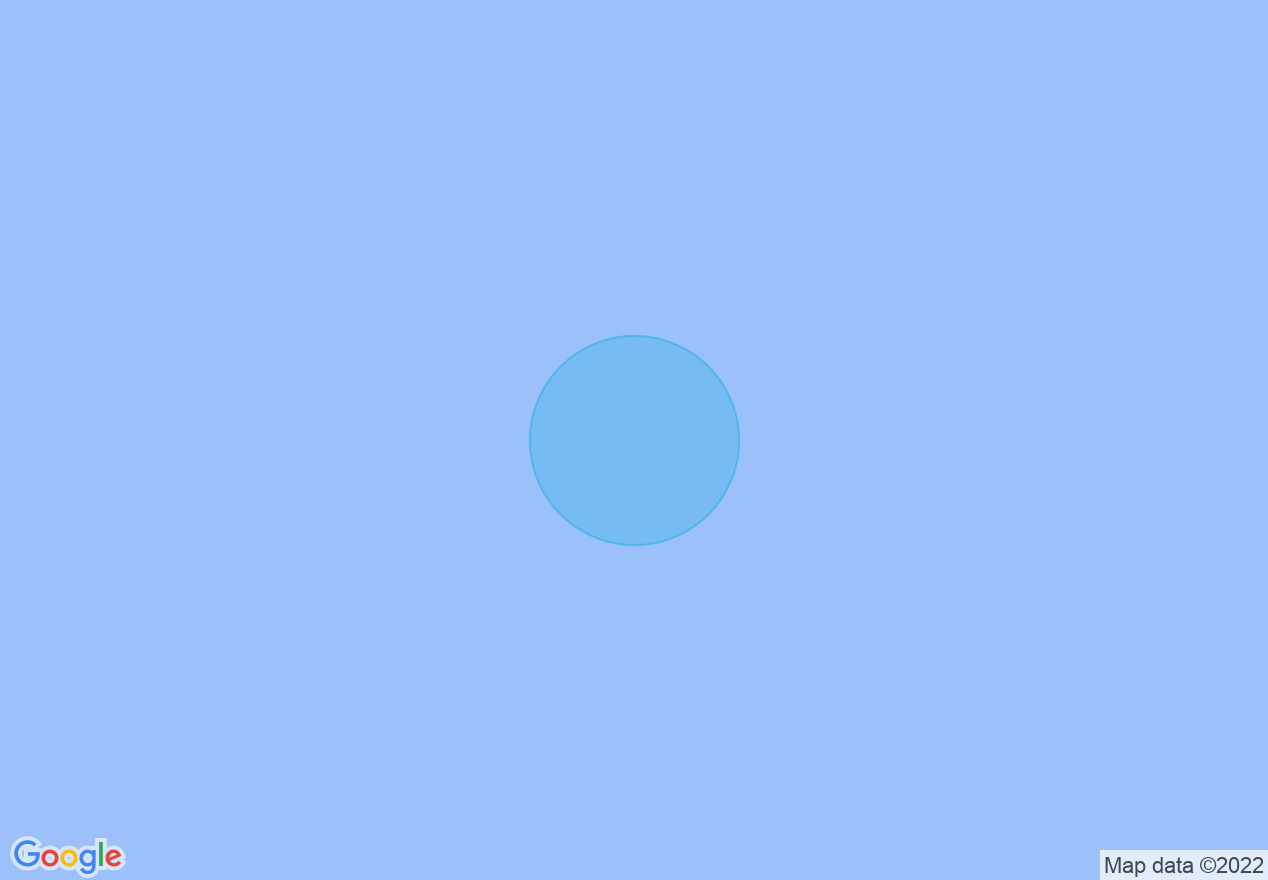 $600/hr 4 hr. minimum
Total hours: 0
Cast & Crew:
1 - 5 people $600
6 - 15 people $666
16 - 30 people $800
31 - 45 people $1000
46 - 60 people $1400
60+ people $1600
Change the booking start to at least 24 hours later so that it is confirmed automatically. If you still want to schedule the booking less than 24 hours before it starts, it can only be sent as a booking request.
Cancel for free within 24 hours
All bookings adhere to Giggster's Grace Period policy which allows a full refund for bookings cancelled within 24 hours of confirmation with the exception of bookings that are confirmed within 48 hours of the start time.
Learn more
This helps us cover transaction fees and provide support for your booking.
Security deposit will be held 48 hours prior to your booking’s start date. If we are unable to authorize a hold, your booking may be subject to the terms of our cancellation policy.
Giggster takes a 15% commission that helps cover the costs of platform maintenance, development, marketing and 24/7 support. Commission percent is lower for bookings made under partner programs.
4.93
Chad C.
Response rating:
Excellent
Response time:
A few hours