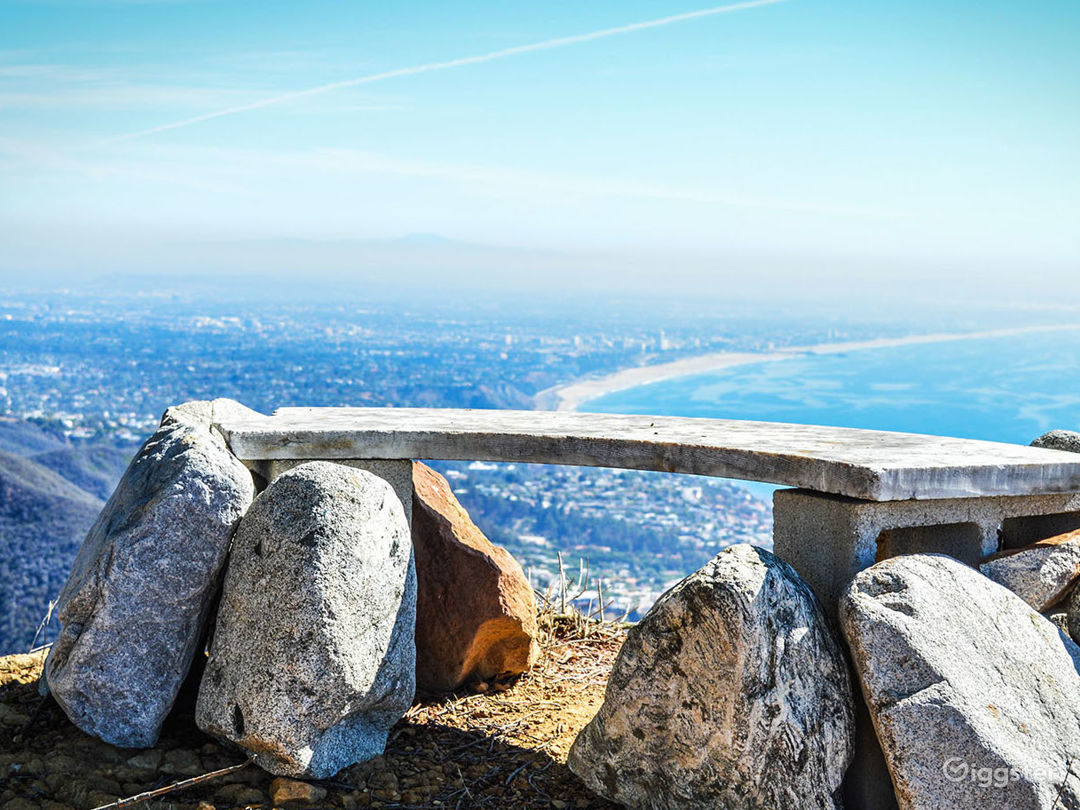 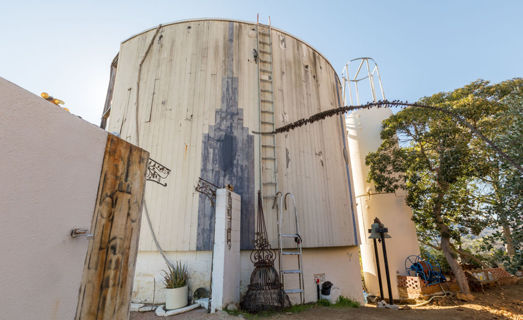 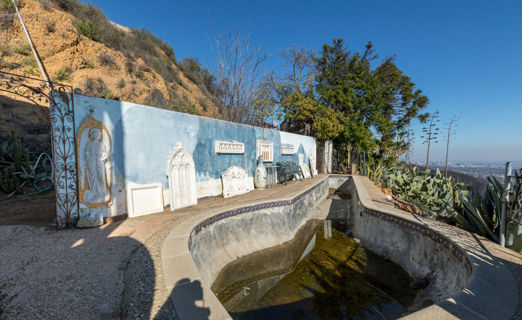 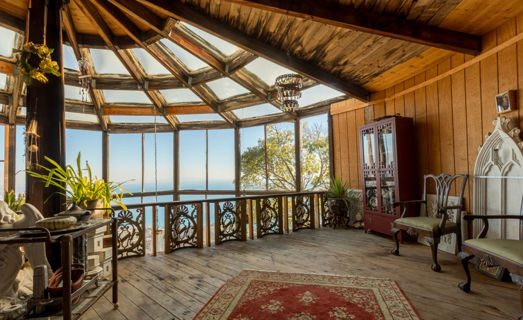 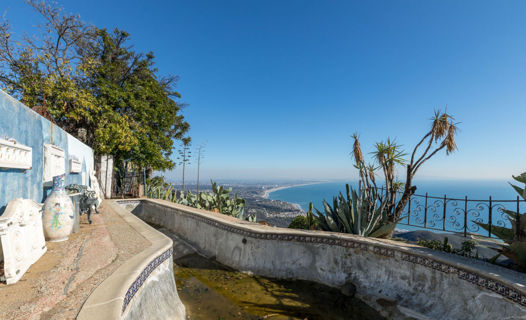 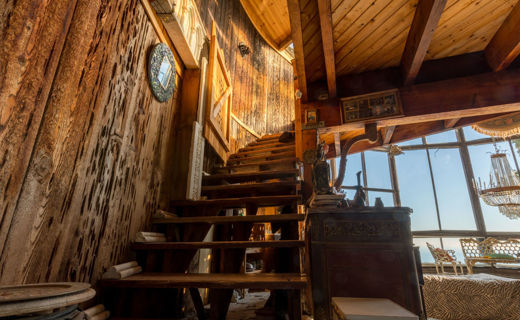 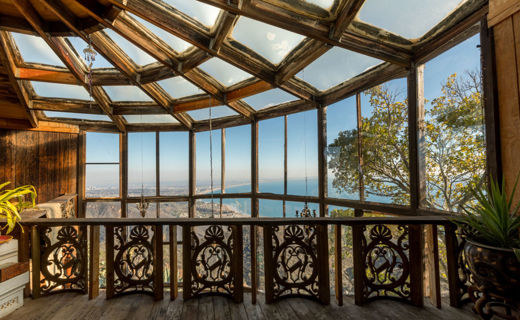 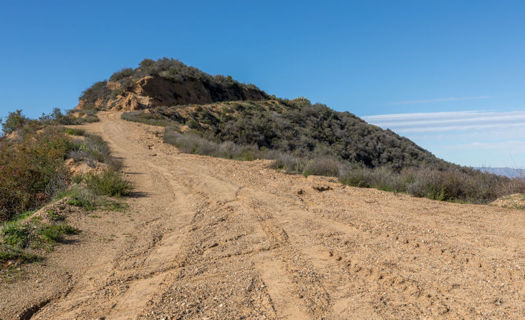 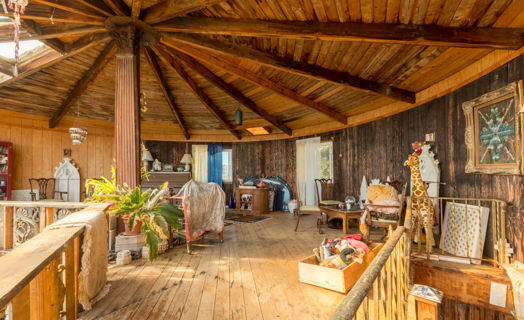 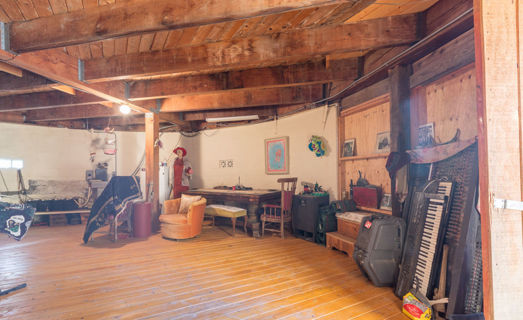 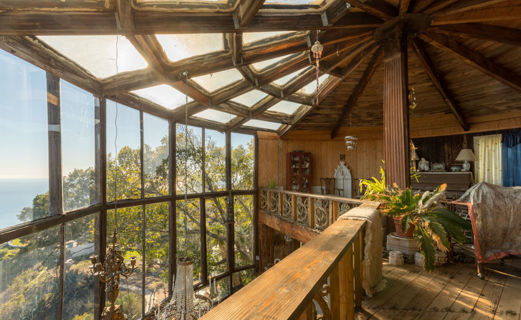 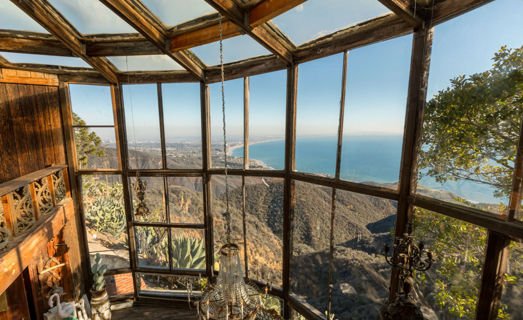 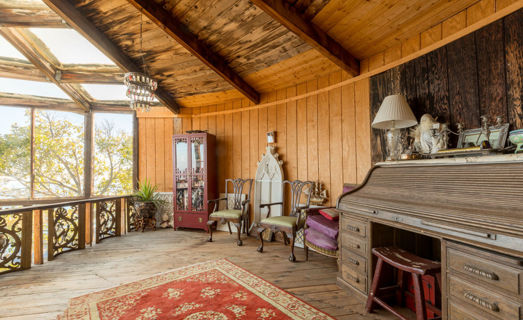 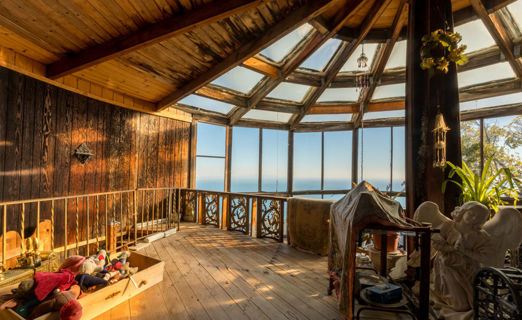 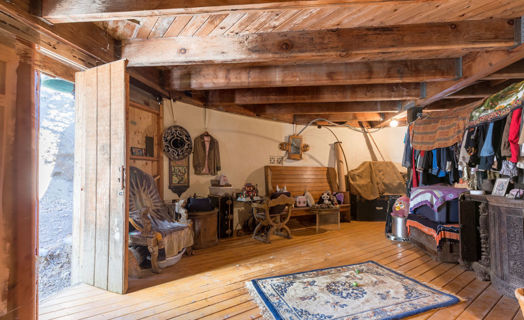 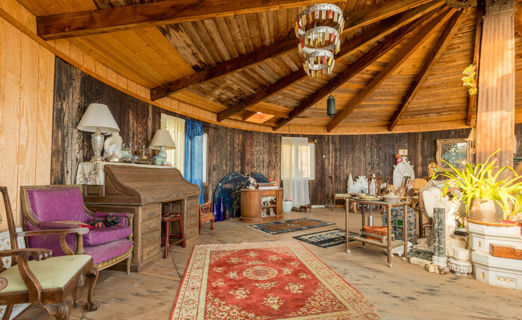 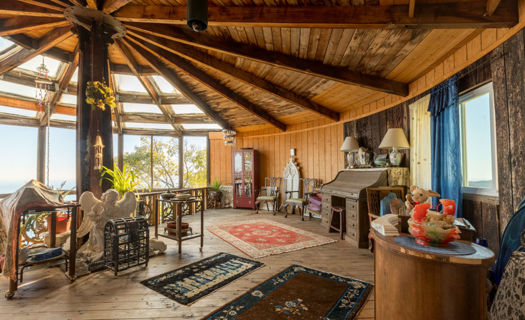 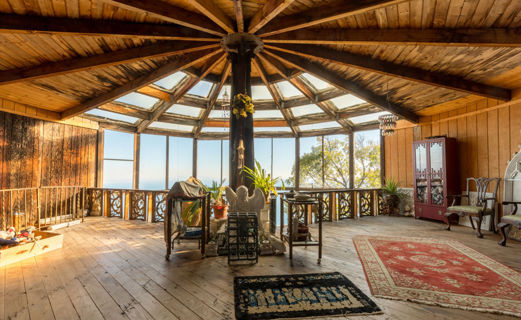 Temple in the Clouds / Panoramic 360 Degree View
You have reached your weekly limit of 5 album downloads
We'd be happy to increase your limit, just contact our support team so we can get to know you a little more.
Request Higher Limit

Topanga, CA
Favorite
Share
“The temple in the clouds.” That’s what they call it. It's a one-of-a-kind 60-acre mountain property located high above Los Angeles in the Santa Monica Mountains. It’s a tough place to describe; there is no 140-character combination that will do it justice. The simplest illustration: it can be what you want it to be. It’s an upscale living quarter meets natural paradise meets hippie compound. It’s played host to some of history’s biggest icons; Jimi Hendrix & Andy Warhol to name a few, as well as served as a playground for acts such as Bon Jovi, The Doors, and even Playboy. It all began with S&H Green Stamp heir Lewis Marvin III purchasing the property in 1957. One step onto this place and it is very clear that Marvin had a unique taste; he was a true lover of animals and pursued an eccentric search for enlightenment - all very present here. What once served as a home for Marvin, his wife and three children, has now become one of the most recognizable backdrops for movies, photo shoots, and music videos in Southern California. The most astonishing aspect is it’s attention to detail. The living spaces are spread between three buildings: the Round House, a geodesic dome, and a trailer converted into a small home. The Wall Street Journal described the breathtaking Round House as“a two-story living room built inside a water tank-like building whose interior includes porous rainforest-wood walls, a giant chandelier and 20-foot tall windows looking out on the Santa Monica Bay far below." In between the living quarters is a garden sanctuary adorned with symbols, statues, and art representing peace, religion, and spirituality. Spend a few hours here and you’ll be immersed into a unique space unlike any other. The ultimate grab is the view. And this isn’t a view you can get anywhere; it is like nothing else that exists in Southern California. The property sports a panoramic 360 degree view of Los Angeles that is to die for. For a city like LA that is known for being incredibly expansive and fragmented, everything from Downtown LA to the Santa Monica bay is all but framed into a perfect picture here. Being almost 2,000 feet above the Pacific Ocean will do that for you. “It’s a world apart,” says Barbara Wayne, Mr. Marvin’s widow. “It’s contributed greatly to the imagination of anyone who comes to visit – my children included.” It is now available for bookings. Welcoming all movie shoots, photo shoots, music video productions, and artistic events. **Location is extremely private and not open to the public** 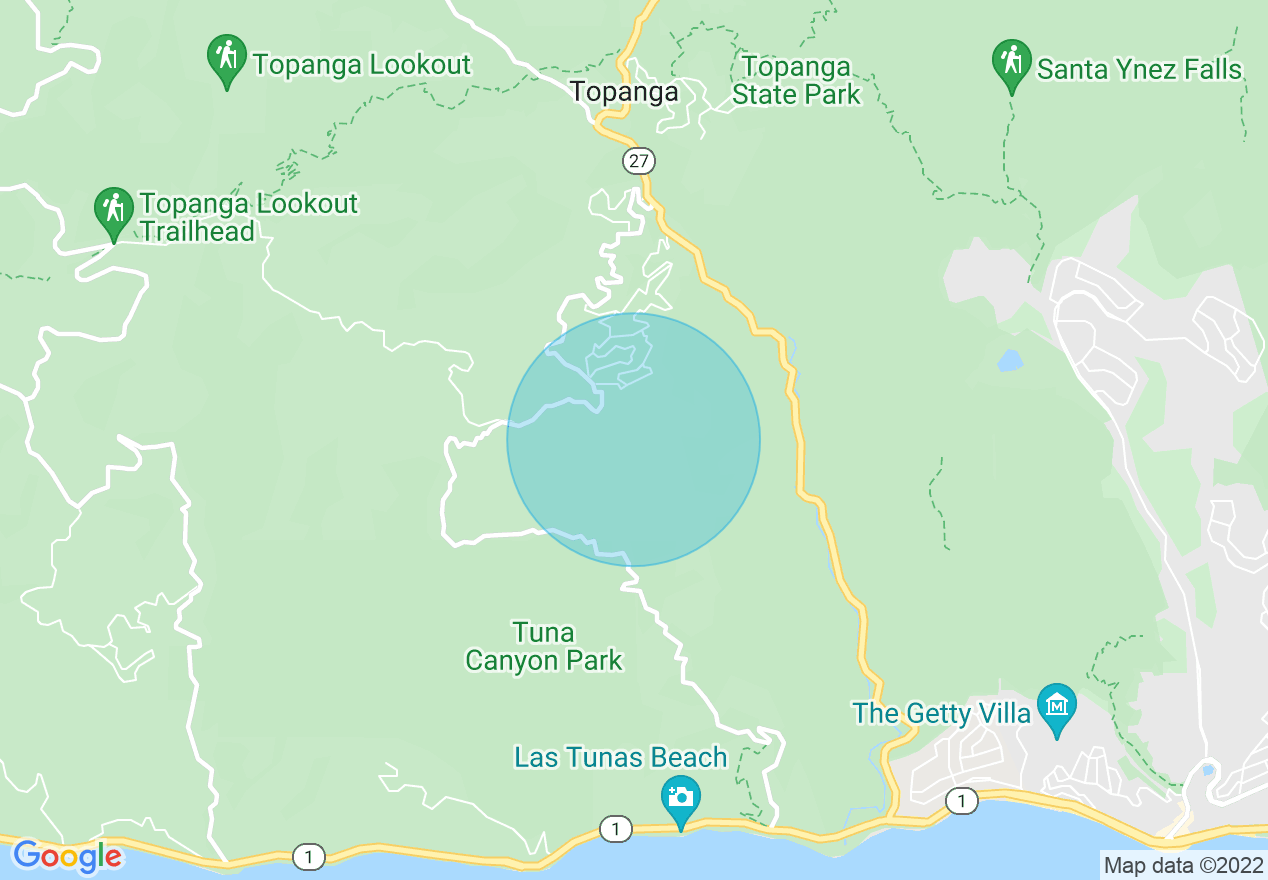 $400/hr 8 hr. minimum
Total hours: 0
Cast & Crew:
1 - 5 people $400
6 - 15 people ask host
16 - 30 people $600
31 - 45 people $600
46 - 60 people ask host
60+ people $700
Cancel for free within 24 hours
All bookings adhere to Giggster's Grace Period policy which allows a full refund for bookings cancelled within 24 hours of confirmation with the exception of bookings that are confirmed within 48 hours of the start time.
Learn more
This helps us cover transaction fees and provide support for your booking.
Security deposit will be held 48 hours prior to your booking’s start date. If we are unable to authorize a hold, your booking may be subject to the terms of our cancellation policy.
Giggster takes %!f(<nil>)% commission from your location fee only. We do not take commission on any additional fees.
Johnny D.
Response rating:
Excellent
Response time:
Within an hour