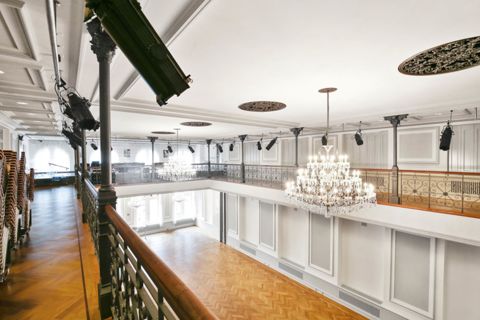 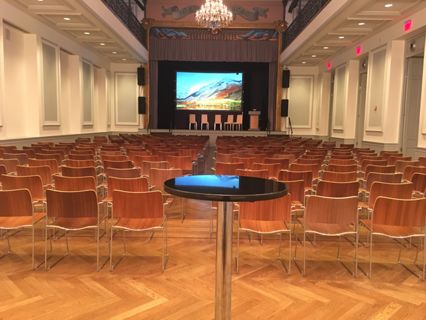 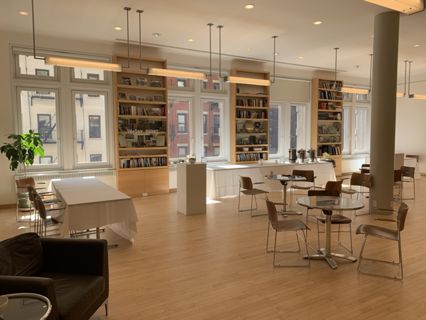 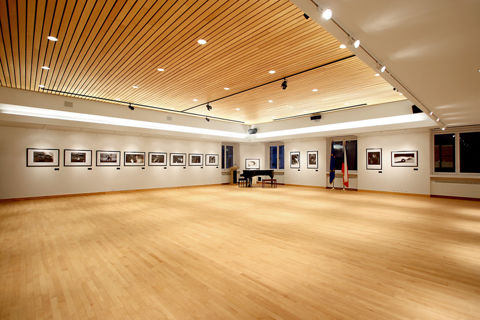 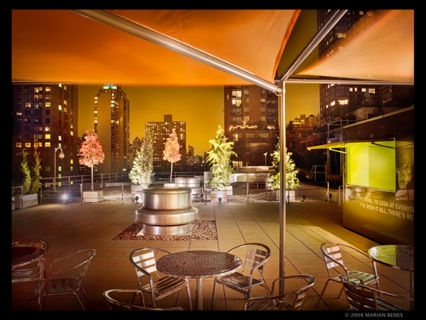 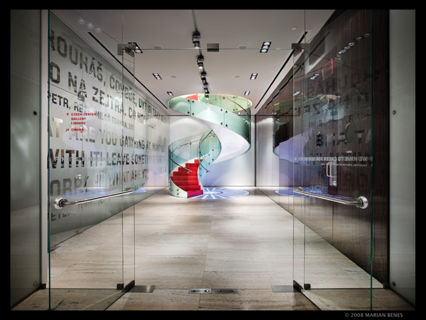 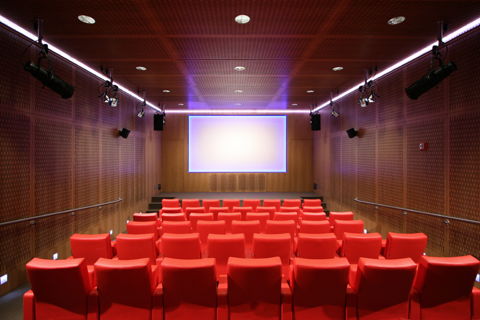 Bohemian National Hall
You have reached your weekly limit of 5 album downloads
We'd be happy to increase your limit, just contact our support team so we can get to know you a little more.
Request Higher Limit

New York, NY
Favorite
Share
For more than a century, the Bohemian National Hall has been a cultural, educational, athletic and social center for Czech and Slovak immigrants. This grand building was commissioned by the Bohemian Benevolent and Literary Association (BBLA), designed in the Renaissance revival style by architect William C. Frohne and constructed between 1895 and 1897. In 1994, the building was designated a New York City landmark by the Landmarks Preservation Commission. In 2001, the BBLA transferred ownership of the Bohemian National Hall to the Czech Government for a symbolic one dollar. The Czech Government agreed to completely renovate and restore the interior of the building. The building was re-opened in October 2008 and functions as a lively multi-purpose center. The Bohemian National Hall, open to the public, provides five different venues where events can be held: Cinema, Multifunctional Room, Grand Ballroom, Ballroom Balcony with a connecting VIP Conference Room and Rooftop Terrace. “…step inside [Bohemian National Hall] for a postmodern surprise: a sleek white-on-white lobby emblazoned with catchphrases and quotes, multimedia screen projections, and a glassed-in art gallery.” 111 Places in New York That You Must Not Miss

No adult filming
No smoking
No pets

500 /hr · 4 hr. minimum
Cast & Crew
1 - 15 people 500/hr
16 - 30 people ask host
31 - 45 people ask host
46 - 60 people ask host
60+ people ask host
$ x hours
$
Processing fee
This helps us cover transaction fees and provide support for your booking.
$
Total
$
Cancel for free within 24 hours
All bookings adhere to Giggster's Grace Period policy which allows a full refund for bookings cancelled within 24 hours of confirmation with the exception of bookings that are confirmed within 48 hours of the start time.
Learn more
Melanie D.
Events Manager
Response rating:
Good
Response time:
Within an hour
Request to Book
You have reached your weekly limit of 5 album downloads
We'd be happy to increase your limit, just contact our support team so we can get to know you a little more.
Request Higher Limit