Looking for a unique Anniversary venue? Save money by booking directly with local hosts 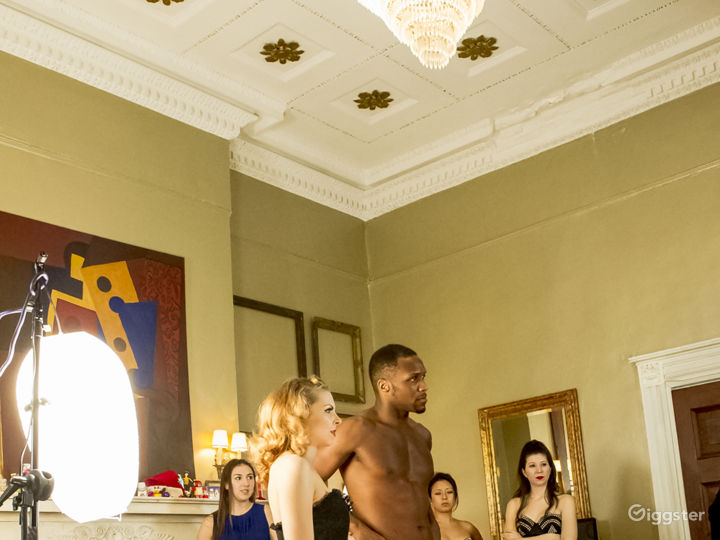 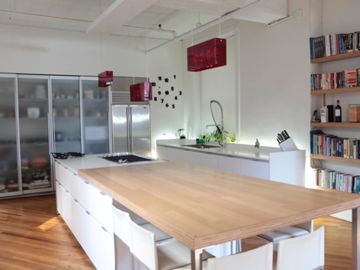 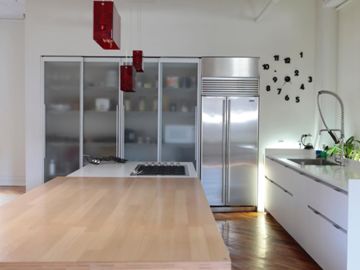 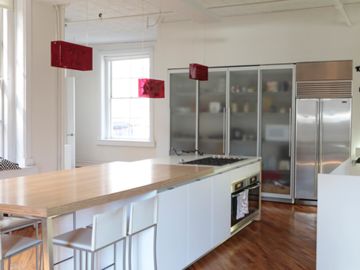 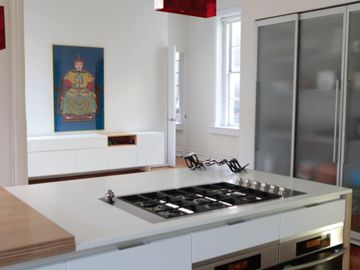 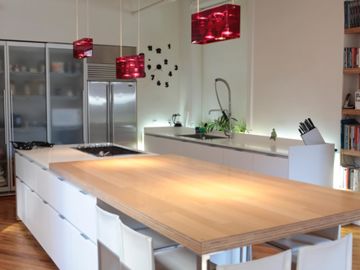 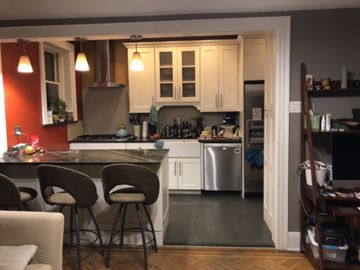 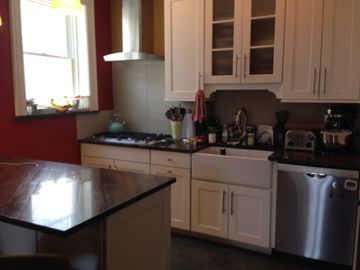 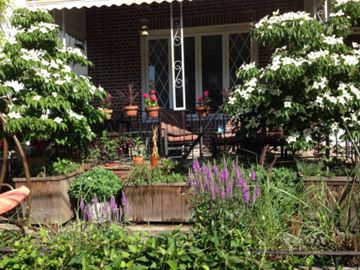 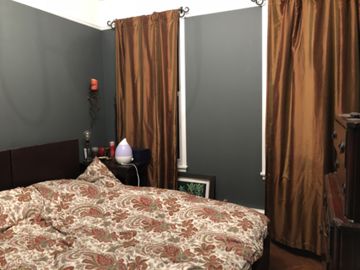 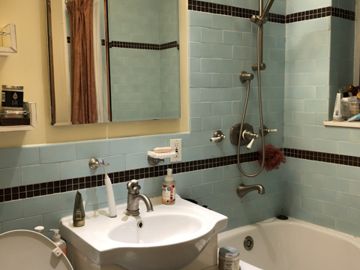 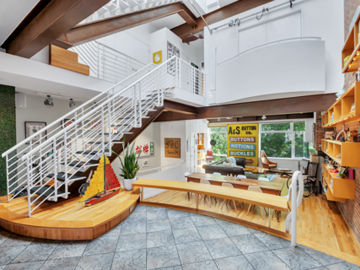 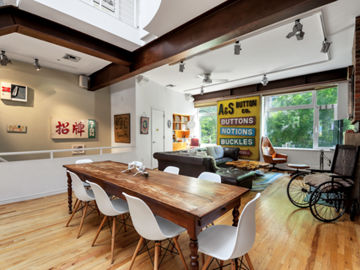 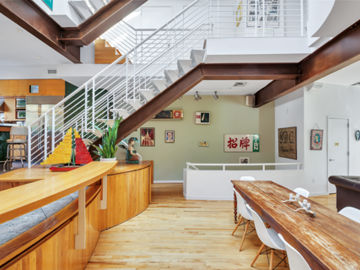 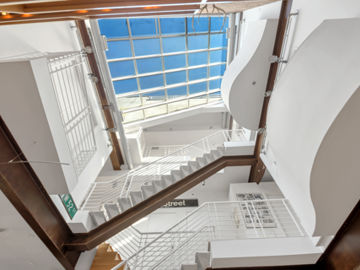 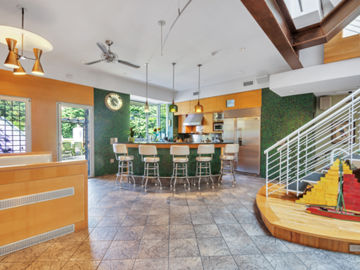 From $295/hr
Spectacular East Village Townhouse with Garden
New York, NY
2
Note: Currently only allowing gatherings that max out at 25 people. Lower rates available for shoots over 8 hours. Huge space (over 2,500 thousand square feet) with a massive atrium skylight letting in tons of natural light in the heart of the east village. House has massive patio garden which is accessed through the kitchen. I bought this house in 1996 and completely renovated it in 2003. It's surrounded by lush community gardens on three sides so it's truly an oasis in the city. The house is spectacular - striking modern, industrial design, and high ceilings inside; outside a patio garden with a pergola is illuminated with fairy lights at night.The living room has a fireplace and a dining room table that seats 8-10. Kitchen is modern with top of the line appliances and bar seating for 5 as well as banquette seating for an additional 5. There is a BBQ in the garden and a table that seats 6 with an extra 8 chairs. There is also a recently added fire pit table! Additional table and chairs can be loaned. House has central air, Wi-fi, a fireplace, as well as speakers throughout including in the backyard which allows you to play music through your phone using the Bluetooth. Local street parking is usually easy to find. Set up and break down need to be included in your booking time. When booking please make sure you allow yourself enough time to get the space ready for your event + time to break down and leave the house in good shape. Early arrivals will be accommodated within a 15 minute window without an additional charge. Late departures will be charged after a 15 minute grace period from the official booking stop. Additional rates may apply for use of upstairs bedrooms and bathrooms. THIS SPACE IS NOT APPROPRIATE FOR LOUD, ROWDY PARTIES WITH DANCING. Day rates (rentals over 8 hours) available.
View Location 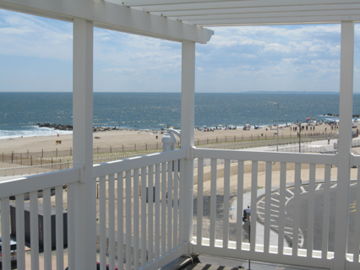 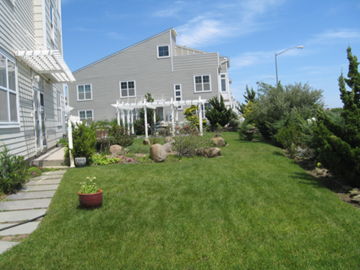 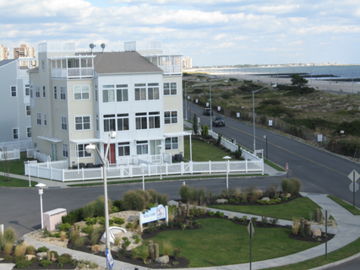 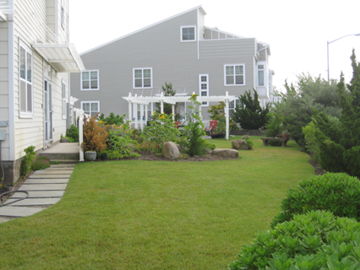 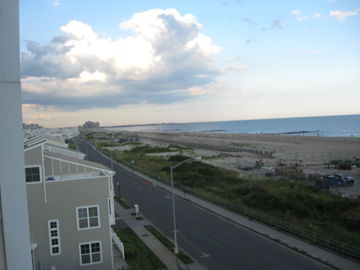 From $166/hr
Ground Floor 1 BR Apt By The Ocean in Rockaway Beach
New York, NY
Space Modern one bedroom apartment on the ground floor. Entrance to beach across the street. You can't get closer to the ocean without getting wet. Comfortable for 4 adults. Two queen size beds. Perfect for family vacation at the beach or group of surfers or fishermen who want to be close to the water. Apartment is decorated with antique photos of Rockaway. Plenty of surf board storage. Guest access 400 sf patio under pergola in landscaped yard with round granite table that seats 10. Gas-fired barbecue grill is available.
View Location 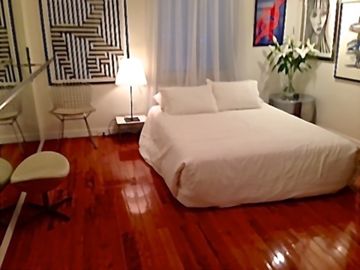 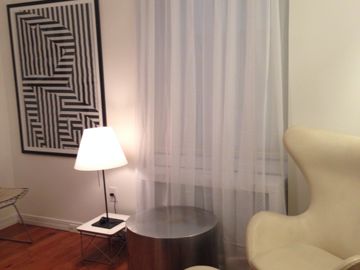 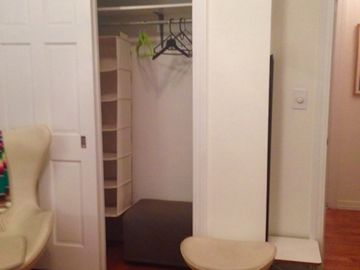 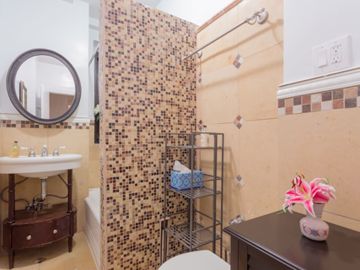 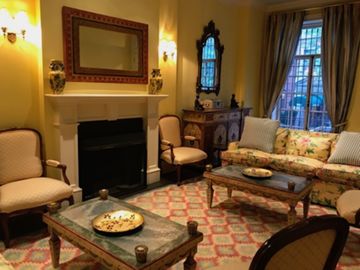 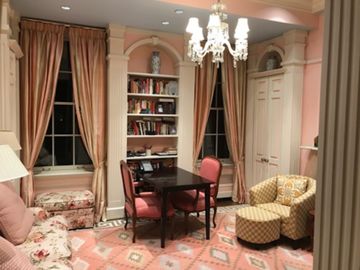 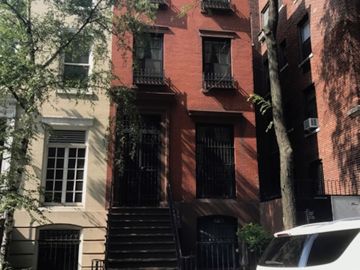 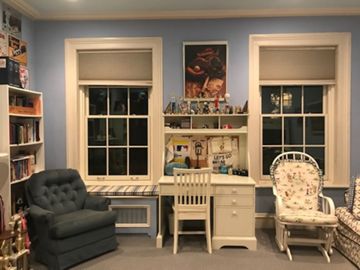 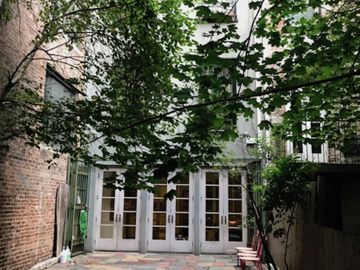 Find Anniversary venues in other cities

What is the price range for Anniversary venues in New York, NY?

The price differs based on the length of rental, but majorly 1-hour booking will be in the range of $85 to $1500

Which Anniversary venues are most popular in New York, NY in 2021?

The city of New York, sometimes known as NYC, has a population of over 8 million people and is the United States' most densely inhabited large city. As one of the world's most beautiful cities, there's never a dull moment, with world-famous attractions around every turn and never enough time to see them all!

Some like to see Broadway performances while others love to view the sights, such as the Statue of Liberty, Central Park, Times Square and the Empire State Building. New York has many historic districts and countless world-renowned museums.

With diversity in population, there's an abundance of food options, shopping destinations, different festivities and cultural activities. New York has great connectivity with the rest of the world and is a great destination for an anniversary celebration.

Are you prepared to throw an anniversary celebration in “The City of Dreams”?

To ensure your New York anniversary venue is perfect, look to local decorators and similar specialists.

Pros and Cons of Anniversaries in New York

New York is one of the most beautiful cities in the world, but it also has its drawbacks. Take a look at the pros and cons.