Looking for a unique Trade Show venue? Save money by booking directly with local hosts 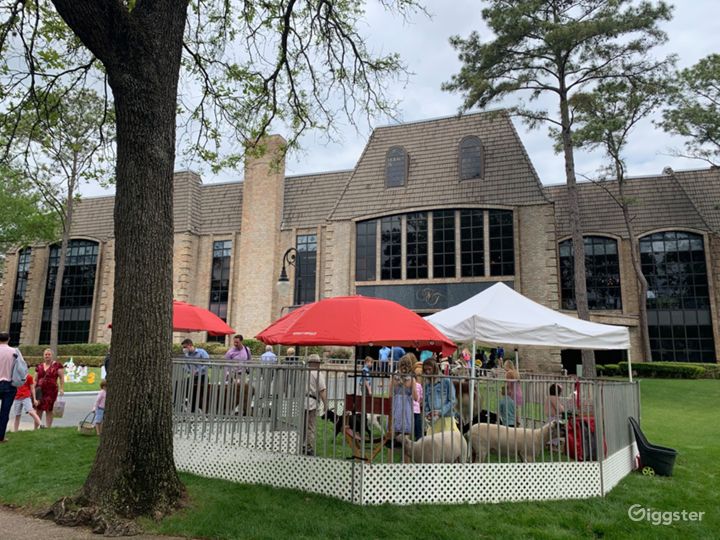 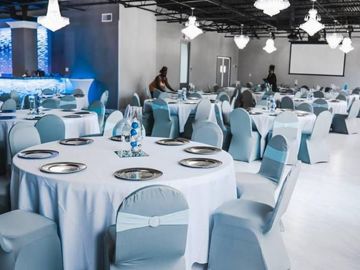 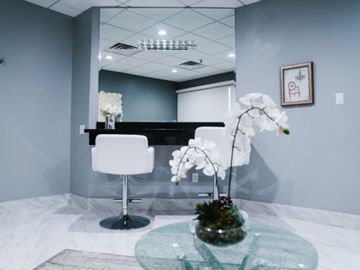 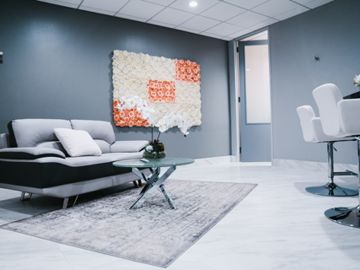 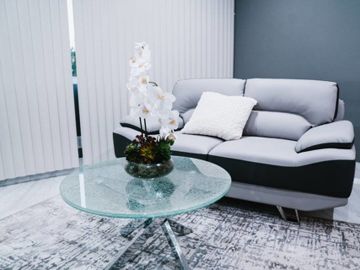 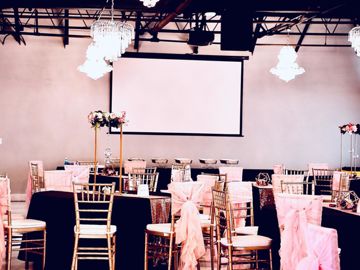 From $310/hr
Modern Space For Any Occasion in Houston
Houston, TX
Eclectic, modern space for any occasion. This venue is a popular stylish event center located in Webster, Texas. This one-of-a-kind venue brings an elegant industrial feel with a hint of upscale formal to any Houston, TX area event. Our venue is perfect for weddings, corporate events, birthdays, Quinceneras, Sweet 16, Bar and Bat Mitzvahs, anniversaries, holiday parties and any other special occasion. We have the following: - PRIVATE BRIDAL ROOM - DIMMABLE CHANDELIERS - UP TO 225 SEATED GUESTS - TABLES & CHAIRS PROVIDED - FULL CATERING KITCHEN - PROJECTOR AND SCREEN - WALL TO WALL WINDOWS WITH WATER VIEW Set-up & Cleaning fee: $450 Price also depends if you wish to book on weekdays or weekends. Please message me directly for custom rate.
View Location 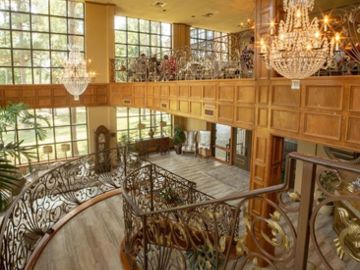 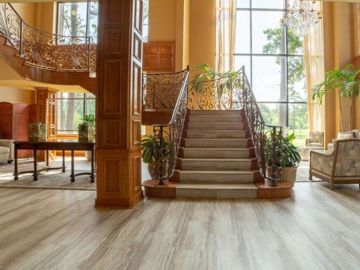 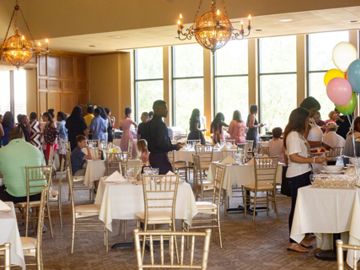 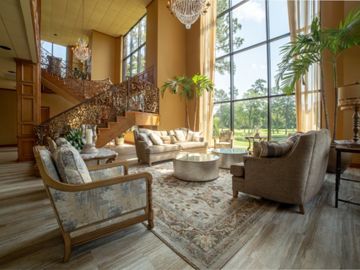 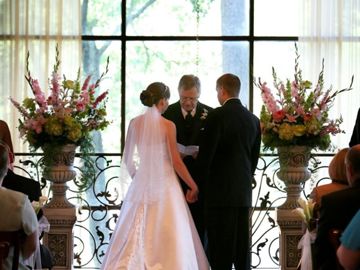 From $5000/hr
Gorgeous Ballroom
Houston, TX
This georgeous ballroom with a touch of elegancy is always welcoming you. Here take place differen events where kids and adults can take part. You will never forget this place neither visually, nor sensible, nor by taste - the huge decorated space, tasty food and the atmosphere will make sure about it. Please send a message for custom pricing. Varies on the what day it is.
View Location 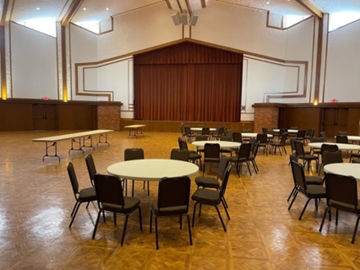 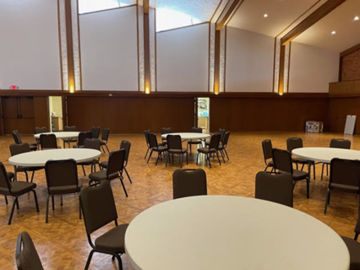 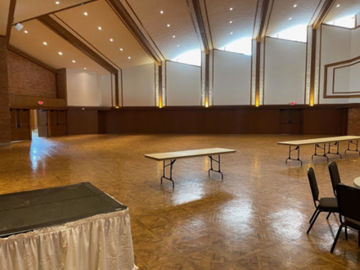 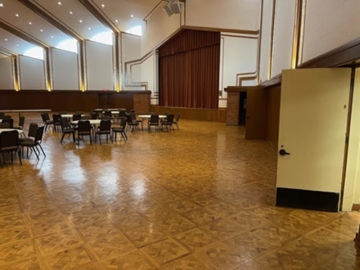 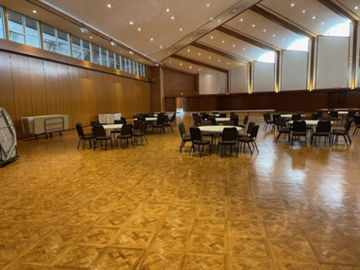 From $450/hr
Social Hall in Houston
Houston, TX
Our Social Hall is very well designed, 9000 square feet space, which is the perfect delicate backdrop to your event. Our event space is adorned with neutral decoration and well maintained rentable furniture. From all Social or Corporate events, we make each and every one of our customers’ special events memorable throughout the years. Our spacious and flexible hall is available for all types of activities Photoshoots/ Film shoots, Parties, Events, Meetings Please contact us directly for more information
View Location
View all locations

What is the price range for Trade Show venues in Houston, TX?

The price differs based on the length of rental, but majorly 1-hour booking will be in the range of $50 to $5000

Which Trade Show venues are most popular in Houston, TX in 2021?

Here are a top 3 most popular locations Forested Beauty, Modern Space For Any Occasion in Houston and Gorgeous Ballroom

Being the largest city in the giant state of Texas, there are plenty of things to see, do, eat and drink in this sprawling metropolis. With huge venues and a bumper crop of sporting events available to see pretty much all year round, Houston is claiming the title of Sports City USA.

If sports aren’t your thing, then there are so many museums, galleries and exhibitions to sink your teeth into and while away the hours before the nightlife kicks off. From there you can explore the multitude of cuisines, vibes and themes that the bars, restaurants and clubs of Houston have to offer. So, let your hair down and enjoy all that the biggest city in the Lone Star state has to offer.

When setting up a Houston trade show venue, there are a number of factors that you’re going to have to consider.

Trade shows are definitely a big undertaking, so you’re going to need to have professionals on your side.

Pros and Cons of Trade Show Venues in Houston

Even though Houston has a lot going for it, there are some downsides to consider.