Looking for a unique Awards Ceremony venue? Save money by booking directly with local hosts 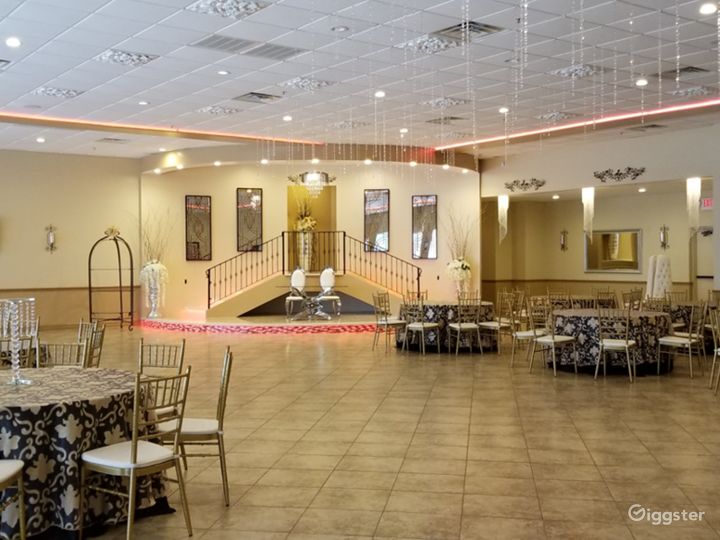 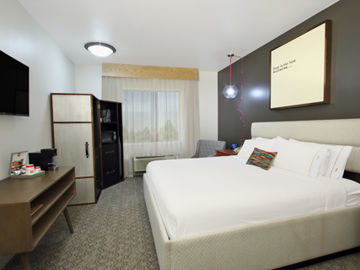 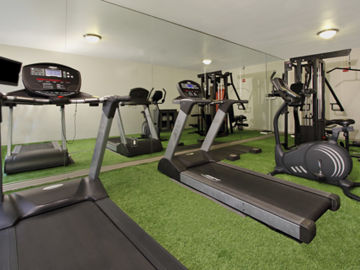 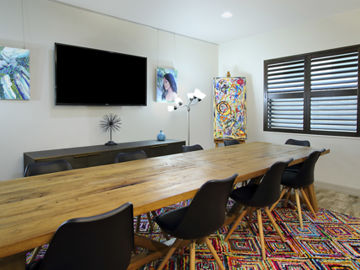 From $250/hr
Boutique hotel in a Great location!
Houston, TX
Our hotel is a contemporary boutique hotel in Houston, Texas, featuring the ideal harmony between art, philanthropy, and hospitality. Discover a new kind of hotel experience with our refreshing interior designs and a host of convenient amenities. Host your informal gathering at The Space or meet with colleagues at our on-site stylish bar Esperanto for an evening drink.
View Location 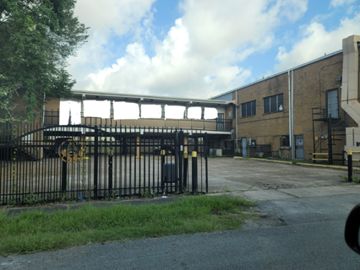 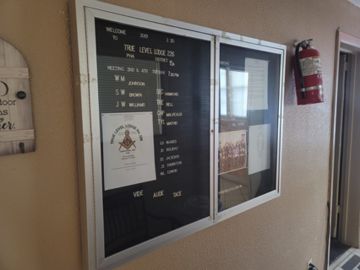 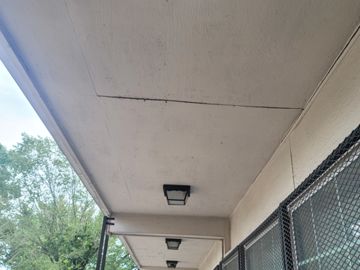 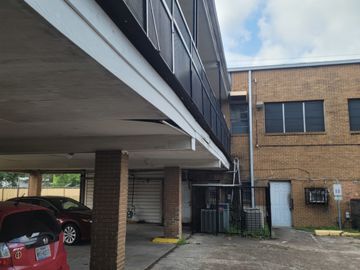 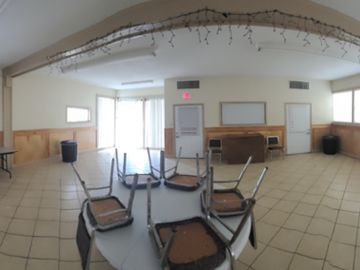 From $60/hr
The Lion's Den at True Level Lodge
Houston, TX
The True Level Lodge has been an event space for the 5th ward community for the past 7 decades. The retro meeting hall is reminiscent of a neighborhood church complete with pews. The event space is a classic style with an attached kitchen.
View Location 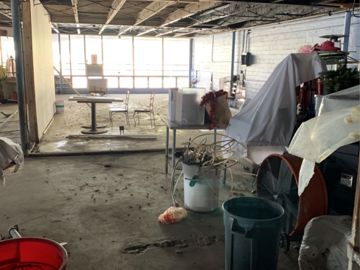 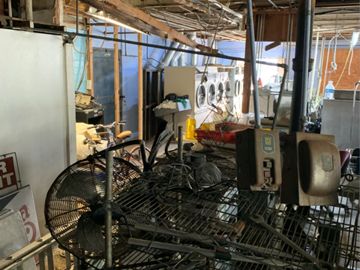 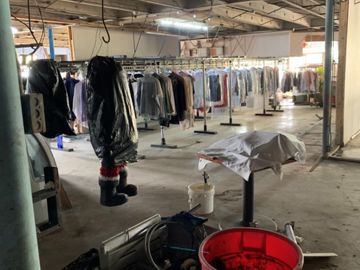 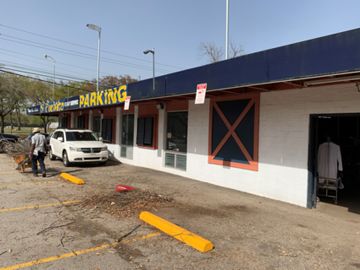 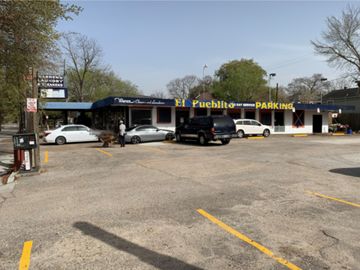 From $1550/hr
Washer-Laundry Business with plenty of parking spaces in Houston Texas
Houston, TX
Currently is a washer-laundry business. Location belongs to strip businesses located in Montrose, Houston that belong to one single owner. Plenty of parking spaces.
View Location
View all locations

What is the price range for Awards Ceremony venues in Houston, TX?

The price differs based on the length of rental, but majorly 1-hour booking will be in the range of $60 to $5000

Which Awards Ceremony venues are most popular in Houston, TX in 2021?

Here are a top 3 most popular locations Perla's Reception Hall, Boutique hotel in a Great location! and The Lion's Den at True Level Lodge

The city of Houston is a major hub for research, medicine, culture, and entertainment as well as being the home to the NASA Space Center. And with its population of approximately 2.3 million residents, it is also the most heavily populated city in Texas. Founded in 1836, the city began at the confluence of Buffalo and White Oak Bayous.

Not far from the Gulf of Mexico and Galveston Bay, Houston is also a great place for outdoor entertainment with warm winters and hot summers. The Theater District is also a popular spot with 17 blocks of plazas, movies, eateries, and the Sundance Cinema. And it is also a fantastic place for a Houston awards ceremony venue.

Interesting Fact: The phone number at the International Space Station up in space has a Houston area code.

Finding your awards ceremony venue in Houston is only the first step in planning this big event. After that, you will have to find someone to take care of the food, decorating, furniture, and security as well as equipment, entertainment, and gifts or certificates for the awards.

Houston is a great place to host your awards ceremony being the hub of entertainment, cuisine, culture, and business. There is no better place in Texas to find all that you need in one area.

Pros and Cons of Awards Ceremonies in Houston

Get all the facts you need to know before heading to Houston for your awards ceremony. All cities have pros and cons so make sure you know what you are getting into before signing any contracts.