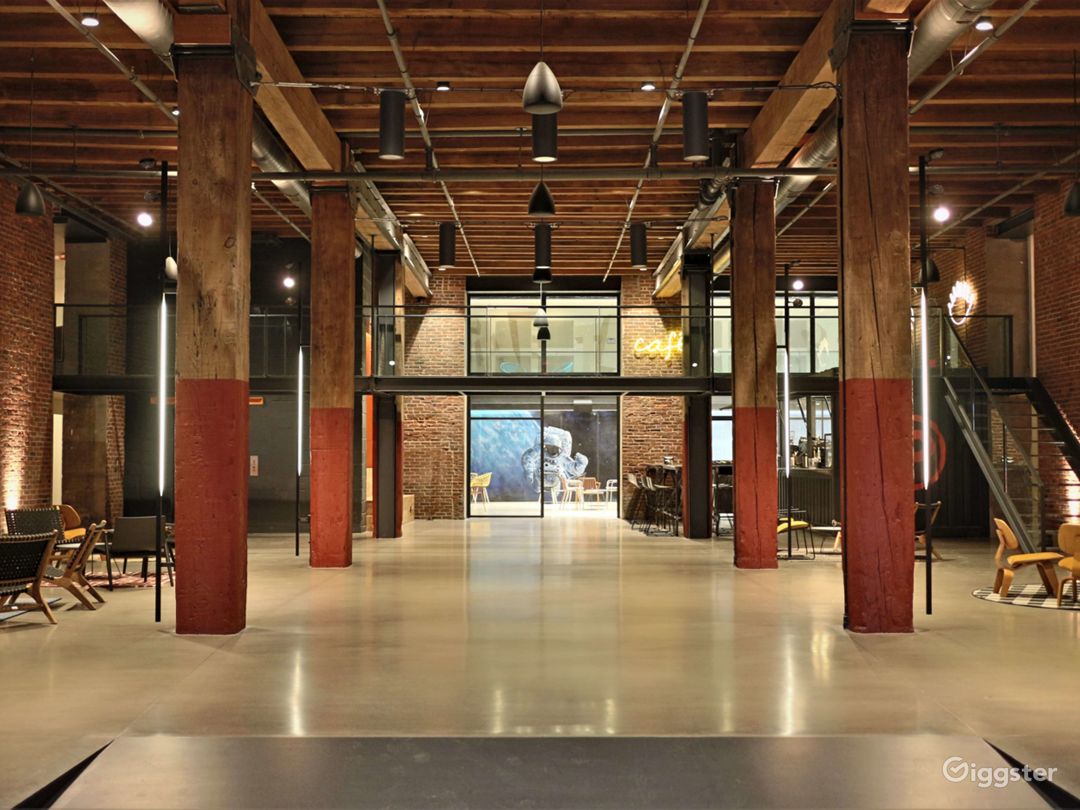 One of a Kind Modern Industrial Buildingin Philly 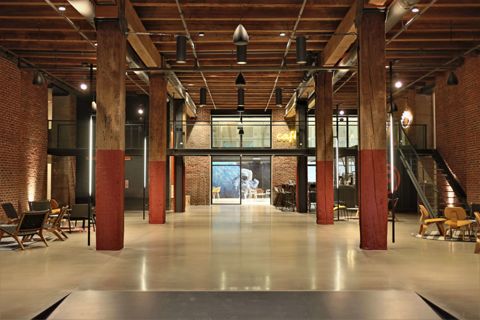 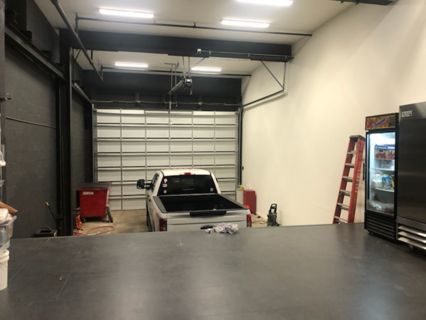 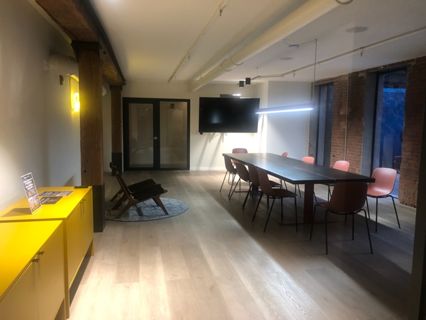 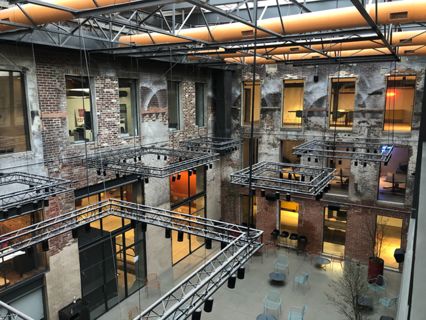 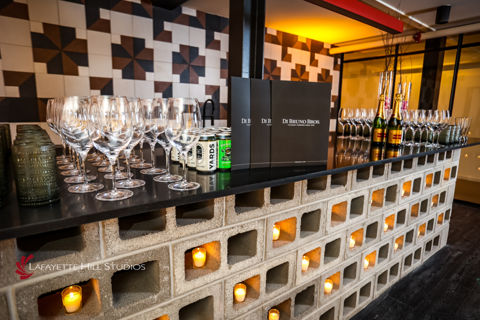 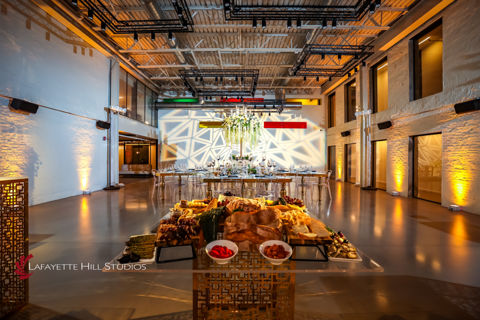 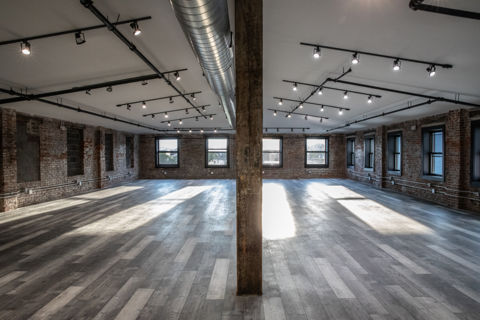 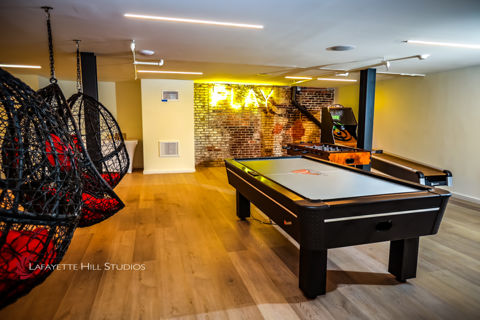 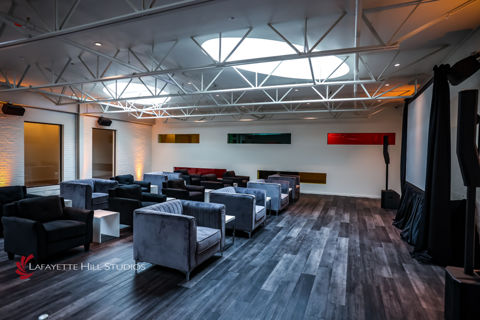 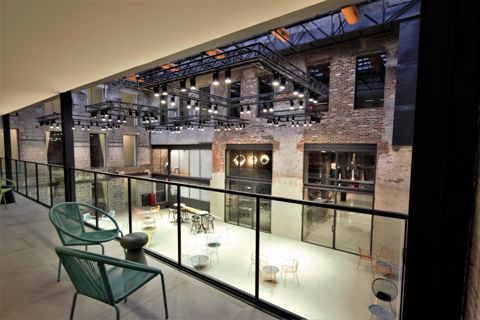 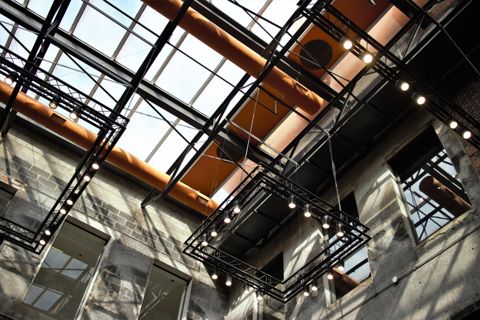 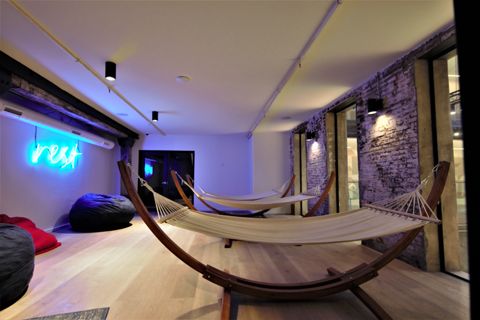 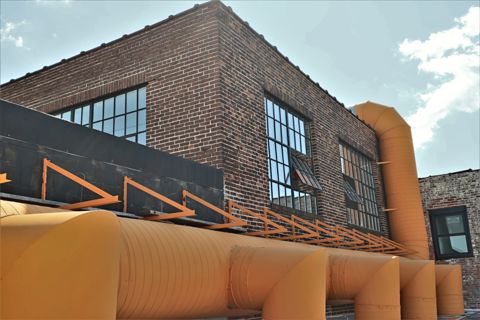 One of a Kind Modern Industrial Buildingin Philly
You have reached your weekly limit of 5 album downloads
We'd be happy to increase your limit, just contact our support team so we can get to know you a little more.
Request Higher Limit

One of a Kind Modern Industrial Buildingin Philly

Philadelphia, PA
NEW
Favorite
Share
A modern adaptive reuse renovation of a complex of adjacent industrial buildings totaling 180,000 sq ft. The oldest sections were constructed in Olde Kensington in the early 1900s as a lumber facility. We have multiple spaces / sets that can be used for filming. During the past year we have hosted numerous shoots ranging from big NYC and LA production companies, to small local filmmakers. The building is named after former occupant the Billy Penn Corporation, operator of an an aluminum facility in Olde Kensington for many years. ​ The property has been renovated into into modern business and retail spaces for lease as well as event and production spaces. Our building features a stunning lobby with original old growth yellow pine beams, and a one of a kind 3 story atrium.

$200/hr 4 hr. minimum
Total hours: 0
Cast & Crew
1 - 15 people 200/hr
16 - 30 people ask host
31 - 45 people ask host
46 - 60 people ask host
60+ people ask host
Cancel for free within 24 hours
All bookings adhere to Giggster's Grace Period policy which allows a full refund for bookings cancelled within 24 hours of confirmation with the exception of bookings that are confirmed within 48 hours of the start time.
Learn more
This helps us cover transaction fees and provide support for your booking.
Security deposit will be held 48 hours prior to your booking’s start date. If we are unable to authorize a hold, your booking may be subject to the terms of our cancellation policy.
Giggster takes 15% commission from your location fee only. We do not take commission on any additional fees.
Joseph G.
Response rating:
Very good
Response time:
A few hours
Request to Book