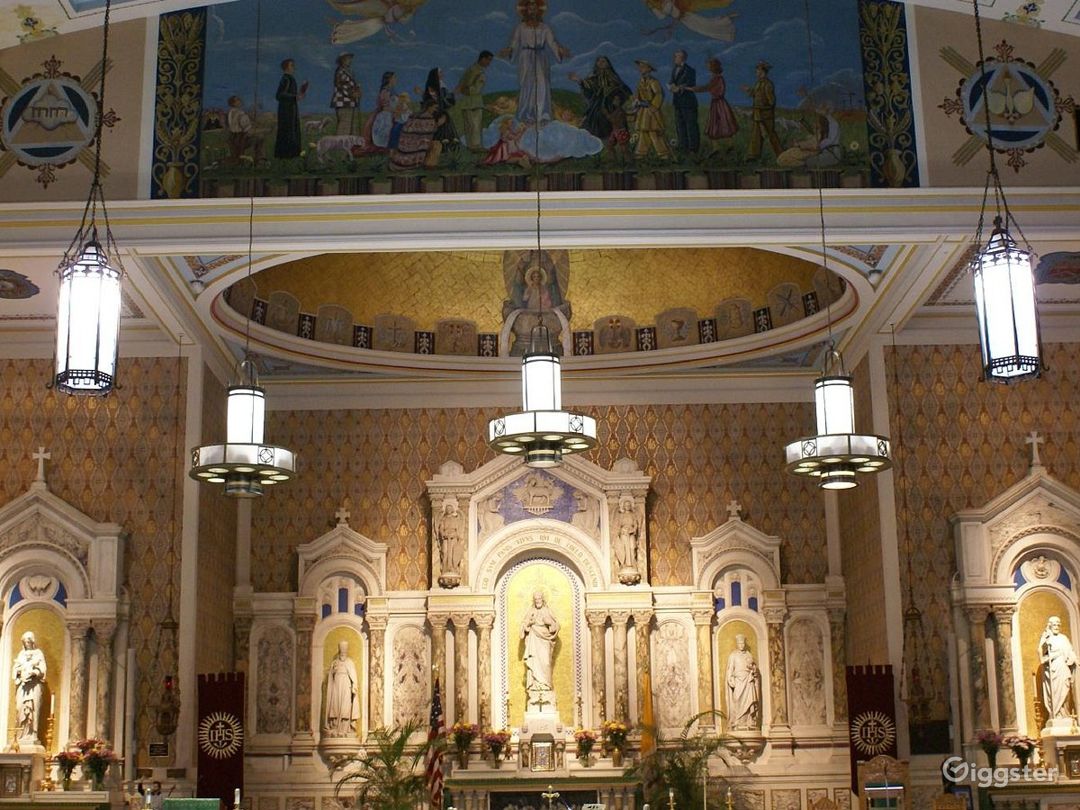 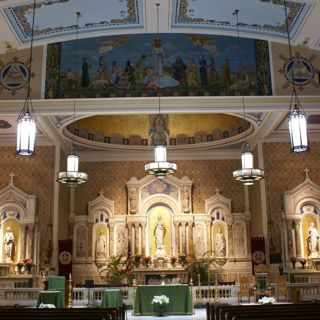 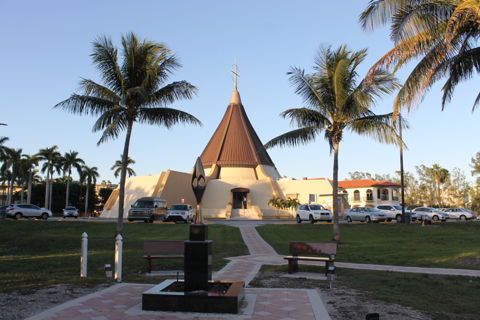 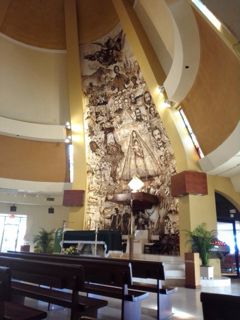 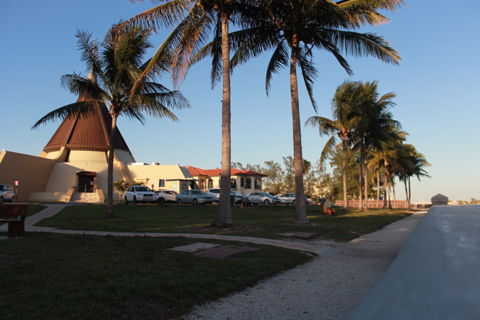 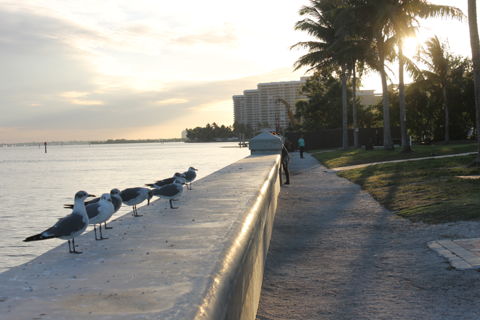 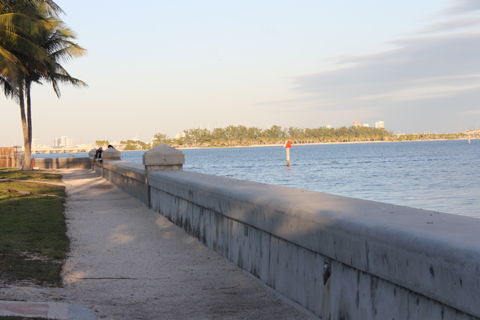 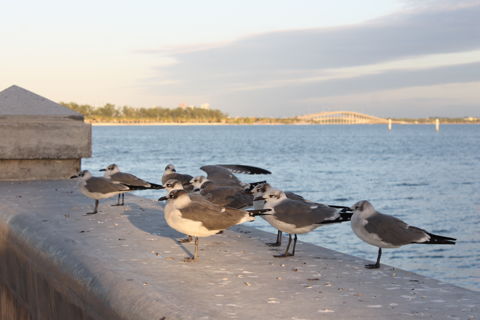 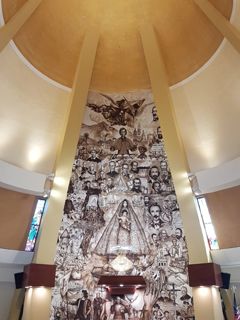 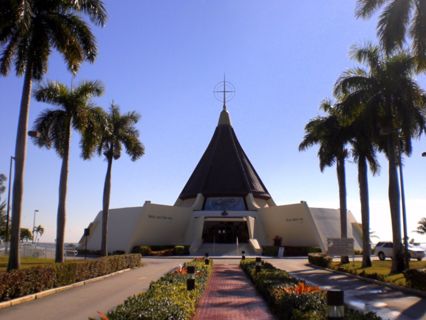 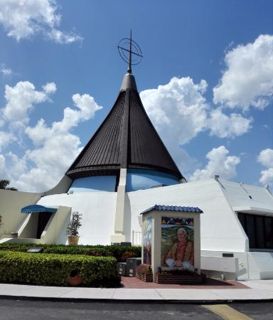 Malecon de la Ermita
You have reached your weekly limit of 5 album downloads
We'd be happy to increase your limit, just contact our support team so we can get to know you a little more.
Request Higher Limit

Miami , FL
Favorite
Share
4.93
A Catholic temple of the Archdiocese of Miami dedicated to Our Lady of Charity, Patron Saint of Cuba, located in Coconut Grove, Miami, Florida. The modern conical building overlooking the bay, is the shrine in Miami to the Cuban patron saint, the Virgin of Charity and is a moving and spiritual place to visit, especially for Cubans. Built in 1967, has a huge mural above the altar painted by Teok Carrasco with his assistant Orlando Cabañas, describing the history of the Roman Catholic church in Cuba and is orientated towards Cuba. The first celebration by the Archdiocese of Miami of the feast of Our Lady of Charity took place in 1961 with a congregation of 30,000 Cubans emigres and the statue of Our Lady of Charity which had been brought from Cuba. Outside the shrine are a number of statues including a modern interpretation of the virgin by the Cuban sculptor Antuan in 2008. 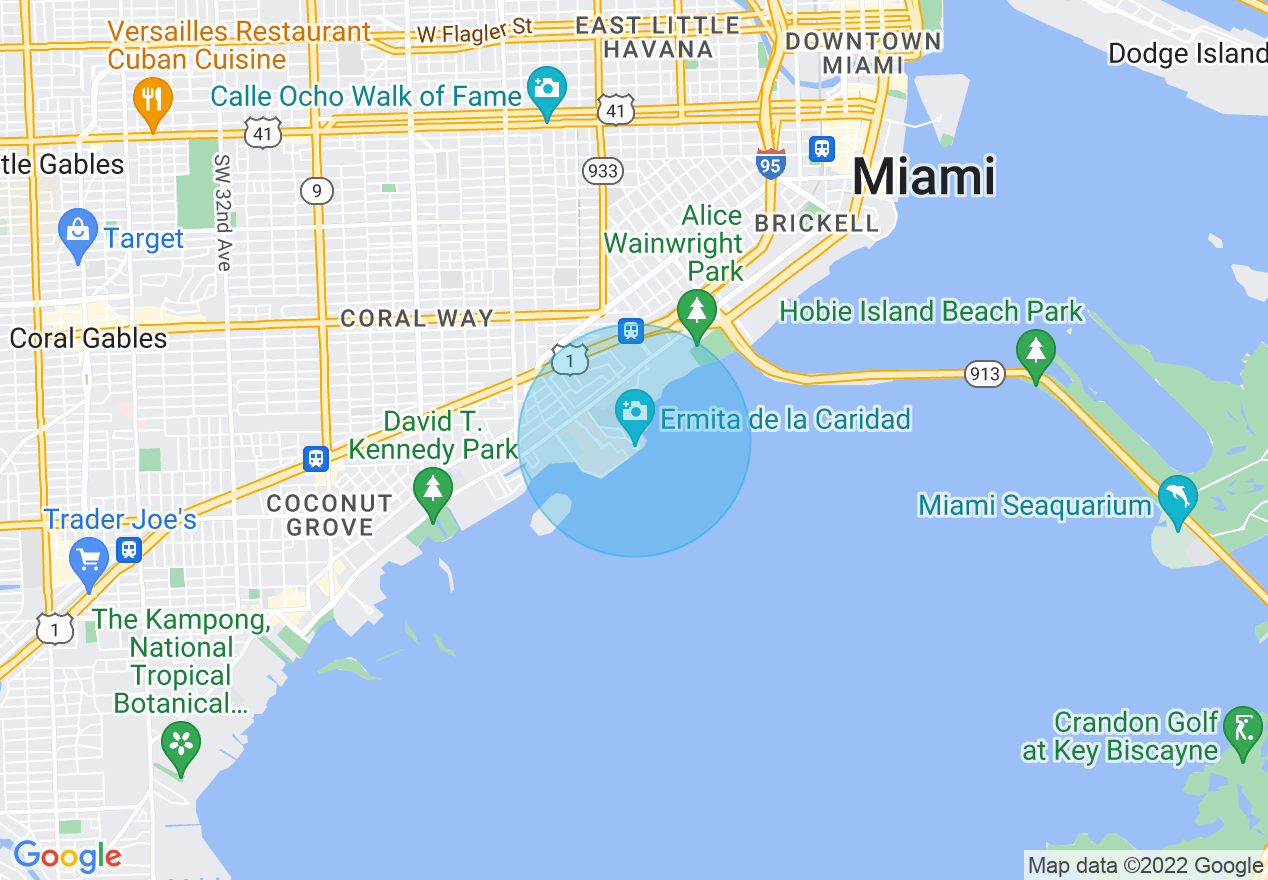 $300/hr 4 hr. minimum
Total hours: 0
Cast & Crew:
1 - 5 people $300
6 - 15 people $333
16 - 30 people $400
31 - 45 people $500
46 - 60 people $700
60+ people $800
Change the booking start to at least 24 hours later so that it is confirmed automatically. If you still want to schedule the booking less than 24 hours before it starts, it can only be sent as a booking request.
Cancel for free within 24 hours
All bookings adhere to Giggster's Grace Period policy which allows a full refund for bookings cancelled within 24 hours of confirmation with the exception of bookings that are confirmed within 48 hours of the start time.
Learn more
This helps us cover transaction fees and provide support for your booking.
Security deposit will be held 48 hours prior to your booking’s start date. If we are unable to authorize a hold, your booking may be subject to the terms of our cancellation policy.
Giggster takes a 19% commission that helps cover the costs of platform maintenance, development, marketing and 24/7 support. Commission percent is lower for bookings made under partner programs.
4.93
Javier F.
Response rating:
Excellent
Response time:
Within an hour
from $300/hr
Request to Book