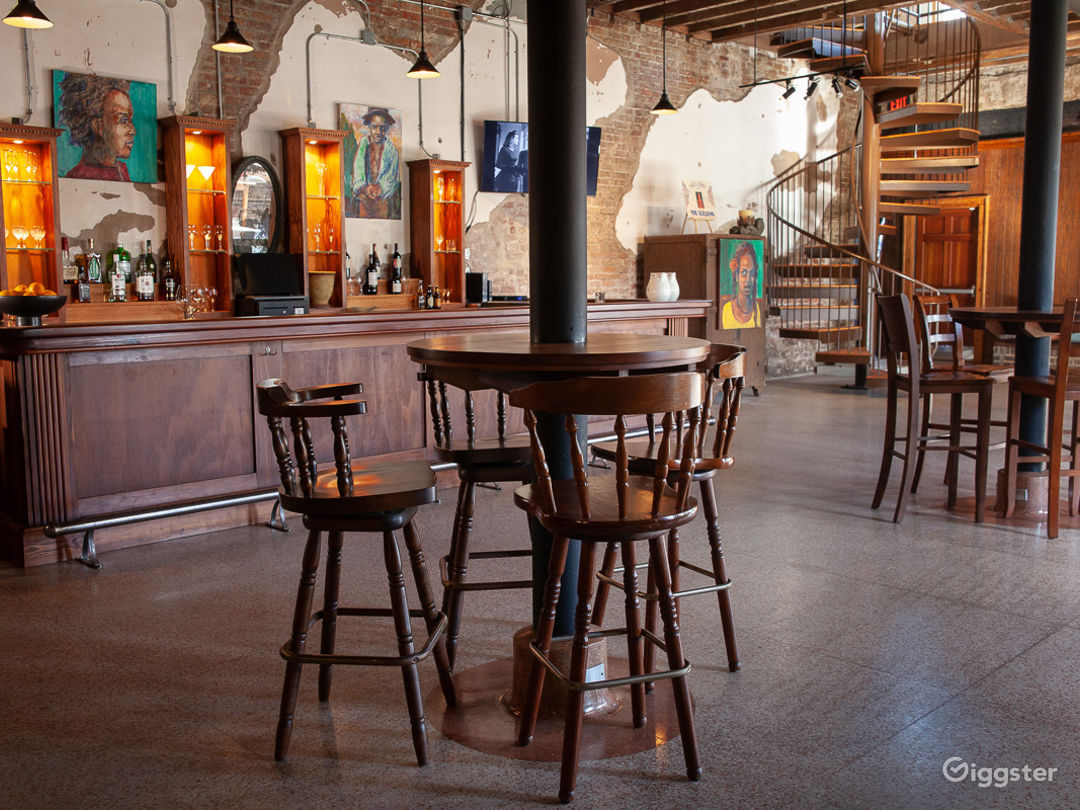 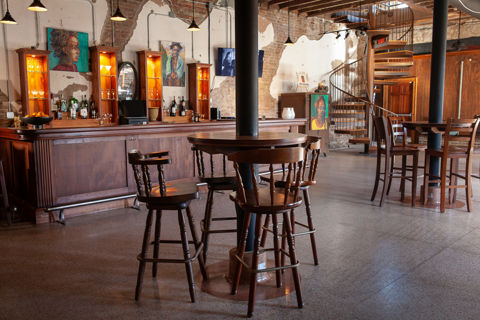 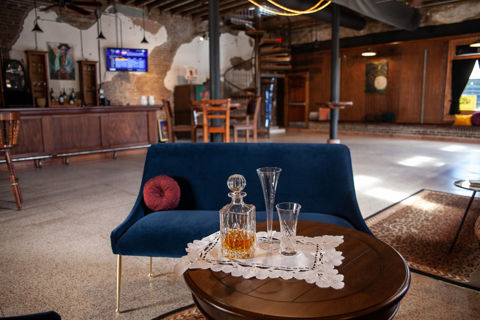 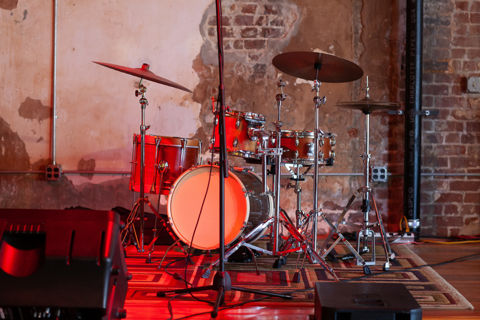 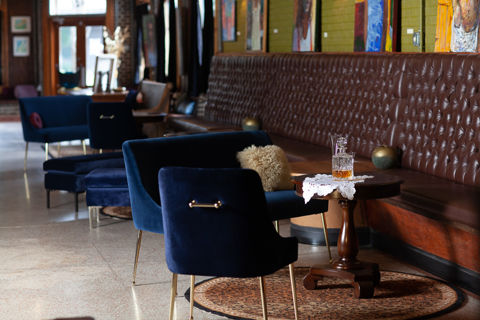 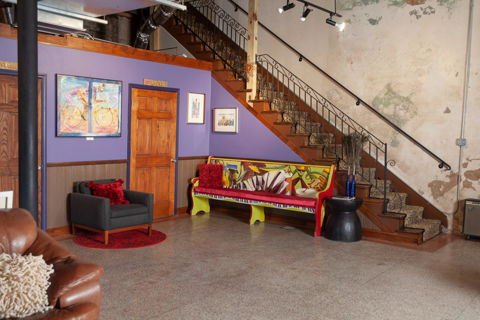 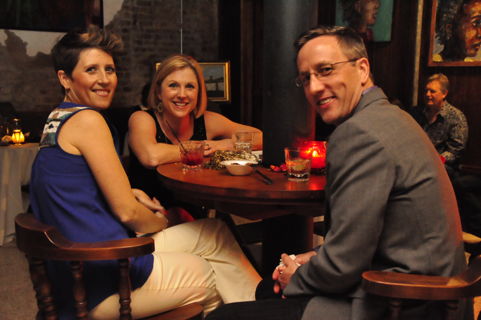 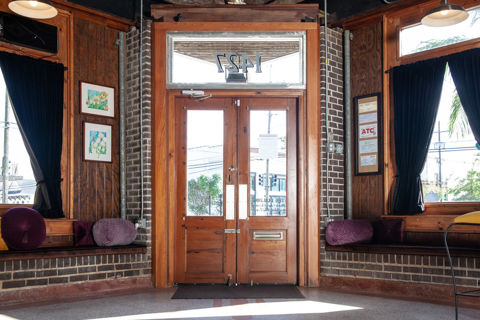 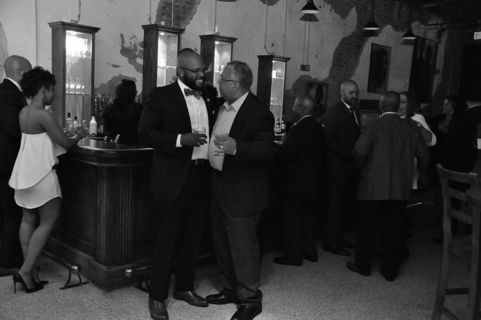 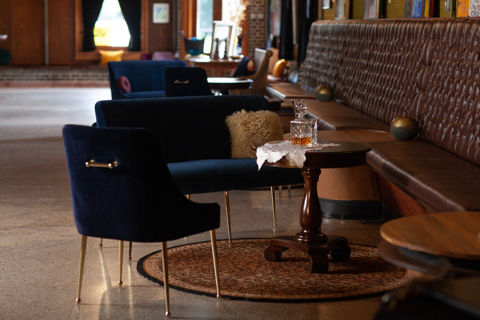 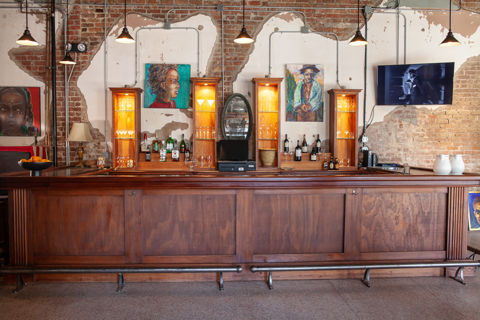 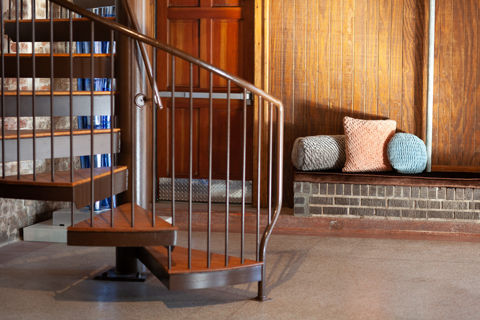 Impeccable, Industrial-Vibe Main Floor Event Space
You have reached your weekly limit of 5 album downloads
We'd be happy to increase your limit, just contact our support team so we can get to know you a little more.
Request Higher Limit

New Orleans, LA
Favorite
Share
4.91
The venue is an arts venue, gallery and event space located on O. C. Haley Boulevard (formerly Dryades Street). The property was originally built in the mid-1800’s at the center of the local Jewish and Italian communities. In the beginning it housed – among other things – a stove shop, alongside a popular notorious saloon. Around the year 1900, it became the Dryades Street Branch of Hibernia Bank. And toward mid-century it expanded and converted to Sol Katz' Furniture Store, and later Barkoff’s Furniture. Then in 1977, it became the local meeting lodge for the Knights of Pythias and Court of Calanthe, an important fraternal organization in New Orleans' black community. After much effort and years of self-funded renovations, their vision finally came to life – a venue to host visual art, music, workshops, screenings, discussions and private events. This vision is part of an effort to support the revitalization of Dryades Street as a cultural corridor for New Orleans, while maintaining a unique Central City aesthetic. Disclaimer: Pricing is subject to change depending on several factors such as day of the week, season, what activity or event, and others. Please always inquire to the host for other pricing details or custom rates and availability of the venue. 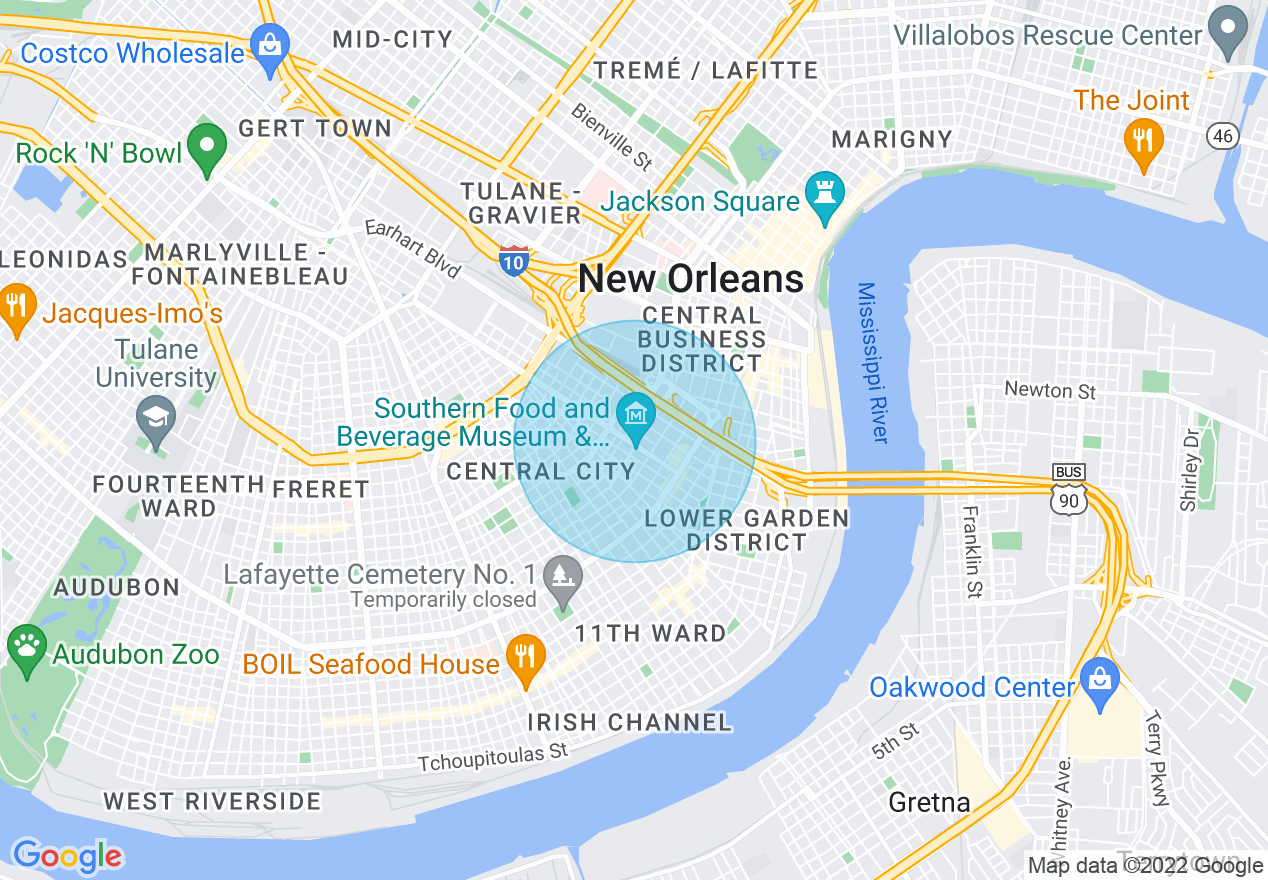 $800/hr 4 hr. minimum
Total hours: 0
Cast & Crew:
1 - 5 people $800
6 - 15 people $800
16 - 30 people $800
31 - 45 people $800
46 - 60 people $800
60+ people $800
Change the booking start to at least 24 hours later so that it is confirmed automatically. If you still want to schedule the booking less than 24 hours before it starts, it can only be sent as a booking request.
Cancel for free within 24 hours
All bookings adhere to Giggster's Grace Period policy which allows a full refund for bookings cancelled within 24 hours of confirmation with the exception of bookings that are confirmed within 48 hours of the start time.
Learn more
This helps us cover transaction fees and provide support for your booking.
Security deposit will be held 48 hours prior to your booking’s start date. If we are unable to authorize a hold, your booking may be subject to the terms of our cancellation policy.
Giggster takes a 19% commission that helps cover the costs of platform maintenance, development, marketing and 24/7 support. Commission percent is lower for bookings made under partner programs.
4.91
Connie L.
Response rating:
Excellent
Response time:
A few hours