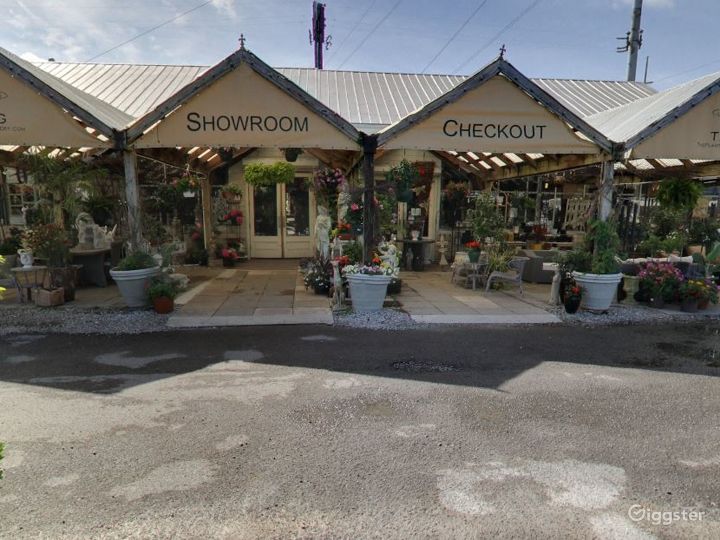 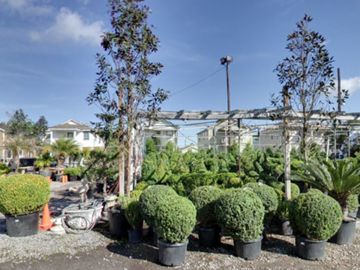 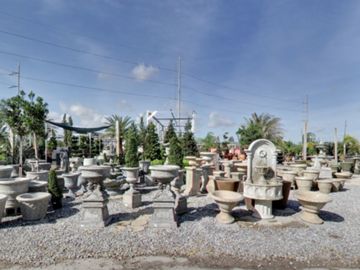 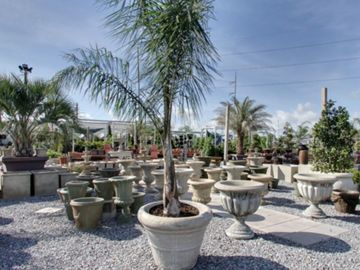 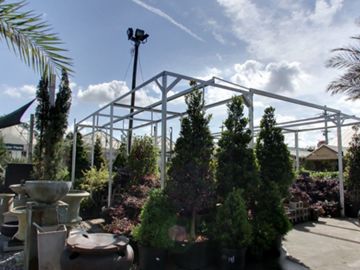 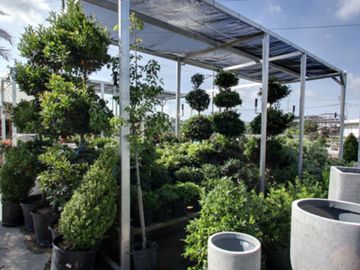 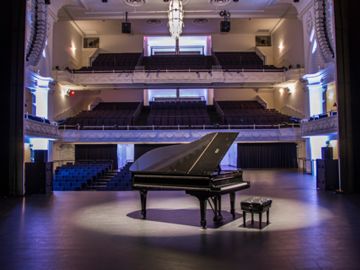 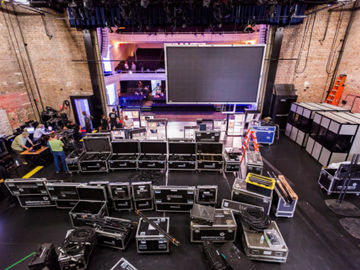 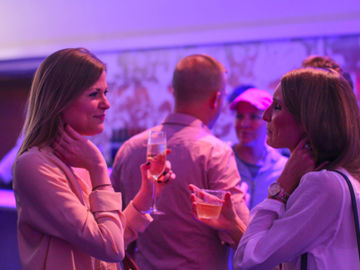 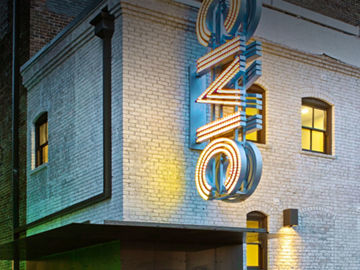 From $4000/hr
A Historic Theatre With a Pioneering Design & Sound
New Orleans, LA
Looking to forge a lasting impression? Feature your brand in this unforgettable atmosphere, backed by our professional-grade production capabilities. We’ve helped Gatorade, Syfy, Audi, Ticketfly and other global brands create memorable events in our elegant space. With our modular hydraulic flooring system, custom projection capabilities, and beautiful white-walled space, our space is an ideal canvas for branded events. Within walking distance of the Superdome, the French Quarter, and the city’s finest hotels, this theatre is an ideal destination for receptions, VIP events, and galas. Full technical specifications are available on request. To partner with us for your branded event, contact us.
View Location 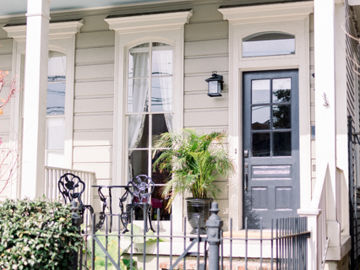 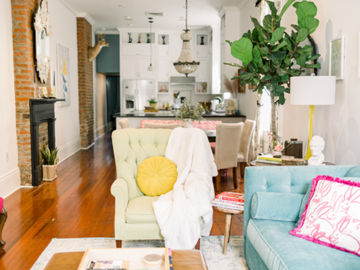 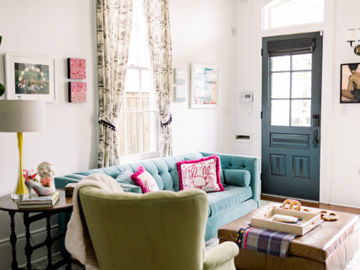 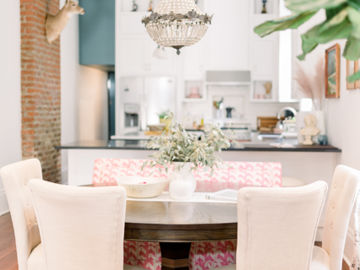 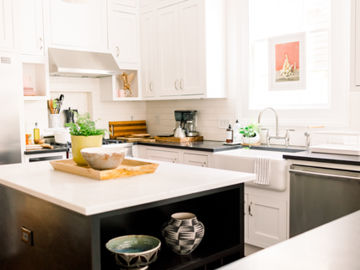 From $250/hr
Maison Petit Biscuit
New Orleans, LA
1
This extraordinary New Orleans home, originally built as a shotgun double in 1910, is impeccable. The building was converted into a tri-plex post-Katrina. This first floor single shotgun condo has been painstakingly and lovingly updated while keeping many original, turn-of-the-century features including hard-wood floors, brick fireplaces and 12' ceilings. The original floor to ceiling front window offers a lively view of bustling Magazine Street.
View Location
View all locations

What is the price range for Photo Shoot locations in New Orleans, LA?

The price differs based on the length of rental, but majorly 1-hour booking will be in the range of $100 to $4000

Which Photo Shoot locations are most popular in New Orleans, LA in 2020?

Here are a top 3 most popular locations Outdoor Pavilion , Treepad and A Historic Theatre With a Pioneering Design & Sound

Famously known as the destination for Mardi Gras, the city-wide celebration of Fat Tuesday, New Orleans is historically rich city, well-known for the creation of jubilant jazz music and uniquely delicious Creole cuisine. With heavy roots in French, African, and American culture, New Orleans is among the largest melting pots in the United States.

Originally established on a natural highpoint on the Mississippi River, New Orleans was built on and surrounded by thick swamp and marshland. Although the city’s summer is long and muggy, it doesn’t distract from its lush jungle-like outdoor scene and inspiring French and Spanish architecture that line its city streets.

New Orleans has become an extravagant city for celebrations ranging from weddings, birthdays, and virtually any kind of event. The blend of abstract buildings, unique jazz lounges, and active nightlife make every spot a perfect one for a photoshoot.

Pros and Cons of Photoshoots in New Orleans