How to rent Gala locations in Austin, TX
Find the right location for your next Gala. Browse a wide variety of local Gala locations through out Austin, TX and book your venue in minutes on Giggster.

Looking for a unique Gala location? Save money by booking directly with local hosts 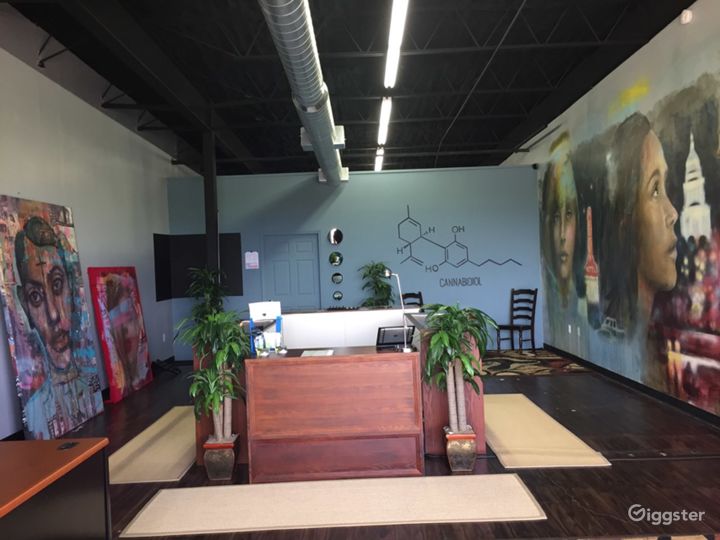 From $60/hr
Cozy and Unique Gallery in Austin
Austin, TX
A Veteran owned and operated gallery and business that places maximum value on Customer Service. We opened with the goal of creating an educational, low pressure place to shop for your CBD products. We feature only the highest quality, lab tested, hemp CBD and wellness products for both people and their beloved pets.
View Location 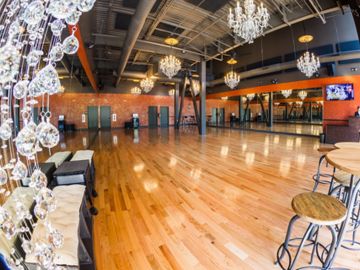 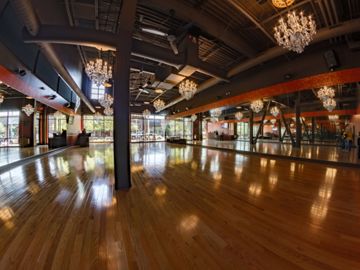 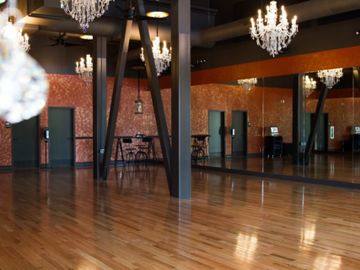 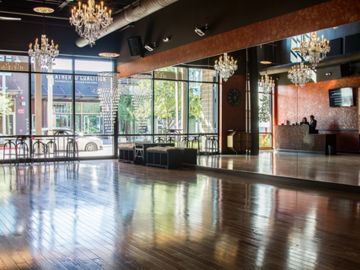 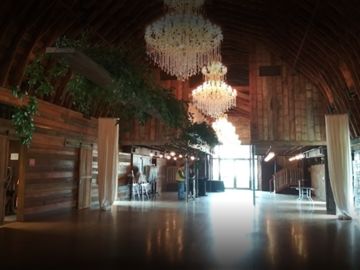 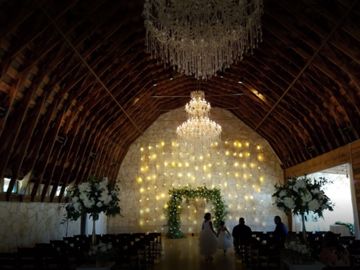 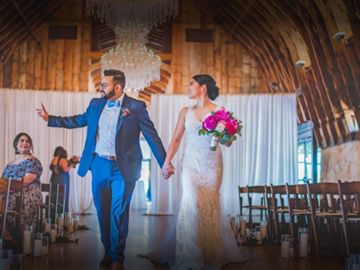 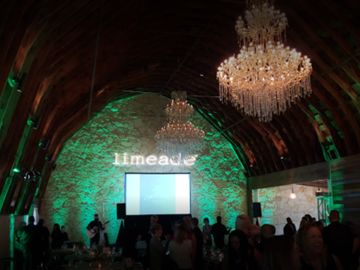 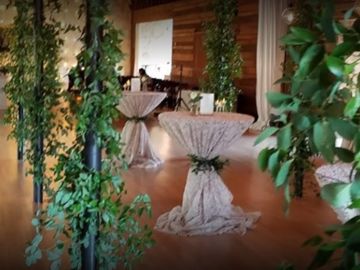 From $800/hr
Rustic Bohemian Event Space in Austin (Full Buyout)
Austin, TX
A venue that is designed to accommodate various event sizes. While the barn is large enough to hold a grand gala or reception, it can also be broken up into smaller areas with the use of gorgeous white draping. It is perfect for intimate celebrations or multi-functional events. This listing is for the Full Venue Buyout.
View Location 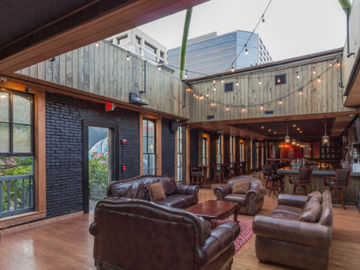 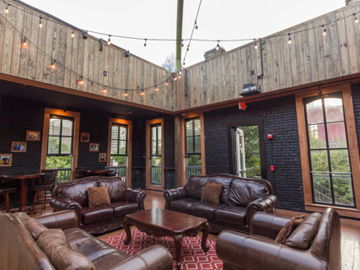 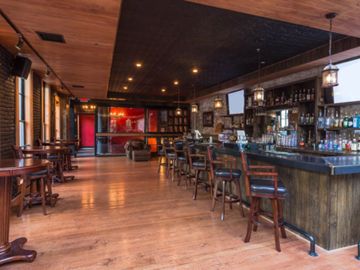 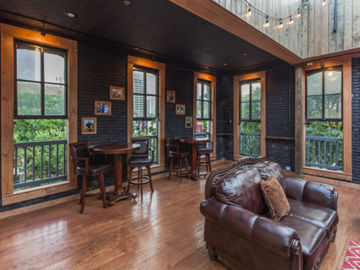 From $125/hr
Spacious Comfortable Open Roof Space
Austin, TX
A historical space backed by stones and bricks from 1875. Featuring a large retractable roof, leather couches, and balcony windows overlooking 6th street, this place provides a spacious and comfortable environment for all types of events. You'll find a unique and private refuge directly in the heart of the downtown entertainment district.
View Location
View all locations

Find Gala locations in other cities

What is the price range for Gala locations in Austin, TX?

The price differs based on the length of rental, but majorly 1-hour booking will be in the range of $60 to $800

Which Gala locations are most popular in Austin, TX in 2022?

Here are a top 3 most popular locations Cozy and Unique Gallery in Austin, Beautiful and Classy Dance Studio in Austin and Rustic Bohemian Event Space in Austin (Full Buyout)

Settled in the 1800s, the city of Austin was founded as the Village of Waterloo in 1837. Running along the banks of the Colorado River, it was the perfect place for the first settlers. In 1839, Waterloo was changed to Austin, after Stephen Austin, the first secretary of state, and it became the capital of Texas.

The city has almost one million occupants and plays host to thousands more every year due to the stellar weather, great attractions, and many parks to enjoy. It is the perfect spot for a gala with all of the impressive gala locations in Austin from outdoor pavilions on the beach to sophisticated ballrooms.

Interesting Fact: Every year, the city of Austin celebrates the birthday of Eeyore, the beloved donkey from Winnie the Pooh. It happens in Pease Park on the last Saturday of April and boasts free food and beverages.

Whatever reason for your gala, Austin has some of the best and most experienced event planners and vendors in the state of Texas. You will need food, drinks, entertainment, music, and so much more. Let the local companies take some of these jobs off your hands.

No need to worry about finding a catering company, entertainment, or decorator in Austin. This city has an endless supply of talent and experience in event planning, servicing, and decorating. And anything else you may need.

Pros and Cons of Gala Locations in Austin

Before packing your bags or signing any contracts, make sure Austin is the right place for your gala location. Every city has its ups and downs. Here are a few things to know about Austin.