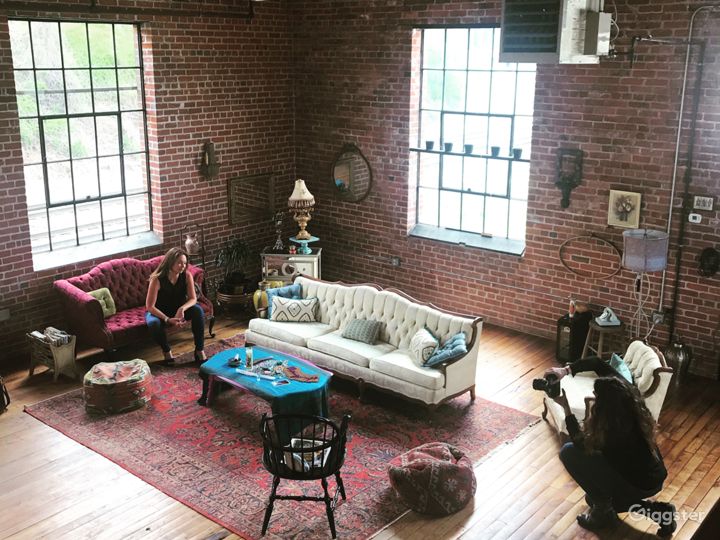 From $100/hr
Riverside warehouse, amazing light, Asheville NC
Asheville, NC
This is our creative studio in an old cotton mill warehouse in the river arts district on the French Broad River in Asheville, NC. Our space has windows on three sides so natural light is amazing. We have a vintage event business so the space is decorated, but everything is designed to move easily, except for the shelving attached to one wall. A bathroom/shower has been built into the room and its roof makes for a handy loft space with an overhead POV. View from front windows of the river and a large brewery on the other side. View from back windows is a green hillside and traintracks. Slow cargo trains go by approximately three times a day. Parking is available, but for larger productions with bigger vehicles there will be extra fees negotiated with the landlord.
View Location 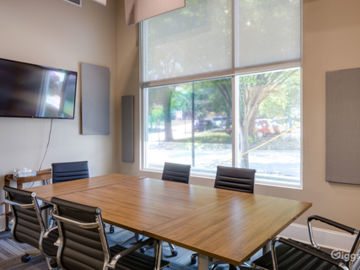 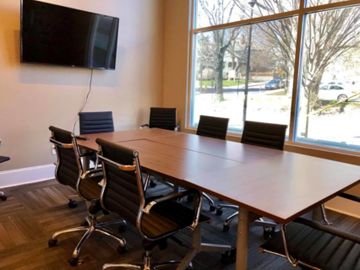 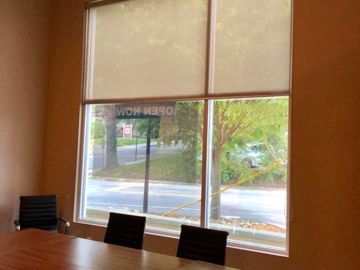 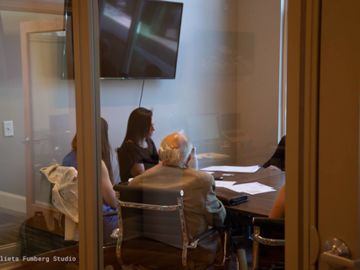 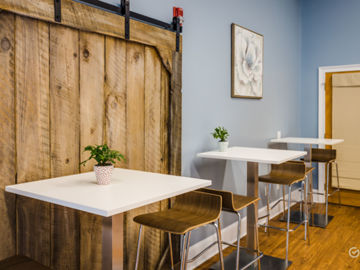 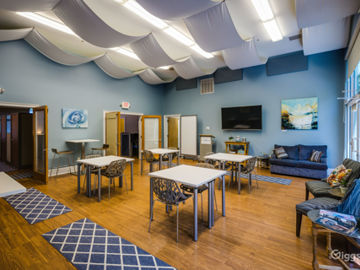 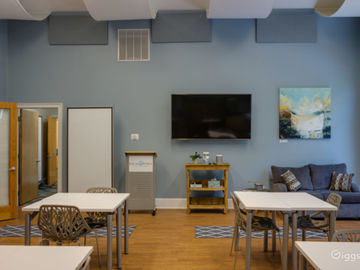 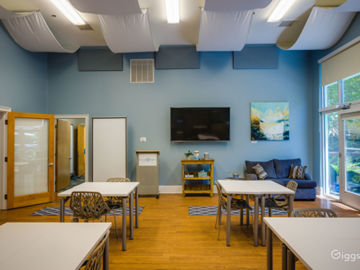 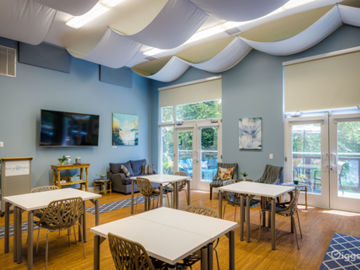 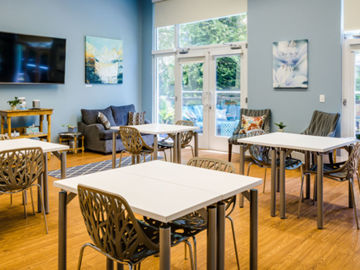 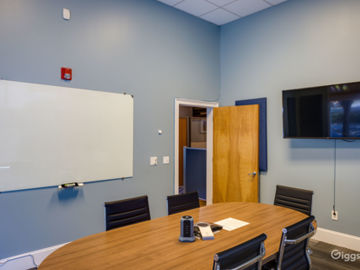 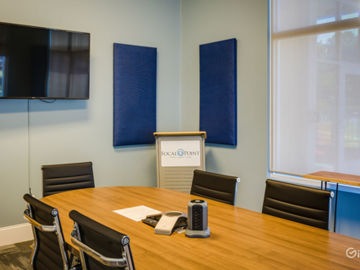 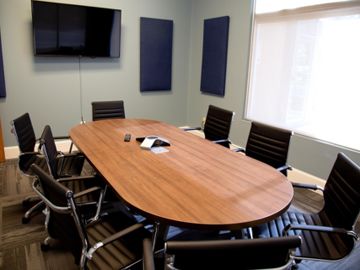 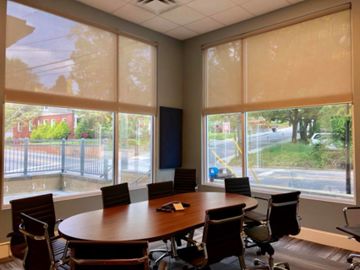 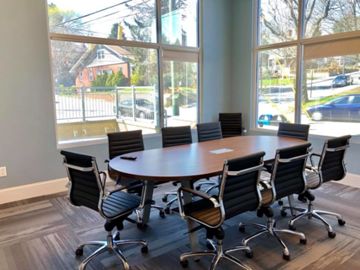 What is the price range for Filming spaces in Asheville, NC?

The price differs based on the length of rental, but majorly 1-hour booking will be in the range of $47 to $500

Which Filming spaces are most popular in Asheville, NC in 2021?

Considered the Southeast's brewing capital, Asheville is where you can indulge in a selection of 50 locally brewed craft beers. The city rests in the Blue Ridge Mountains right at the intersection of the Swannanoa and French Broad rivers. The location lends a mild temperate climate to the city.

Asheville is adjacent to eight state and national parts alongside more than 200 waterfalls. It's the perfect place to go hiking with numerous scenic routes to explore along the way. The city is also where five box office hits were filmed including The Fugitive, Patch Adams, and Hannibal.

Overall, Asheville provides an endless list of hideouts to explore and breathtaking sceneries that would serve as great photography or videography backdrops. It's the reason why you should consider locking down a filming venue in Asheville.

Even a low-budget production still requires several elements to spring the film to life. It's natural to outsource some tasks particularly if it proves more economical. Whether you need talent, filming equipment, or catering, lots of businesses in Asheville cater to the production industry.

When filming in Asheville, chances are you'll need some assistance. From finding the right filming location in Asheville to feeding your crew; you'll have a better experience working with a fixer, location manager, and other production professionals.

Pros and Cons of Filming in Asheville

Before committing to an Asheville filming location, it's best to know precisely what you are signing up for. The city presents both advantages and disadvantages that can affect various aspects of your upcoming film production.