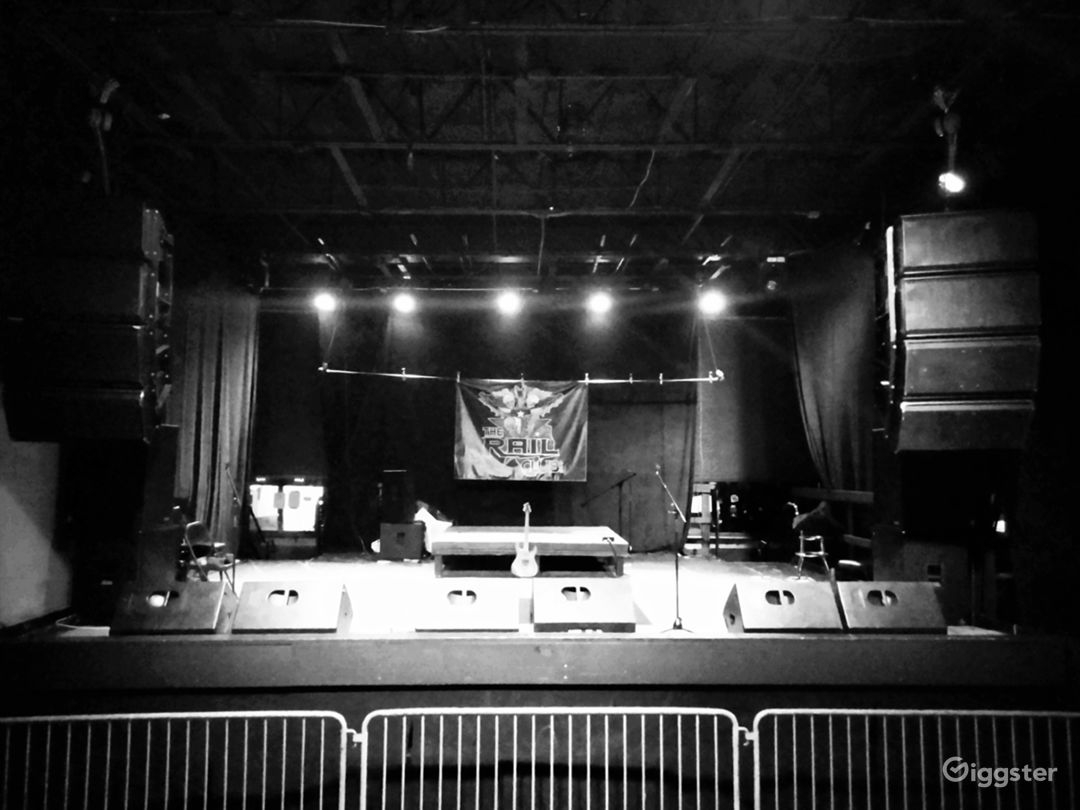 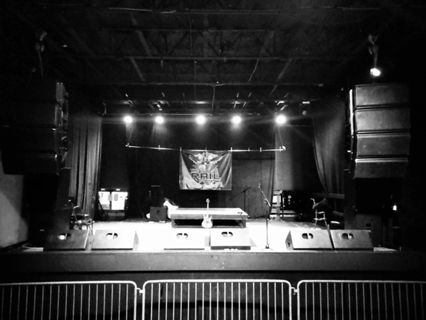 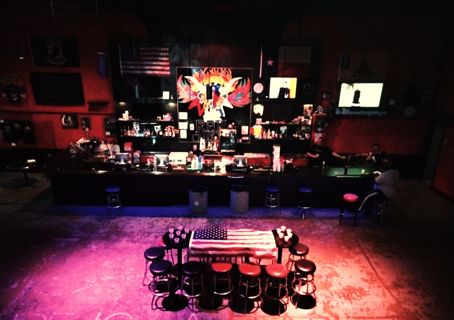 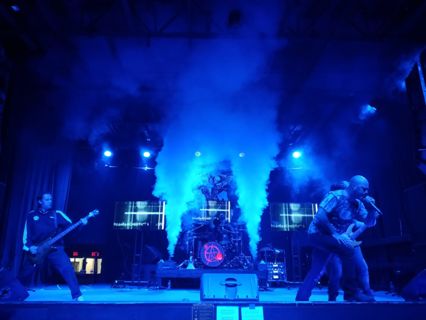 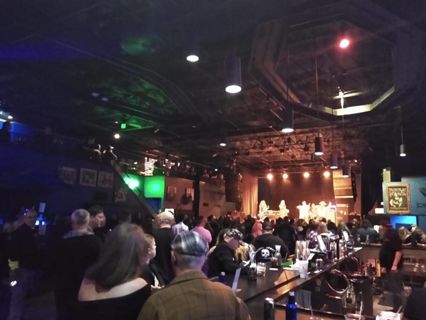 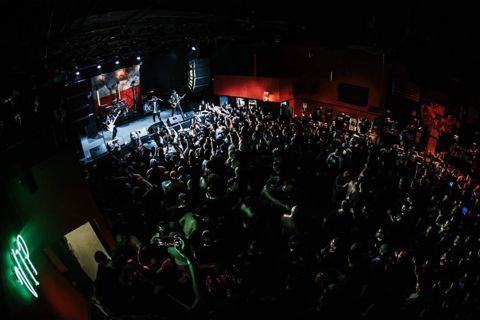 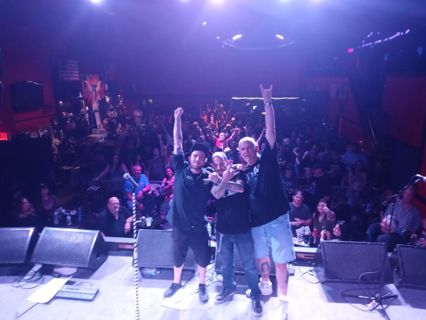 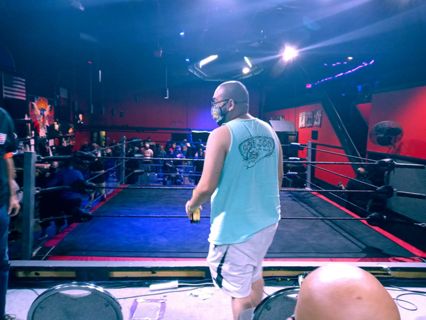 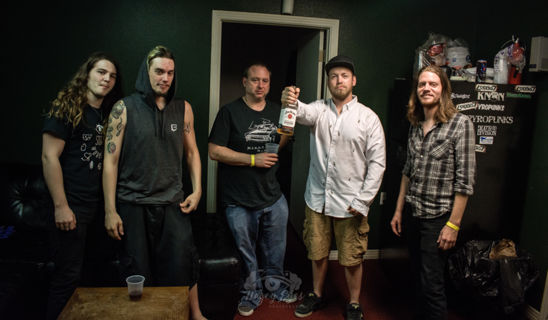 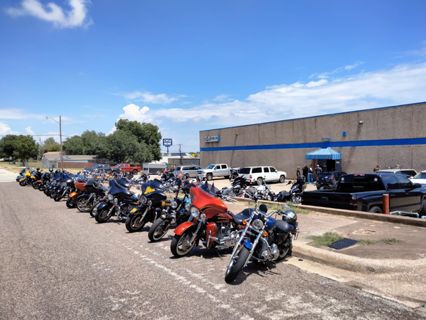 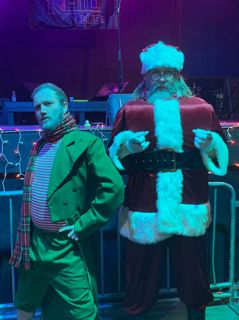 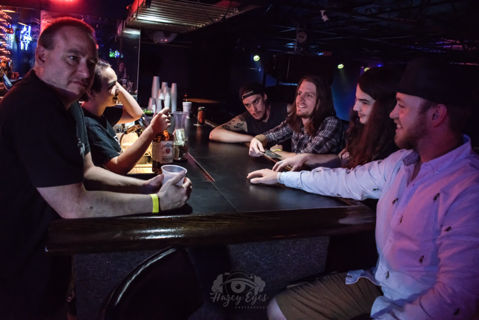 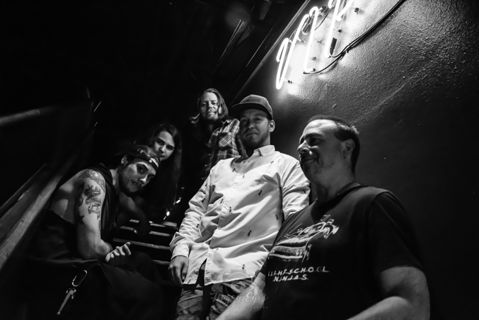 Live Concert Venue and Multi Functional Facility
You have reached your weekly limit of 5 album downloads
We'd be happy to increase your limit, just contact our support team so we can get to know you a little more.
Request Higher Limit

Fort Worth, TX
NEW
Favorite
Share
We are an 800 capacity Concert Venue with a large performance stage , We are located on the Westside of Fort Worth in a depressed neighborhood with lots of character, Within a quarter mile of Interstate 30. The main floor is completely general admission so it is vast open space that can hold upwards of 650 people during a concert or Dance Club type events. It is extremely versatile in it's uses. We have a full functioning professional Public Address System, Stage and Concert Lighting, the facility has a balcony that runs the length of the venue (Including an over the side stage view). We operate a main bar with 3 terminals, a speed bar, a balcony bar. There is a large Backstage area for performers and upstairs in the back we have Artist Green rooms, a fully operational production office, a large gun safe for our paper currency, The club has a large Walk in Refrigerator and a box office window at the front entrance. Outside we have two parking lots with approximately 50 parking spots and a grass lot across the street that can hold up to 400 additional vehicles There is a VIP open staircase from the main floor up to the VIP balcony section. We also have an artists stairwell in the back so performers can enter the premises from other than the front or back stage door. We have a Front of House sound booth equipped with a 32 Channel Digital Midas Mixing console, Over the bar and around the exterior walls we have 8 big mounted big screen TV'. In front of the stage we have some Bicycle rack stage barriers to keep the crowds from the front of the stage. The variety of events we have hosted are concerts of every musical genre from Rock to Country to Hip Hop to Electronic. We have done multiple weddings at the club from your traditional style of wedding to your non traditional rock concert style wedding; We have hosted multiple professional wrestling events from national traveling federations, extreme hardcore wrestling, female wrestling, Little People Wrestling, and Mud wrestling. We have been a temporary home for local congregations when their churches were beset by unfortunate incidents such as fire, flooding and even Covid Infection, When the winter storm of February 2021 paralyzed the DFW metroplex and everyone was without power and heat we became a recovery center since we are positioned between the Police Station and the Air Force Base our power would not be going of due to the infrastructure criticality of this electric grid. We have hosted memorial services for local and nation musical legends upon their passing, we have been a avid supporter of local chapter biker club meetings. Hosted many Charity events to raise money for the less fortunate or to raise awareness of particular causes. We have had flee markets and swap meets, Covid Free Easter Egg hunts during the first cancelled holiday of the pandemic, warehouse storage for critical community supplies in the early days of the pandemic, yearly we host Santa Claus visitation for children, and most recently became a Nerf War arena for single fathers, and much more.

No adult filming
No smoking
No cooking 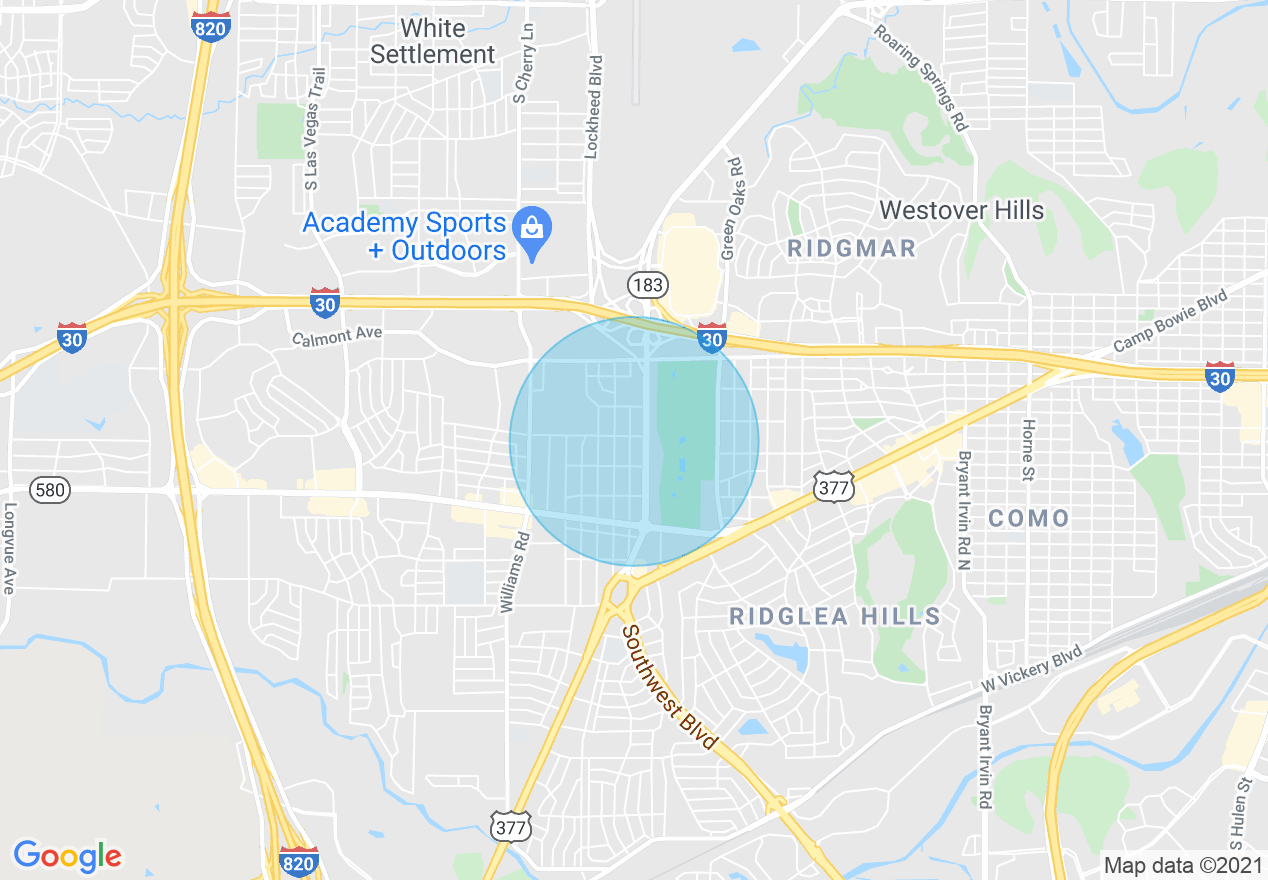 50 /hr 4 hr. minimum
Total hours: 0
Cast & Crew
1 - 15 people 50/hr
16 - 30 people 60/hr
31 - 45 people 75/hr
46 - 60 people 85/hr
60+ people 116/hr
Cancel for free within 24 hours
All bookings adhere to Giggster's Grace Period policy which allows a full refund for bookings cancelled within 24 hours of confirmation with the exception of bookings that are confirmed within 48 hours of the start time.
Learn more
This helps us cover transaction fees and provide support for your booking.
Security deposit will be held 48 hours prior to your booking’s start date. If we are unable to authorize a hold, your booking may be subject to the terms of our cancellation policy.
Giggster takes 15% commission from your location fee only. We do not take commission on any additional fees.
Brian S.
Owner
Response rating:
Excellent
Response time:
Within an hour
Request to Book