Looking for a unique Production space? Save money by booking directly with local hosts

From $400/hr
Southern Colonial Estate
Fort Worth, TX
Large mansion home reminiscent of colonial America. Perfect for anything that requires that wow factor on location. This house comes with it's own beautifully radiant pool and built in marble waterslide in the backyard, surrounded by immaculate landscaping that finely complements the house's personality. A movie theater room including a pool table, full bar and game complex, large open kitchen with all appliances and plenty of rooms to work with. Multiple luxurious bathrooms and bedrooms. All around absolutely stunning house with many open opportunities to create something amazing within.
View Location 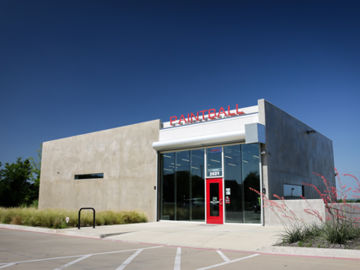 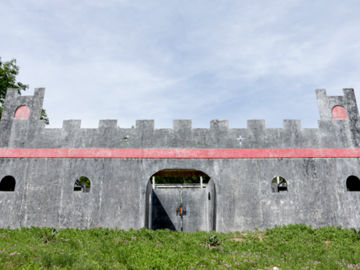 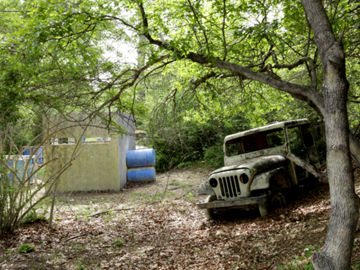 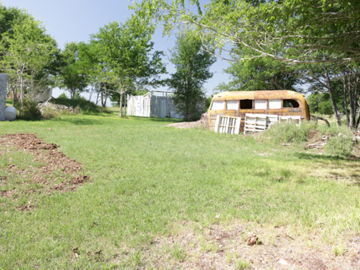 From $250/hr
Paintball Park / Modern Indoor Retail Space
Fort Worth, TX
We have an outdoor 40-acre working paintball park with a modern indoor retail building with a walkout basement. The ten paintball courses are themed and do include open and thick wooded areas, all located minutes from Downtown Fort Worth
View Location 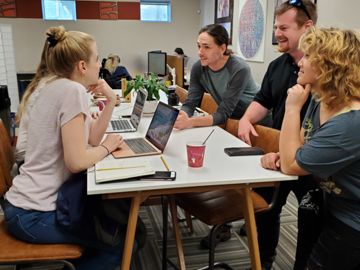 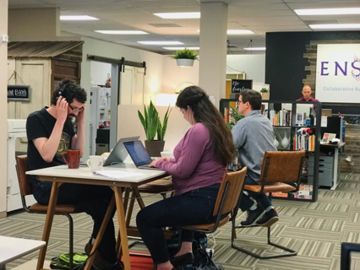 From $50/hr
Warm & Inviting Workspace
Fort Worth, TX
We are an eclectic shared office space with a creative, rustic vibe. Ensemble is homey yet professional offering all the amenities one would need for a high-quality meeting, workshop, or off-site board meeting.
View Location 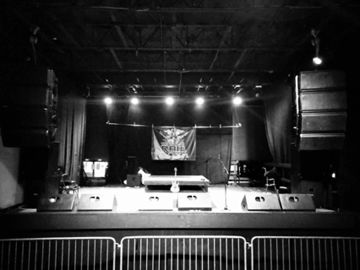 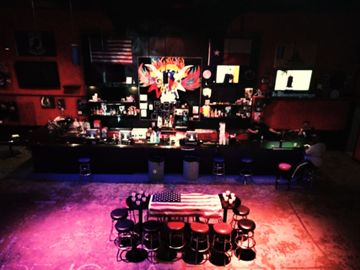 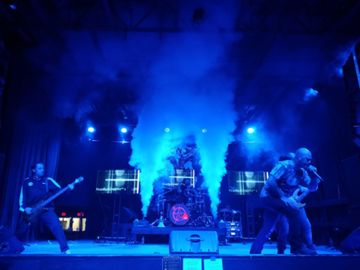 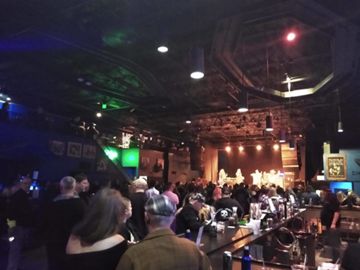 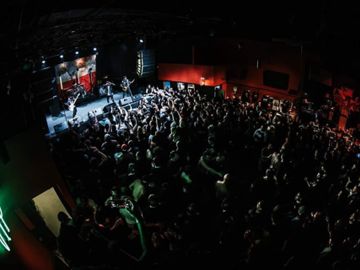 From $50/hr
Live Concert Venue and Multi Functional Facility
Fort Worth, TX
We are an 800 capacity Concert Venue with a large performance stage , We are located on the Westside of Fort Worth in a depressed neighborhood with lots of character, Within a quarter mile of Interstate 30. The main floor is completely general admission so it is vast open space that can hold upwards of 650 people during a concert or Dance Club type events. It is extremely versatile in it's uses. We have a full functioning professional Public Address System, Stage and Concert Lighting, the facility has a balcony that runs the length of the venue (Including an over the side stage view). We operate a main bar with 3 terminals, a speed bar, a balcony bar. There is a large Backstage area for performers and upstairs in the back we have Artist Green rooms, a fully operational production office, a large gun safe for our paper currency, The club has a large Walk in Refrigerator and a box office window at the front entrance. Outside we have two parking lots with approximately 50 parking spots and a grass lot across the street that can hold up to 400 additional vehicles There is a VIP open staircase from the main floor up to the VIP balcony section. We also have an artists stairwell in the back so performers can enter the premises from other than the front or back stage door. We have a Front of House sound booth equipped with a 32 Channel Digital Midas Mixing console, Over the bar and around the exterior walls we have 8 big mounted big screen TV'. In front of the stage we have some Bicycle rack stage barriers to keep the crowds from the front of the stage. The variety of events we have hosted are concerts of every musical genre from Rock to Country to Hip Hop to Electronic. We have done multiple weddings at the club from your traditional style of wedding to your non traditional rock concert style wedding; We have hosted multiple professional wrestling events from national traveling federations, extreme hardcore wrestling, female wrestling, Little People Wrestling, and Mud wrestling. We have been a temporary home for local congregations when their churches were beset by unfortunate incidents such as fire, flooding and even Covid Infection, When the winter storm of February 2021 paralyzed the DFW metroplex and everyone was without power and heat we became a recovery center since we are positioned between the Police Station and the Air Force Base our power would not be going of due to the infrastructure criticality of this electric grid. We have hosted memorial services for local and nation musical legends upon their passing, we have been a avid supporter of local chapter biker club meetings. Hosted many Charity events to raise money for the less fortunate or to raise awareness of particular causes. We have had flee markets and swap meets, Covid Free Easter Egg hunts during the first cancelled holiday of the pandemic, warehouse storage for critical community supplies in the early days of the pandemic, yearly we host Santa Claus visitation for children, and most recently became a Nerf War arena for single fathers, and much more.
View Location
View all locations

Find Production spaces in other cities

What is the price range for Production spaces in Fort Worth, TX?

The price differs based on the length of rental, but majorly 1-hour booking will be in the range of $50 to $400

Which Production spaces are most popular in Fort Worth, TX in 2021?