Looking for a unique Quinceanera venue? Save money by booking directly with local hosts

From $80/hr
Eclectic & Rustic Vibe Private Office
Fort Worth, TX
We are an eclectic shared office space with a creative, rustic vibe. Ensemble is homey yet professional offering all the amenities one would need for a high-quality meeting, workshop, or off-site board meeting.
View Location 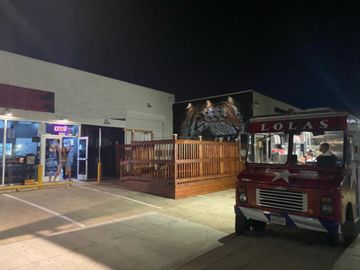 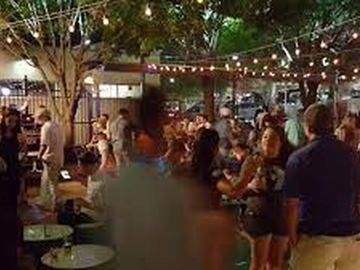 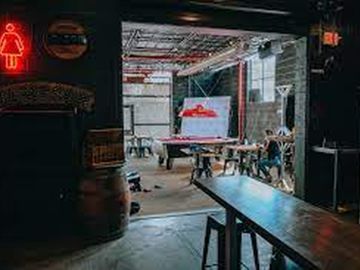 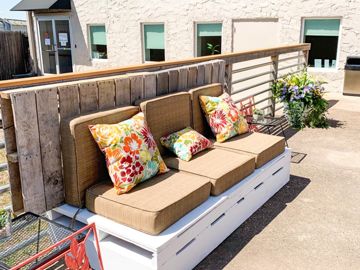 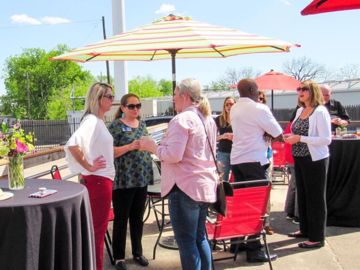 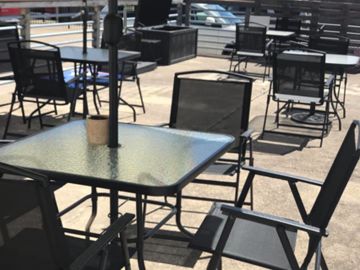 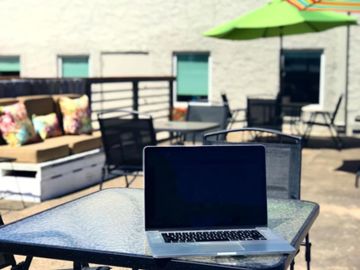 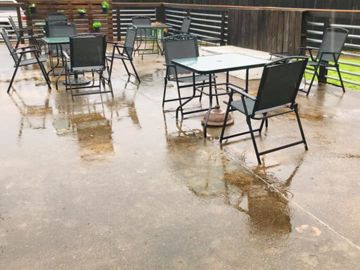 From $200/hr
Vibrant Patio Outside the Workspace
Fort Worth, TX
The best meeting spaces are not always inside 😉 Come have your next meeting or networking event on our patio!
View Location 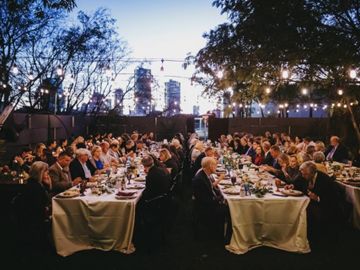 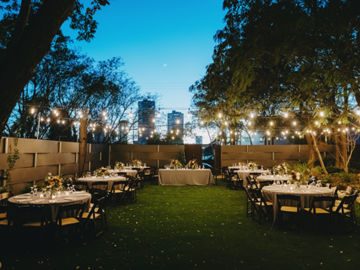 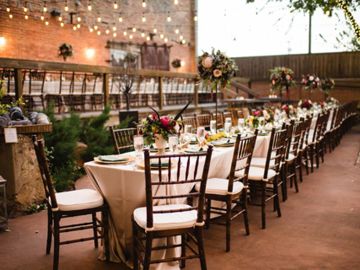 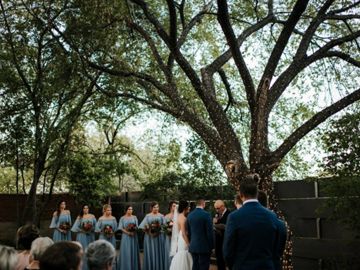 From $415/hr
One-of-a-kind atmosphere for your event!
Fort Worth, TX
Our venue is an Art gallery and wedding venue located in Fort Worth, Texas. This historic space was built in 1980 and offers a truly one-of-a-kind atmosphere for your wedding. Our space is also perfect for meetings, shoots, conferences and private events. If you are searching for a venue with a vintage and enchanting feel will fall in love with this art gallery. Pricing for events 415/hr, Photoshoots 100/hr. *Custom packages available.
View Location
View all locations

Find Quinceanera venues in other cities

What is the price range for Quinceanera venues in Fort Worth, TX?

The price differs based on the length of rental, but majorly 1-hour booking will be in the range of $50 to $700

Which Quinceanera venues are most popular in Fort Worth, TX in 2021?

Fort Worth, Texas was established as an army post on a bluff over the Trinity River after signing a treaty with Native American tribes in 1843. The first resident was Edward S. Terrell who moved to the bluff in 1849 with his wife and children. He owned several properties as well as the First and Last Chance Saloon.

With hot summers and mild winters, the city enjoys outdoor activities and has a variety of parks as well as several water features like the Trinity River, Benbrook Lake, and Lake Worth. There is also a plethora of fantastic outdoor quinceañera venues in Fort Worth to choose from and many indoors too.

Interesting Fact: The historic Stockyards Hotel was one of Bonnie and Clyde’s hideouts.

Quinceañera Options in Fort Worth

Planning for a quinceañera venue in Fort Worth will not be difficult with all of the exceptional event companies in the city. For example, you will most likely need a decorator, caterer, florist, and photographer as well as some special apparel and a makeup and hairstylist. And don’t forget the cake.

Quinceañera Companies in Fort Worth

Planning a quinceañera is almost as stressful as planning a wedding so be sure to get help from the local experts. They do this kind of thing every day, so you do not have to worry.

Pros and Cons of Quinceañeras in Fort Worth

No matter where you have your girls’ quinceañera, it will be special. But you need to know the pros and cons of the city you are planning to have it in. Here are some of the advantages and disadvantages of booking a quinceañera venue in Fort Worth.

Famous Locations in Fort Worth