How to rent Party venues in Dallas, TX
Find the right venue for your next Party. Browse a wide variety of local Party venues through out Dallas, TX and book your venue in minutes on Giggster. 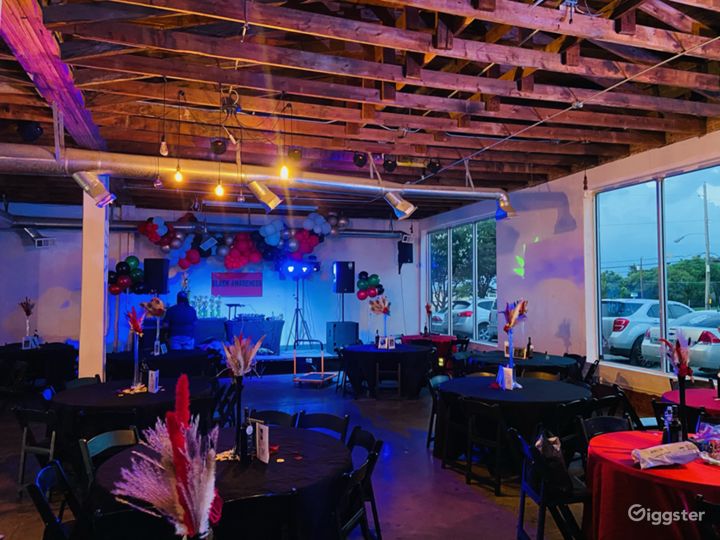 From $50/hr
Industrial Open Concept with Downtown View
Dallas, TX
Located 7 minutes from Downtown Dallas, our industrial themed venue offers a blank canvas for your next photo or video shoot. With 5000 square feet available, there is ample room to bring your vision to life. With plenty of natural light and white walls with a pop of color in areas, your event will be unique and memorable.
View Location 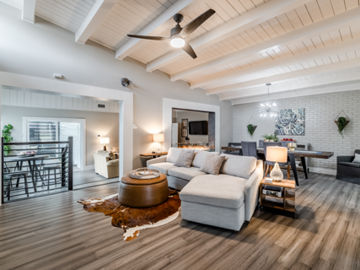 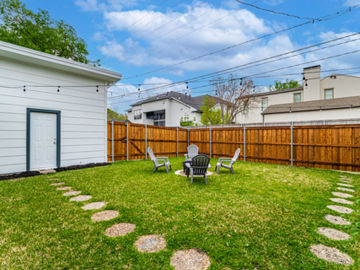 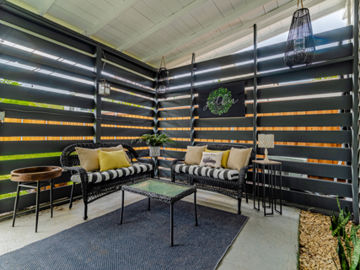 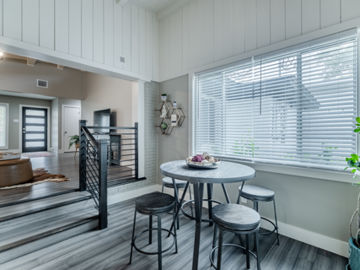 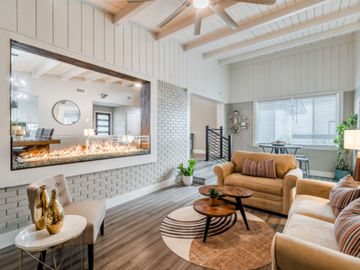 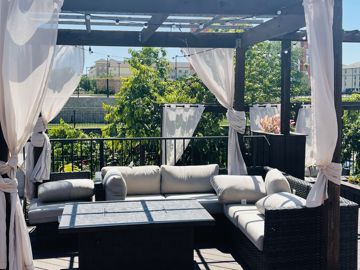 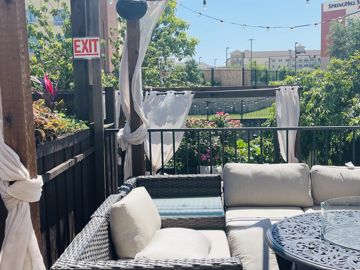 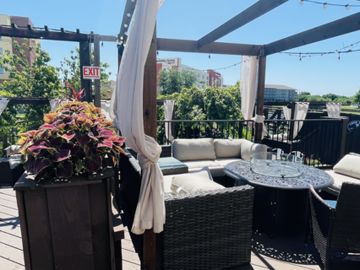 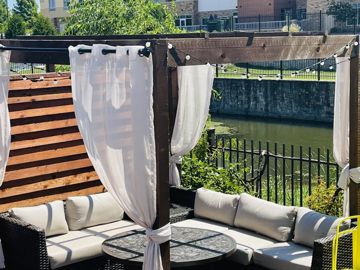 From $60/hr
Charming Patio in Dallas
Dallas, TX
Charming patio for any event that can accommodate 700 guests. The patio has an incredible water view and stylish design
View Location 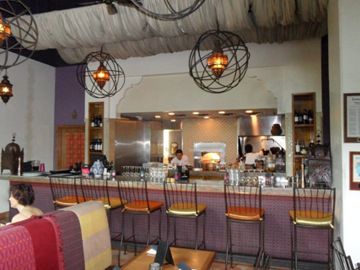 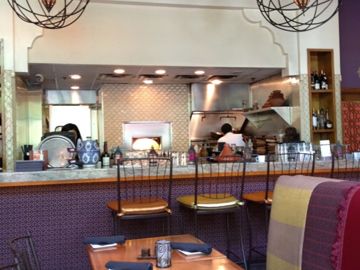 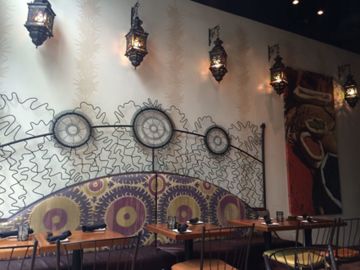 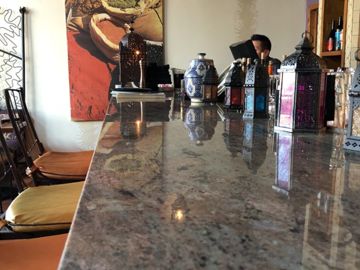 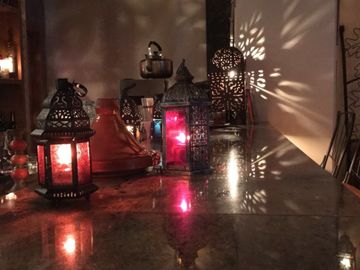 From $190/hr
Chic Moroccan Vibe in Victory Park
Dallas, TX
Our venue is an intimate, casual, and stylish restaurant specializing in savory Moroccan-Mediterranean cuisine. Our venue would be honored to provide our services for your next event. Each event is bespoke to your tastes and needs, to provide the best experience possible for you and your guests.
View Location
View all locations

What is the price range for Party venues in Dallas, TX?

The price differs based on the length of rental, but majorly 1-hour booking will be in the range of $50 to $190

Which Party venues are most popular in Dallas, TX in 2020?

Dallas is the nation's ninth-largest city. The ultra-modern metropolitan area attracts global travelers, and it's centrally located within a four-hour flight radius away from most North American locations. Amtrak also serves the greater Dallas area via Union Station.

A cosmopolitan city, Dallas has a high concentration of shopping centers and restaurants as well. Skyscrapers like the Reunion Tower and America Plaza give the area a striking skyline. Seven professional sports teams also hail from the city including the Dallas Cowboys and Dallas Mavericks.

The city is favorable for the better part of the year, making it suitable to host diverse events. That's why you should consider booking a Dallas party venue for your upcoming festive celebration.

Once you've found the best party venue in Dallas the work doesn't end there. Several elements go into making sure that everything is all set for your shindig. Several professional vendors in Dallas can provide what's needed for your upcoming party.

Dallas is home to lists of Fortune 500 companies like JC Penney and AT&T. Likewise, there are also lists of event planners in the city who are ready to extend their magic to your function. If anything, working with an event company reduces the stress of organizing any occasion.

Pros and Cons of Parties in Dallas

Dallas continues thriving in various regards with an explosion of cultural activities and continued revitalization of the city center. Still, visitors experience a culture shock when they visit the South-Southwestern city for various reasons. It's worth discussing the good and the bad to know how it might affect your upcoming party in Dallas.