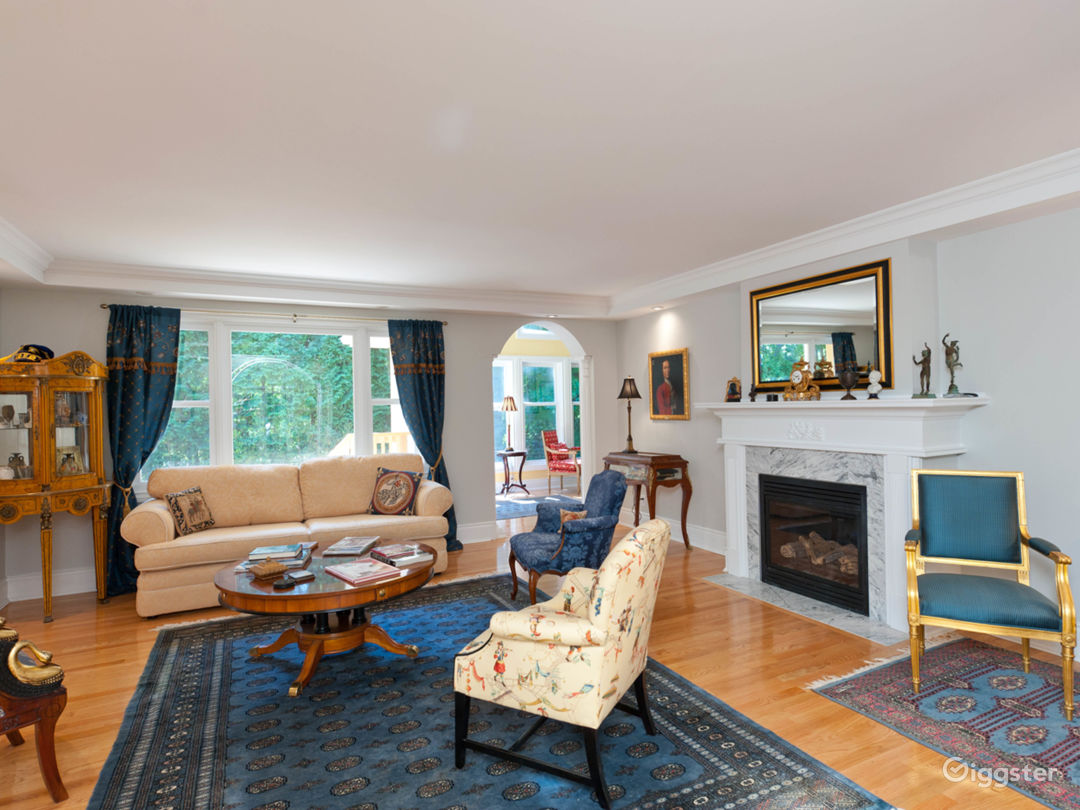 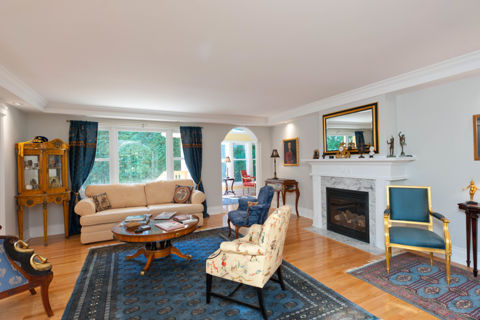 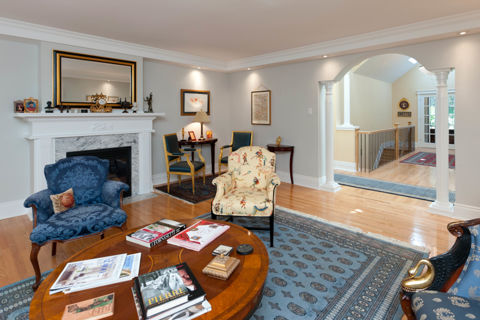 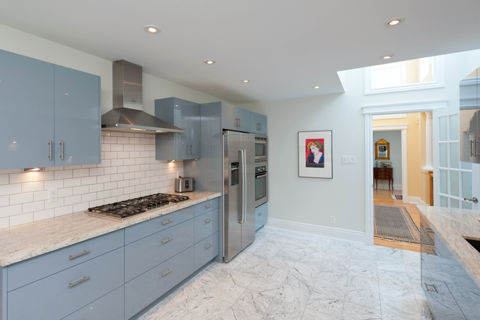 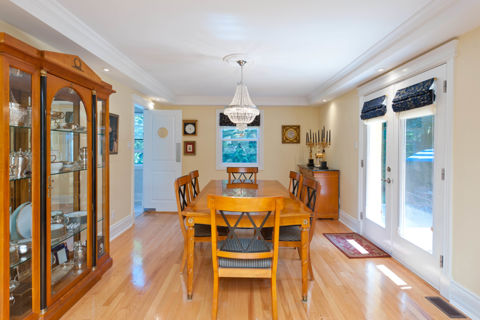 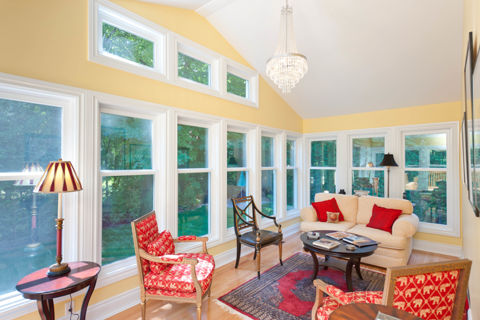 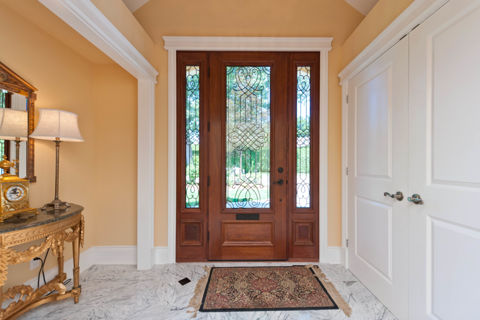 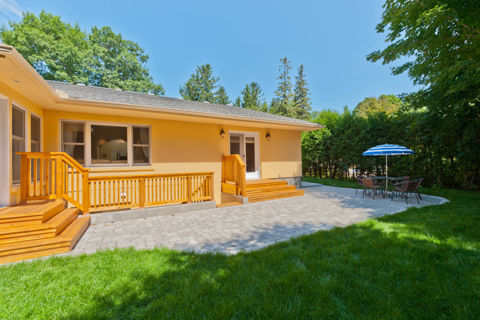 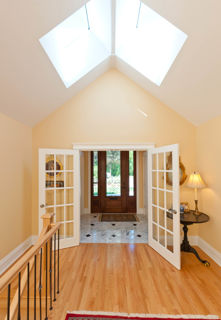 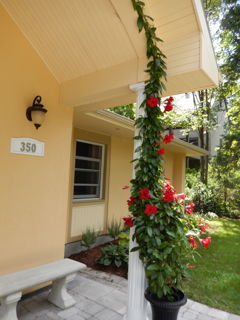 Voltaire House
You have reached your weekly limit of 5 album downloads
We'd be happy to increase your limit, just contact our support team so we can get to know you a little more.
Request Higher Limit

NEW
Ottawa, CA
Favorite
Share
350 Fernhill Road in Ottawa is located in the most illustrious neighbourhood of the city, Rockcliffe Park. The features of the neighbourhood include luscious greenery, two lakes, and views over the Ottawa River. 350 Fernhill is a very large bungalow (5,000 square feet) on two levels. It was built in the 1950s by a prominent person as a new home after she gave her 34-room mansion in the same neighbourhood to the Dutch royal family in WWII so that they could live safely. In return, the Dutch send a million tulips to Ottawa each year in gratitude. 350 Fernhill was purchased five years ago and completely redesigned and rebuilt. It is classically designed and contains many fine European antiques. It features, among other things, five bedrooms, four baths, a sunroom, a large party room, a modern kitchen with granite and Bosch appliances, a large entry room with 8 skylights and an 18-foot high ceiling. The house has been used for fashion shows, art shows, a harp concert, a cello and piano concert, private and political fundraisers, and a movie set. It has also been featured as part of the Ottawa IODE residence tours. There is ample free parking. 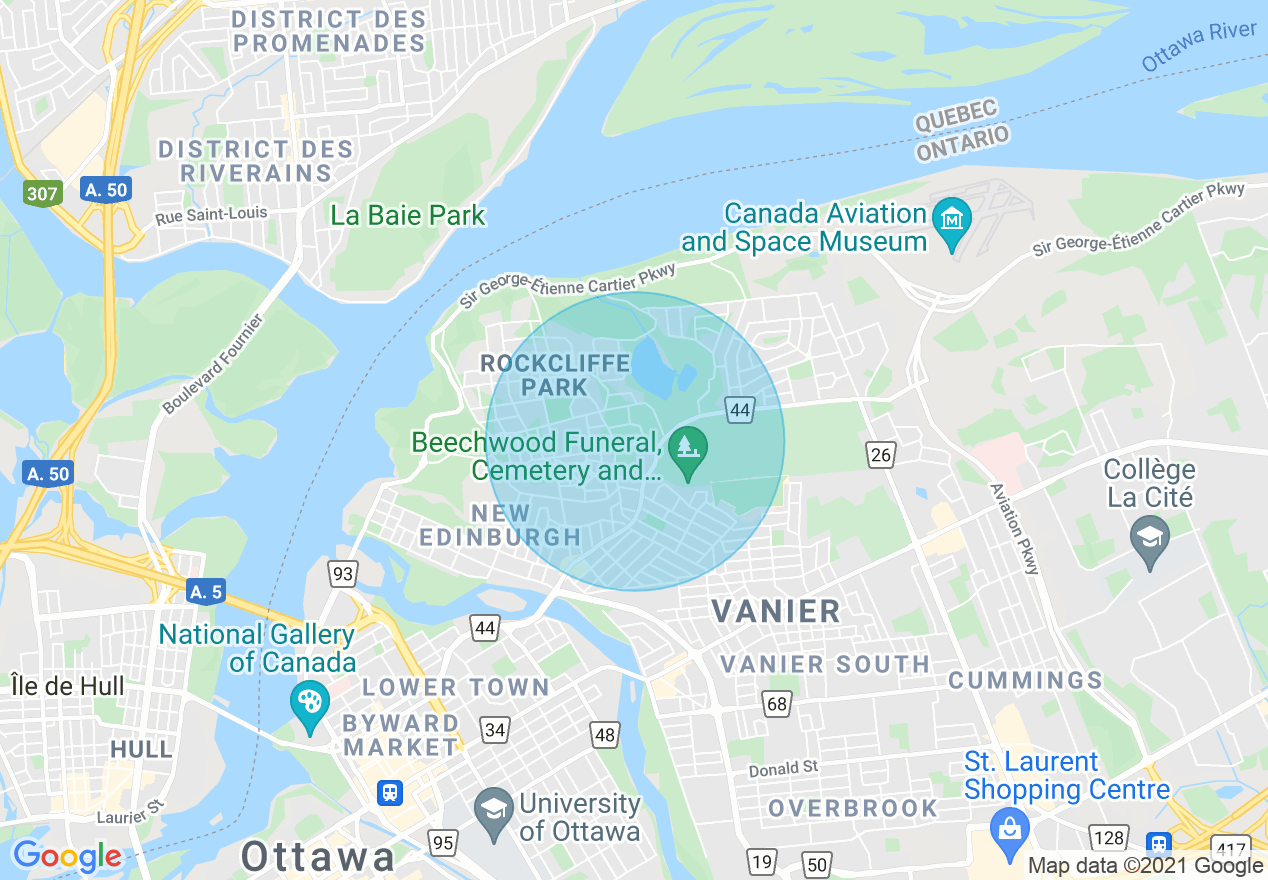 $125/hr 12 hr. minimum
Total hours: 0
Cast & Crew:
1 - 5 people 125/hr
6 - 15 people 125/hr
16 - 30 people 125/hr
31 - 45 people ask host
46 - 60 people ask host
60+ people ask host
Cancel for free within 24 hours
All bookings adhere to Giggster's Grace Period policy which allows a full refund for bookings cancelled within 24 hours of confirmation with the exception of bookings that are confirmed within 48 hours of the start time.
Learn more
This helps us cover transaction fees and provide support for your booking.
Security deposit will be held 48 hours prior to your booking’s start date. If we are unable to authorize a hold, your booking may be subject to the terms of our cancellation policy.
Giggster takes %!f(<nil>)% commission from your location fee only. We do not take commission on any additional fees.
Allan d.
Response rating:
Excellent
Response time:
Within an hour
from $125/hr
Request to Book