How to rent Concert venues in Dallas, TX
Find the right venue for your next Concert. Browse a wide variety of local Concert venues through out Dallas, TX and book your venue in minutes on Giggster. 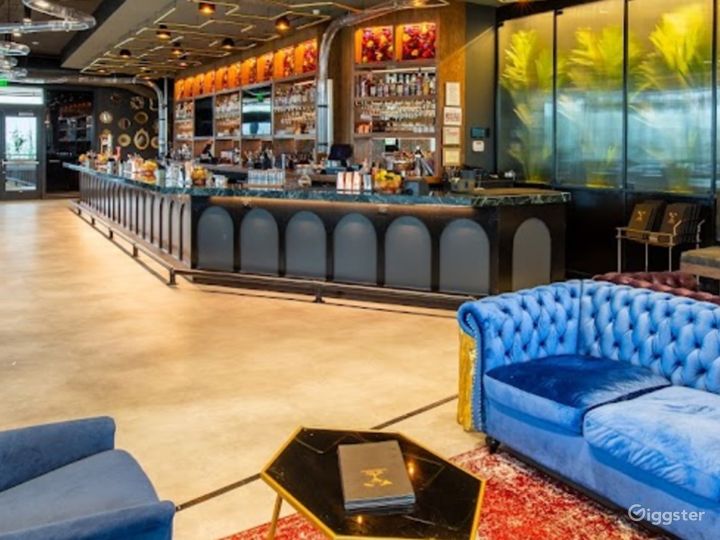 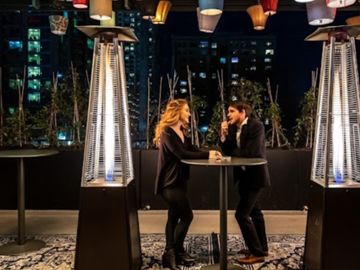 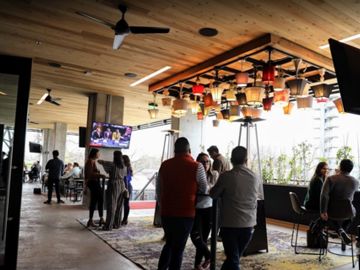 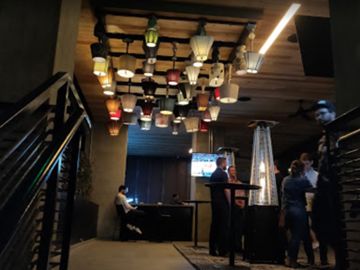 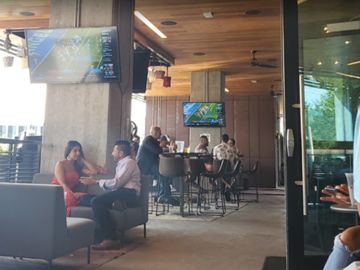 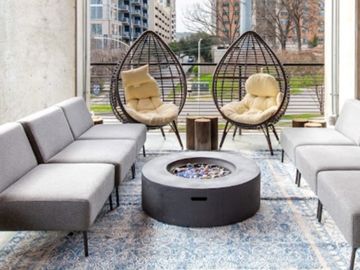 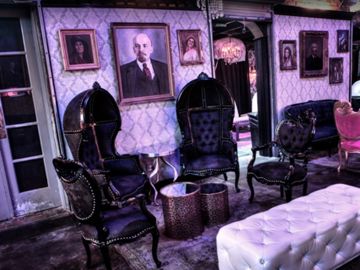 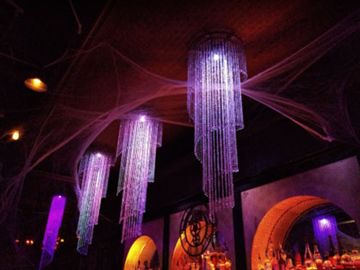 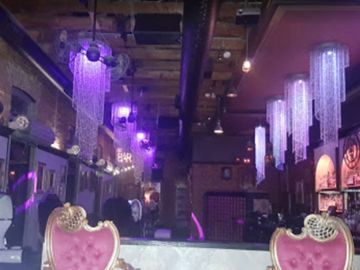 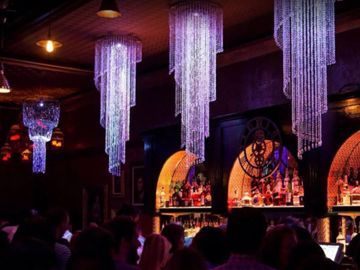 From $200/hr
Speakeasy-style Bar in Dallas
Dallas, TX
Speakeasy-style bar for events, photoshoots, and movie productions. Rates are for non-operating hours, with a minimum of 3 hours to rent. For operating hours rate, it will have to be negotiated with host, as prices vary depending on date and time.
View Location 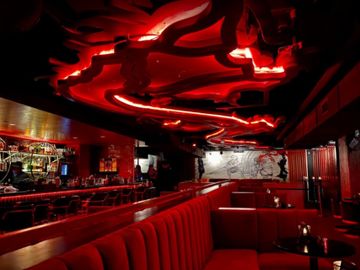 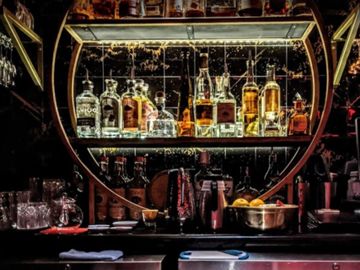 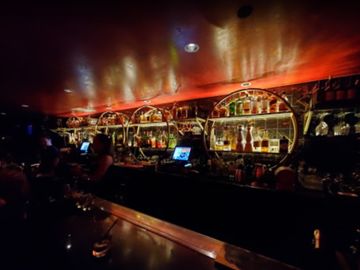 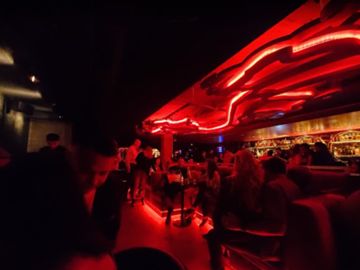 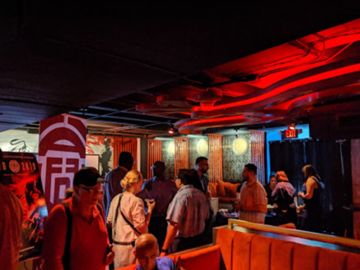 From $245/hr
Secluded Speakeasy Behind Sushi Bar in Dallas
Dallas, TX
Secluded Speakeasy Behind Sushi Bar for events, photoshoots, and movie productions. Rates are for non-operating hours, with a minimum of 3 hours to rent. For operating hours rate, it will have to be negotiated with host, as prices vary depending on date and time.
View Location
View all locations

What is the price range for Concert venues in Dallas, TX?

The price differs based on the length of rental, but majorly 1-hour booking will be in the range of $100 to $600

Which Concert venues are most popular in Dallas, TX in 2021?

They say everything is bigger in Texas and Dallas certainly lives up to that slogan. Situated in the heart of north Texas, Dallas is the cultural and commercial hub of that region. Dallas is particularly known for its thriving arts and culture, including a highly active concert scene for all types.

Being in the south, the climate in Dallas can be described as going from warm to hot with summers being nearly unbearable, frequently reaching past the 100-degree mark. The winters are mostly mild though, making it nice for those that don’t like snow.

Looking for the perfect Dallas concert venue? There are plenty of fabulous options!

Picking the right Dallas concert venue isn’t the only thing that goes into putting together a concert. You have to make sure that all of the other particulars like sound, lighting, and instruments are put together so that the show goes off without a hitch. Luckily there are plenty of options in a city like Dallas for you to choose from to make sure everything is prepared for the big show.

A concert in this popular city is sure to be a success. Before you narrow down the Dallas concert venue, look to the pros for assistance in setting things up.

Pros and Cons of Concerts in Dallas

Dallas is the hub of North Texas and as such has a lot to offer, from a wide set of options for finding a concert venue to a thriving cultural and music scene. With all the big city appeal that Dallas has though, it also has its share of less than ideal points.