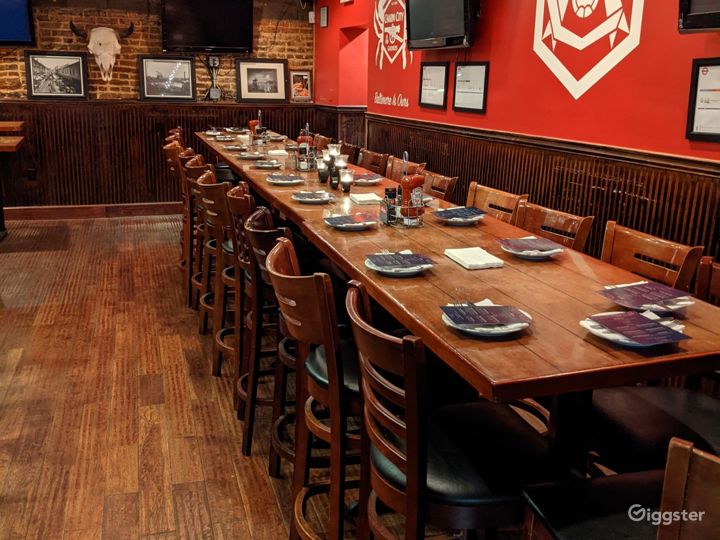 From $50/hr
Classic Burger Friary in Federal Hill
Baltimore, MD
1
Local pub featuring all manner of burgers, from veggie to wild game, plus beer & spiked shakes. Tucked away in an alley right off the Main Street (Cross St) in downtown Baltimore’s Federal Hill Neighborhood, walking distance to the stadiums and the Inner Harbor
View Location 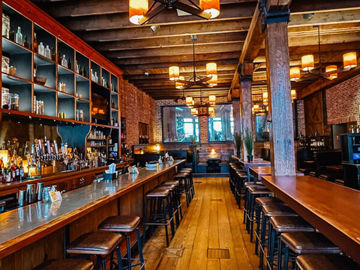 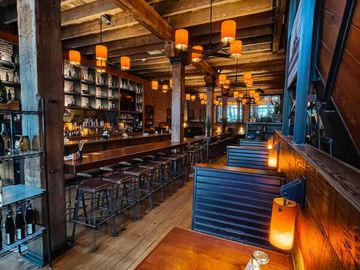 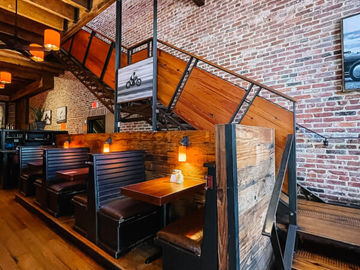 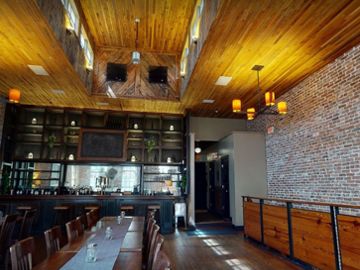 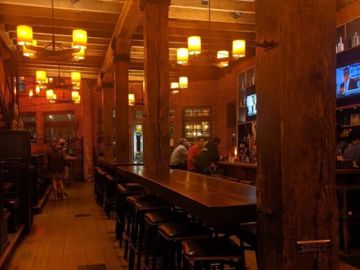 From $550/hr
Rustic with Vintage Feel Event Space in Baltimore
Baltimore, MD
THE PERFECT PLACE FOR YOUR SPECIAL EVENT This venue has a sophisticated, but warm, urban loft ambiance. Let this be the backdrop for your event, whether you are planning a small intimate affair, a business meeting, or a celebration with up to 70 guests.
View Location 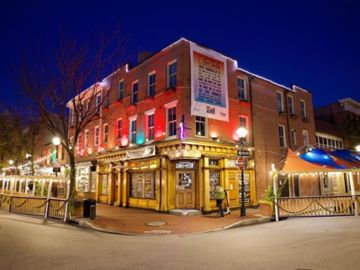 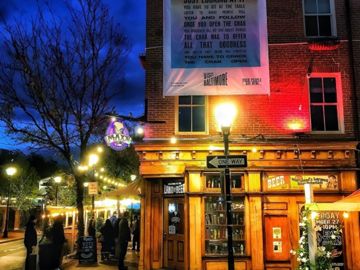 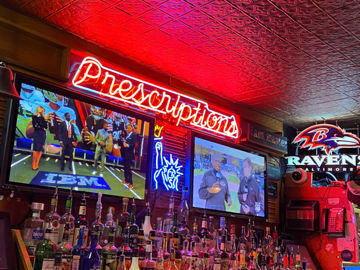 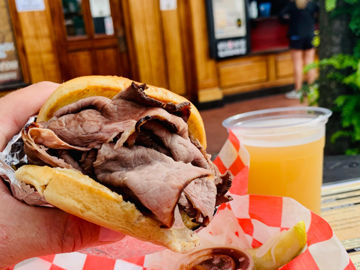 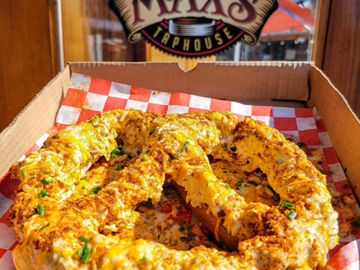 From $500/hr
Contemporary Bar in Baltimore, Maryland with Largest Beer Selection
Baltimore, MD
The venue is located in the historic district of Fells Point, a Local pub with a huge rotating selection of draft & bottled beers, plus BBQ & patio seating. *Please inquire to the host for custom pricing.
View Location 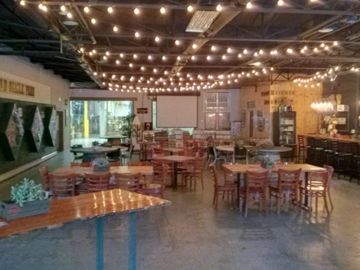 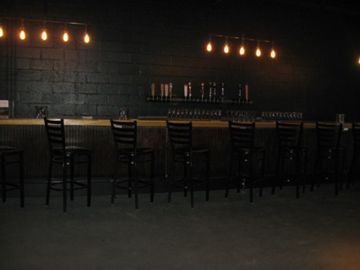 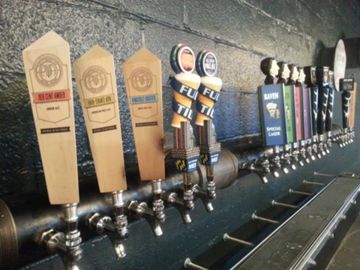 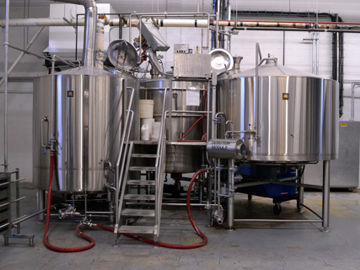 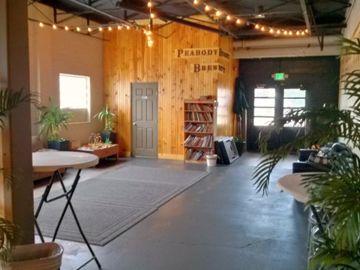 From $350/hr
One of The Best Breweries in Baltimore
Baltimore, MD
Our Brewery is the perfect location for private event! We love to host weddings, birthday parties, fundraisers, community get-togethers, or after-work employee appreciation parties.
View Location
View all locations

What is the price range for Concert venues in Baltimore, MD?

The price differs based on the length of rental, but majorly 1-hour booking will be in the range of $50 to $850

Which Concert venues are most popular in Baltimore, MD in 2022?

Baltimore is famously the location where Francis Scott Key penned down lyrics to America's Anthem - the Star-Spangled Banner. Also a popular tourist destination in Maryland, the city's highlights include a vibrant arts scene and excellent seafood.

Baltimore has a down-to-earth spirit that reflects through the friendly locals and quaint neighborhoods. The port city provides plenty of sights to see, and taking in the stunning views aboard a Baltimore Water Taxi comes highly recommended. Three entertainment and arts districts allow visitors to embrace the local culture, and there are also several upscale boutiques worth visiting around Harbor East.

The city is marked by long, hot summers as well as warm summer and spring weather. It's generally pleasant for the better part of the year, and you should consider hosting your upcoming event at an outdoor concert venue in Baltimore.

Baltimore offers selections of artist studios, music venues, and street art that shape its entertainment scene. The artsy vibe makes the city a great place to host an event with plenty of local professionals ready to help you produce a show to remember.

The artist makes the concert unique, but every musical event sets out to entertain the masses. That's why you want your headlining acts to spend the majority of time perfecting their act instead of getting caught up in the intricacies of organizing the show. Teaming up with different vendors and event companies in Baltimore will sort this out.

Pros and Cons of Concerts in Baltimore

Baltimore's artsiness is what attracts most budding or established acts to put up events around the city. There are advantages and disadvantages to choosing a Baltimore concert venue that you should know about ahead of your event.