Looking for a unique Photo Shoot venue? Save money by booking directly with local hosts 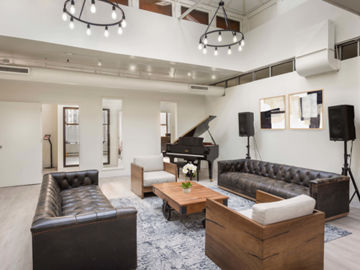 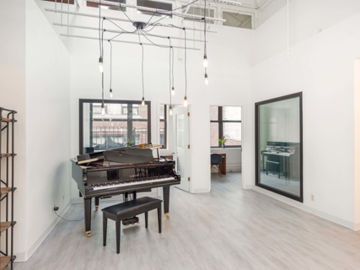 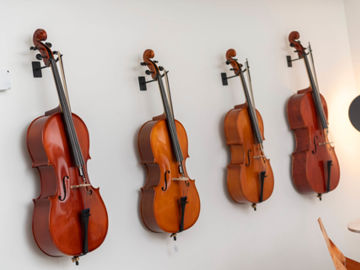 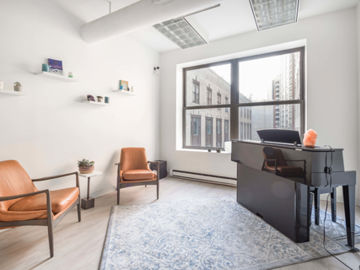 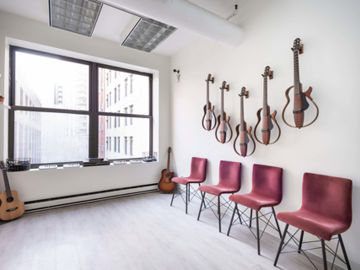 From $99/hr
Elegant and Modern Downtown Studio
Boston, MA
It is our hope at our studio, is that through learning music, you find the happiness, success, confidence, and friendships that are waiting for you. Join Boston’s #1 community of music makers and lovers. We’re pros at having fun and are ready to help you achieve your goals. For media and meetings - 99/hr Any event - 199/hr
View Location 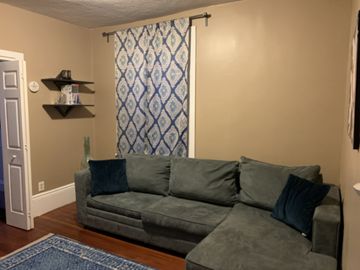 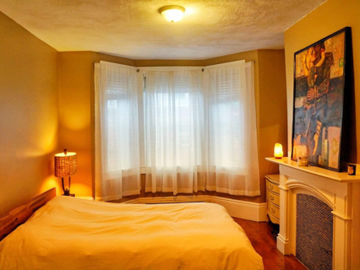 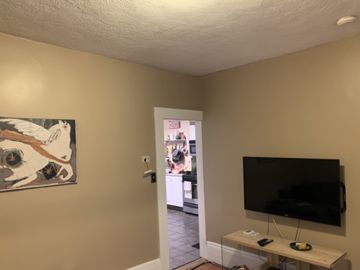 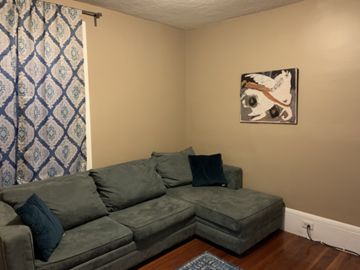 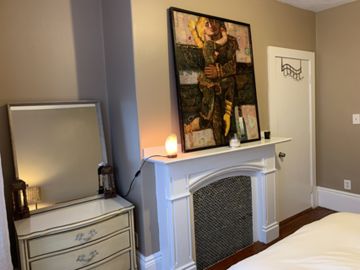 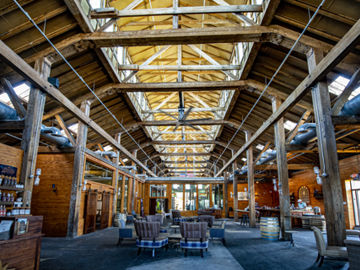 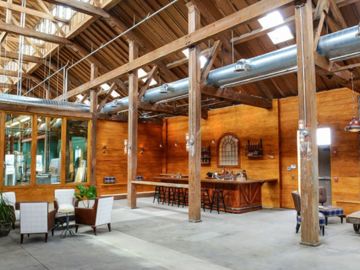 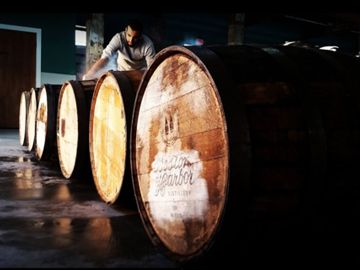 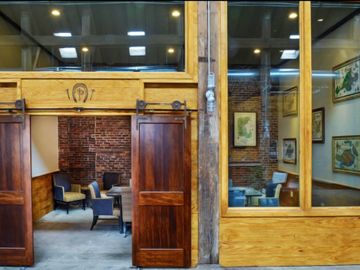 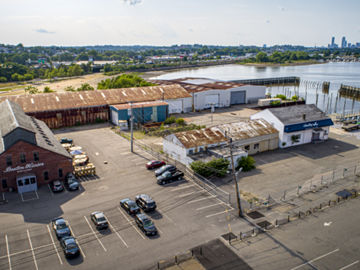 From $55/hr
Unique Historical Venue with Award-Winning Spirits
Boston, MA
This unique and historical venue located at The Port on Boston Harbor can accommodate meetings, networking events, cocktail receptions and lunch / dinner events. This gorgeous venue can accommodate a variety of group sizes and types. From private tours & tastings to small group reservations to full-venue private events we have a package for you. They also offer award-winning spirits that integrate passion, history and the finest quality ingredients. No compromises and all heart.
View Location
View all locations

What is the price range for Photo Shoot venues in Boston, MA?

The price differs based on the length of rental, but majorly 1-hour booking will be in the range of $55 to $1500

Which Photo Shoot venues are most popular in Boston, MA in 2020?

Here are a top 3 most popular locations Celebrate with Celebrities!, Elegant and Modern Downtown Studio and Boston Nightlife Prime Location near public Ⓣ & ✈