Looking for a unique Photo Studio venue? Save money by booking directly with local hosts 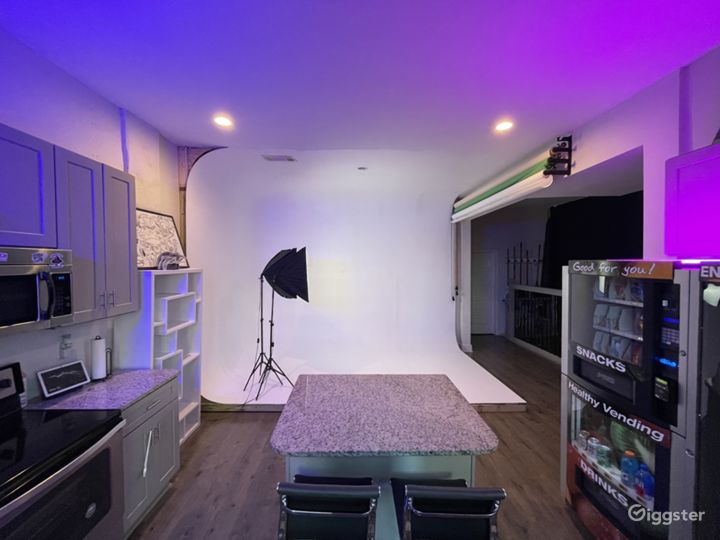 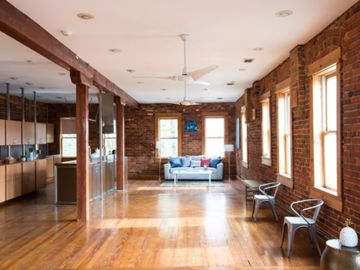 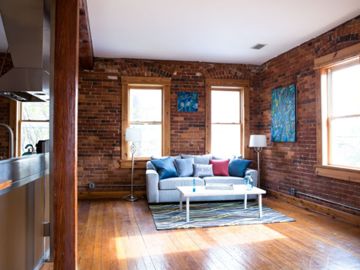 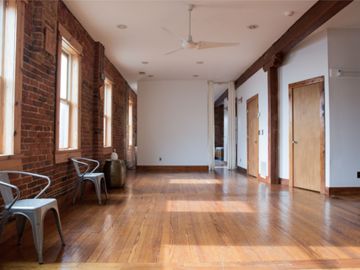 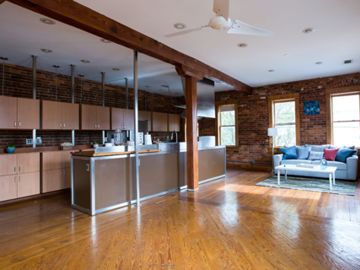 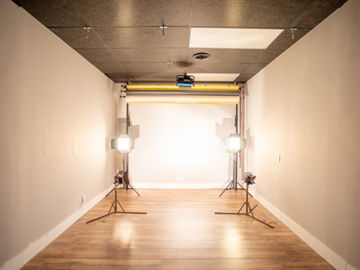 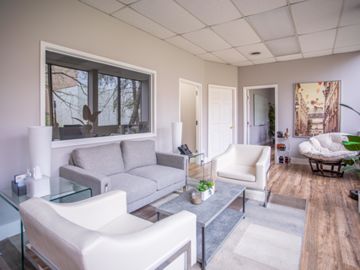 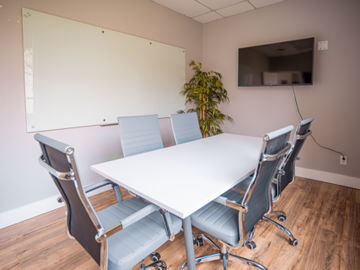 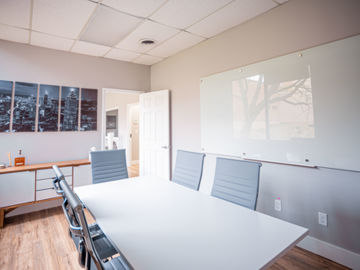 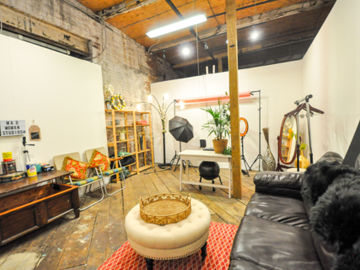 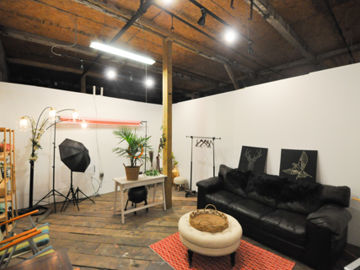 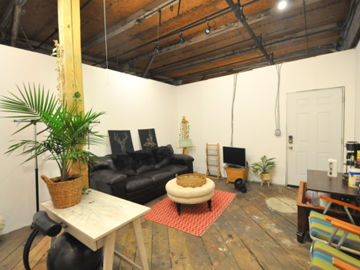 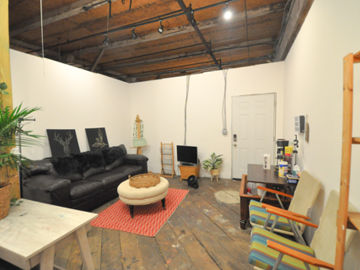 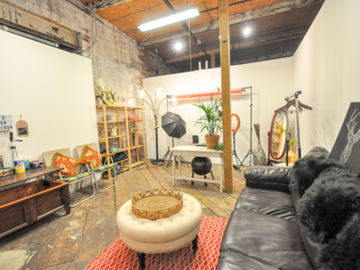 From $50/hr
Bohemian kickback
Atlanta, GA
The Studio is housed in a 19th-century historic brick complex of industrial buildings that contains studio spaces of over 300 artists in the West Midtown Atlanta area.
View Location
View all locations

What is the price range for Photo Studio venues in Atlanta, GA?

The price differs based on the length of rental, but majorly 1-hour booking will be in the range of $40 to $125

Which Photo Studio venues are most popular in Atlanta, GA in 2021?

Atlanta is Georgia’s capital and largest city where the traditional southern charm and modern cosmopolitan style meets. This lovely city takes pride in its spectacular landmarks, historical sites, theaters, museums, culture hubs, parks, and green spaces. But this city is more than its aesthetic beauty and outdoor attractions.

Much of the state’s bustling tourism scene and thriving economy comes from Atlanta’s status as the “Holywood of the South.” Many of today’s hit series and movies, such as “Stranger Things,” “The Walking Dead,” and the all-time-favorite Marvel movies like “Black Panther,” were filmed in Atlanta.

Its film production industry has become such a massive success that it currently has the largest purpose-built location studio outside Holywood. So whether you need a small space or a big Atlanta photo studio venue, it has everything that will meet your creative requirements and budget.

Perhaps, you’re looking to book an Atlanta photo studio venue or setting up a new one for your photography business. Here are some essential details to create the perfect setting for your next photo shoot.

Setting up a photo studio venue in Atlanta doesn’t have to be tricky. The city has some of the best companies to help you put together the best spot to take stunning photos for your professional and personal needs.

Pros and Cons of Photo Studios in Atlanta

If you ask people in Atlanta, they’ll give you plenty of reasons they call it home. But what about setting up a photo studio in Atlanta? It may not be entirely the same, but the experience is nearly similar. Whether you’re here for business or leisure, knowing the city’s strengths and lapses can help make your stay more meaningful and stress-free.