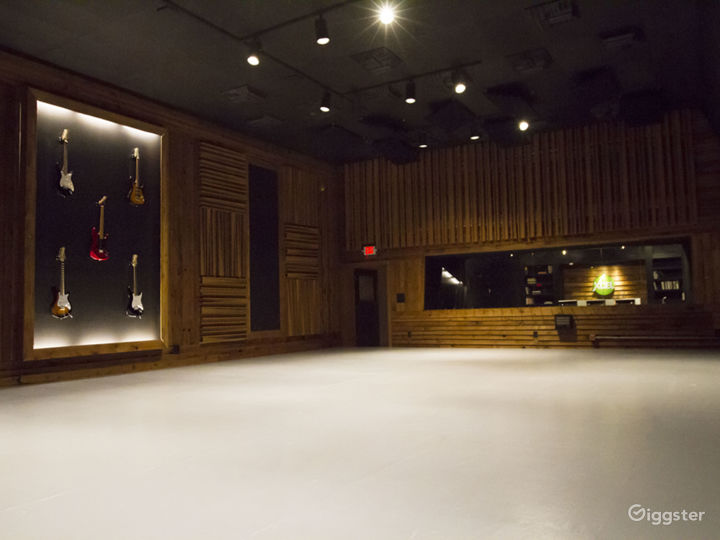 From $150/hr
Dance and Recording Studio
Atlanta, GA
9
Some of the greatest singers in the world recorded music at this venue, including Black Sabbath, Mick Jagger, Warren Zevon, 38 Special, Georgia Satellites, Johnny Paycheck, Keith Sweat, Pebbles, New Kids on the Block, Dorothy Norwood, Della Reese, R.E.M., Bobby Brown, Steve Morse (Dixie Dregs), Prince, Sheila E., and Tupac Shakur. Cameo made The Studio their home for five albums in a row. Peabo Bryson recorded and mixed many of his albums at The Studio. The studio cut one of the biggest Gospel records in history, “The Rough Side of the Mountain,” by Reverends Barnes and Brown, which was No. 1 for a year and a half. In one week in 1989, The Studio had a record in every Billboard chart, including Country/ Western-a feat without precedent, nor has it been repeated. (The Billboard article said 17 records on 14 charts in Billboard surveys.) The Studio “A” room captured in these photos was the first to grace the cover of Mix magazine, a premier publication of the recording industry.
View Location 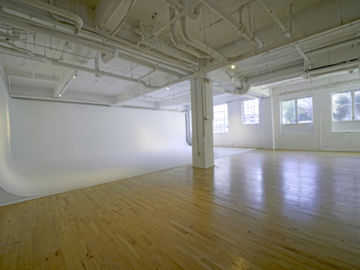 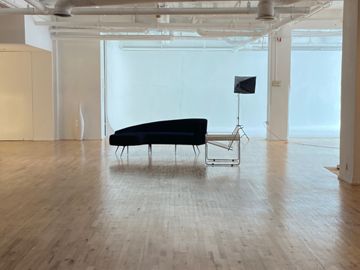 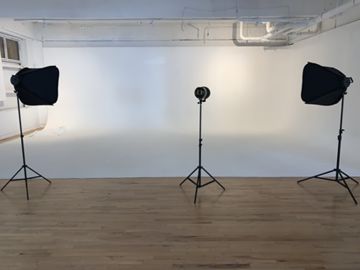 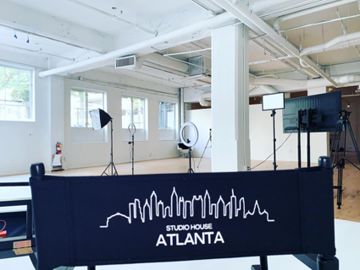 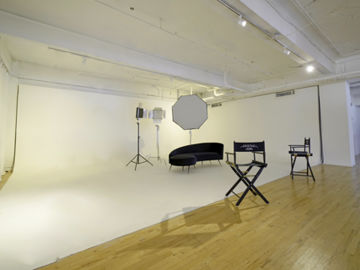 From $100/hr
Downtown Atlanta Chic Multi-Purpose Productions
Atlanta, GA
7
· superhost
DOWNTOWN ATLANTA STUDIO AND EVENT SPACE with FLAIR. Film Studio by day and Unique Event Space by evening. Offer 2 large Cyc Walls, Green screen capability, open and bright with black out options. Other areas areas available for makeup, boutique. Perfect for video production, photography and much more. This blank canvas inspires creativity for movie screenings, launch events and can easily transform from a quaint spot for gatherings, intimate occasions to larger celebrations holding up to 150 people. We have been the backdrop to some amazing music videos. We have hosted BET, VH1, WETV and others who have built sets. Our space transforms like no other.
View Location 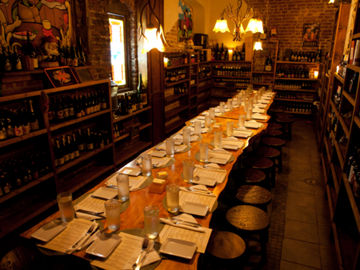 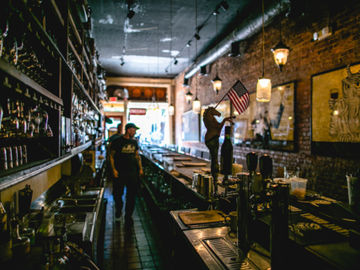 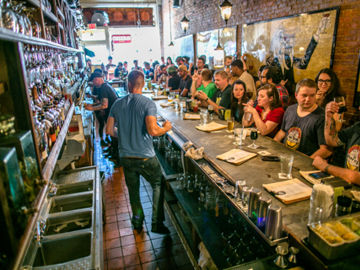 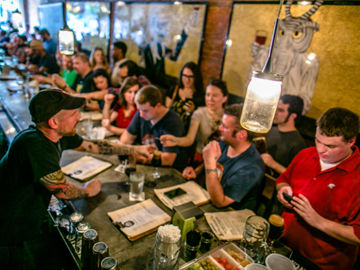 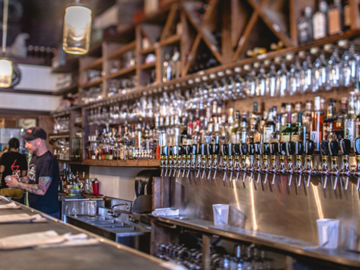 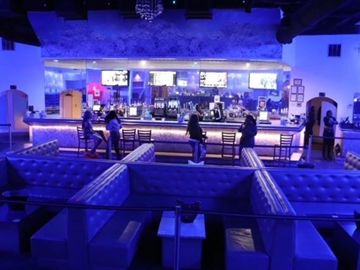 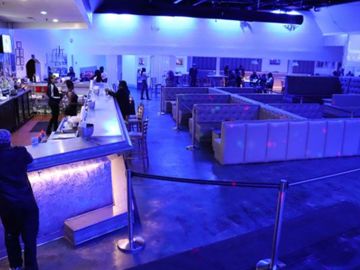 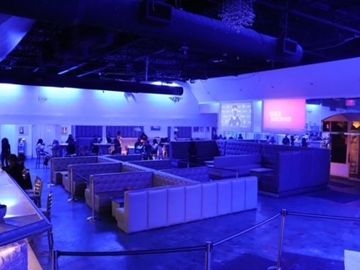 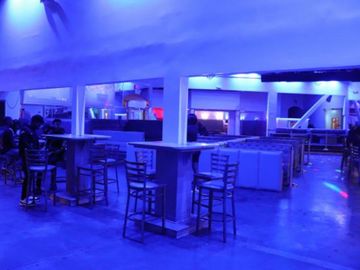 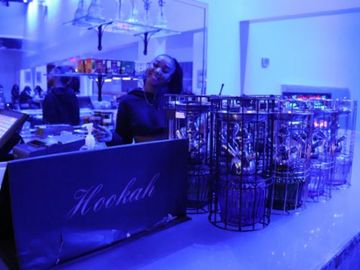 From $500/hr
Bar & Lounge in Atlanta
Atlanta, GA
Our Bar & Lounge is a classic, urban cocktail lounge & weekend nightclub, spread within 6500 square foot space, offering an array of spirits, beer, wine, visual & musical entertainment with an unpretentious & welcoming feel. From the moment you step out of your car to step inside our elegant gently-lit & welcoming space, you are greeted by our door staff. Once you gasp at the ambience of the environment, to the time you sit down at your table & meet your bottle servers or to your first exchanges with our friendly bartenders, you will see that we are committed to fostering a fun, diverse & inclusive environment - the same values for which the City of Atlanta. Please contact us directly for more inforamation.
View Location
View all locations

What is the price range for Concert venues in Atlanta, GA?

The price differs based on the length of rental, but majorly 1-hour booking will be in the range of $75 to $500

Which Concert venues are most popular in Atlanta, GA in 2021?

Atlanta is the capital of Georgia. The city is rich in history and played an important role in both the Civil War and the civil rights movement. Atlanta is home to the Martin Luther King Jr. National Historic Site and several other attractions, including Centennial Olympic Park and the Atlanta Botanical Garden.

Atlanta features a pleasant southern climate with warm summers and mild winters. Almost half a million people call Atlanta home. Due to its capital status, great weather, and urban vibes, Atlanta is a great place to host a concert. Famous rappers like Ludacris, Andre 2000, and Kanye West have ties to Atlanta.

Interesting Fact: The world’s largest drive-in restaurant, The Varsity, is located in Atlanta.

Though many Atlanta concert venues have essentials like bars and security, smaller venues may need to outsource these aspects. Check off all the concert must-haves before starting the show.

Pros and Cons of Concerts in Atlanta

Atlanta’s known for its live music scene, specifically rap and hip hop, so it’s a popular place to host a show. Its pleasant weather and dense population draw thousands of artists and their fans every year. However, there are some aspects to consider when you plan a concert in Atlanta.