Looking for a unique Green Screen space? Save money by booking directly with local hosts 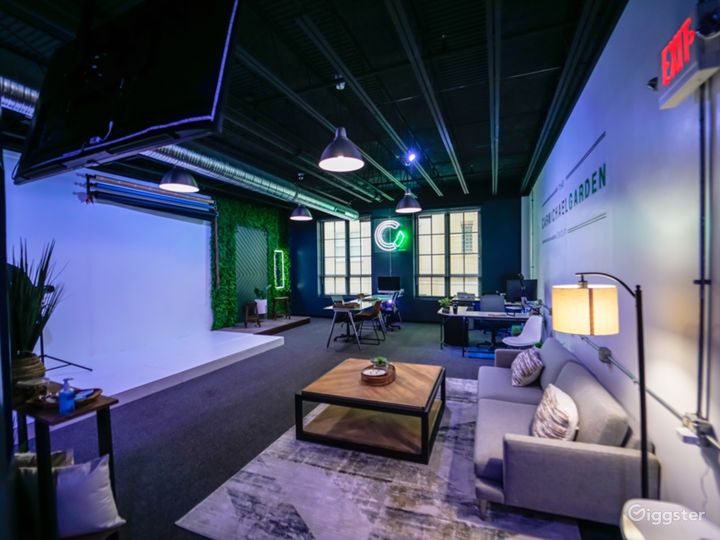 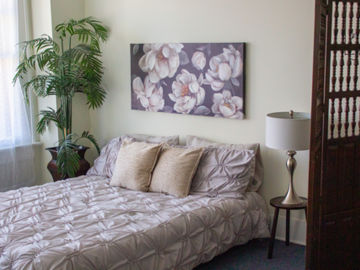 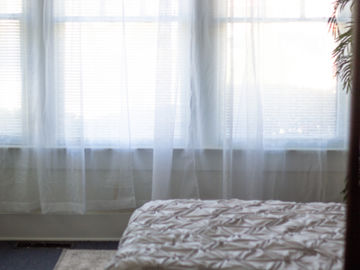 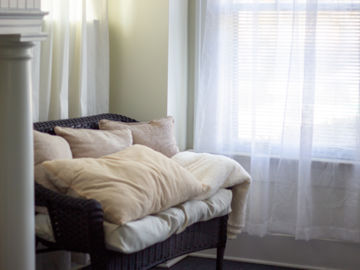 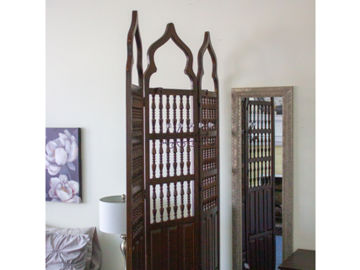 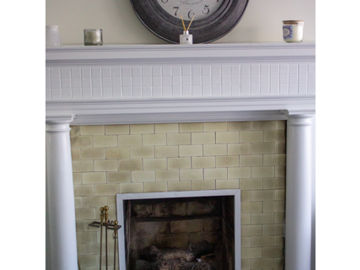 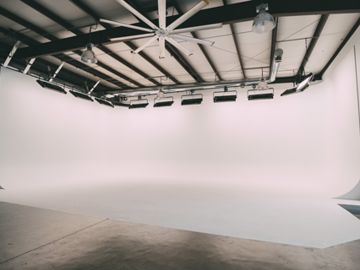 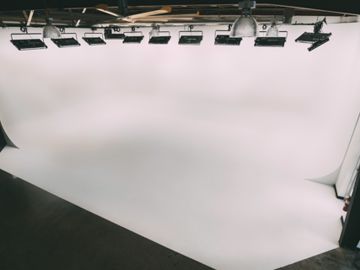 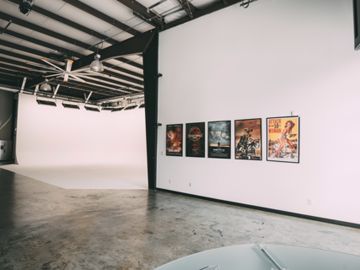 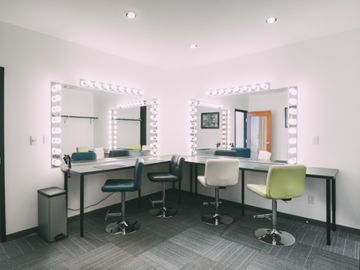 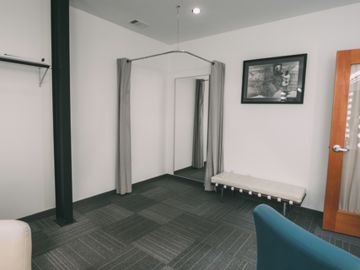 From $120/hr
Filming & Photography Studio with Cyc Wall
Atlanta, GA
2
The property features a 3 wall Cyc which is 27ft x 46ft x 16ft wide and 18ft high to Grid. The wall is fully lit with 11 Kino Flo 8 banks for pre-lit options. The studio also has Green Room, Hair Makeup and Wardrobe room, Kitchen with seating, Loading dock door, Vehicle access inside facility, Restrooms with Shower, Production Seating area. The studio is in a fenced property and is secured with a gate. Comes with HVAC and free WiFi.
View Location 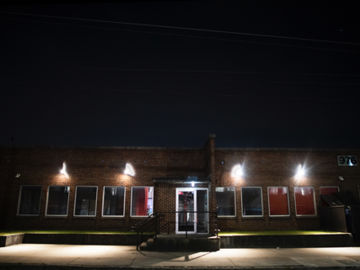 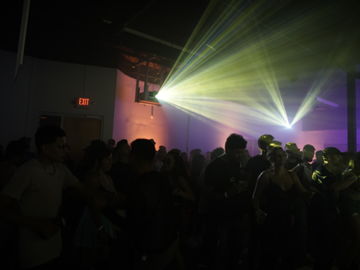 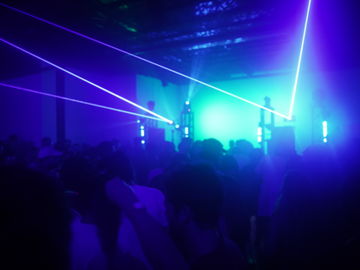 From $75/hr
Creative Studio's in Atlanta
Atlanta, GA
1
This building features 3800 sq. Ft. of space for anything creative from photography, video production, meetings, and event space for your next corporate event or birthday party.
View Location
View all locations

What is the price range for Green Screen spaces in Atlanta, GA?

The price differs based on the length of rental, but majorly 1-hour booking will be in the range of $30 to $120

Which Green Screen spaces are most popular in Atlanta, GA in 2021?

Atlanta's landscape is defined by glittering skylines, plenty of green spaces, and charming neighborhoods. The capital of Georgia is an urban oasis with over 100,000 shade trees found all around town. Trees Atlanta, a nonprofit organization, takes the credit for planting the trees.

The National Forest service even acknowledges that the city is amongst the list of the country's most heavily forested areas. Against the backdrop of natural beauty, you'll find selections of exciting entertainment spots and an incredible arts scene. Atlanta's fascinating aspects start right from the multicultural community that calls the city home. The diversity shapes the city's character as seen through the food, arts, and entertainment scenes.

If you are working on a film class project, a marketing video reel, or an Indie project, consider booking one of the green screen spaces in Atlanta.

Green screen footage can give your video production a much-needed quality boost. Regardless of whether you are working on a social media video campaign or a film class project, local businesses will prove highly resourceful in helping you with the entire process.

Perhaps you live in Atlanta but you don't have the necessary video production skills to work with a green screen. You could be visiting to work on a film and need local expertise. Businesses in Atlanta are ready to assist.

Pros and Cons of Green Screen Spaces in Atlanta

Atlanta is a global city that is continuously growing at a rapid pace. Still, there are both the good and bad aspects of the city that could get in the way of your plans to rent a green screen space in Atlanta.