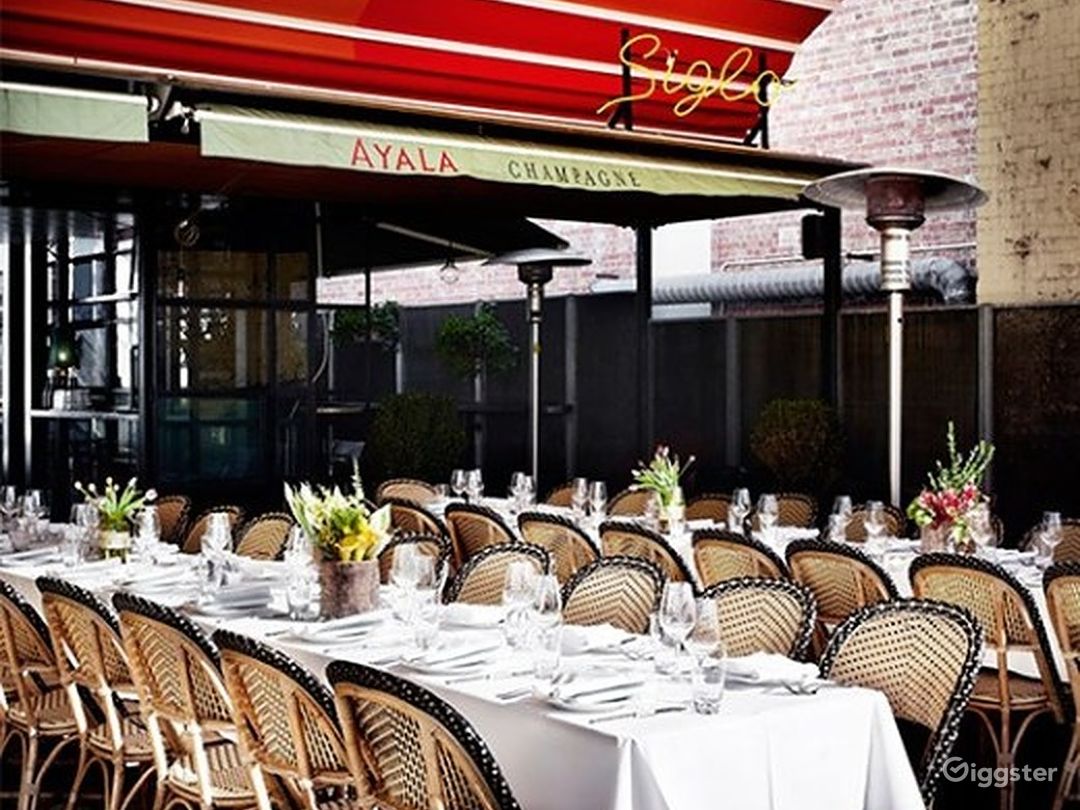 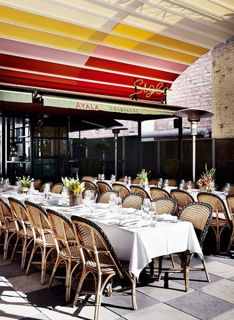 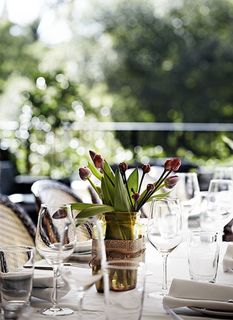 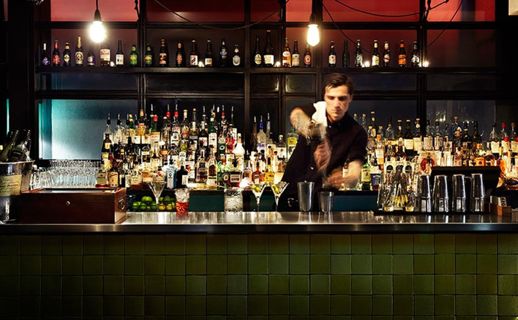 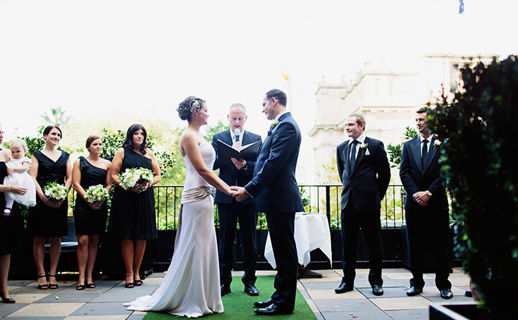 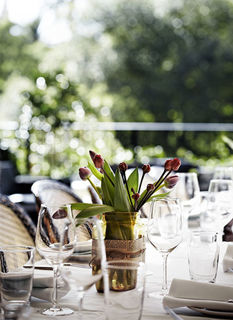 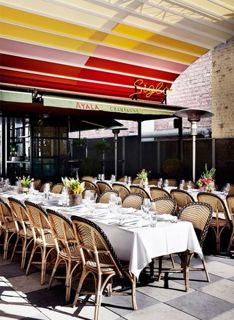 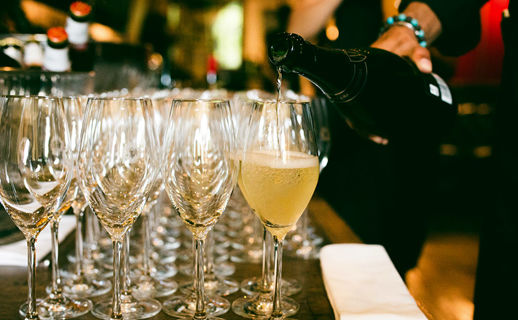 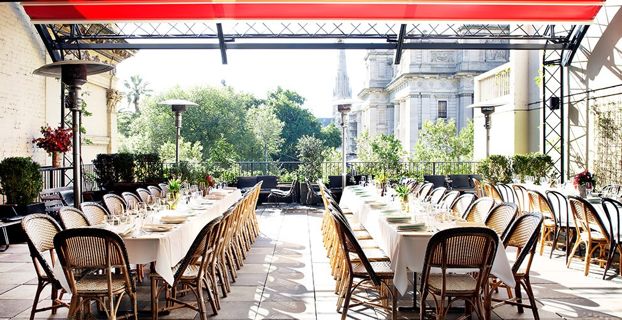 Unique Bar with Open Air Rooftop Terrace
You have reached your weekly limit of 5 album downloads
We'd be happy to increase your limit, just contact our support team so we can get to know you a little more.
Request Higher Limit

Melbourne, AU
Favorite
Share
Please Contact the Host for Custom Rates: HISTORY: Looking out over Spring Street, Siglo Bar is an open-air rooftop terrace, commissioned in 2007. Siglo is Spanish for a century; taking inspiration from the juxtaposed history of the Princess Theatre’s 19th-century mural, the 20th-century architecture of French industrial steel and glass, and timeless open-air drinking space, established in the 21st century; where you can still sit down, relax and be served a fine whisky sour and smoke a Cohiba Siglo. Perched over Spring Street, overlooking the gothic spires of St. Patrick’s Cathedral and the grandeur of Parliament House, our rooftop terrace offers a view of Old World Melbourne rarely glimpsed. Please Note: This venue can be rented until 4 PM. 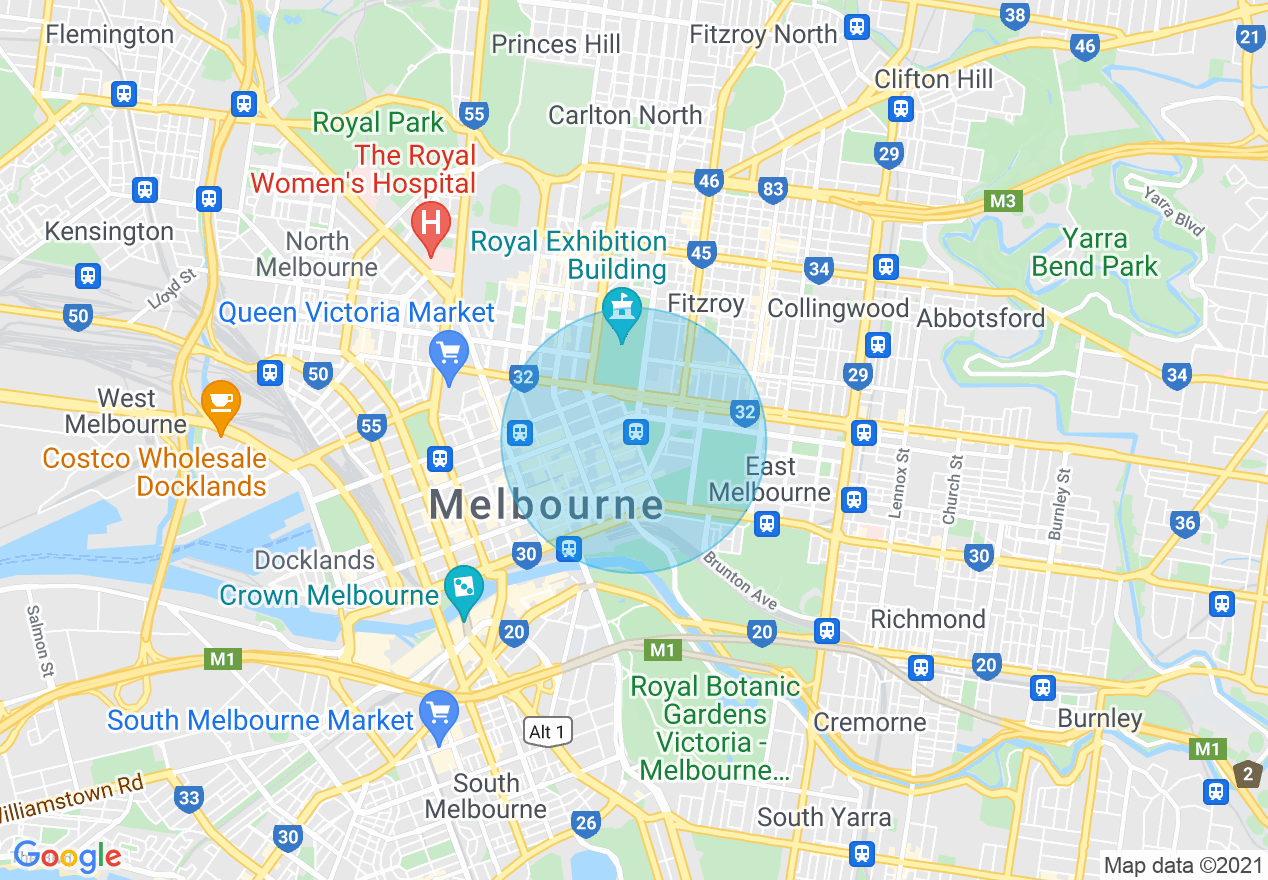 $1380/hr 4 hr. minimum
Total hours: 0
Cast & Crew
1 - 15 people 1380/hr
16 - 30 people 1540/hr
31 - 45 people 1840/hr
46 - 60 people 2300/hr
60+ people 3220/hr
Cancel for free within 24 hours
All bookings adhere to Giggster's Grace Period policy which allows a full refund for bookings cancelled within 24 hours of confirmation with the exception of bookings that are confirmed within 48 hours of the start time.
Learn more
This helps us cover transaction fees and provide support for your booking.
Security deposit will be held 48 hours prior to your booking’s start date. If we are unable to authorize a hold, your booking may be subject to the terms of our cancellation policy.
Giggster takes 15% commission from your location fee only. We do not take commission on any additional fees.
Jessica L.
Response rating:
Excellent
Response time:
Within an hour
Request to Book