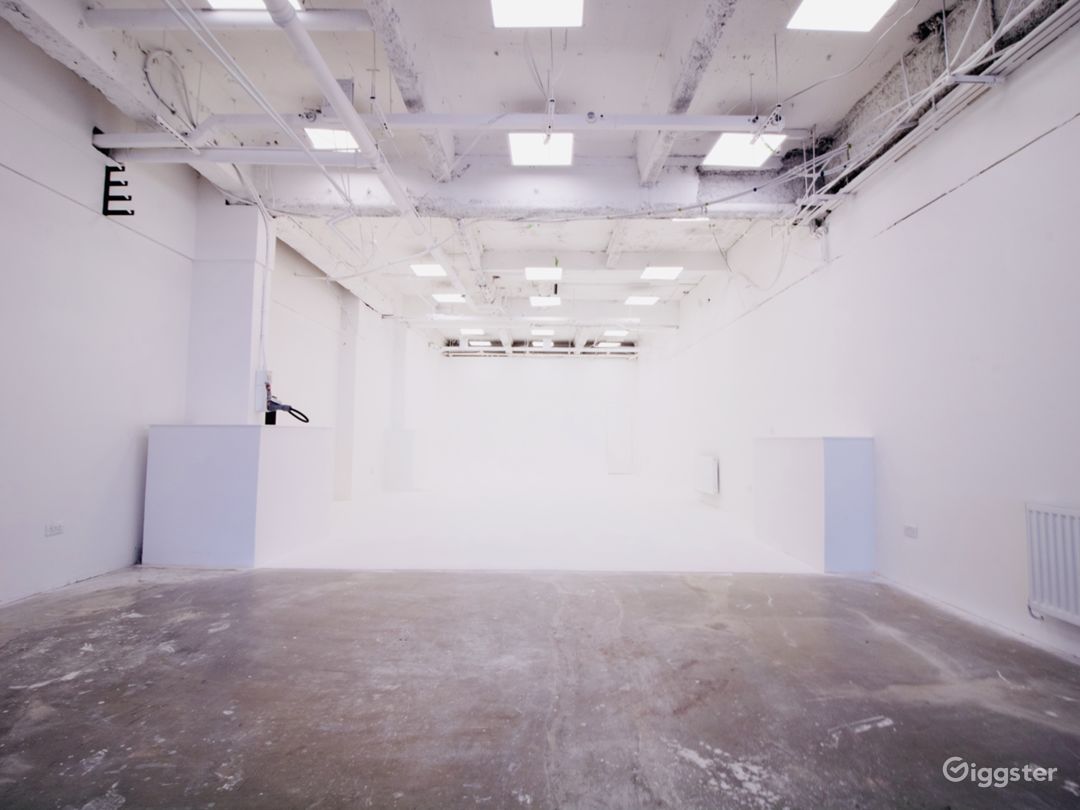 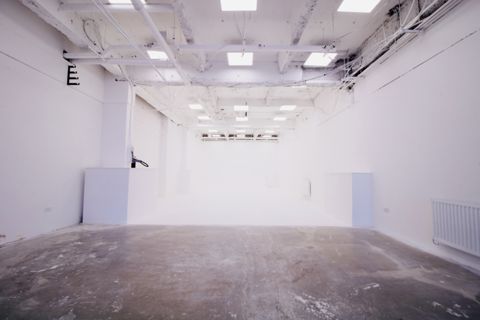 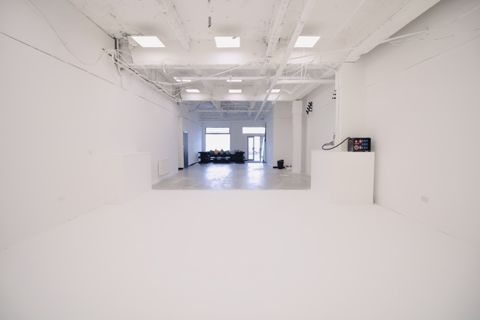 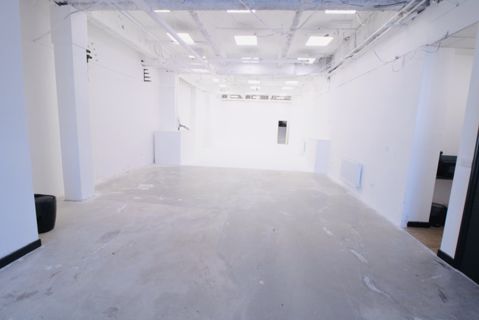 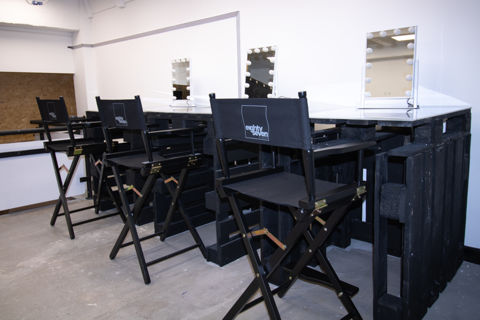 West London Film & Photography Studio
You have reached your weekly limit of 5 album downloads
We'd be happy to increase your limit, just contact our support team so we can get to know you a little more.
Request Higher Limit

NEW
London, UK
Favorite
Share
4.91
Situated in a private industrial estate in West London, our studio is a versatile 2100 sq ft former storage warehouse, recently converted into a photographic and filming studio space with kitchenette, changing rooms with full length mirrors, a make up & hair room, bathroom facilities, three phase power and huge two wall infinity cove which has been designed specifically for film, TV and stills. As a large flexible space it can also be used for workshops, exhibitions and events. The split level studio also includes optional additional lighting, prearranged parking on site, Wi-Fi, tea & coffee facilities and colorama. We are conveniently situated in Brentford West London, just off the A4 outside of the congestion zone and 4 mins from Brentford overground station, 6 minutes from Boston Manor station (Piccadilly Line) and 20 minutes from Heathrow Airport. Great locations such as Kew Gardens, Syon Park and Richmond Park can also be found nearby. 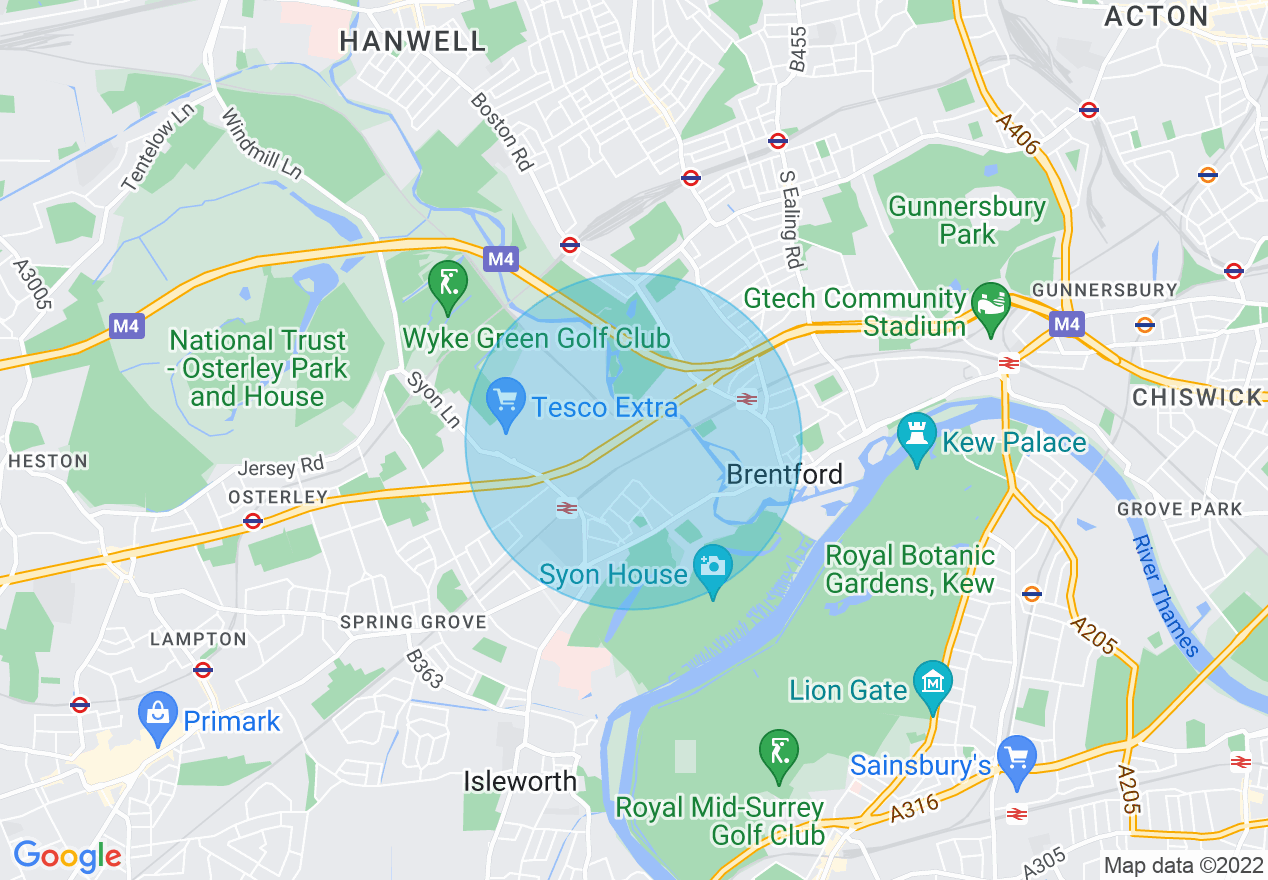 £100/hr 4 hr. minimum
Total hours: 0
Cast & Crew:
1 - 5 people £100
6 - 15 people £111
16 - 30 people £133
31 - 45 people ask host
46 - 60 people ask host
60+ people ask host
Change the booking start to at least 24 hours later so that it is confirmed automatically. If you still want to schedule the booking less than 24 hours before it starts, it can only be sent as a booking request.
Cancel for free within 24 hours
All bookings adhere to Giggster's Grace Period policy which allows a full refund for bookings cancelled within 24 hours of confirmation with the exception of bookings that are confirmed within 48 hours of the start time.
Learn more
This helps us cover transaction fees and provide support for your booking.
Security deposit will be held 48 hours prior to your booking’s start date. If we are unable to authorize a hold, your booking may be subject to the terms of our cancellation policy.
Giggster takes a 19% commission that helps cover the costs of platform maintenance, development, marketing and 24/7 support. Commission percent is lower for bookings made under partner programs.
4.91
Shaun E.
Response rating:
Excellent
Response time:
Within an hour