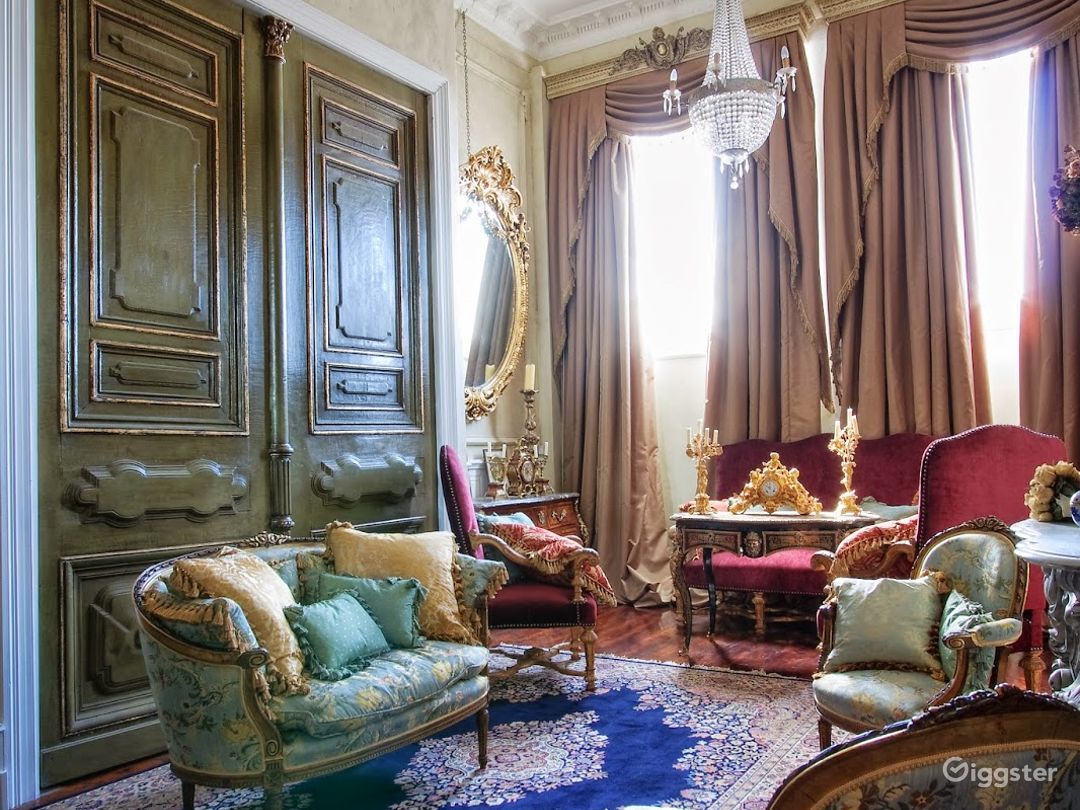 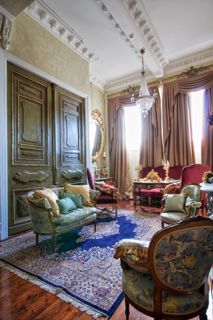 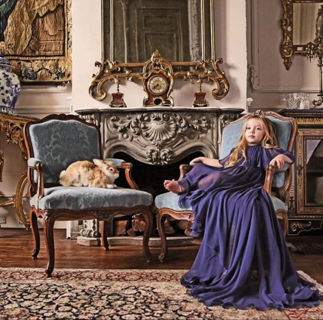 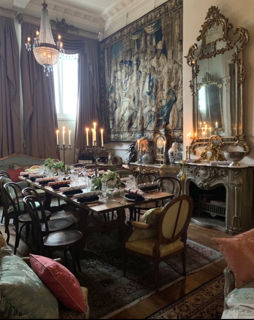 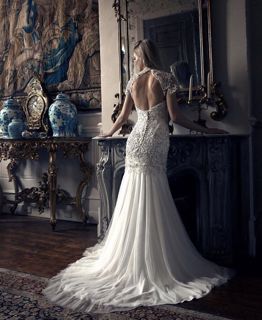 Unique "Apartment" in Chapel St.
You have reached your weekly limit of 5 album downloads
We'd be happy to increase your limit, just contact our support team so we can get to know you a little more.
Request Higher Limit

NEW
Prahran, AU
Favorite
Share
4.94
The Apartment in Chapel St.is an opulent Parisian salon in the heart of Melbourne's design and fashion precinct. There is nothing that will prepare you for the experience behind the standard-issued industrial door, marked "26". Behind it lies the world. A private salon, where guests are invited to enjoy the elegance and luxury of the latest acquisitions and collections. The effect of perfect pieces, which have been lost in time, arranged by Tony Venios is breath taking. An early Louis XV period commode by Francoise Faizelot, Jean-Louis Faizelot DELORME from a French Chateau in the Loire Valley ( Francoise Faizelot DELORME (1691-1768 Maitre avant 1735) (Jean Louis Faizelot DELORME maitre 1763 ). As important, an 18th century Regence period, ormolu-mounted Boulle marquetry bracket clock, signed 'Jean GODDE Laisne. Circa 1715. ( Jean GODDE Laisne 1690-1729 was received as maitre horologer in 1691 and was clock maker to Louis XIV. ). From a private collection in Paris, a museum documented, 17th century 'Royal Aubusson' tapestry, by Isaac MOILLON ( 1614 -1673 ) 'The Banquet of Dido and Aeneas' Signed 'A Fleurs de Lys B' ( meaning Royal tapestry commissioned under Louis XIV ) sits above an 18th century Louis XV period salon suite, by Jean-Baptiste GOURDIN ( Jean-Baptiste GOURDIN Maître en 1747. and made chairs for Marie Antoinette )

No adult filming
No pets 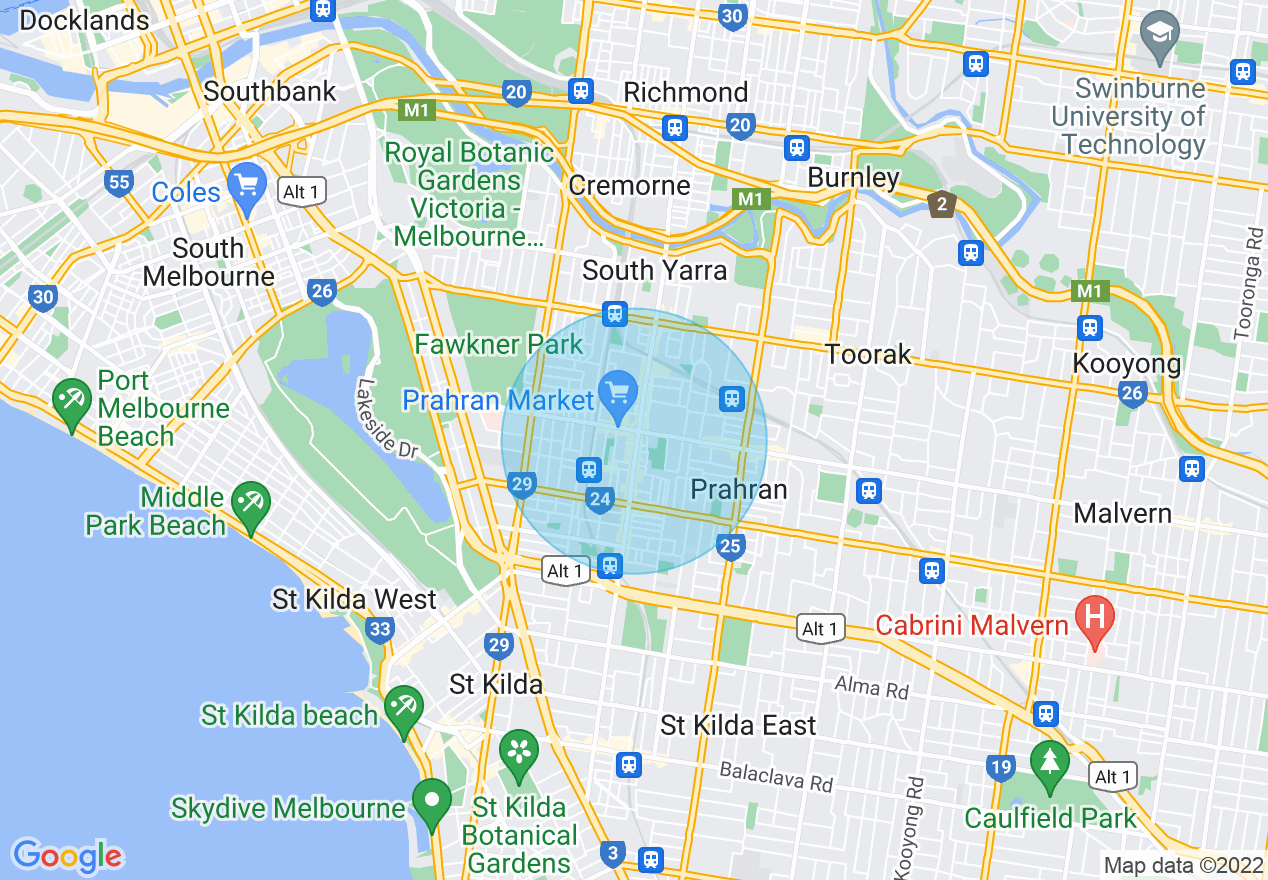 $150/hr 4 hr. minimum
Total hours: 0
Cast & Crew:
1 - 5 people $150
6 - 15 people $166
16 - 30 people $200
31 - 45 people ask host
46 - 60 people ask host
60+ people ask host
Cancel for free within 24 hours
All bookings adhere to Giggster's Grace Period policy which allows a full refund for bookings cancelled within 24 hours of confirmation with the exception of bookings that are confirmed within 48 hours of the start time.
Learn more
This helps us cover transaction fees and provide support for your booking.
Security deposit will be held 48 hours prior to your booking’s start date. If we are unable to authorize a hold, your booking may be subject to the terms of our cancellation policy.
Giggster takes %!f(<nil>)% commission from your location fee only. We do not take commission on any additional fees.
4.94
Tony V.
Response rating:
Excellent
Response time:
Within an hour
from $150/hr
Request to Book