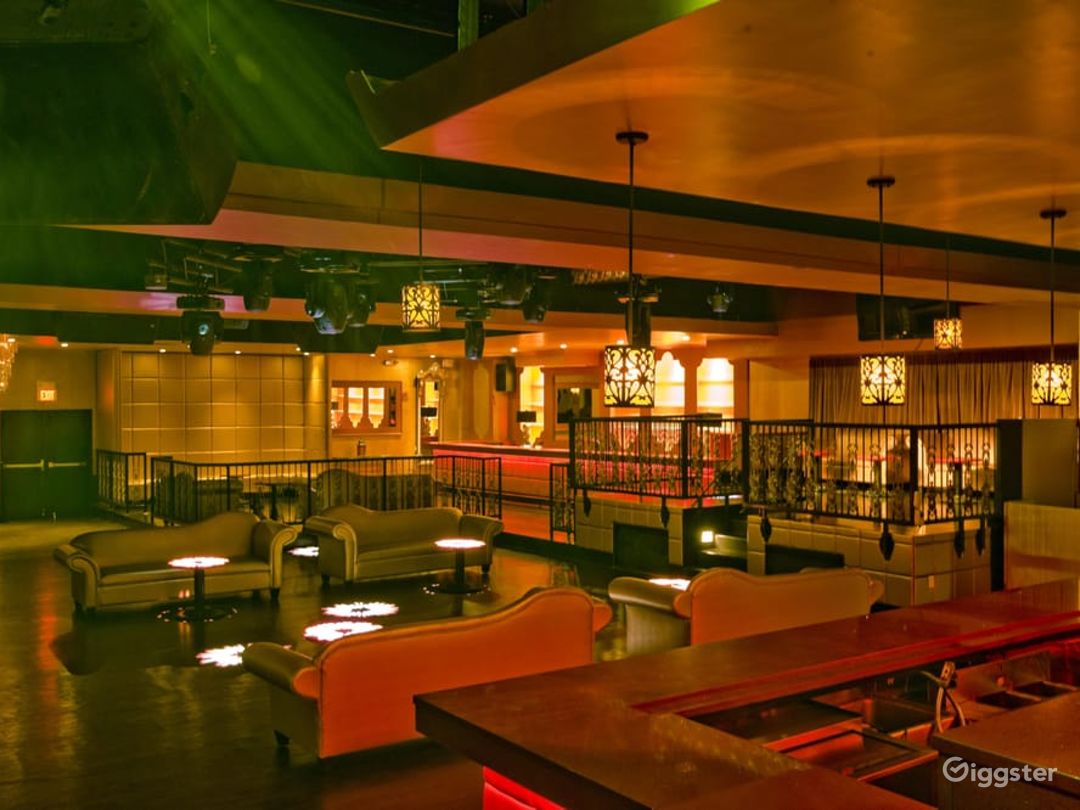 The Newest and Most Beautiful Incarnation of Night Club in Boston 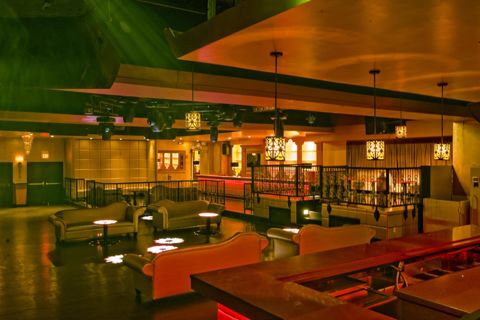 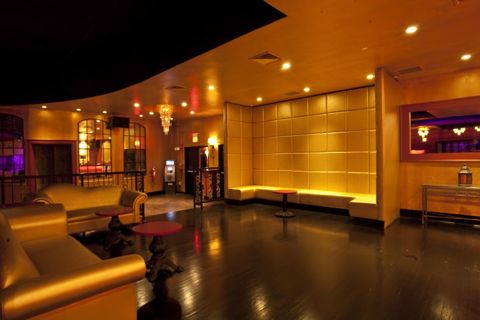 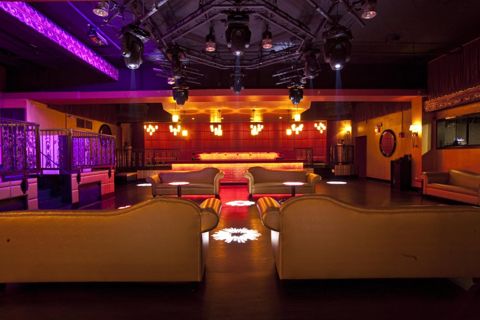 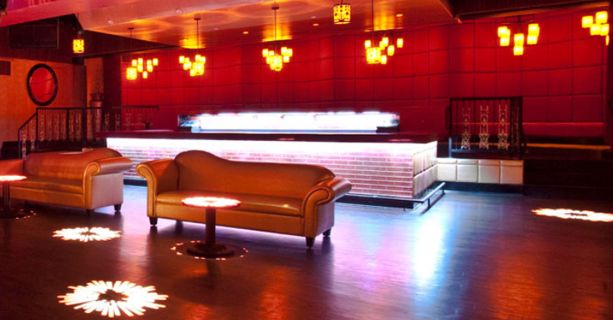 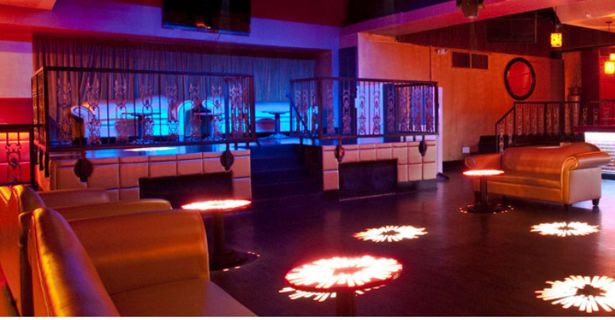 The Newest and Most Beautiful Incarnation of Night Club in Boston
You have reached your weekly limit of 5 album downloads
We'd be happy to increase your limit, just contact our support team so we can get to know you a little more.
Request Higher Limit

The Newest and Most Beautiful Incarnation of Night Club in Boston

Boston, MA
Favorite
Share
4.93
Originally opening as Jukebox back in 1982, the basement was home to the hottest nightclub in Boston at that time. Open 7 nights a week with a line down the street to fill one of the longest running clubs in Boston history which stayed open until 2001. After a serious renovation in February 2001, the new venue called Matrix opened as a mainstream top 40 and house music club doing very successful with one of the most recognized and well known names in Boston DJ Adilson every Friday night. Matrix remained operating as one of the most popular and consistent venues in the city until closing in 2006. The most recent incarnation as of late was Pearl which opened in 2006. This was the first time in which the venues downstairs split and Underbar opened and separated from Pearl. Taking on the mainstream open format genre, Pearl operated until January of 2011 for its current renovation. 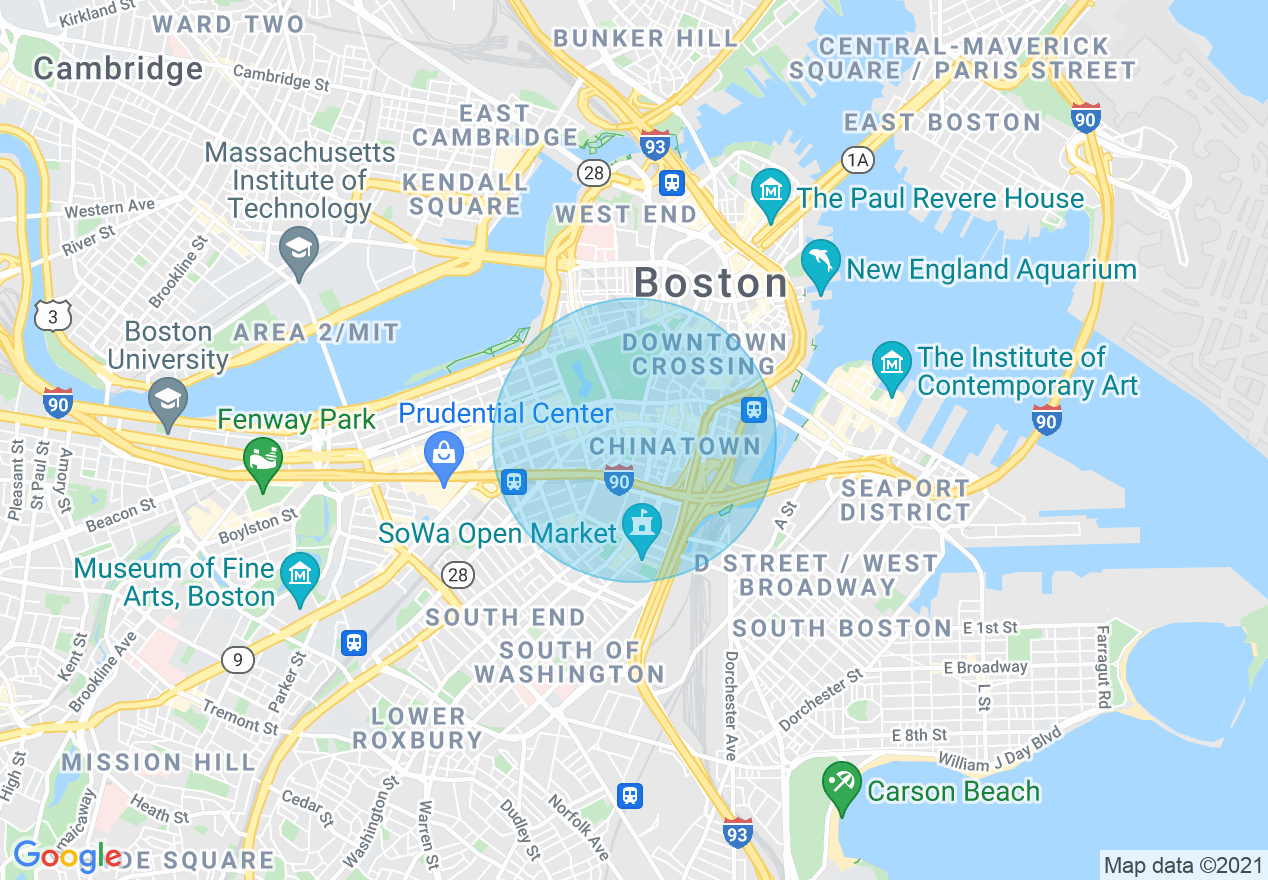 $1000/hr 4 hr. minimum
Total hours: 0
Cast & Crew:
1 - 5 people $1000
6 - 15 people $1000
16 - 30 people $1000
31 - 45 people $1000
46 - 60 people $1000
60+ people $1000
Change the booking start to at least 24 hours later so that it is confirmed automatically. If you still want to schedule the booking less than 24 hours before it starts, it can only be sent as a booking request.
Cancel for free within 24 hours
All bookings adhere to Giggster's Grace Period policy which allows a full refund for bookings cancelled within 24 hours of confirmation with the exception of bookings that are confirmed within 48 hours of the start time.
Learn more
This helps us cover transaction fees and provide support for your booking.
Security deposit will be held 48 hours prior to your booking’s start date. If we are unable to authorize a hold, your booking may be subject to the terms of our cancellation policy.
Giggster takes a 15% commission that helps cover the costs of platform maintenance, development, marketing and 24/7 support. Commission percent is lower for bookings made under partner programs.
4.93
Jamison L.
Response rating:
Excellent
Response time:
Within a day