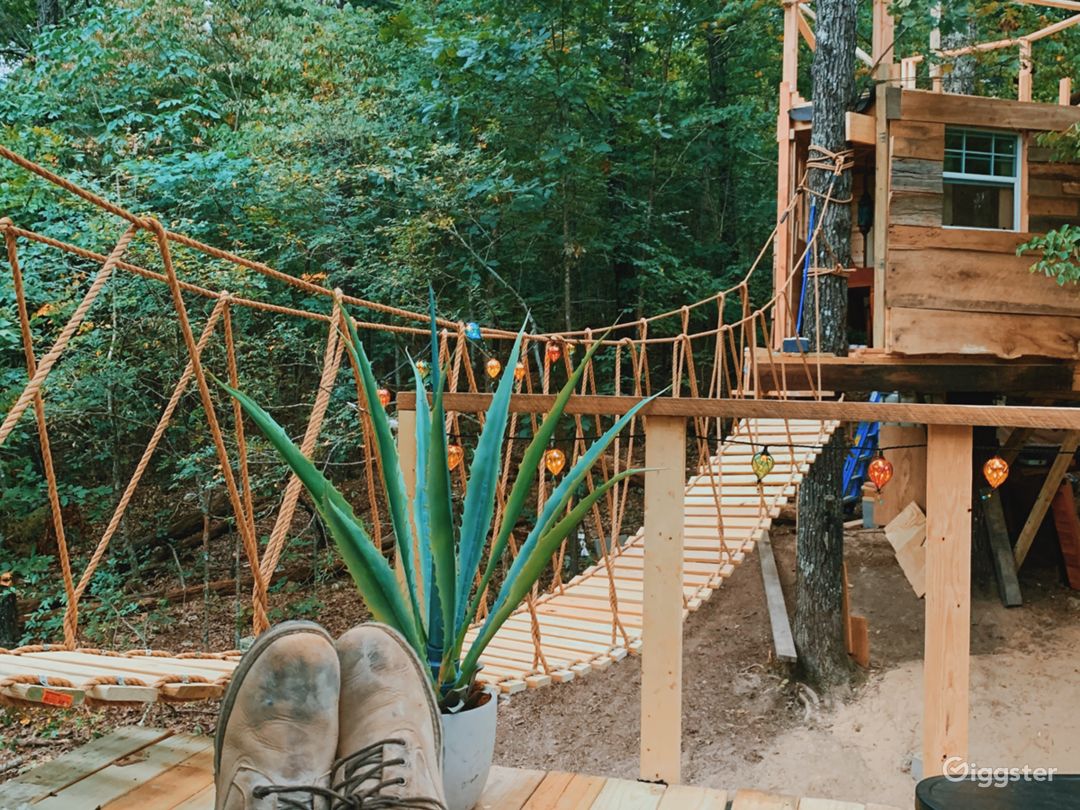 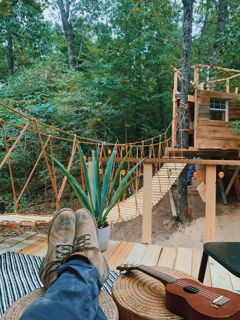 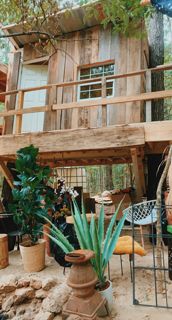 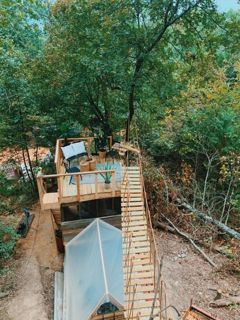 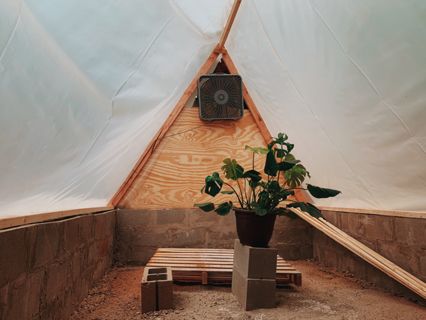 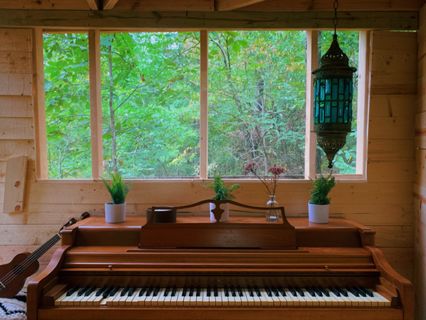 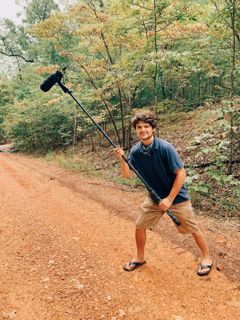 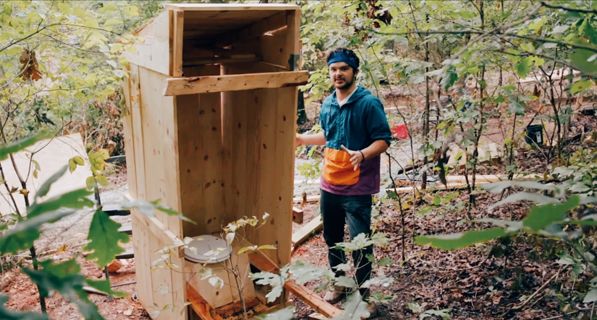 Terrapin Station Mountain Treehouse Compound
You have reached your weekly limit of 5 album downloads
We'd be happy to increase your limit, just contact our support team so we can get to know you a little more.
Request Higher Limit

Hardy, AR
NEW
Favorite
Share
This is an off grid treehouse compound, which was featured on the Discovery Channel series Building Off the Grid Season 10, Episode 4. It is a one-of-a-kind location, with eery lighting trickling through the tree branches any time of day (or night). This is the ideal location to shoot a horror movie, eery music video, or any off-grid content. The place was planned as an escape from society during COVID, so it works well as a safe house, as there’s no nearby neighbors and all of the amenities to be self-sufficient off grid. Also, it’s very easy to stage. The kitchen is down below the treehouse, open air, complete with a sink built into a tree stump. The kitchen also serves as a walk up bar, with direct access from the fire pit area. Flat areas allow for tents, and the greenhouse cabin has a 360• screened in porch with hammocks. Go up another level, and there is a roof deck with rope bridge that connects you to the main treehouse piano room. The piano room is 15 feet up with a plexiglass window looking out at the forest behind the treehouse. At night, I like to put colored lights aimed up at the trees, which looks incredibly dope while playing piano. Finally, the town of Hardy is one of the easternmost frontier towns. Google Historic Hardy to see some pictures (imagine the classic saloon and shootout scene kinda town). It’s a great place to stop into a diner between shoots; as that’s what we did this whole summer while filming the show! There are solar panels and a gas generator!

You can do whatever you want as long as it's legal 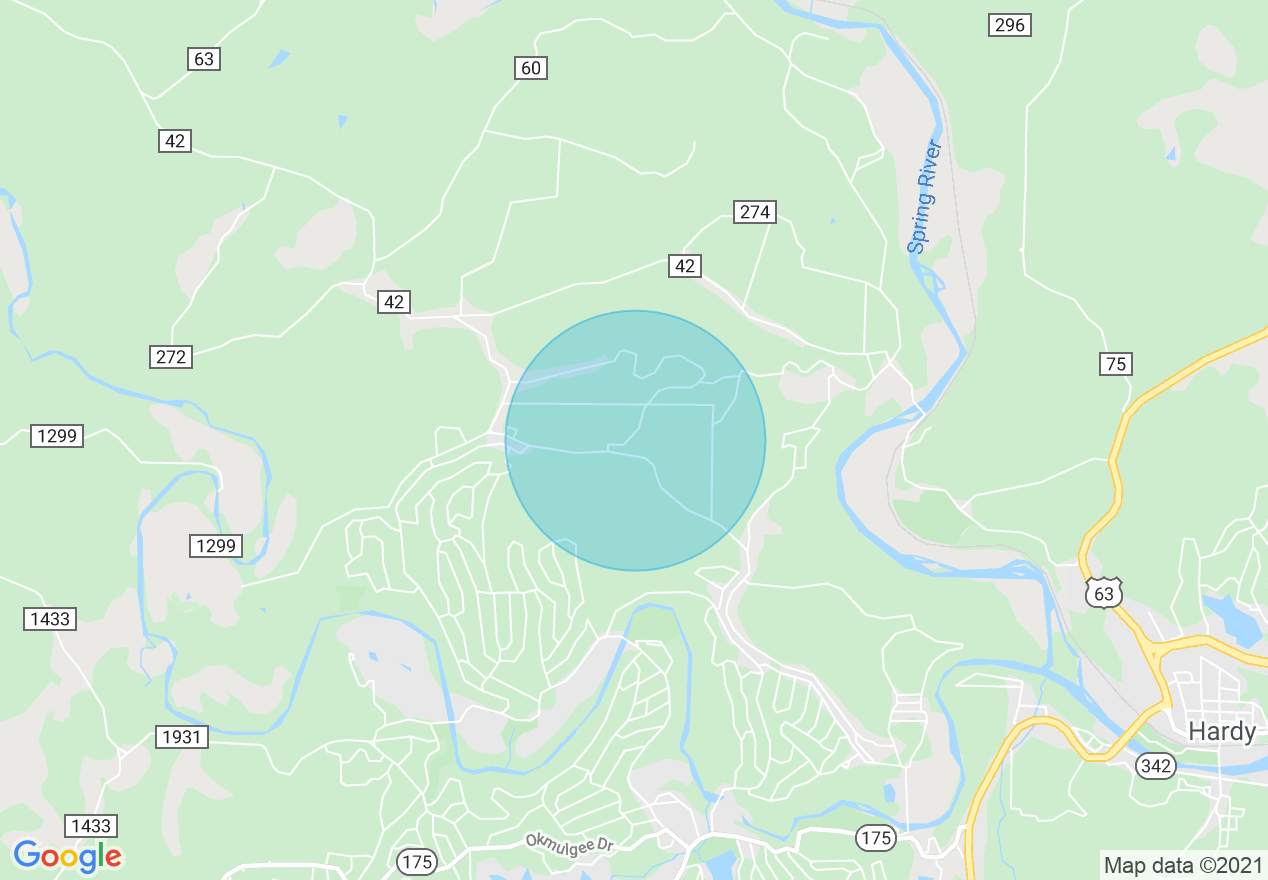