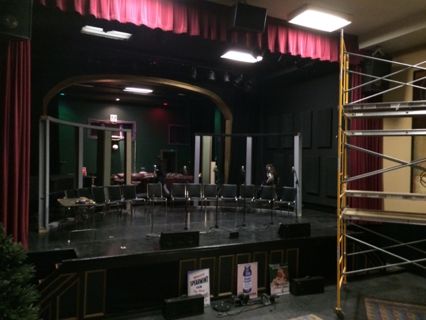 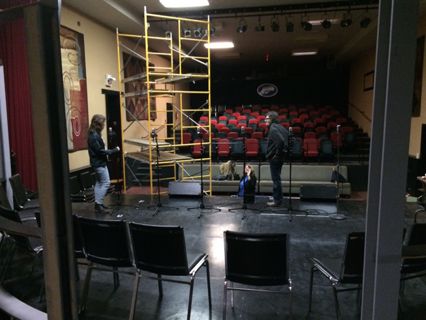 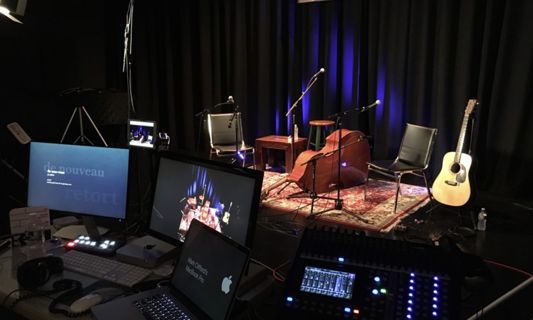 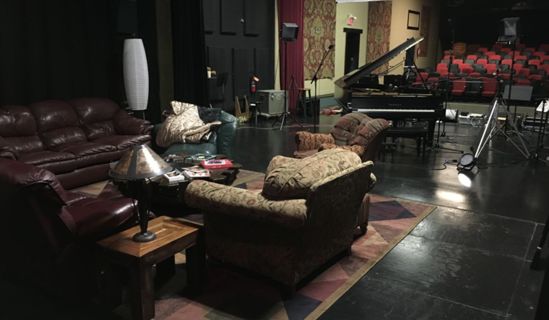 Remodeled 1913 Movie House with Black Box Stage
You have reached your weekly limit of 5 album downloads
We'd be happy to increase your limit, just contact our support team so we can get to know you a little more.
Request Higher Limit

NEW
Blairstown, NJ
Favorite
Share
4.89
This property was originally constructed in 1913 as a silent movie theatre. Rebuilt following a devastating fire in 1917, the theatre was in continuous operation as a movie house until 1961 when it closed due to competition from television. A major renovation in the 1990's re-established the theatre as a live performance venue with stadium seating for up to 186 people. The stage is effectively a three wall "black box" and is extremely well suited to live music performances and video shoots. The venue features full concert sound and lighting systems, a 9' Yamaha concert grand piano and a fully furnished backstage "green room" that can function as additional stage or production space. A 16' x 9' motorized movie screen is installed downstage in combination with a 5500 lumen projector for cinema screenings. The facility includes a comfortable lobby/concession area and three restrooms. The theatre is located in a quaint and scenic Americana village that was used as a location for the 1980 film "Friday The 13th".

No pets
No smoking
No adult filming
No cooking 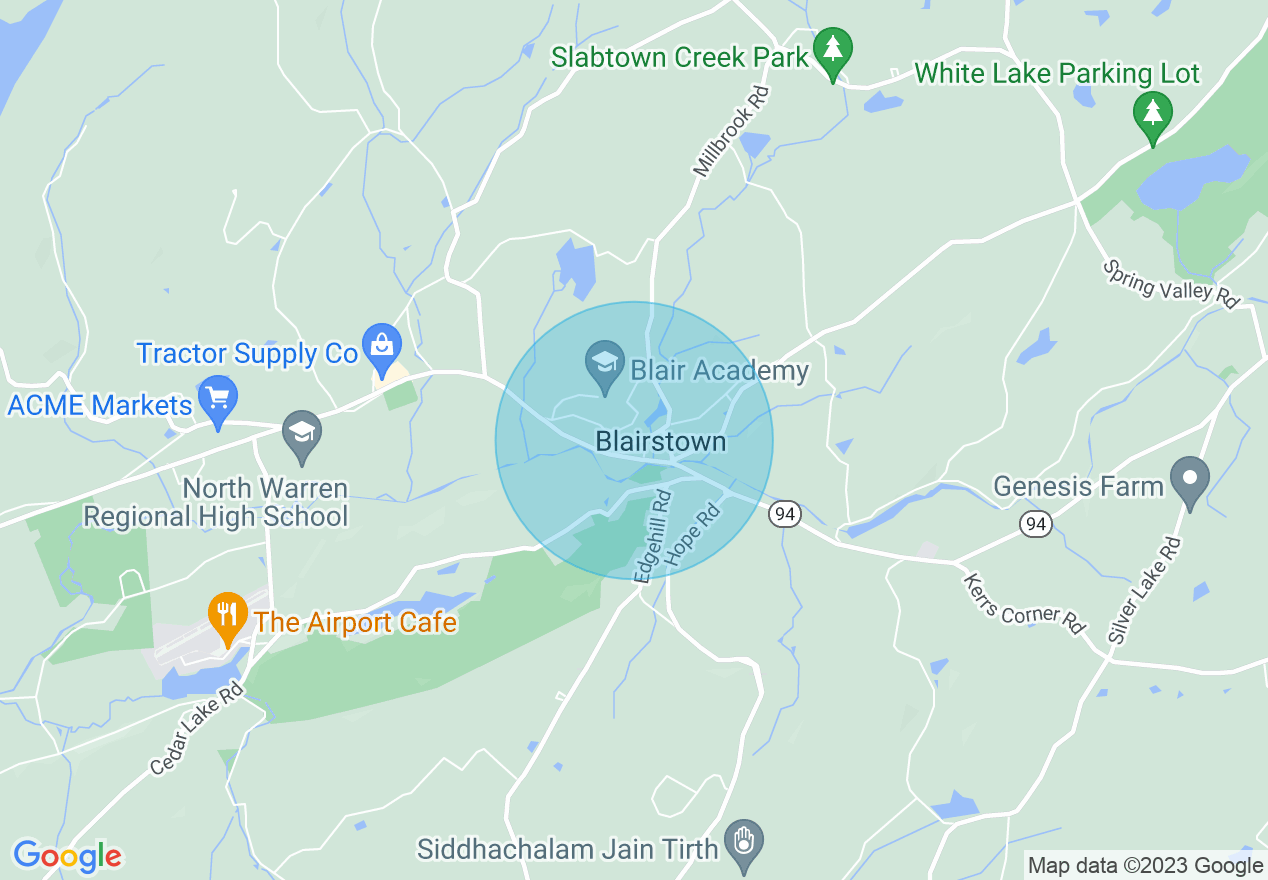 $50/hr 4 hr. minimum
Total hours: 0
Cast & Crew:
1 - 5 people $50
6 - 15 people $55
16 - 30 people $66
31 - 45 people $83
46 - 60 people $116
60+ people $133
Change the booking start to at least 24 hours later so that it is confirmed automatically. If you still want to schedule the booking less than 24 hours before it starts, it can only be sent as a booking request.
Cancel for free within 24 hours
All bookings adhere to Giggster's Grace Period policy which allows a full refund for bookings cancelled within 24 hours of confirmation with the exception of bookings that are confirmed within 48 hours of the start time.
Learn more
This helps us cover transaction fees and provide support for your booking.
Security deposit will be held 48 hours prior to your booking’s start date. If we are unable to authorize a hold, your booking may be subject to the terms of our cancellation policy.
Giggster takes a 19% commission that helps cover the costs of platform maintenance, development, marketing and 24/7 support. Commission percent is lower for bookings made under partner programs.
4.89
Mark C.
Response rating:
Excellent
Response time:
Within an hour
from $50/hr
Request to Book