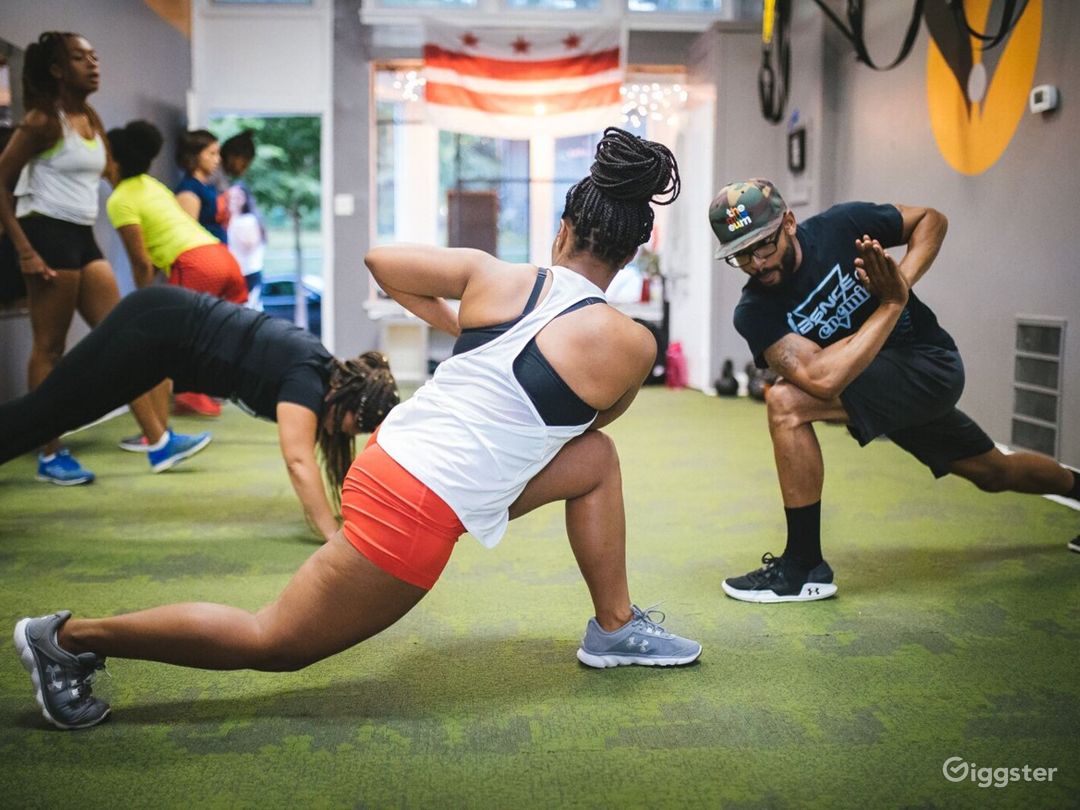 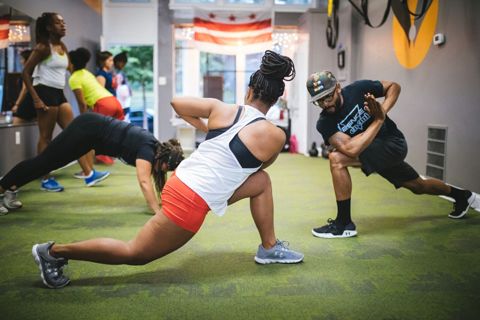 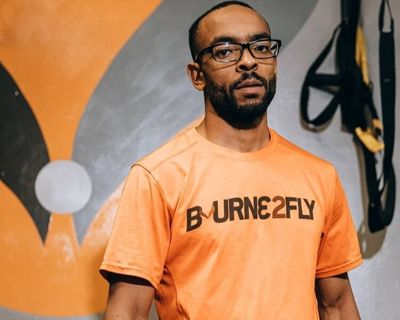 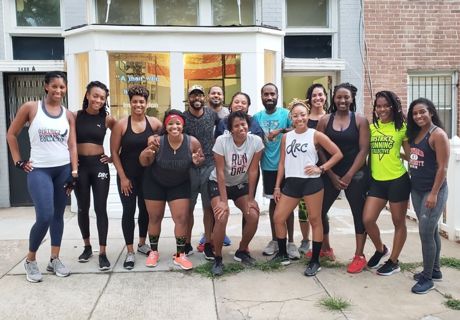 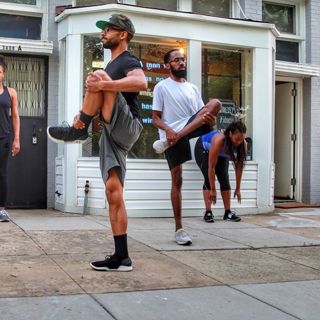 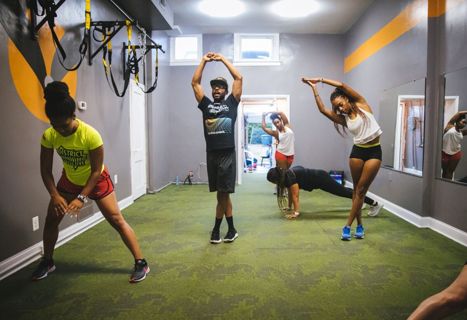 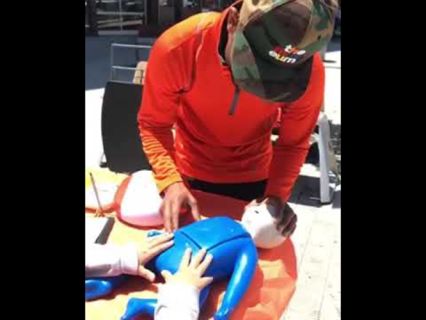 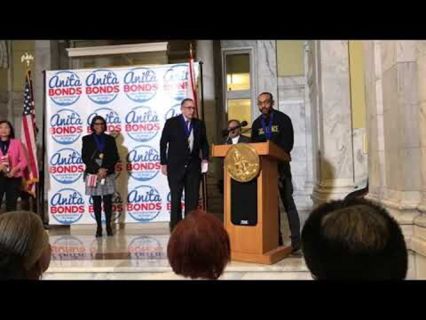 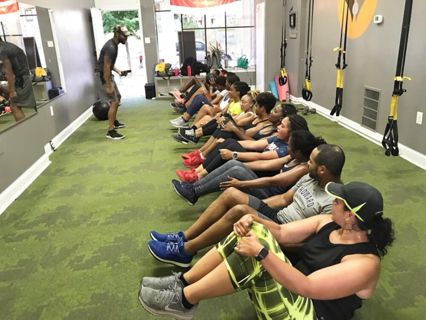 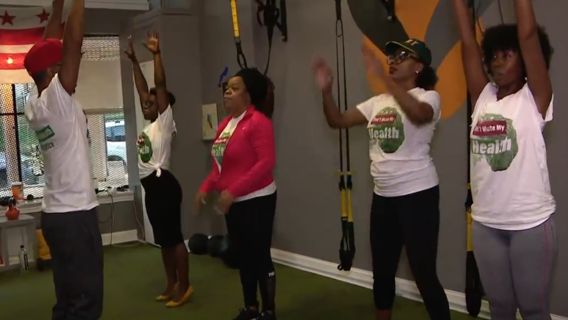 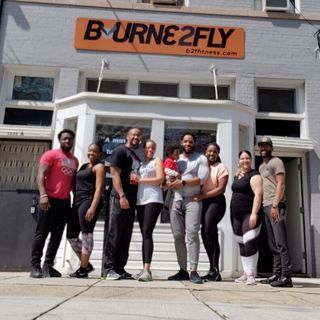 Urban Lifestyle Fitness Studio
You have reached your weekly limit of 5 album downloads
We'd be happy to increase your limit, just contact our support team so we can get to know you a little more.
Request Higher Limit

Washington, D.C., DC
Favorite
Share
As a DC youth, sports and recreation became an outlet for Leon, which he turned into employment when he became a lifeguard, with the Department of Parks and Recreation. In high school, Leon played on Archbishop Carroll’s first lacrosse team. His athleticism was cultivated by his parents, at an early age, by keeping him active. During the school years and summers, Leon was enrolled in gymnastics, aquatics, football, track, and lacrosse, It was only fitting he became a college athlete. Leon earned a BA in sports management and competed as a proud member of the lacrosse team at Lynchburg College. Leon’s professional development continued in fitness industry when he was promoted, within a year, to a personal training sales director at a local health club chain. After managing 3 different club locations, Leon began working fulltime for himself. 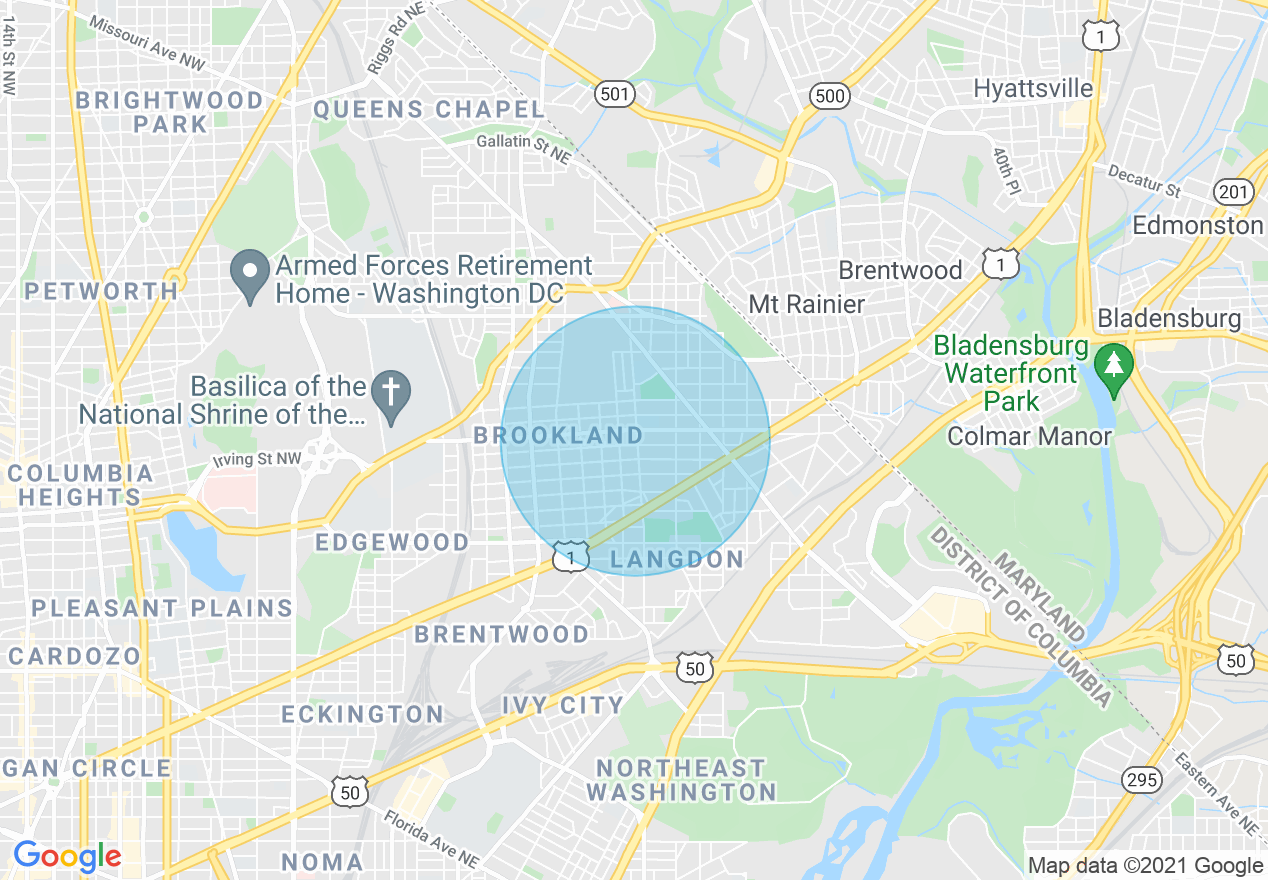 $75/hr 2 hr. minimum
Total hours: 0
Cast & Crew:
1 - 5 people $75
6 - 15 people $75
16 - 30 people $75
31 - 45 people $75
46 - 60 people $75
60+ people $75
Cancel for free within 24 hours
All bookings adhere to Giggster's Grace Period policy which allows a full refund for bookings cancelled within 24 hours of confirmation with the exception of bookings that are confirmed within 48 hours of the start time.
Learn more
This helps us cover transaction fees and provide support for your booking.
Security deposit will be held 48 hours prior to your booking’s start date. If we are unable to authorize a hold, your booking may be subject to the terms of our cancellation policy.
Giggster takes %!f(<nil>)% commission from your location fee only. We do not take commission on any additional fees.
Leon B.
Response rating:
Excellent
Response time:
Within a day