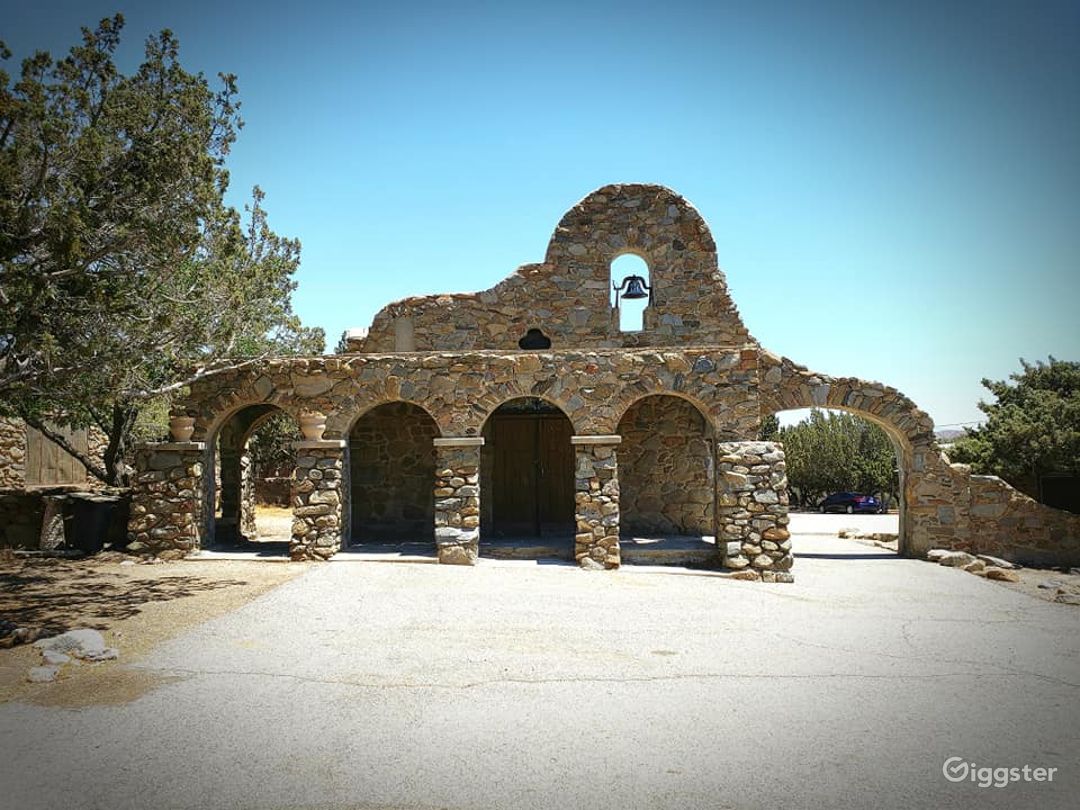 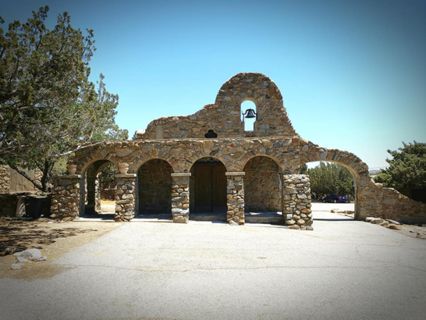 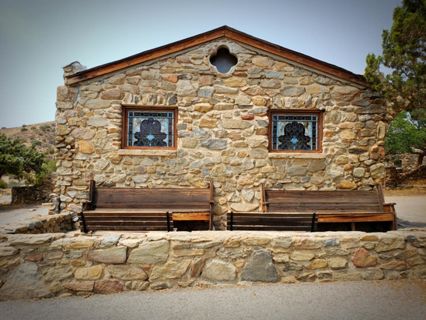 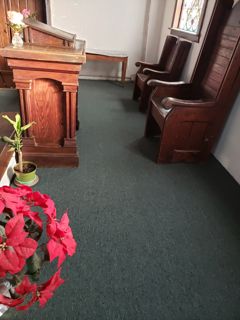 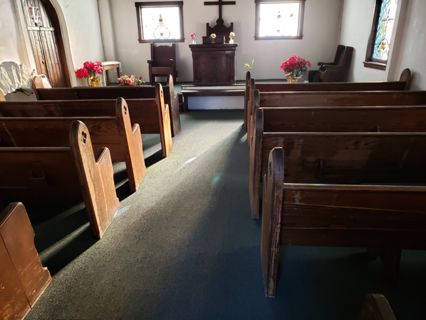 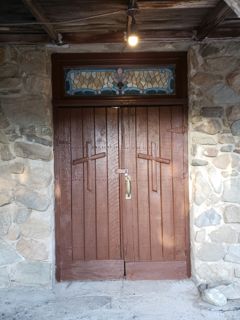 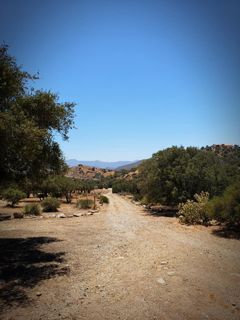 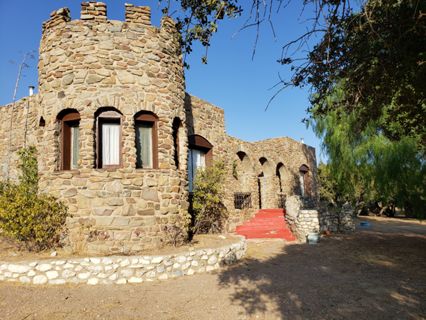 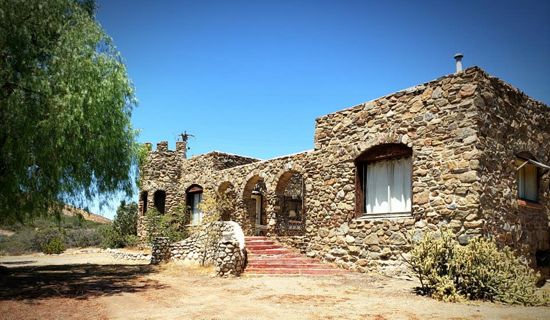 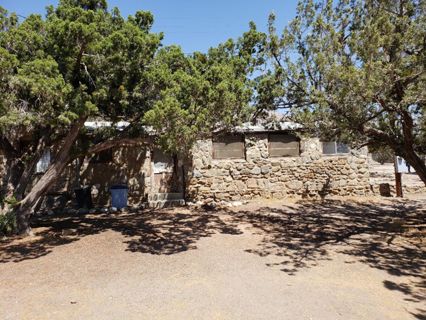 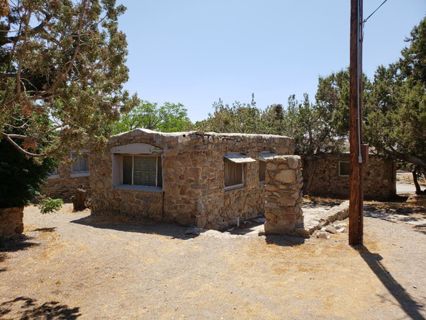 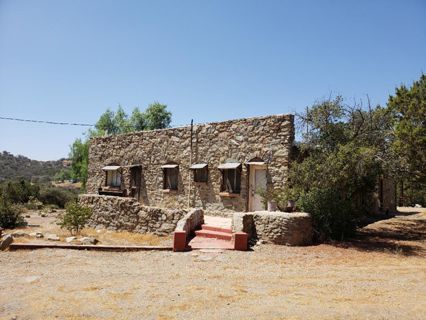 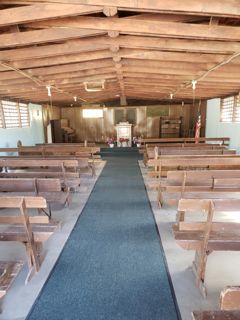 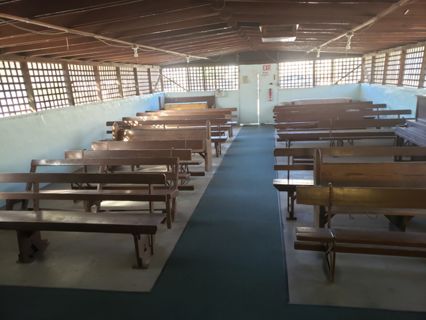 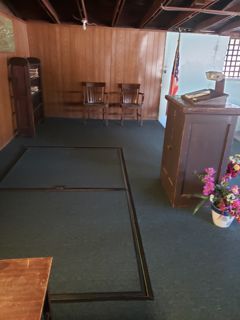 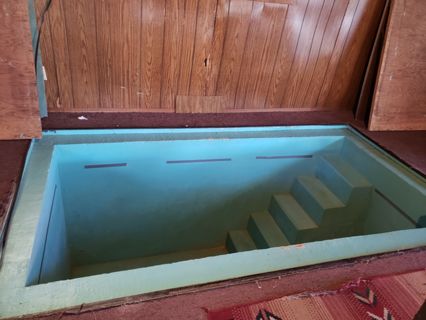 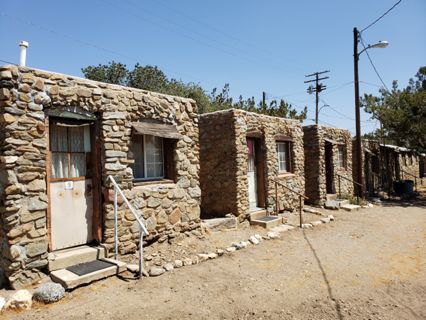 Mission style rock church in rural Acton on 40 ac
You have reached your weekly limit of 5 album downloads
We'd be happy to increase your limit, just contact our support team so we can get to know you a little more.
Request Higher Limit

2
Santa Clarita, CA
Favorite
Share
Church and many other outbuildings on 40 acres all made of native stone. Just a short drive north of Los Angeles. Los Angeles 30-Mile Studio Zone - 1.66 miles beyond the edge of the zone BUT is within the Secondary Studio Zone! Previously filmed at this location: 1998 - Another Day In Paradise - Trimark Pictures 1997 - ER Season 4, Episode 7 - NBC 1988 - Messenger of Death, Charles Bronson - Paramount 1985 - Knight Rider - Season 4, Episode 5 - NBC 1980 - Enola Gay The Men, The Mission, The Atomic Bomb - Viacom Productions

Address most likely falls into one of the following permit zones: Santa Clarita, Agua Dulce. Please confirm with the host.
Giggster offers in-house coordinating for obtaining film and still photo permits. Call (323)-467-9265 to inquire about obtaining a permit, permit pricing or visit our FAQ section to learn more. Please note this number is not for contacting your location host, if you wish to reach out to the host please click Message Host on the location listing. 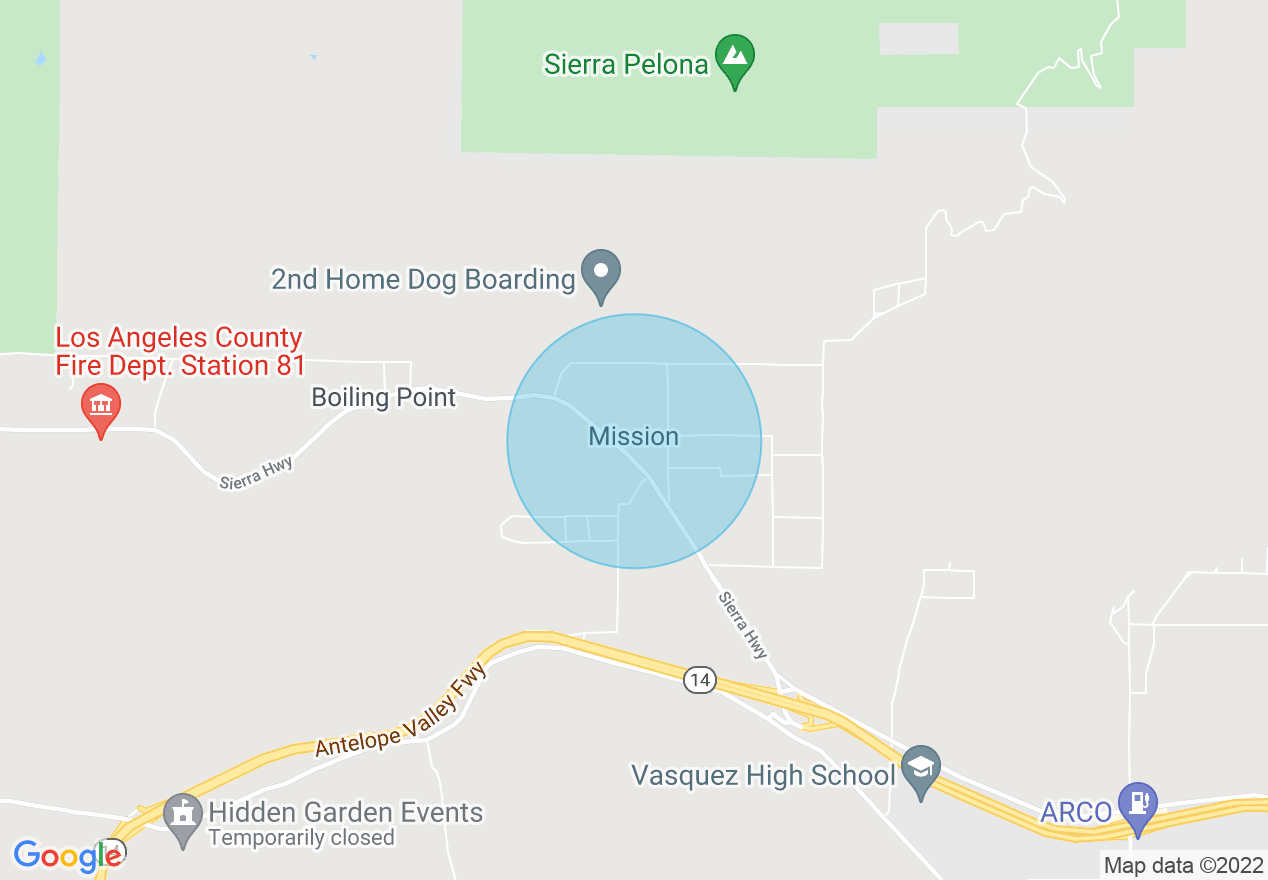 $200/hr 10 hr. minimum
Total hours: 0
Cast & Crew:
1 - 5 people 200/hr
6 - 15 people 200/hr
16 - 30 people 300/hr
31 - 45 people 400/hr
46 - 60 people 500/hr
60+ people 600/hr
Cancel for free within 24 hours
All bookings adhere to Giggster's Grace Period policy which allows a full refund for bookings cancelled within 24 hours of confirmation with the exception of bookings that are confirmed within 48 hours of the start time.
Learn more
This helps us cover transaction fees and provide support for your booking.
Security deposit will be held 48 hours prior to your booking’s start date. If we are unable to authorize a hold, your booking may be subject to the terms of our cancellation policy.
Giggster takes %!f(<nil>)% commission from your location fee only. We do not take commission on any additional fees.
CHRISTY T.
President/CEO
Response rating:
Excellent
Response time:
A few hours