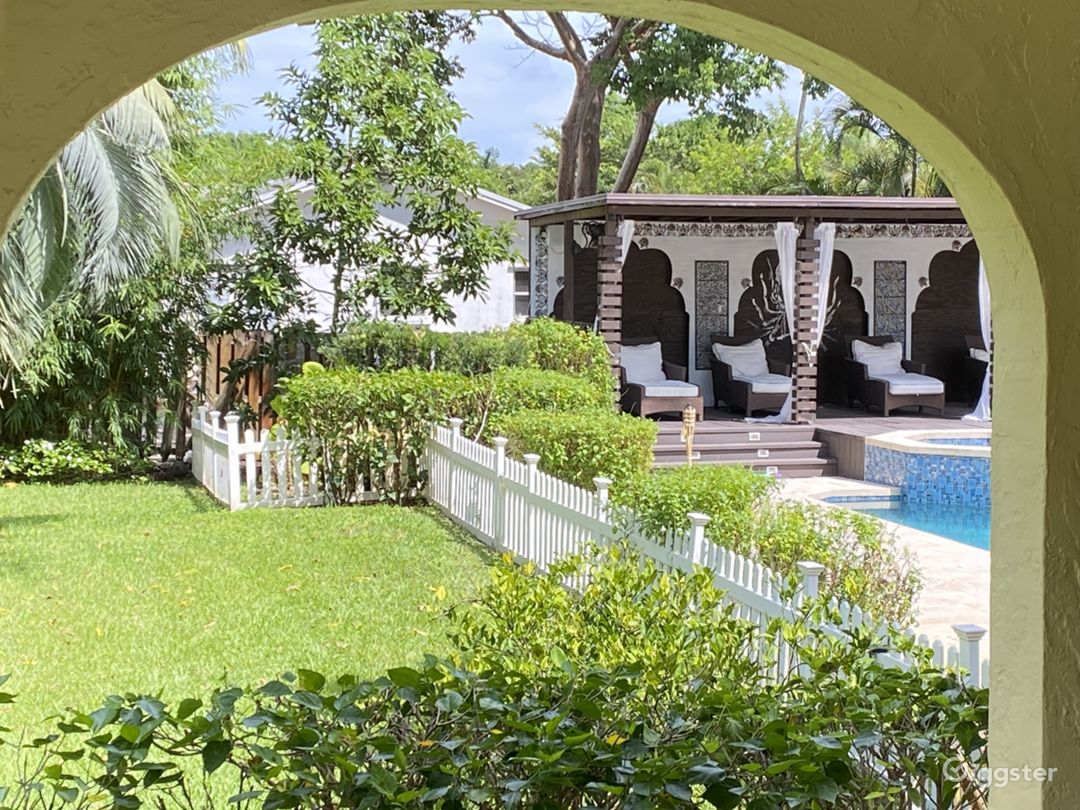 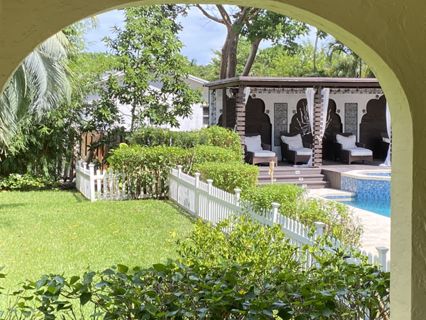 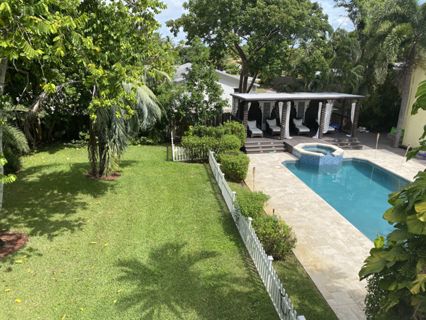 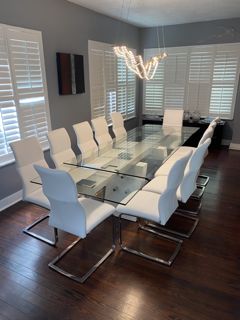 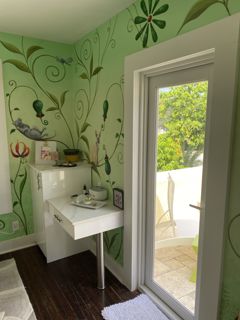 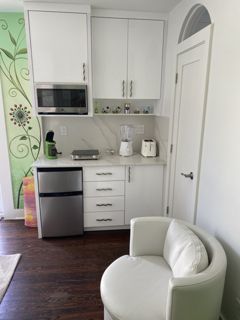 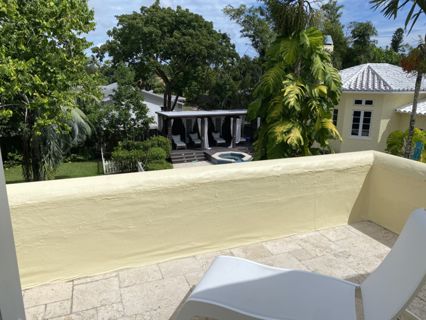 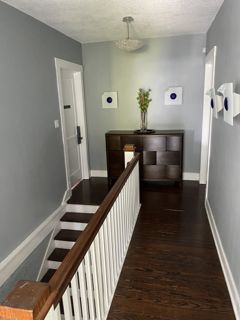 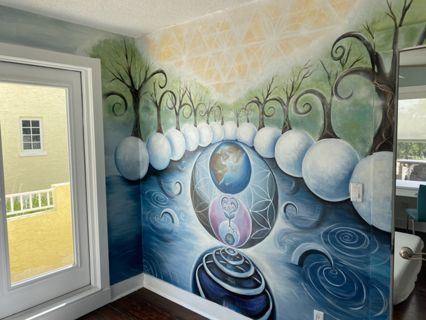 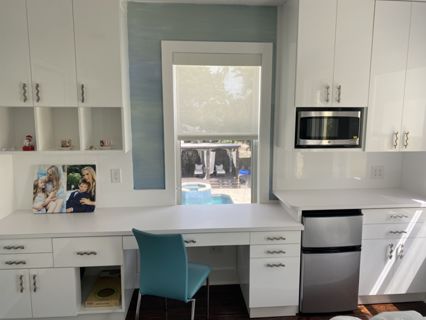 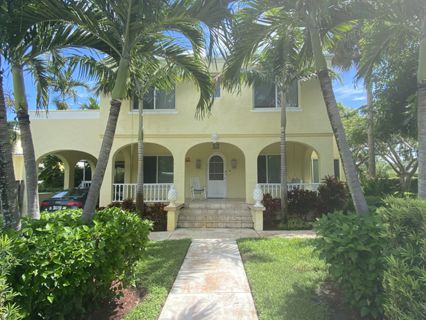 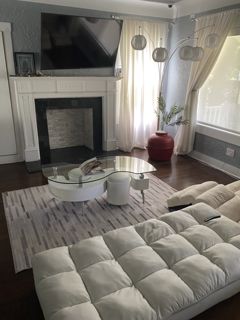 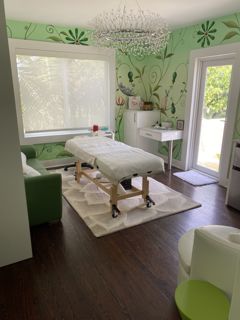 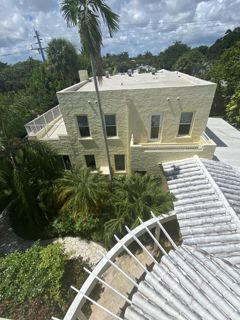 Luxury and Serenity Estate
You have reached your weekly limit of 5 album downloads
We'd be happy to increase your limit, just contact our support team so we can get to know you a little more.
Request Higher Limit

Delray Beach, FL
Favorite
Share
This home built in 1925 was originally known as The Pineapple House, in 2001 expanded into a nearly 8,000 square foot home with its East Wing. It has a state-of-the-art surround sound system inside and outside and in total features 7 bedrooms, 6.5 bathrooms, a 3 car garage, and separate living quarters. The home is a hidden treasure in the heart of the city, yet very private. The North and East Wing french doors open onto the lushly landscaped backyard with an oversized pool, hot tub with waterfall feature, with an added bonus being the elaborately covered patio deck seating, outdoor summer kitchen, and spacious zen yard. The overall feel of this unique property creates serenity and joy. Its zen yeard includes jasmine trees that bloom frequently and enhance the aroma and features of the resort-like zen yeard. Ideal for setting for movies that need a private home featuring luxury, where they can shoot events, parties, or private life scenes. The original North Wing home that features Dade county pine floors lovingly restored back to their original glory and kitchen that has been updated with top-of-the-line gas range appliances, Carrera Marble countertops with a built-in breakfast nook. Recently remodeled rooms each include a private kitchenette and a private terrace and balcony with a magnificent view of the serene pool and zen garden. Rooms include whimsical murals that draw you into a dreamlike state. One room features include levitating bed and build-in accommodations for exotic cats. Delray Beach was voted #3 in Coastal Living Magazine and top 10 in America's Happiest Seaside Towns and is in walking proximity to downtown and the beach. The East Wing, done in 2001, added another 3 bedrooms and now boasts a separate Master Wing which includes a walk-in wine cellar, media room with a large projector screen, and turret with a spiral staircase leading up to separate private living quarters. The East Wing is unavailable and occupied by the owners. This rental only offers a Zen Garden with Pool and North Wing original 1925 house. The garage is not available. 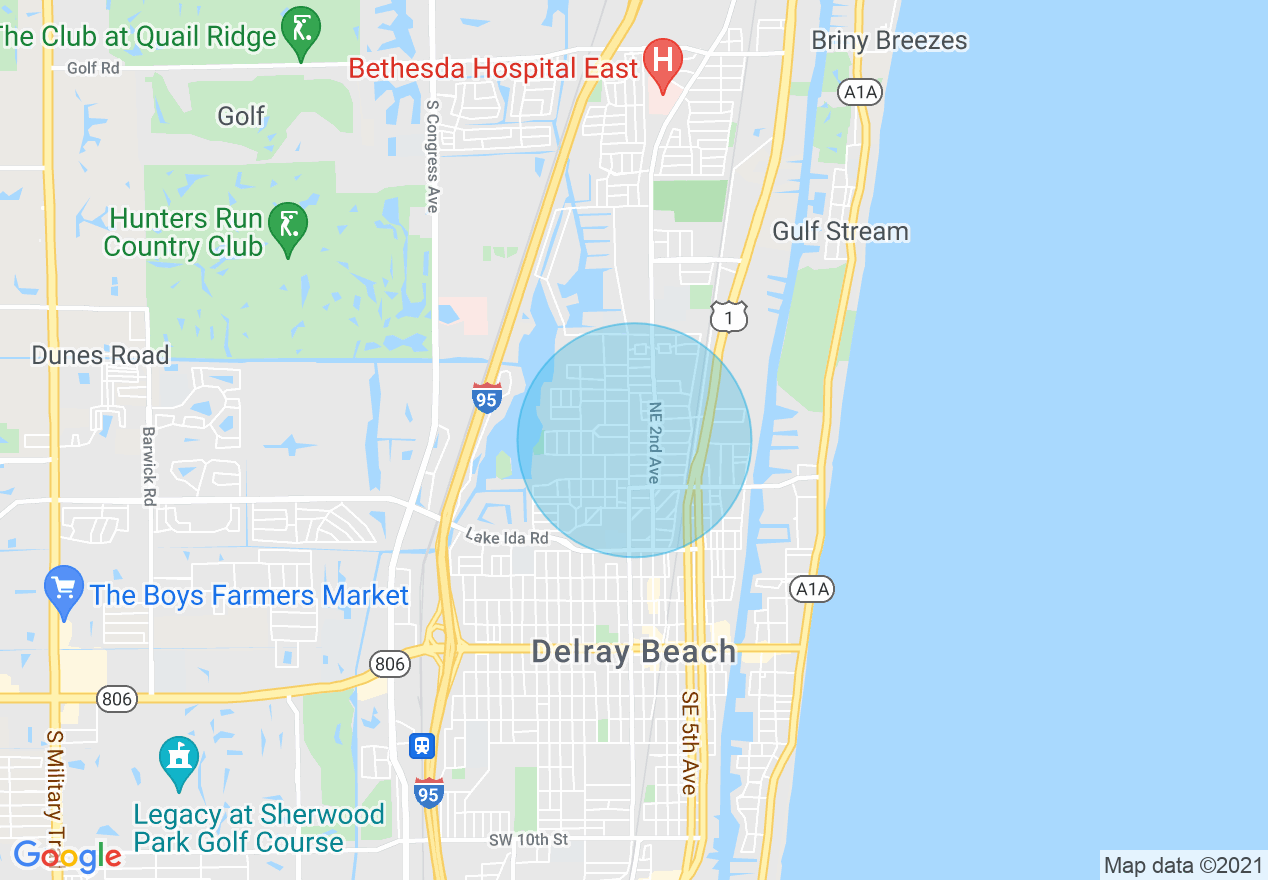 $650/hr 5 hr. minimum
Total hours: 0
Cast & Crew
1 - 15 people 650/hr
16 - 30 people 722/hr
31 - 45 people 866/hr
46 - 60 people ask host
60+ people ask host
Cancel for free within 24 hours
All bookings adhere to Giggster's Grace Period policy which allows a full refund for bookings cancelled within 24 hours of confirmation with the exception of bookings that are confirmed within 48 hours of the start time.
Learn more
This helps us cover transaction fees and provide support for your booking.
Security deposit will be held 48 hours prior to your booking’s start date. If we are unable to authorize a hold, your booking may be subject to the terms of our cancellation policy.
Giggster takes 15% commission from your location fee only. We do not take commission on any additional fees.
Jeanette D.
Response rating:
Excellent
Response time:
A few hours
Request to Book