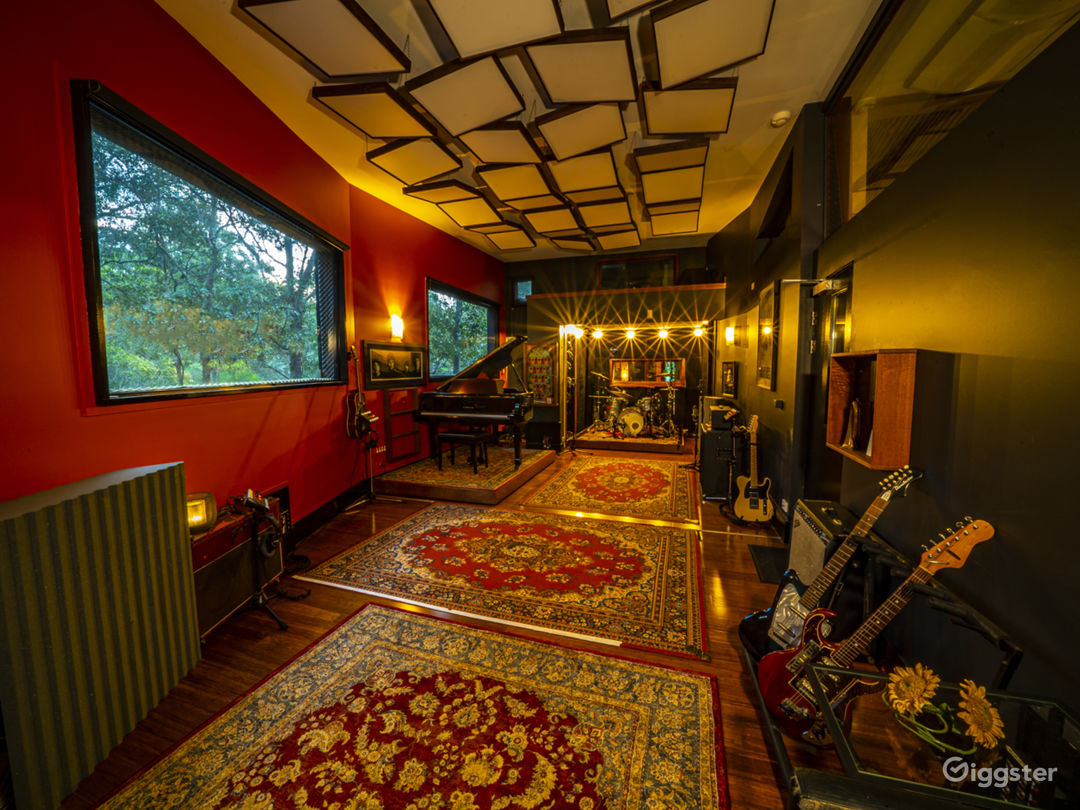 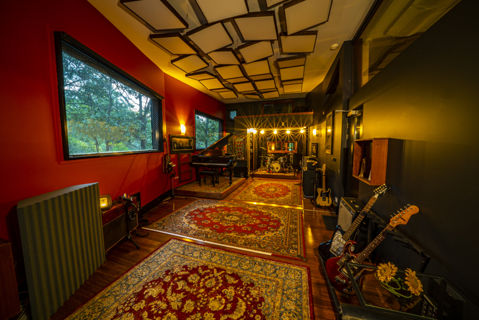 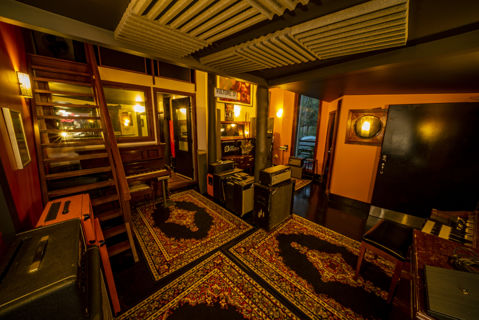 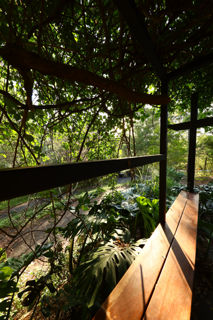 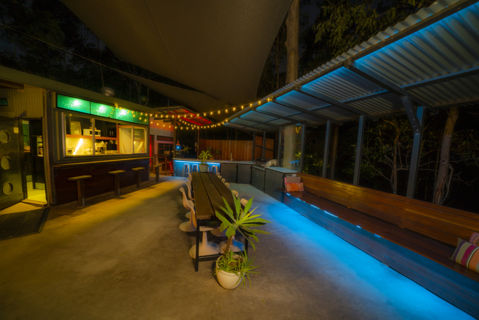 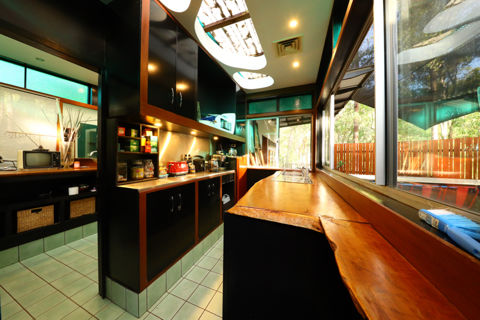 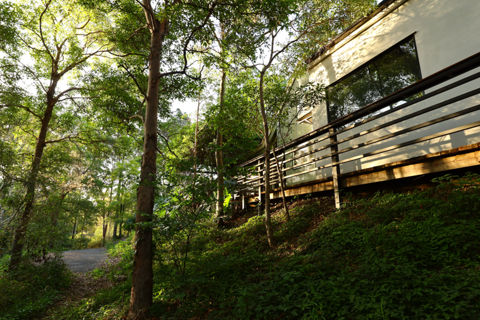 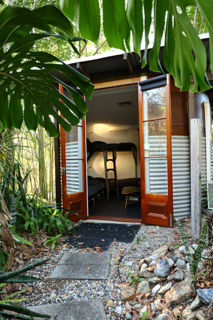 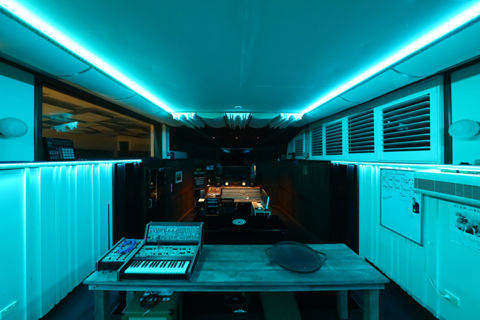 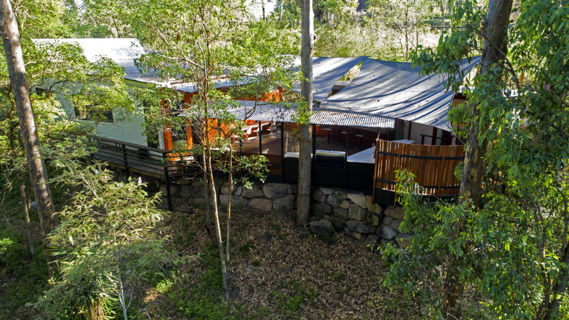 Lush surrounds of Samford Valley
You have reached your weekly limit of 5 album downloads
We'd be happy to increase your limit, just contact our support team so we can get to know you a little more.
Request Higher Limit

NEW
Camp Mountain, AU
Favorite
Share
4.93
The Studios was founded in 1996 in East Brisbane by a group of mates, and moved near Samford, Brisbane in 1998 where it remains. Airlock, is a world-standard recording studio on a bush property in the peaceful surrounds of the Samford Valley on Brisbane’s outskirts. One of the original people that started the studio was Ian Haug (powderfinger/the church/the predators) and his vision of the studio has developed over the last 23 years to what it is today. The studio continues to attract local, interstate and international clients who come and bunker down. 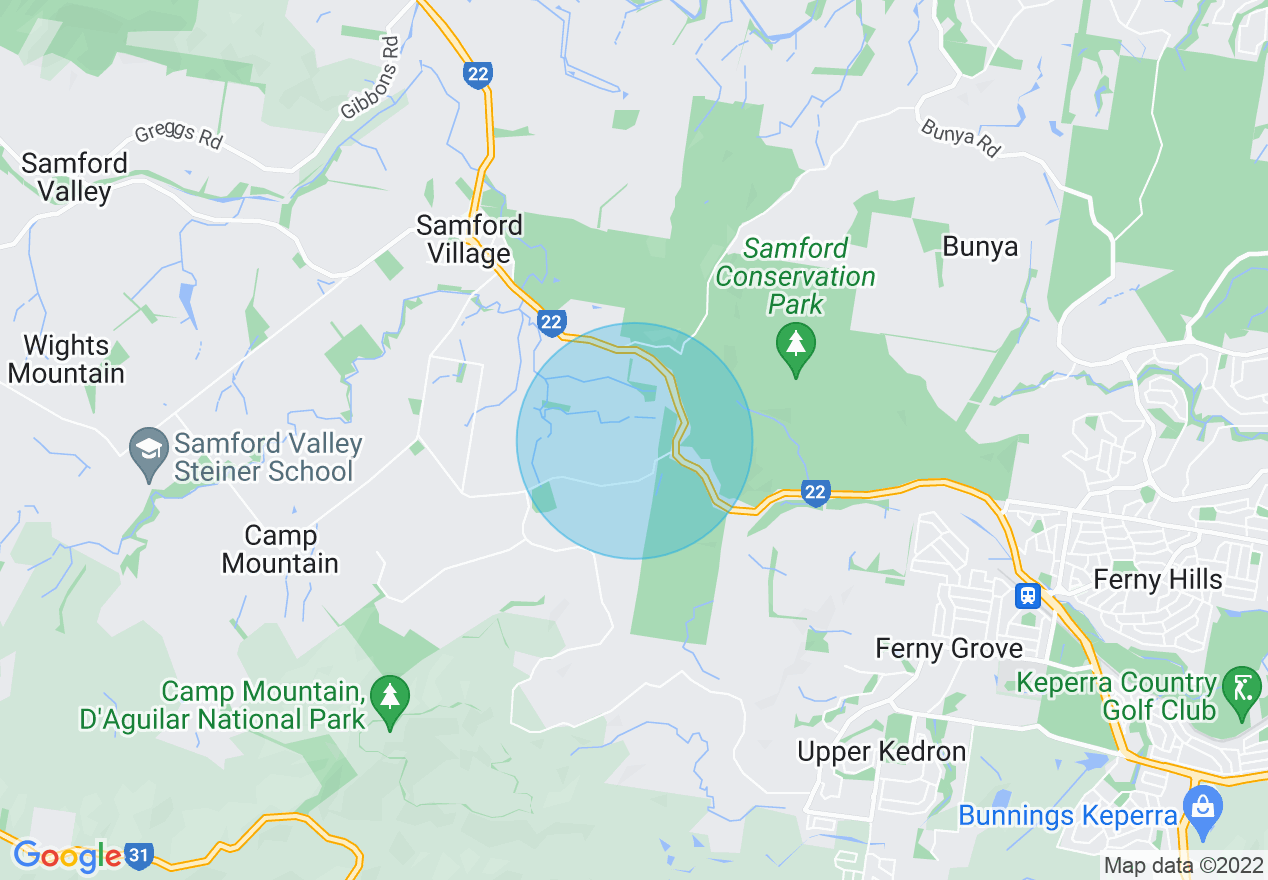 $175/hr 3 hr. minimum
Total hours: 0
Cast & Crew:
1 - 5 people $175
6 - 15 people $200
16 - 30 people $250
31 - 45 people ask host
46 - 60 people ask host
60+ people ask host
Change the booking start to at least 24 hours later so that it is confirmed automatically. If you still want to schedule the booking less than 24 hours before it starts, it can only be sent as a booking request.
Cancel for free within 24 hours
All bookings adhere to Giggster's Grace Period policy which allows a full refund for bookings cancelled within 24 hours of confirmation with the exception of bookings that are confirmed within 48 hours of the start time.
Learn more
This helps us cover transaction fees and provide support for your booking.
Security deposit will be held 48 hours prior to your booking’s start date. If we are unable to authorize a hold, your booking may be subject to the terms of our cancellation policy.
Giggster takes a 19% commission that helps cover the costs of platform maintenance, development, marketing and 24/7 support. Commission percent is lower for bookings made under partner programs.
4.93
Emily H.
Response rating:
Excellent
Response time:
Within an hour
from $175/hr
Request to Book