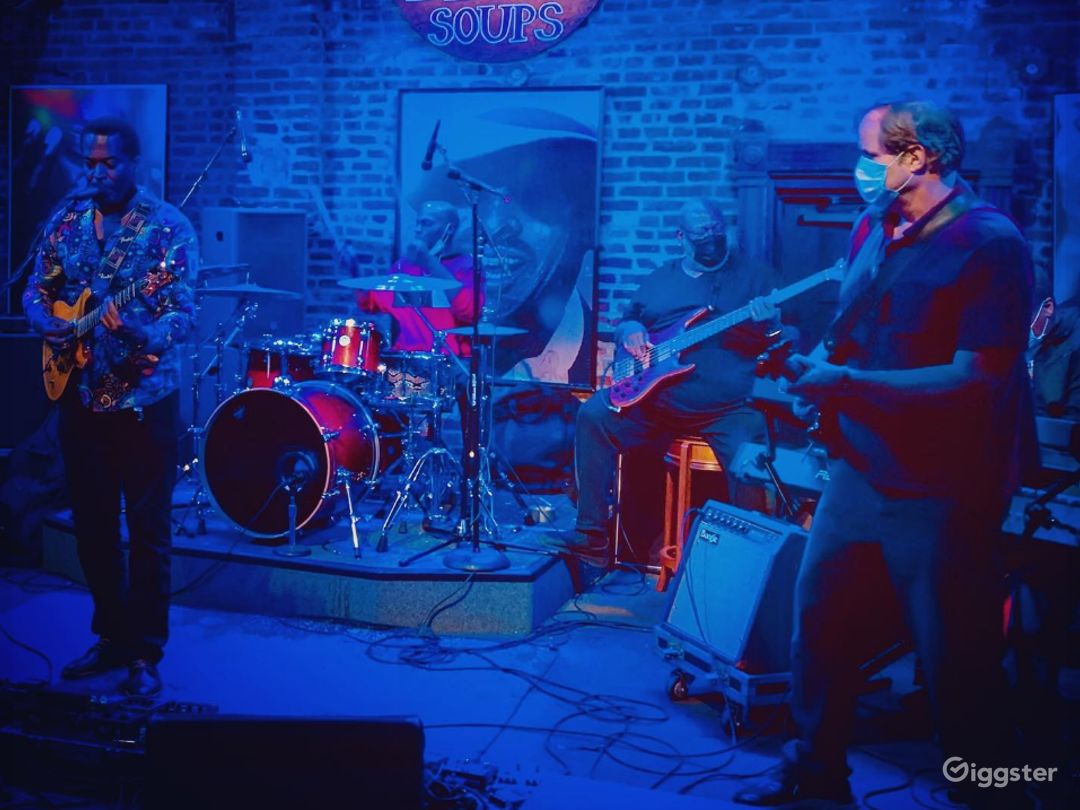 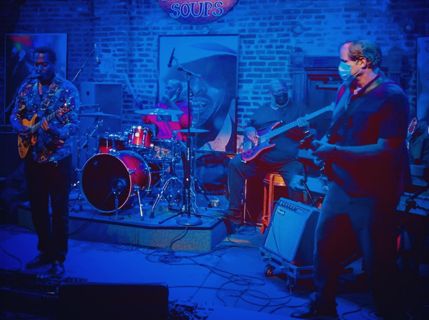 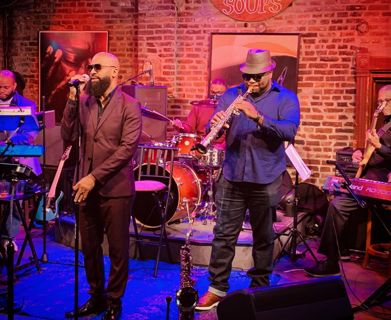 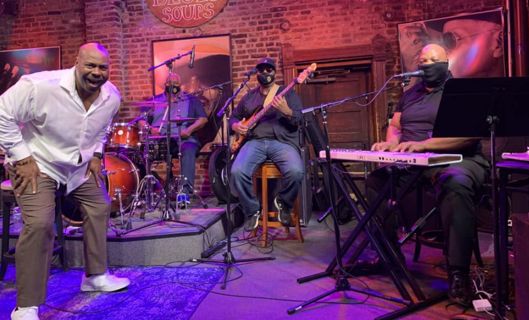 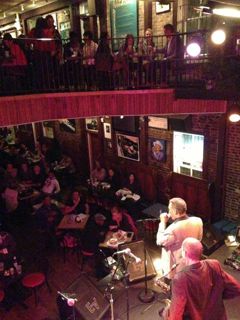 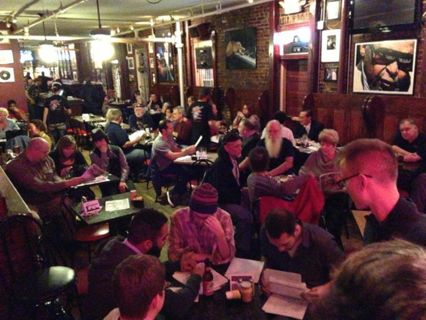 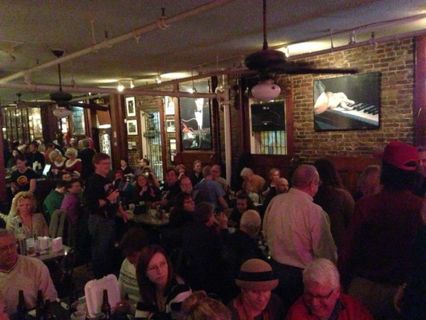 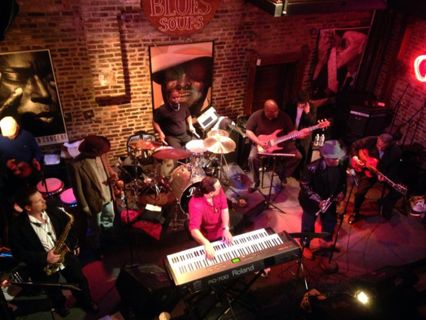 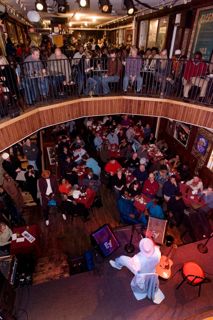 Legendary Live Music Venue and RestoBar in St. Louis
You have reached your weekly limit of 5 album downloads
We'd be happy to increase your limit, just contact our support team so we can get to know you a little more.
Request Higher Limit

St Louis, MO
NEW
Favorite
Share
This live music venue is one of the oldest Jazz & Blues bars in St Louis and specializes in live music and local cuisine. The 700 South Broadway building which houses BB's was known as Phil's Hotel as late as 1969, and has a colorful past. Since its original construction in the mid 1800's, in an area then known as "Frenchtown" with a further 3 story addition at the turn of the century, the location has been used as a home, boarding house, reception hall, merchantile, millinery, transient hotel, bar, diner, and a House of Ill Repute with 37 rooms between its 2nd and 3rd floors. We're a new company that's been around for a long time. And we were and still are a home to all the great Jazz & Blues musicians who have passed and who are still around. We're brimming with enthusiasm. We're stoked about our staff, our City's music and culture, the food, the drinks, the artworks, the memorabilia, and the whole overall operation. 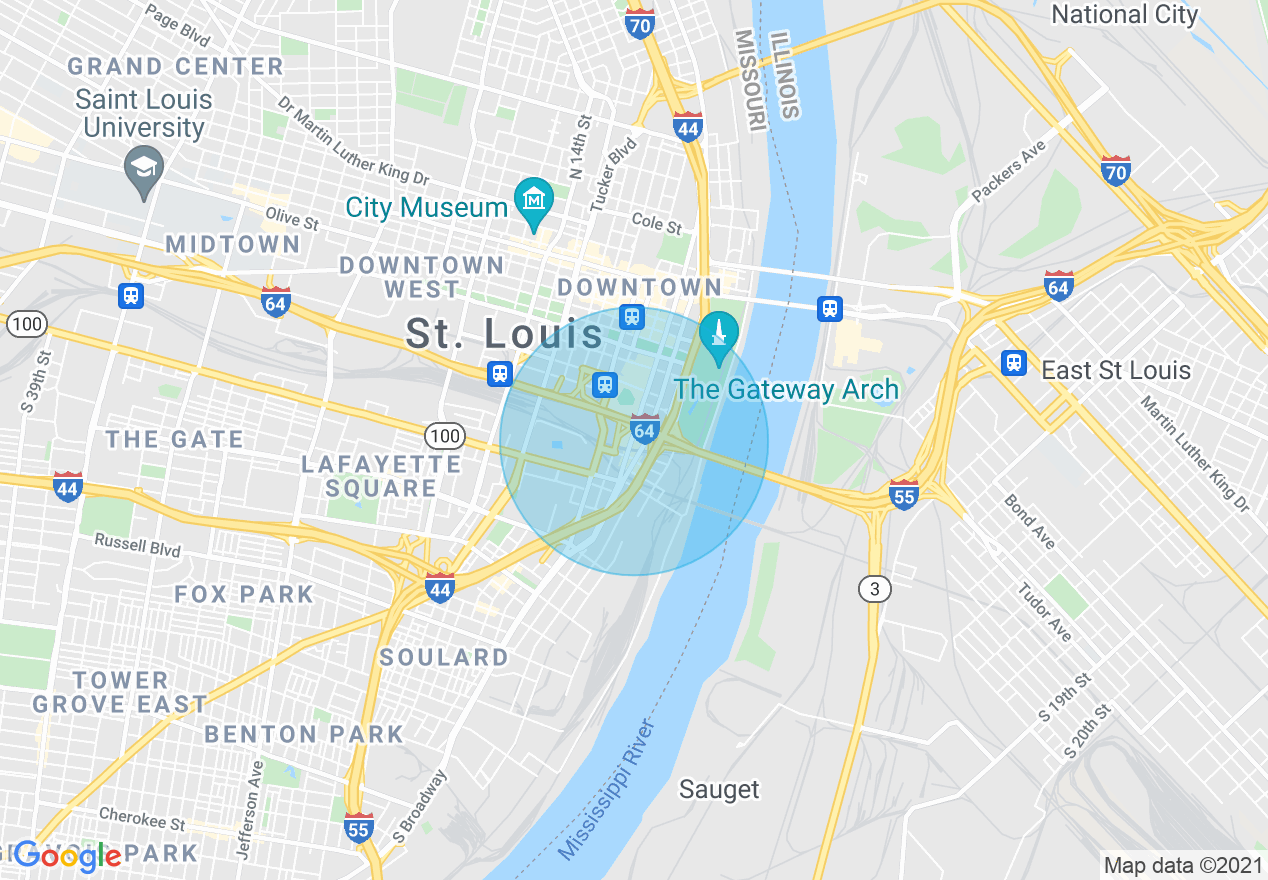 400 /hr 3 hr. minimum
Total hours: 0
Cast & Crew
1 - 15 people 400/hr
16 - 30 people 400/hr
31 - 45 people 400/hr
46 - 60 people 400/hr
60+ people 400/hr
Cancel for free within 24 hours
All bookings adhere to Giggster's Grace Period policy which allows a full refund for bookings cancelled within 24 hours of confirmation with the exception of bookings that are confirmed within 48 hours of the start time.
Learn more
This helps us cover transaction fees and provide support for your booking.
Security deposit will be held 48 hours prior to your booking’s start date. If we are unable to authorize a hold, your booking may be subject to the terms of our cancellation policy.
Giggster takes 15% commission from your location fee only. We do not take commission on any additional fees.
Josh H.
Response rating:
Excellent
Response time:
Within an hour
Request to Book