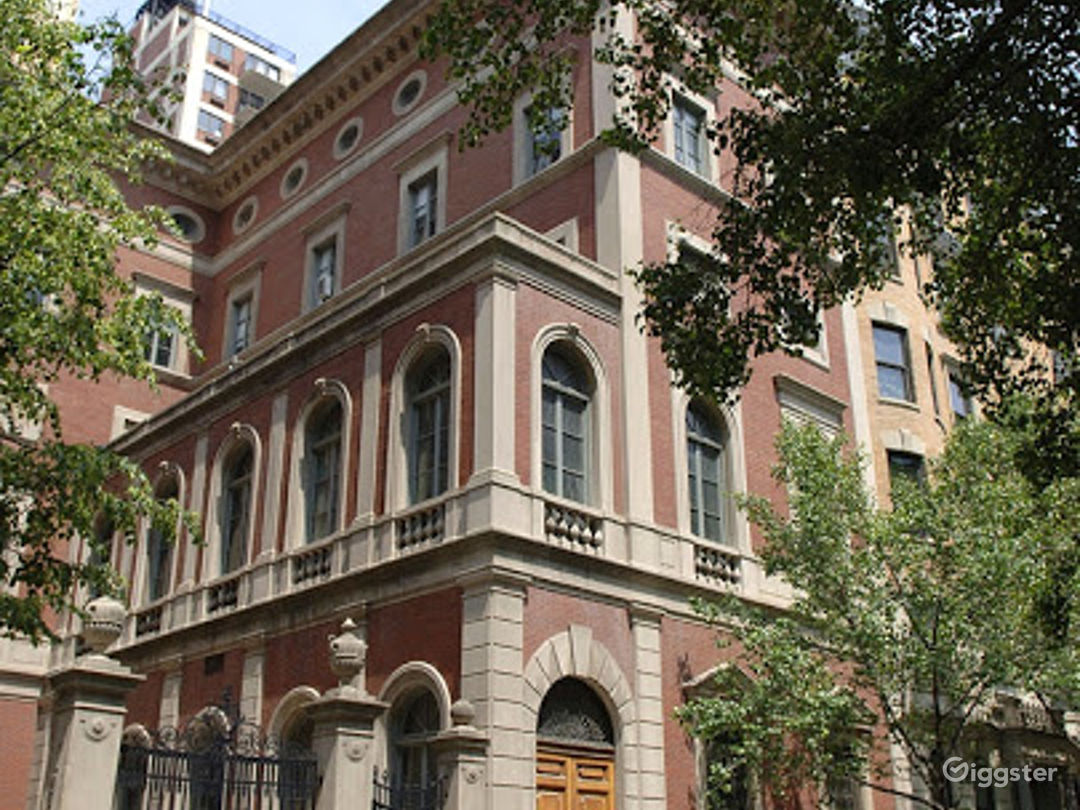 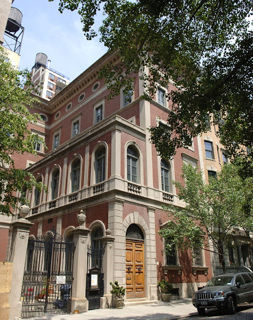 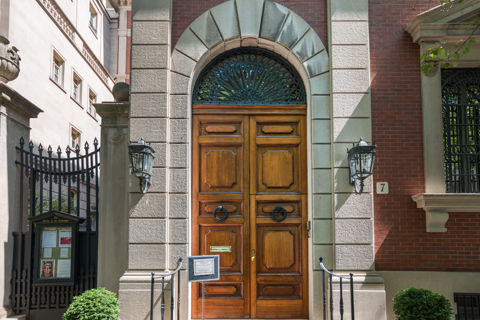 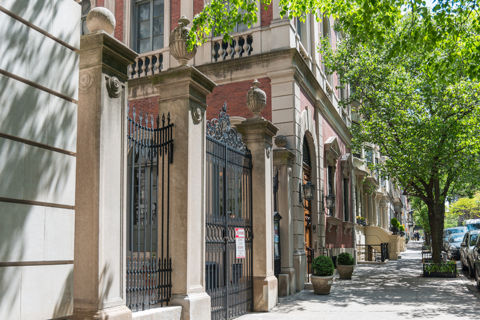 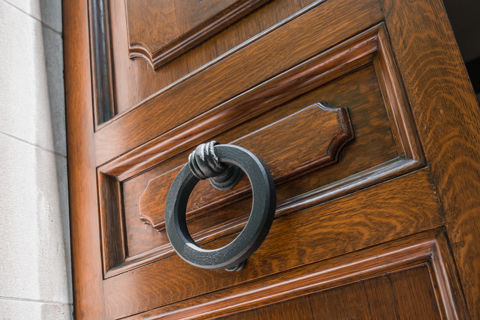 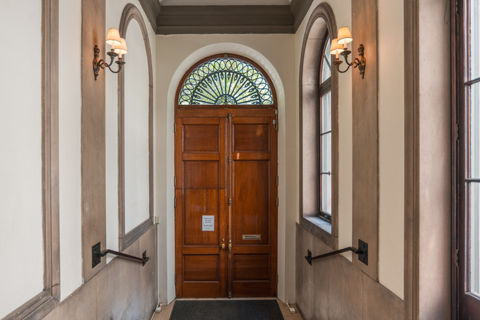 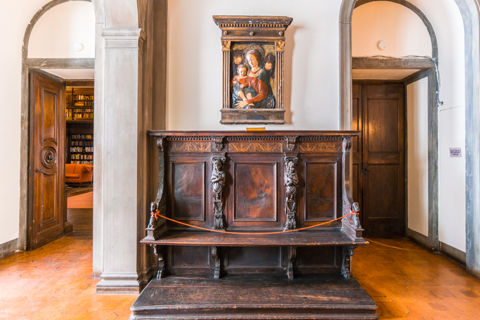 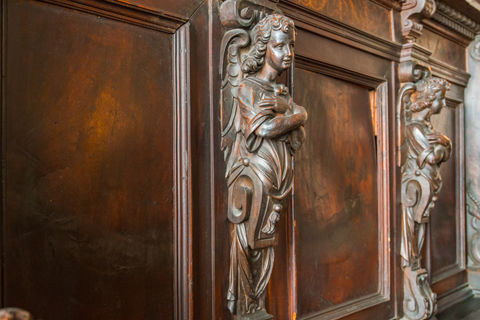 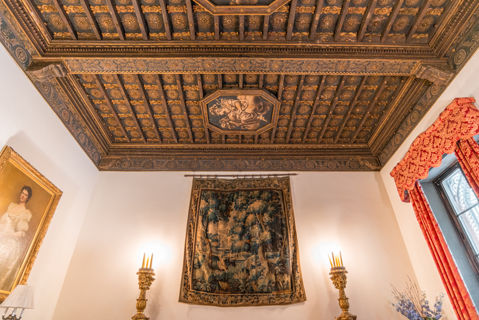 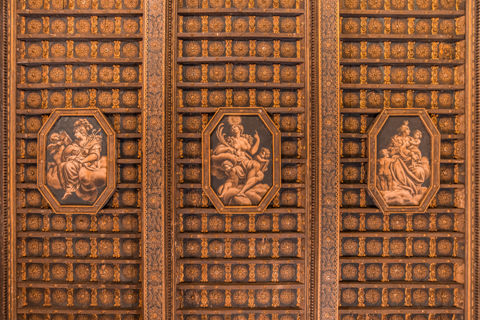 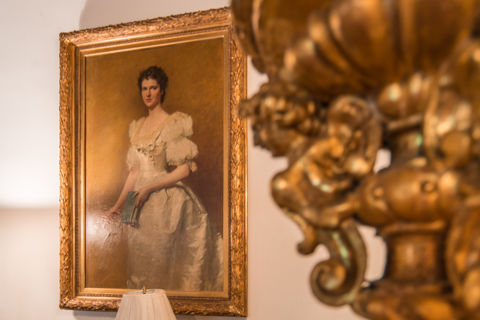 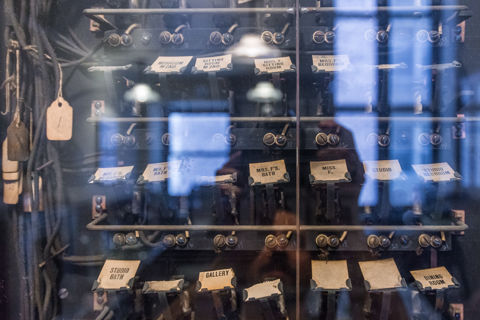 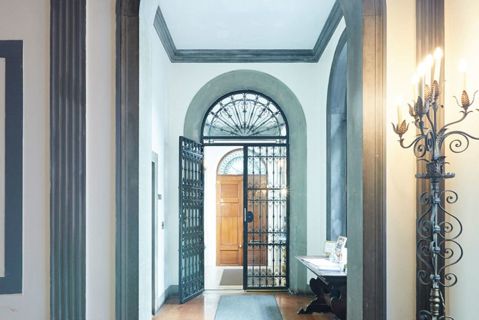 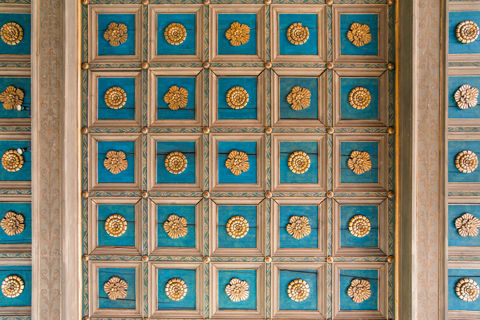 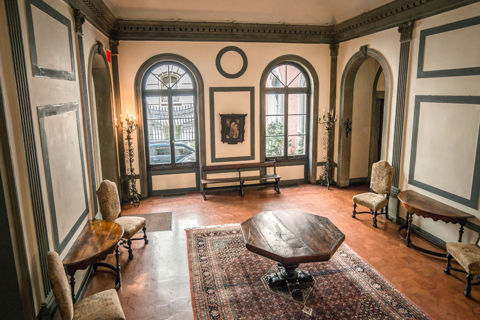 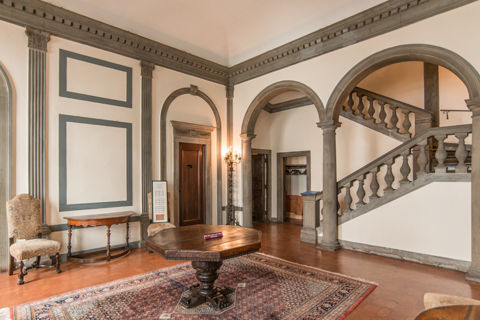 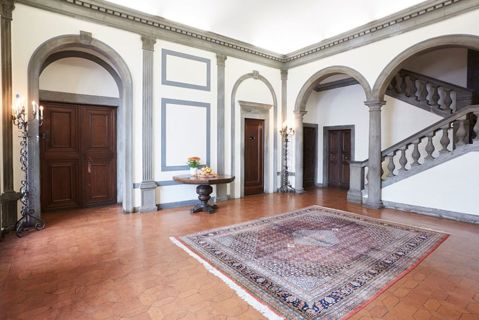 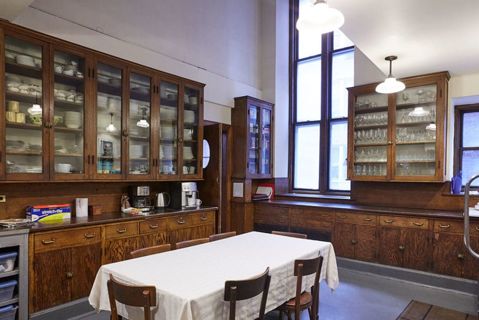 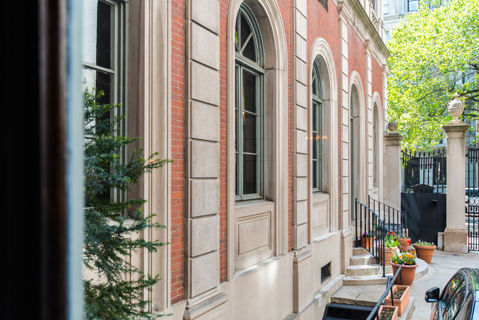 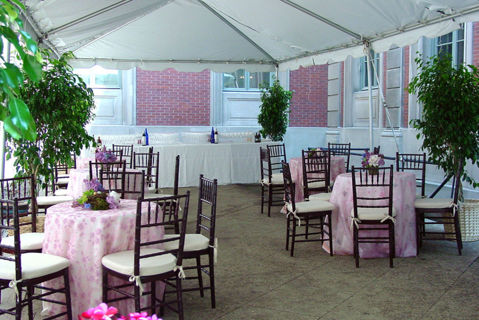 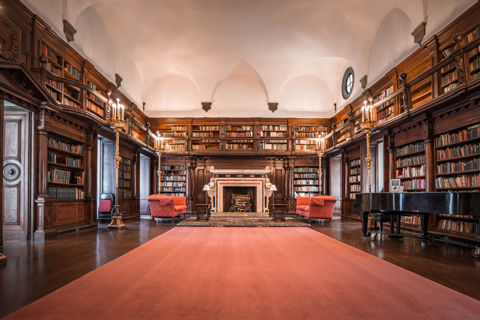 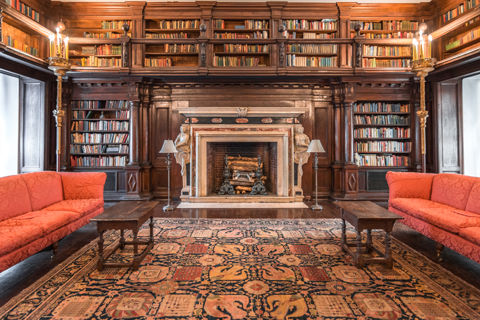 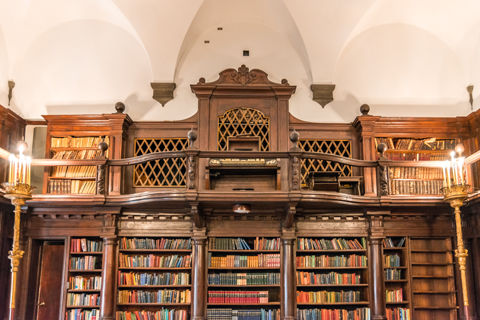 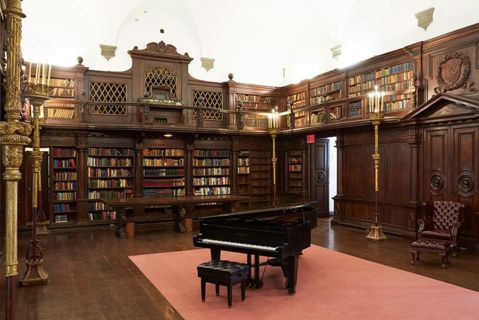 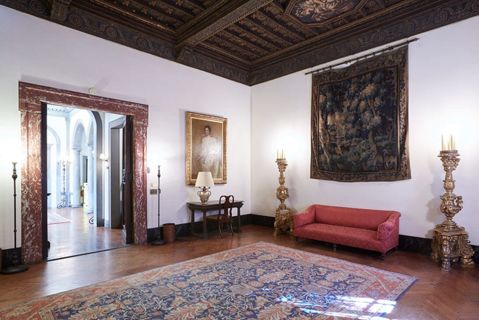 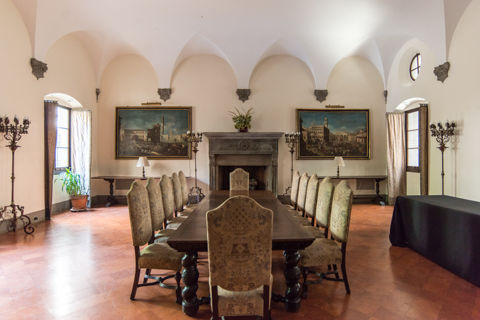 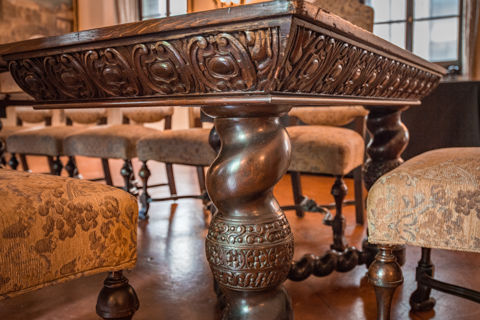 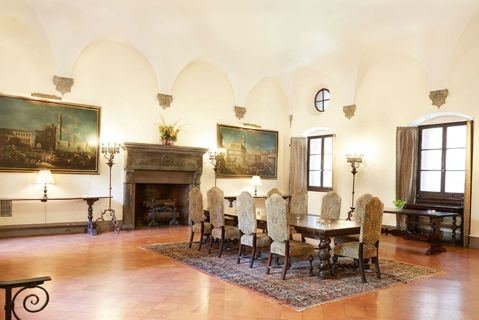 Italian Baroque House in New York
You have reached your weekly limit of 5 album downloads
We'd be happy to increase your limit, just contact our support team so we can get to know you a little more.
Request Higher Limit

New York, NY
NEW
Favorite
Share
Stylistically, our House is based on Italian Renaissance prototypes. It shares many characteristics with Italian palazzi, such as the “L-shaped” floor plan, the courtyard, the window enframements, and the heavy stone cornice that crowns the building. Our House was designated a New York City Landmark in 1974, and is considered by many architectural historians to be one of the most distinguished examples of early 20th century residential architecture in New York City. Maximum of 8 hours only. 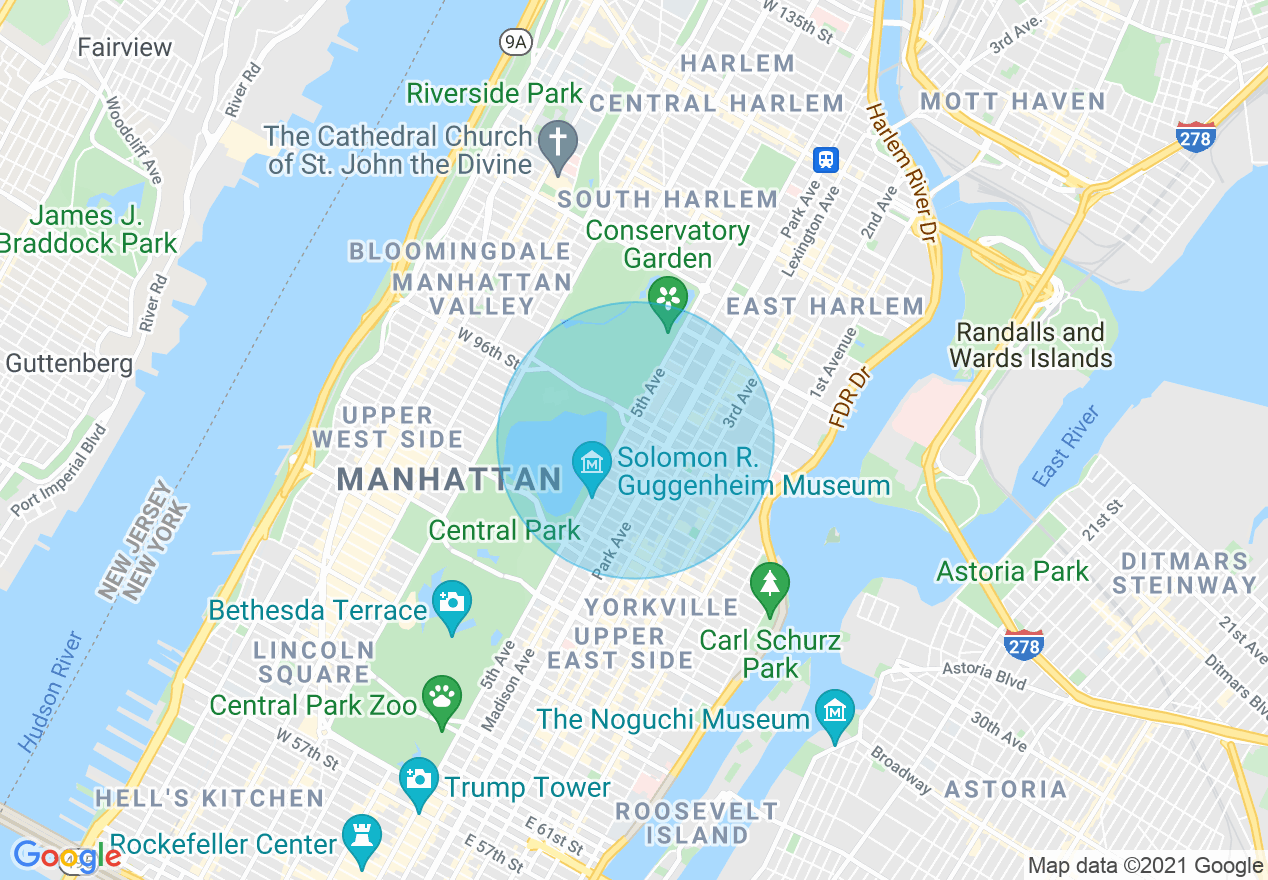