Chicago, IL
Favorite
Share
The Ingersoll-Blackwelder House is located in the Ridge Historic District that includes the Beverly Hills and Morgan Park Neighborhoods in Chicago, Illinois. It was built between 1874 and 1877 by Morgan Park’s developer, the Blue Island Land and Building Company, for grain broker John E. Ingersoll and his wife, Harriet Ingersoll. The front of the home is in the Queen Anne style while the back of the home has Italianate elements. The Queen Anne style front was added by the subsequent owner after the Ingersolls, Morgan Park Village President Isaac Blackwelder. Mr. Blackwelder served as a chief of the Western Department of the Niagara Fire Insurance Company of New York. His wife, Gertrude Blackwelder was a founder of the Morgan Park Women's Club and a member of the community's school board. She was the first woman to cast a vote in a local election. The Ingersoll-Blackwelder House is considered a contributing building located within the Ridge Historic District, listed on the National Register of Historic Places in 1976. 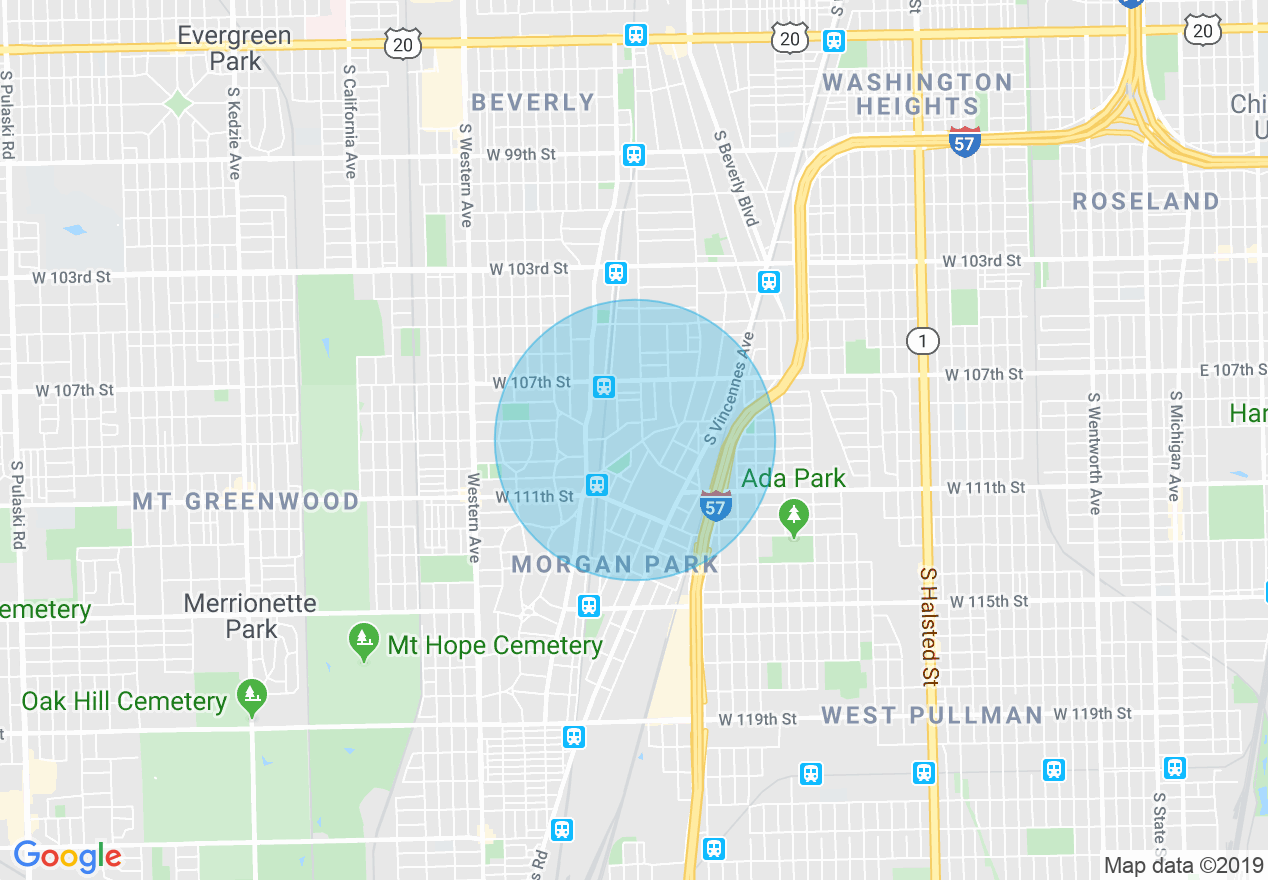 133 /hr · 12 hr. minimum
Cast & Crew
1 - 15 people 240/hr
16 - 30 people 133/hr
31 - 45 people 160/hr
46 - 60 people 200/hr
60+ people 280/hr
$ x hours
$
Processing fee
This helps us cover transaction fees and provide support for your booking.
$
Total
$
Cancel for free within 24 hours
All bookings adhere to Giggster's Grace Period policy which allows a full refund for bookings cancelled within 24 hours of confirmation with the exception of bookings that are confirmed within 48 hours of the start time.
Learn more
Sandra B.
Response rating:
Excellent
Response time:
Within an hour
Request to Book
You have reached your weekly limit of 5 album downloads
We'd be happy to increase your limit, just contact our support team so we can get to know you a little more.
Request Higher Limit