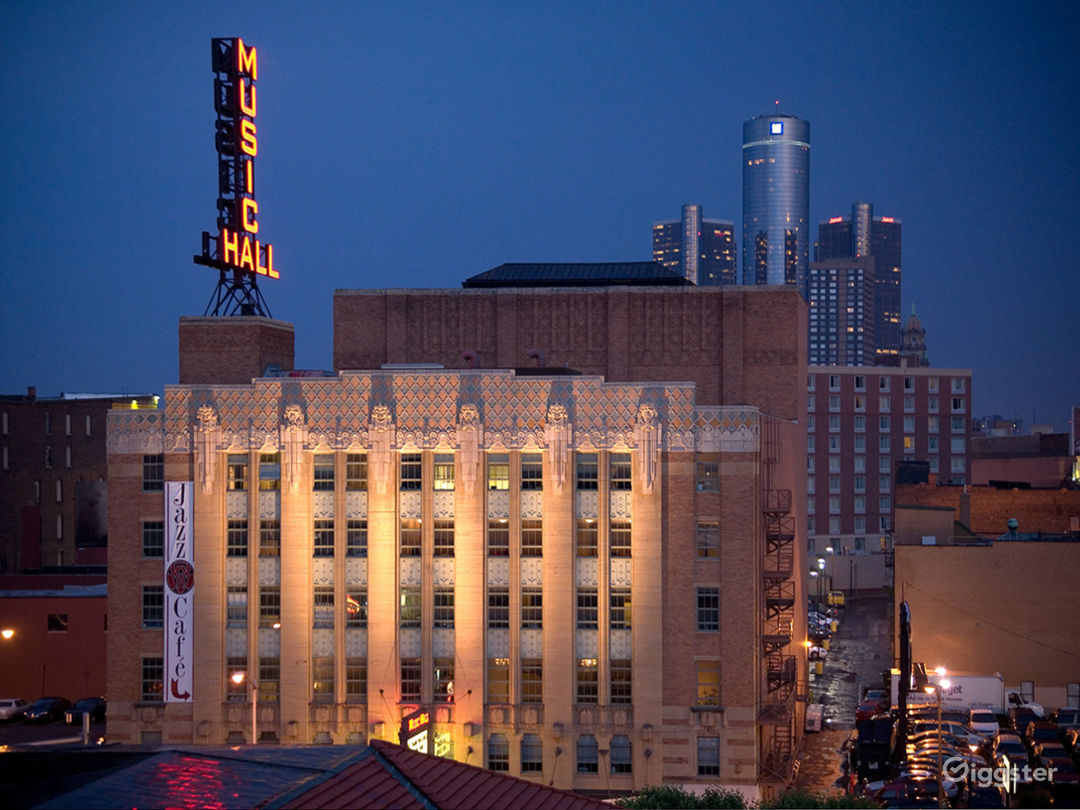 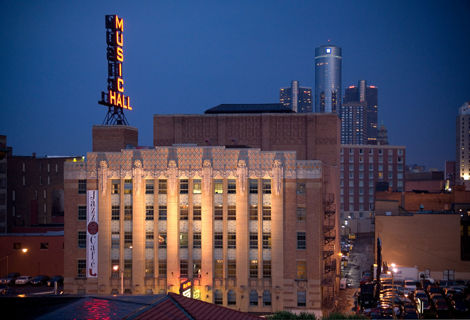 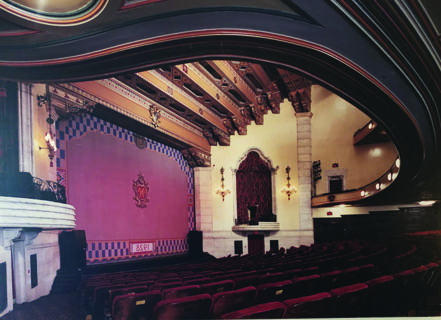 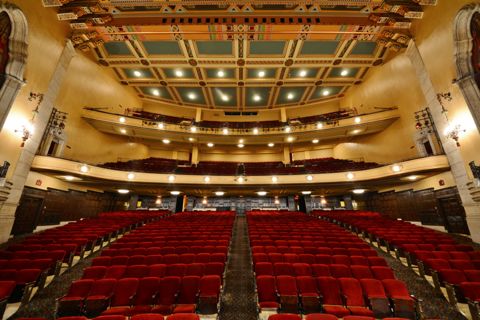 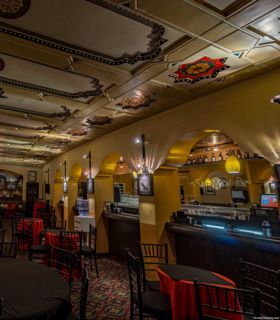 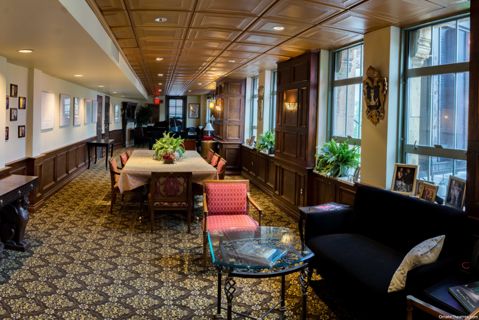 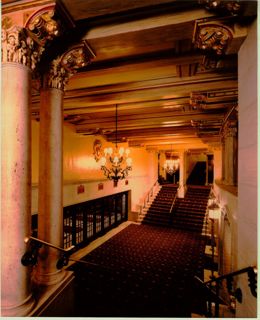 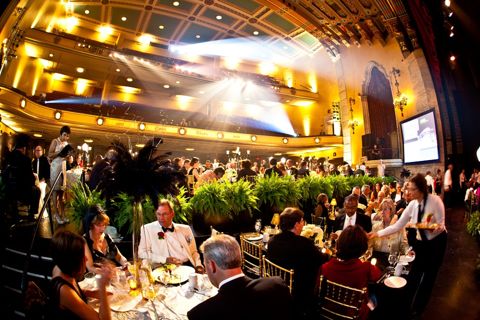 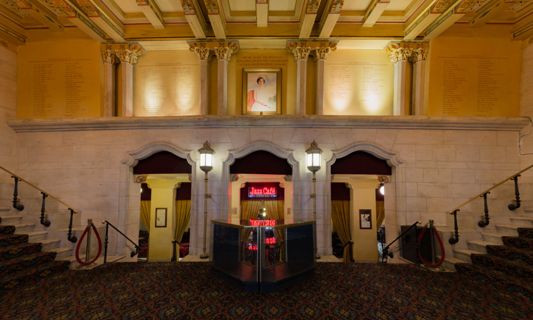 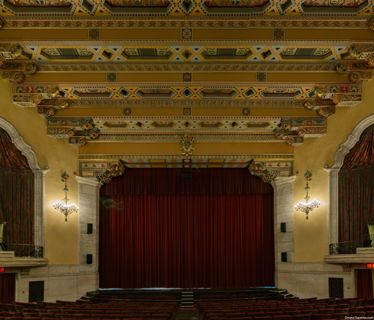 Historic Theater, Jazz Cafe and rooftop nightclub
You have reached your weekly limit of 5 album downloads
We'd be happy to increase your limit, just contact our support team so we can get to know you a little more.
Request Higher Limit

Detroit, MI
Favorite
Share
On December 9, 1928, The Wilson Theater, as it was originally named, opened with Florenz Ziegfeld’s production of “Rosalie.” Mrs. Dodge Wilson and her architect had toured the great theaters of Europe, with the intention of building a theater in downtown Detroit that would rival those of London. Subsequently, Meadow Brook Hall was designed by the very same architect and was completed less than a year after the Wilson Theater Mr. Kapp and his team from Smith, Hinchman & Grylls designed the 1701 seat theater to be built at a cost of $3 million, with luxurious, beautiful and state-of-the-art attributes and attitude. The curved wood paneled walls, silk drapes, specially designed seats and carpet, and multi-tiered lobby were opulent for the time. Dressing rooms to accommodate 100 performers and an orchestra pit for 40 musicians made the Wilson Theater a suitable rival to nearly any major performance facility in the country. Many of the original pieces such as the wood paneling, silk drapes and torchieres still hang in the theater today. The Wilson Theater logo is still present in the theater and can be seen in the iron work of the opera boxes and on the Jazz Café terrace. In 1944, Mrs. Wilson sold the theater to Henry Reichhold, who renamed the theater “Music Hall,” determined to make it a permanent home for the Detroit Symphony Orchestra. Broadcast capabilities were added for thousands to listen in on the Ford Sunday Evening Hour. Audiences were thrilled as the orchestra and variety pieces filled the house with talent. After being purchased by steel company executive Mervyn Gaskin in 1953, Music Hall was converted into the world’s second Cinerama theater, featuring an enormous curved screen, 3 synchronized projectors and 7 channels of stereophonic sound. To support the screen, the opera boxes were removed and the decorative details in the auditorium were all painted brown. From 1971 to 1985, Michigan Opera Theater called Music Hall home. When, in 1974 Music Hall was slated for the wrecking ball, the intervention of Detroit Renaissance, Kresge Foundation and a new board saved the theater and reinvented it as a non-profit performing arts center. In 1995, Music Hall underwent a major renovation; this time costing 6.5 million to return it to its original grandeur. The grandeur of which can be seen here, as well as at Meadow Brook Hall. Today, Music Hall stands as the last of Detroit’s remaining authentic stage theaters and the city’s premier venue for jazz, theater and dance. We introduced Aretha’s Jazz Café at Music Hall in 2006, as our newest performance space, featuring national Jazz and theater artists, as well as local talent. 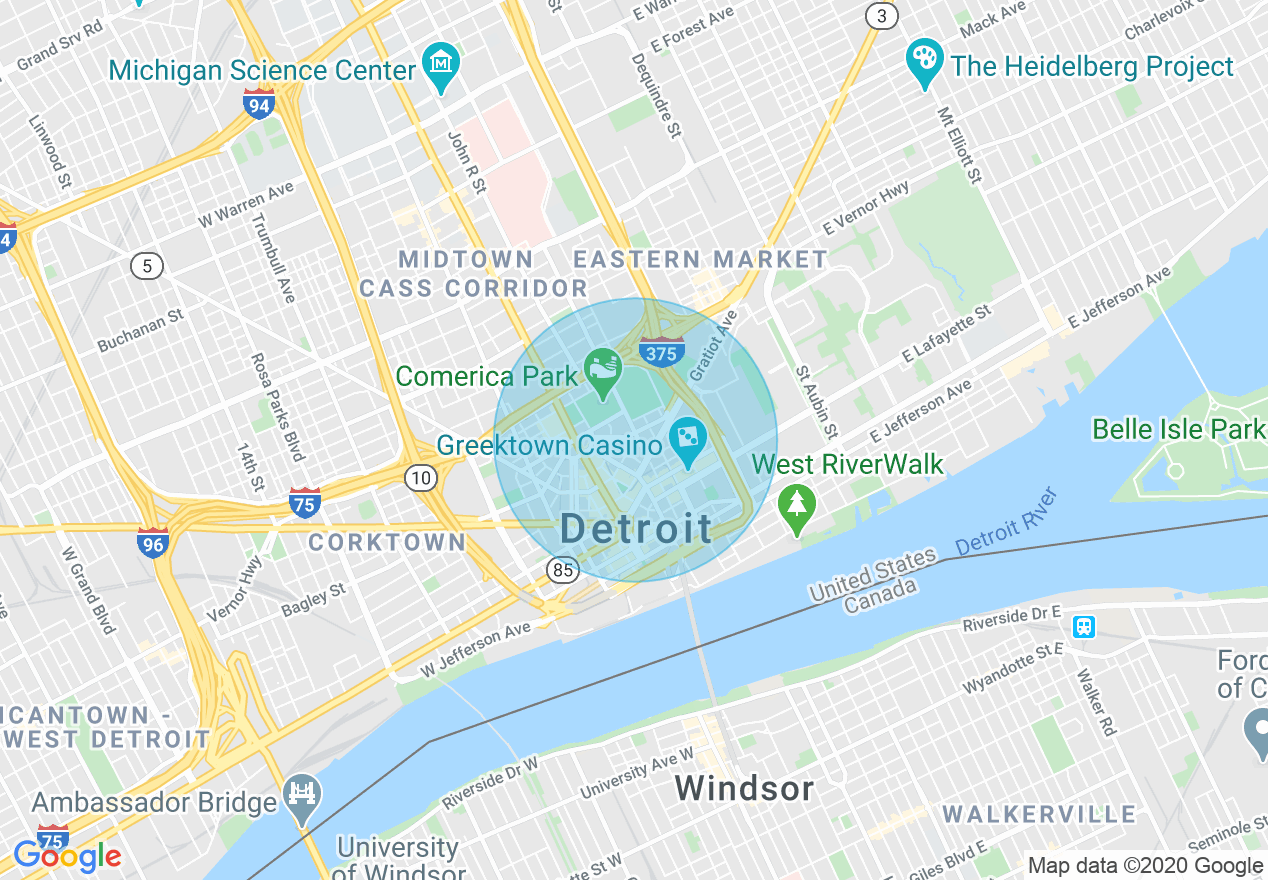 $1000/hr 4 hr. minimum
Total hours: 0
Cast & Crew:
1 - 5 people $1000
6 - 15 people $1000
16 - 30 people $1000
31 - 45 people $1000
46 - 60 people $1000
60+ people $1000
Cancel for free within 24 hours
All bookings adhere to Giggster's Grace Period policy which allows a full refund for bookings cancelled within 24 hours of confirmation with the exception of bookings that are confirmed within 48 hours of the start time.
Learn more
This helps us cover transaction fees and provide support for your booking.
Security deposit will be held 48 hours prior to your booking’s start date. If we are unable to authorize a hold, your booking may be subject to the terms of our cancellation policy.
Giggster takes %!f(<nil>)% commission from your location fee only. We do not take commission on any additional fees.
Vince P.
President and Artistic Di
Response rating:
Excellent
Response time:
A few hours
from $1000/hr
Request to Book