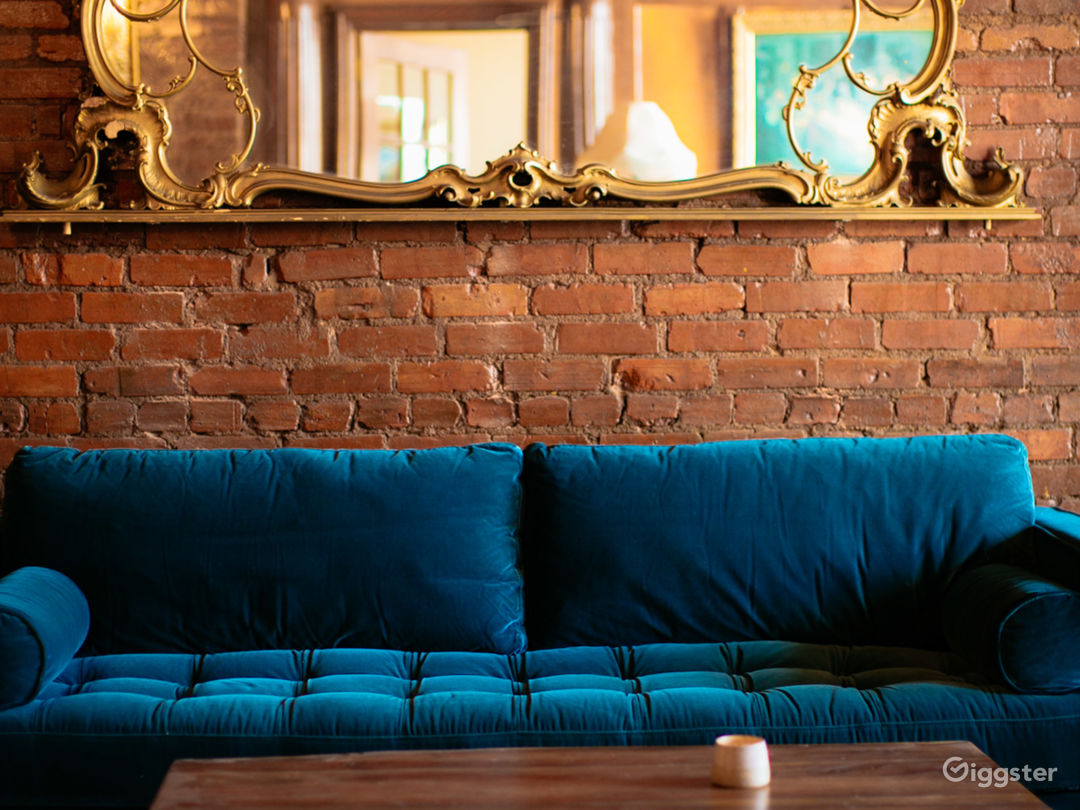 Historic Hotel and Bar from 1890 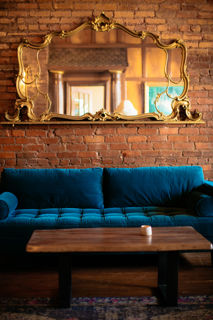 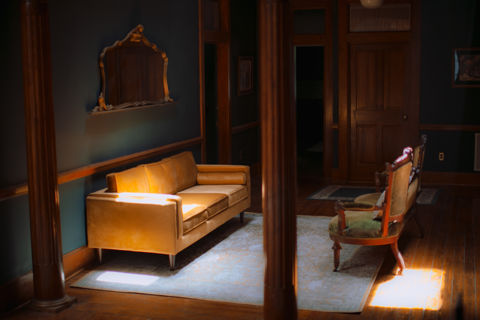 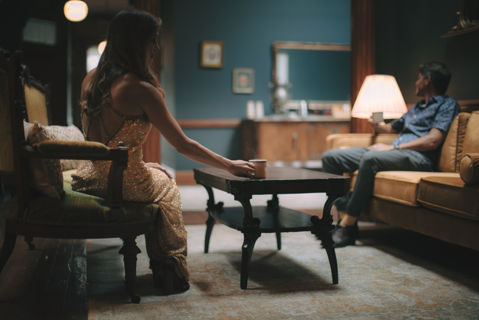 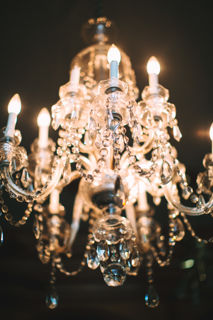 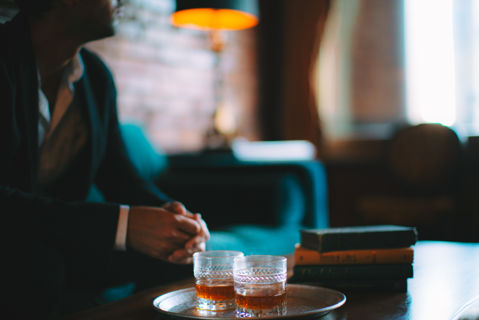 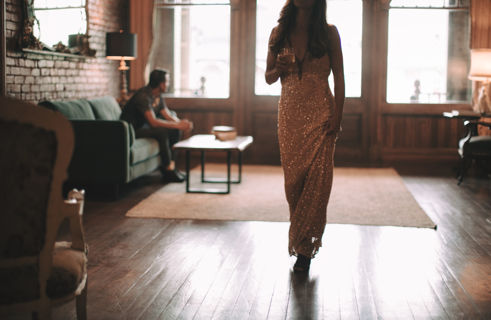 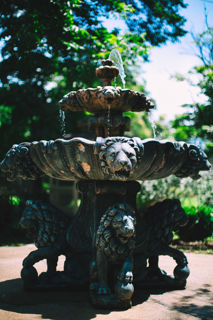 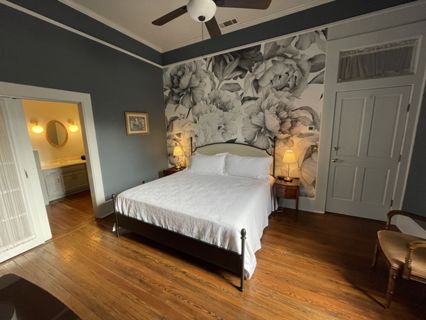 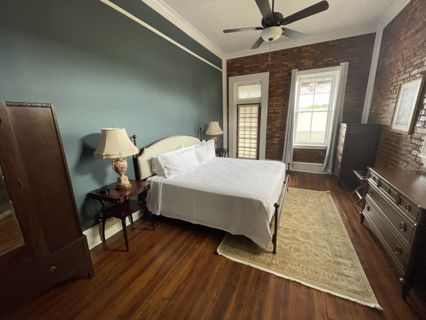 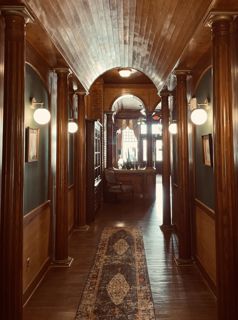 Historic Hotel and Bar from 1890
You have reached your weekly limit of 5 album downloads
We'd be happy to increase your limit, just contact our support team so we can get to know you a little more.
Request Higher Limit

Historic Hotel and Bar from 1890

Hogansville, GA
NEW
Favorite
Share
Our Historic Hotel is an iconic building constructed in the 1880s. When it first opened, it was a premiere destination — as day-visitors from Atlanta would visit for the weekend and enjoy the greenery and beauty of the charming downtown area. Today, it is nestled in the heart of Main Street, Hogansville — one of “Georgia’s Top 10 Charming Small Towns.” This grandiose building has been reopened after years of sitting empty, ready for a new generation to admires its meticulous craftsmanship. While it retains its Victorian character, the rooms have been modified to allow for luxury and modern comforts. A touch of class in Historic Hogansville Georgia just a short hop from the bustle of Atlanta. The Historic Hotel offers a charming ten-room Bed and Breakfast, complete with private baths, cozy fireplaces, and access to a stunning wrap around porch. Originally built in the late eighteen hundred’s the Hotel has been completely remodeled and furnished throughout with period antiques. Our Hotel is featured in the hit AMC show, “The Walking Dead.” Come see where the show was shot and tour some of the iconic rooms and veranda where a pivotal episode of this show takes place. In addition to the rooms and back veranda, this Historic Hotel hosts the Main Street Market which serves sandwiches, pastries, coffee and delicious smoothies. You can also pick up grocery items and a bottle of wine here. Visitors zooming through Georgia along I-85 (Exit 28 for the hotel) may enjoy a stop at this authentic old-fashioned hotel in a small Georgia town that’s fit for a movie set. Hogansville, first settled in the 1820s, is a typical railroad crossroads town that took its name from its first settler, William Hogan. Once bustling with churches, industry, and several hotels, the town now has settled into charming obscurity. One of its old lodgings, built in the 1890s, is a veranda-en-circled Victorian building with a spacious, wood-paneled and brass-trimmed lobby. Its 10 rooms are distinctively and individually styled with a mix of antiques and colors. There are original prints and oils and fireplaces with gas logs; five rooms have whirlpool tubs.

No smoking
No pets
No loud noises 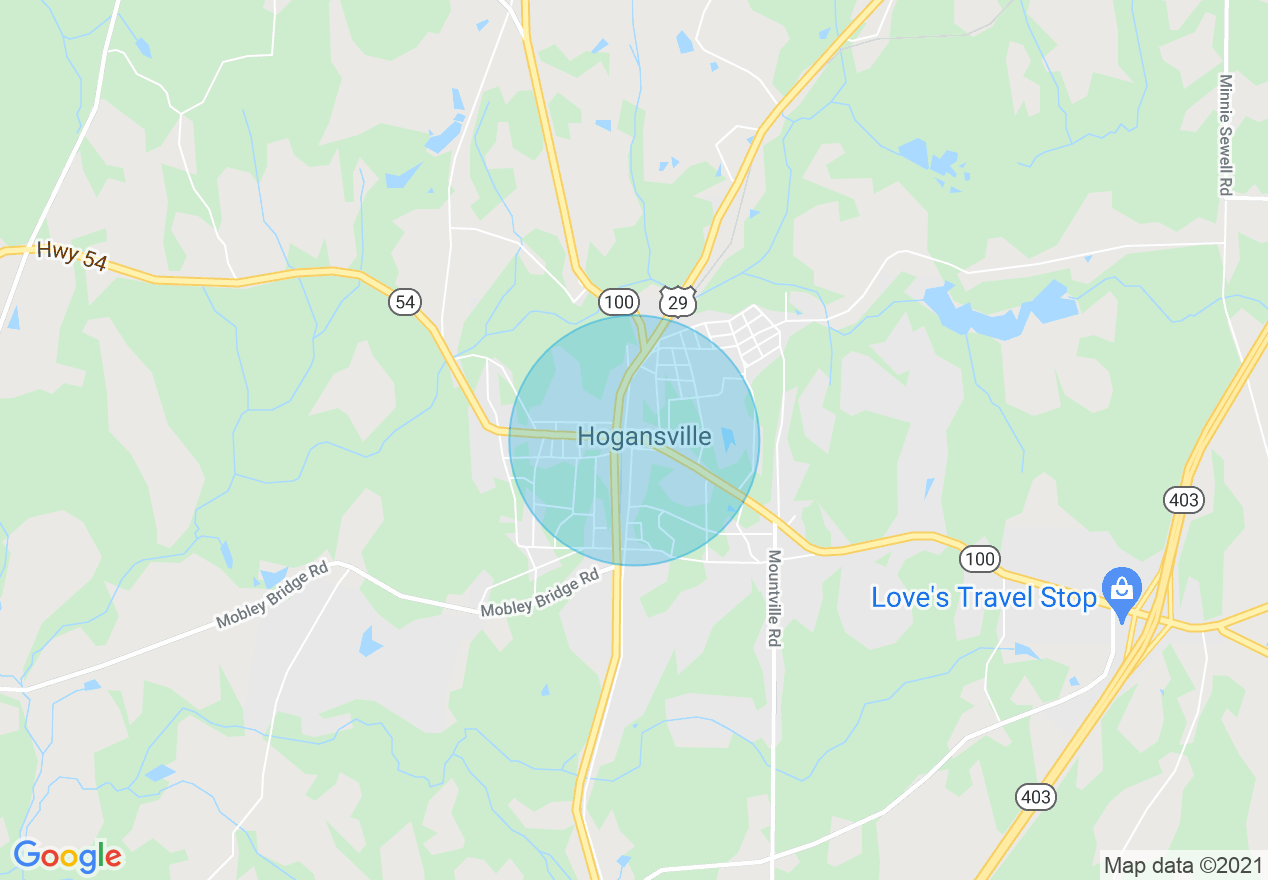 $250/hr 2 hr. minimum
Total hours: 0
Cast & Crew
1 - 15 people 250/hr
16 - 30 people 277/hr
31 - 45 people 333/hr
46 - 60 people 416/hr
60+ people 583/hr
Cancel for free within 24 hours
All bookings adhere to Giggster's Grace Period policy which allows a full refund for bookings cancelled within 24 hours of confirmation with the exception of bookings that are confirmed within 48 hours of the start time.
Learn more
This helps us cover transaction fees and provide support for your booking.
Security deposit will be held 48 hours prior to your booking’s start date. If we are unable to authorize a hold, your booking may be subject to the terms of our cancellation policy.
Giggster takes 15% commission from your location fee only. We do not take commission on any additional fees.
Pablo S.
Response rating:
Excellent
Response time:
Within an hour
Request to Book