Cartersville, GA
Favorite
Share
Valley View is a magnificent example of high style antebellum architecture. The main house is accompanied by historic outbuildings including a smokehouse, detached kitchen, and water tower. Formal boxwood gardens—a common feature among the well-to-do of the antebellum South—flank the front walk and are as old as the house itself. Aside from updating the house for modern systems of plumbing, gas, and electricity, and converting a few of the rooms to new uses, the house has seen very little change to its interior and almost no change to its exterior structure since before the Civil War. Even finishes and details on the woodwork, the plaster walls, window treatments, and the historic boxwood gardens remain well preserved and are key components to Valley View’s significance. Valley View Farm is located in the Etowah River Valley region of northwest Georgia, between the towns of Cartersville and Rome. The region was primarily occupied by Cherokee Indians, until the early nineteenth century when several small towns and communities of white settlers developed along the Etowah River. According to family records held by the family—Valley View’s current owners and descendants of James Sproull—when he arrived from South Carolina in the 1840s, Sproull acquired the property on which Valley View was built from his brother-in-law, Wade Cothran, an early settler in Rome, Georgia. The owners believe the original deed was lost when the Cass County Courthouse in Cassville was burned during the Civil War. All other deeds and property ownership transfer information have been thoroughly researched and documented by the family. According to the family, the house was built over a seven-year period. Although various documentary sources provide conflicting dates, investigative evidence suggests construction was completed around 1847-1848. The existing outbuildings on the property kitchen, weaving room, smokehouse, well – were completed by the 1850s, according to the owners’ records. Although the style of the main house is Greek Revival, the family believes, and evidence suggests, that some of the major Greek Revival elements were added after the completion of the original construction. Today, Valley View comprises 275 acres and remains a working farm with a cattle and calf operation as well as row crops. It is one of only a few antebellum homes in Georgia that has remained under continuous family ownership throughout the course of its existence. Valley View is currently owned by the fifth generation of James Caldwell Sproull’s family line. Since 2009, a conservation easement of the eighty acres surrounding the home has been held by the Mountain Conservation Trust of Georgia, thereby protecting the historic landscape. Maintenance of the property is continuously sustained by the owners. Cartersville, GA is about 45 minutes northwest of Atlanta.

No adult filming
No smoking
No alcohol 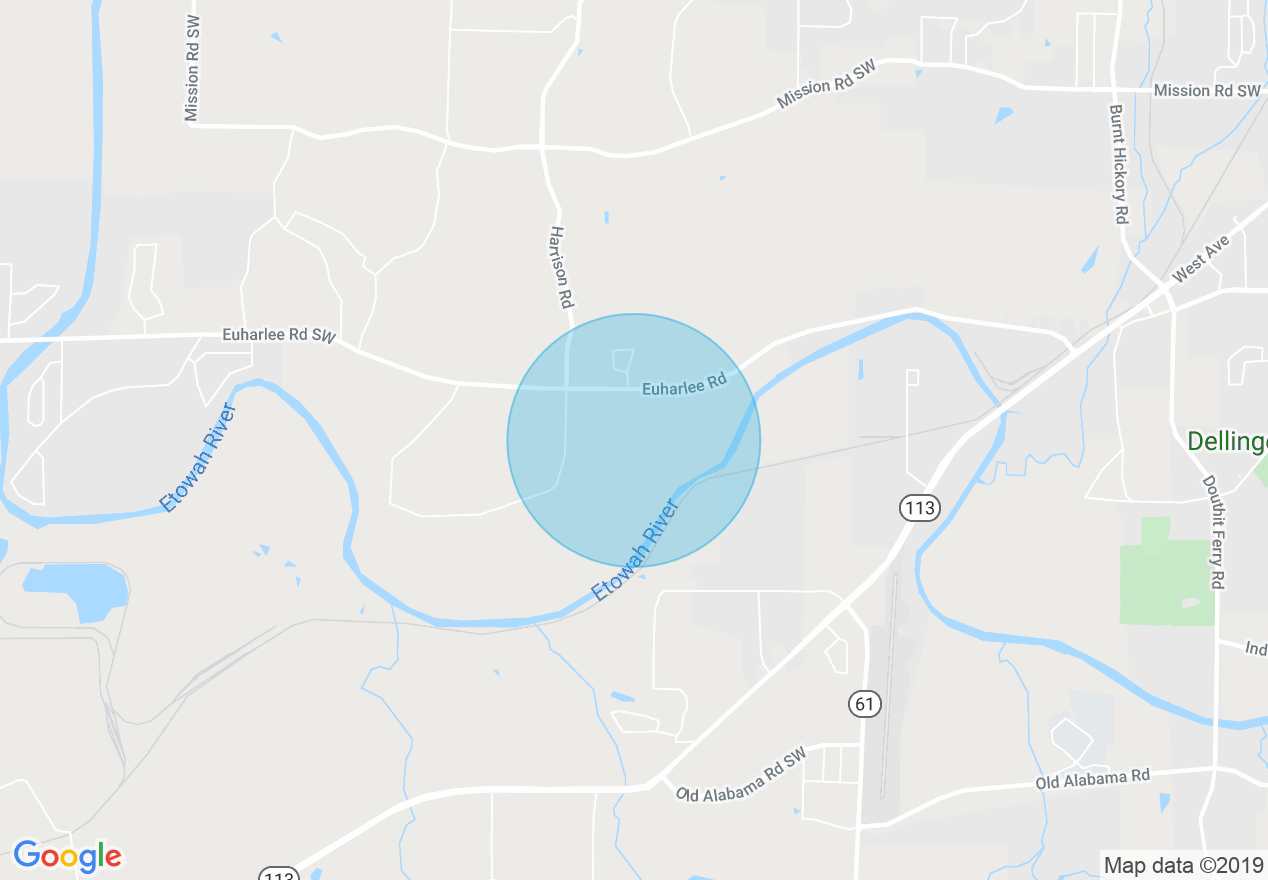 500 /hr · 4 hr. minimum
Cast & Crew
1 - 15 people 500/hr
16 - 30 people 555/hr
31 - 45 people 666/hr
46 - 60 people 833/hr
60+ people 1166/hr
$ x hours
$
Processing fee
This helps us cover transaction fees and provide support for your booking.
$
Total
$
Cancel for free within 24 hours
All bookings adhere to Giggster's Grace Period policy which allows a full refund for bookings cancelled within 24 hours of confirmation with the exception of bookings that are confirmed within 48 hours of the start time.
Learn more
Jessica R.
Response rating:
Excellent
Response time:
Within an hour
Request to Book
You have reached your weekly limit of 5 album downloads
We'd be happy to increase your limit, just contact our support team so we can get to know you a little more.
Request Higher Limit