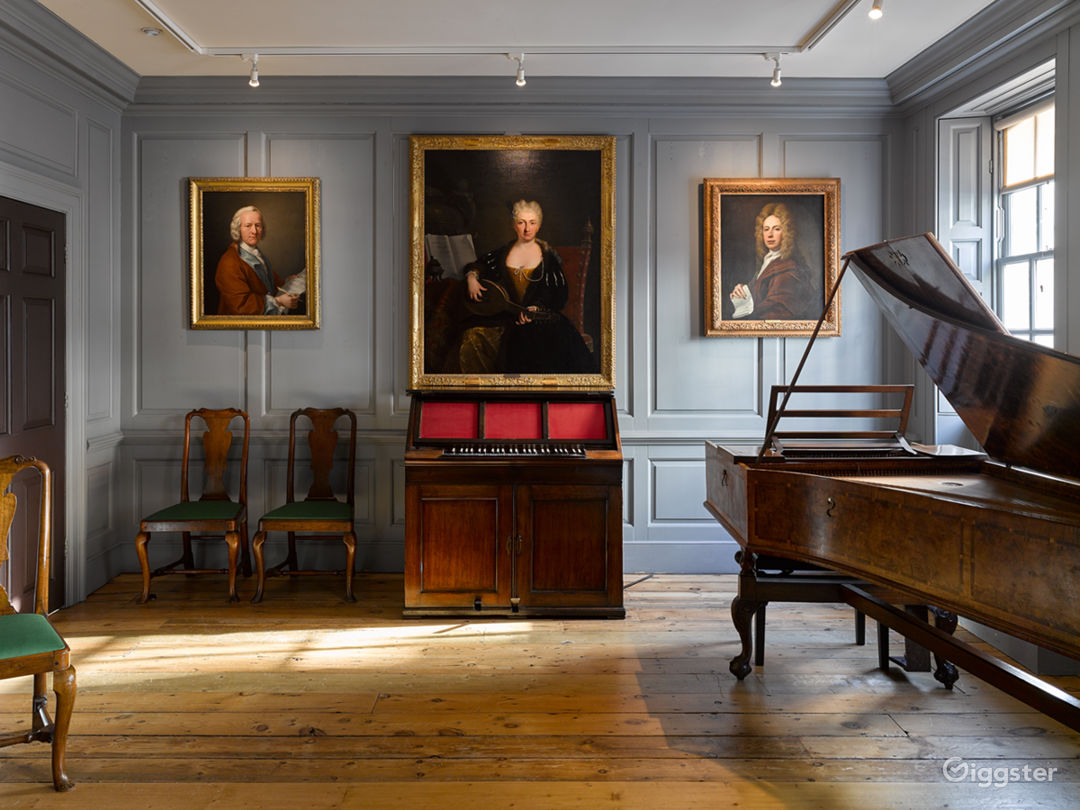 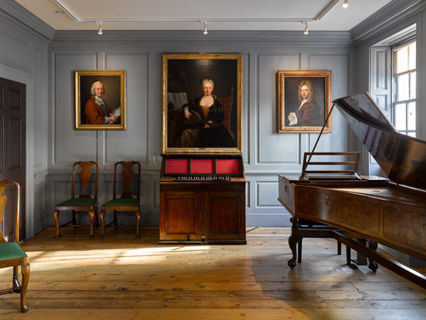 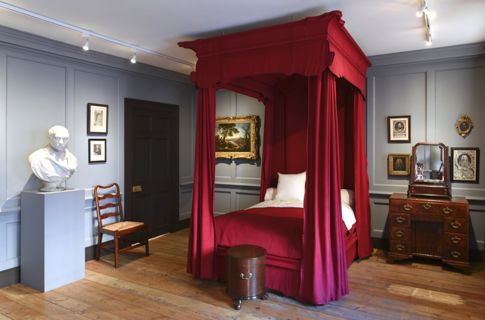 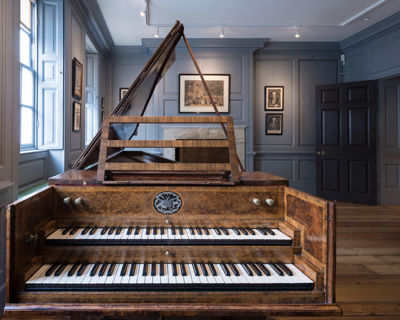 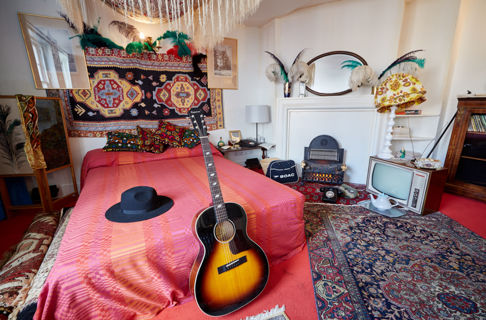 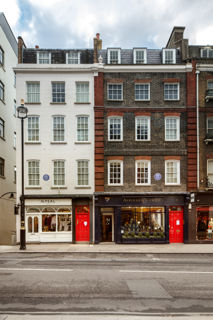 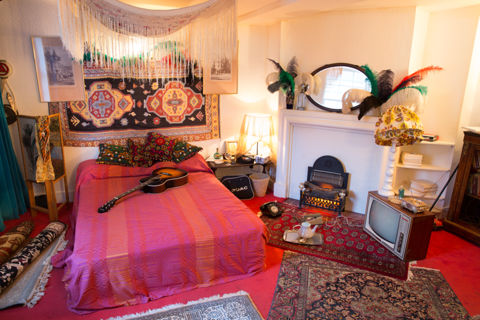 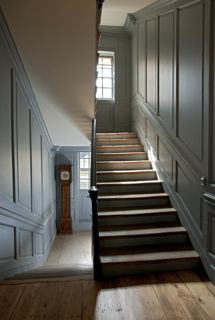 Iconic Hendrix and Handel Music House in London
You have reached your weekly limit of 5 album downloads
We'd be happy to increase your limit, just contact our support team so we can get to know you a little more.
Request Higher Limit

London, UK
Favorite
Share
The house that belonged to George Frederic Handel and the place where he composed some of the world’s most enduring Baroque music, including Messiah. On the top floor of 23 Brook Street is the flat where, two centuries later, Jimi Hendrix lived with his girlfriend, record player and guitar. Both were the homes of musical innovators who chose London and changed music. After opening to the public in November 2001 as Handel House, and the recent addition of the Hendrix Flat in 2016, 23 & 25 Brook Street now co-exist together as a museum space that celebrates two of the history's most remarkable musicians. The building is composed of a series of atmospheric rooms, each reconstructed to feel as if the iconic musicians have just left. Our location in the heart of Mayfair provides a bustling backdrop for our truly unique and exciting venue. 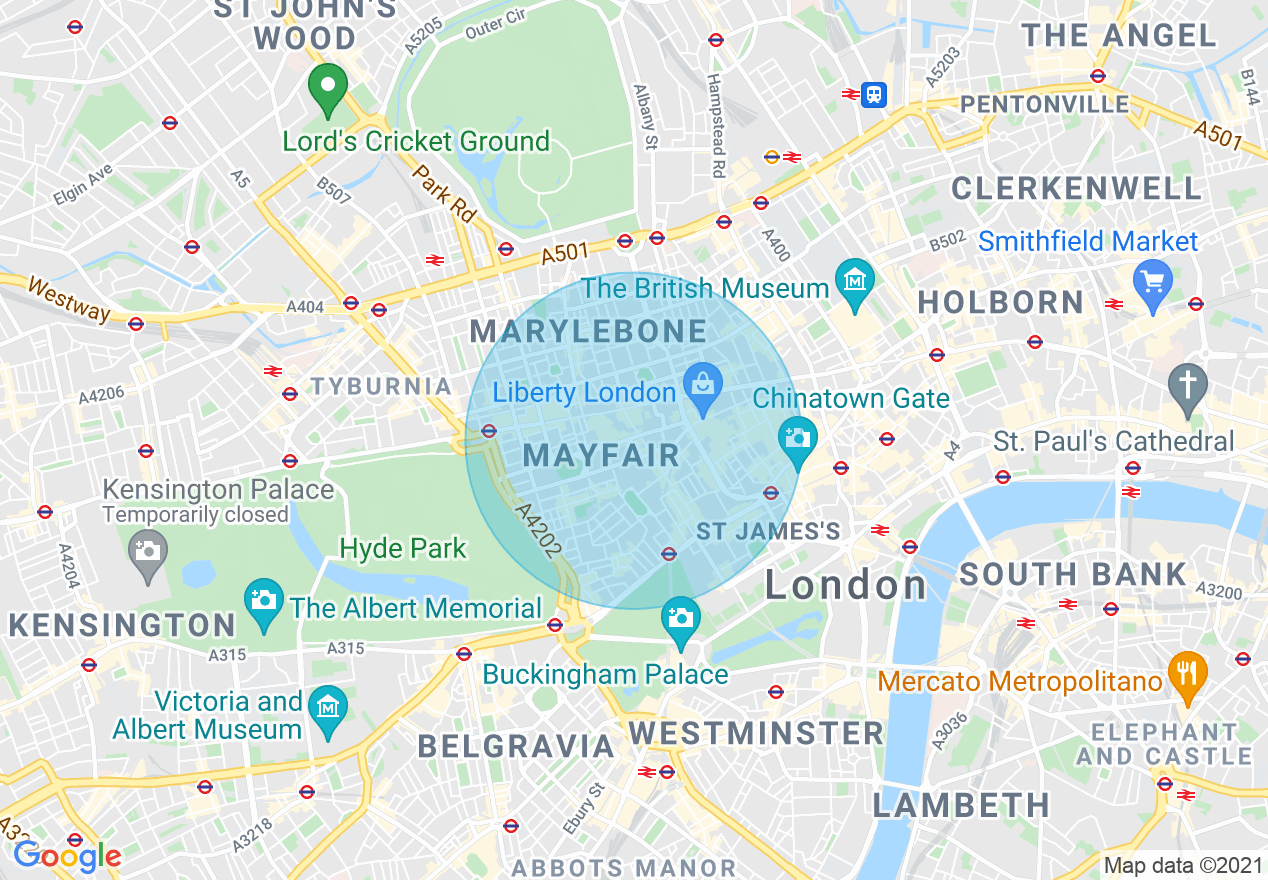 £150/hr 2 hr. minimum
Total hours: 0
Cast & Crew:
1 - 5 people 150/hr
6 - 15 people 150/hr
16 - 30 people 170/hr
31 - 45 people 200/hr
46 - 60 people 250/hr
60+ people 350/hr
Cancel for free within 24 hours
All bookings adhere to Giggster's Grace Period policy which allows a full refund for bookings cancelled within 24 hours of confirmation with the exception of bookings that are confirmed within 48 hours of the start time.
Learn more
This helps us cover transaction fees and provide support for your booking.
Security deposit will be held 48 hours prior to your booking’s start date. If we are unable to authorize a hold, your booking may be subject to the terms of our cancellation policy.
Giggster takes 15% commission from your location fee only. We do not take commission on any additional fees.
Handel & H.
Response rating:
Poor
Response time:
Within an hour