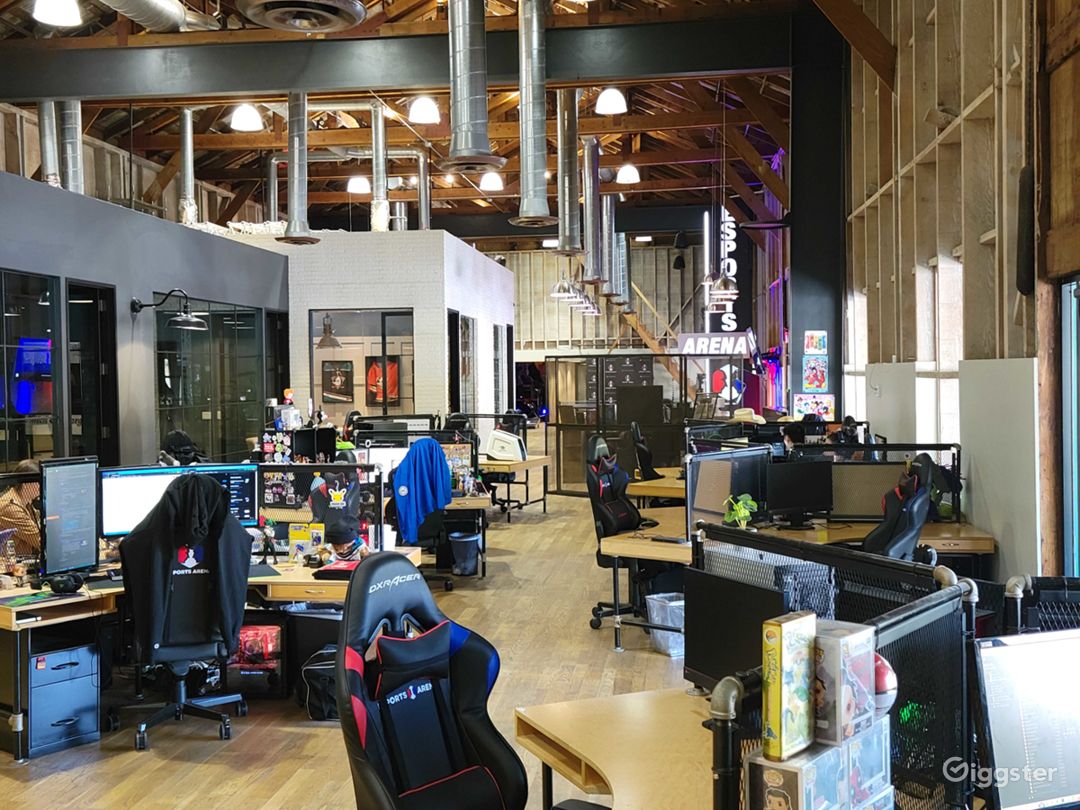 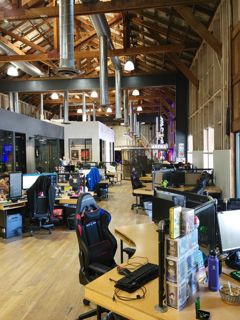 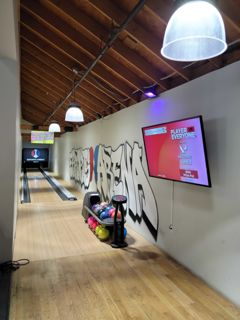 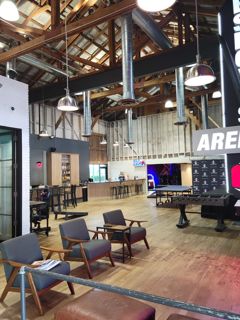 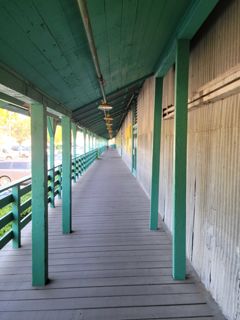 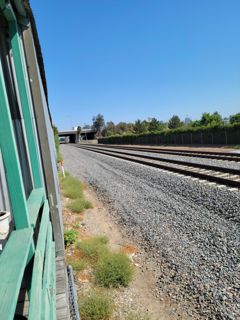 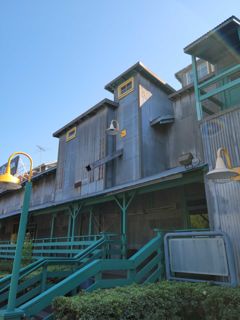 Gaming Sports Arena
You have reached your weekly limit of 5 album downloads
We'd be happy to increase your limit, just contact our support team so we can get to know you a little more.
Request Higher Limit

Irvine, CA
Favorite
Share
4.93
Gaming Sports Arena is a dedicated esports facility. Home to all things competitive gaming, Gaming Sports Arena captures live and online audiences via streaming and in-person events at a fraction of the cost of everything else on the market. Old Town Irvine was designated a California Historic Landmark (No.1004) on November 11, 1991. Old Town Irvine is in the city of Irvine, California in Orange County[1] A Historic marker is at 14980 Sand Canyon Avenue, Irvine. The marker is to remember the founding the City of Town Irvine in 1887. The town of Irvine started as a train stop for the Santa Fe Railroad in 1889, where barley warehouse was built. At the time of founding the town was called Myford, California. Myford was the youngest son of James H. Irvine, who the town would be renamed after. James Irvine called the new town Myford, as at the time there was a City of Irvine in Calaveras County in Northern California. Myford was renamed Irvine in 1914, as the Northern California town changed its name to Carson Hill. The 125,000-acre Irvine Ranch was the largest employer in the town for years, a very busy place during harvest time. The town had a school, general store, blacksmith shop, diner, and a hotel for seasonal workers, all around Central Avenue and the train station. The Ranch lost its place as the center of town in the 1960s, with the housing boom and a new town center was built up. Irvine incorporated as a city in 1971. The old portions of Irvine, renamed East Irvine, had become run down. Much of the old Ranch in East Irvine was abandoned or taken down. Central Avenue was renamed Sand Canyon Ave, which became a main highway. The 1980 plan to make Sand Canyon Ave wider threaten some of the Historic Landmarks in Irvine. A Historic Preservation Committee was formed and the town worked to save Old Town Irvine. The City of Irvine working with the Sand Canyon Historical Partners and the Irvine Historical Society, they came up with a plan to reuse some of the old buildings. 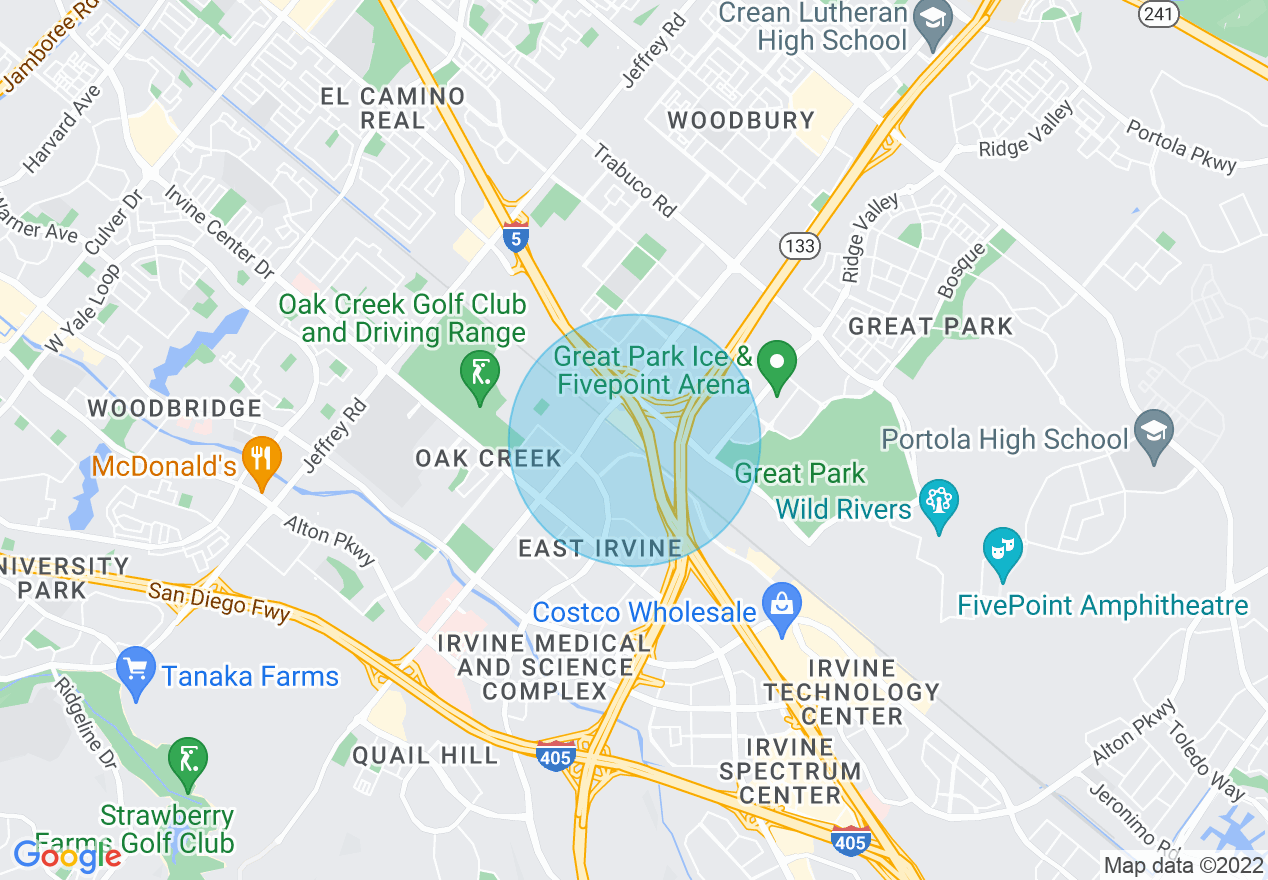 $1000/hr 8 hr. minimum
Total hours: 0
Cast & Crew:
1 - 5 people $1000
6 - 15 people $1111
16 - 30 people $1333
31 - 45 people $1666
46 - 60 people $2333
60+ people $2666
Change the booking start to at least 24 hours later so that it is confirmed automatically. If you still want to schedule the booking less than 24 hours before it starts, it can only be sent as a booking request.
Cancel for free within 24 hours
All bookings adhere to Giggster's Grace Period policy which allows a full refund for bookings cancelled within 24 hours of confirmation with the exception of bookings that are confirmed within 48 hours of the start time.
Learn more
This helps us cover transaction fees and provide support for your booking.
Security deposit will be held 48 hours prior to your booking’s start date. If we are unable to authorize a hold, your booking may be subject to the terms of our cancellation policy.
Giggster takes a 19% commission that helps cover the costs of platform maintenance, development, marketing and 24/7 support. Commission percent is lower for bookings made under partner programs.
4.93
Frank K.
Response rating:
Excellent
Response time:
Within an hour