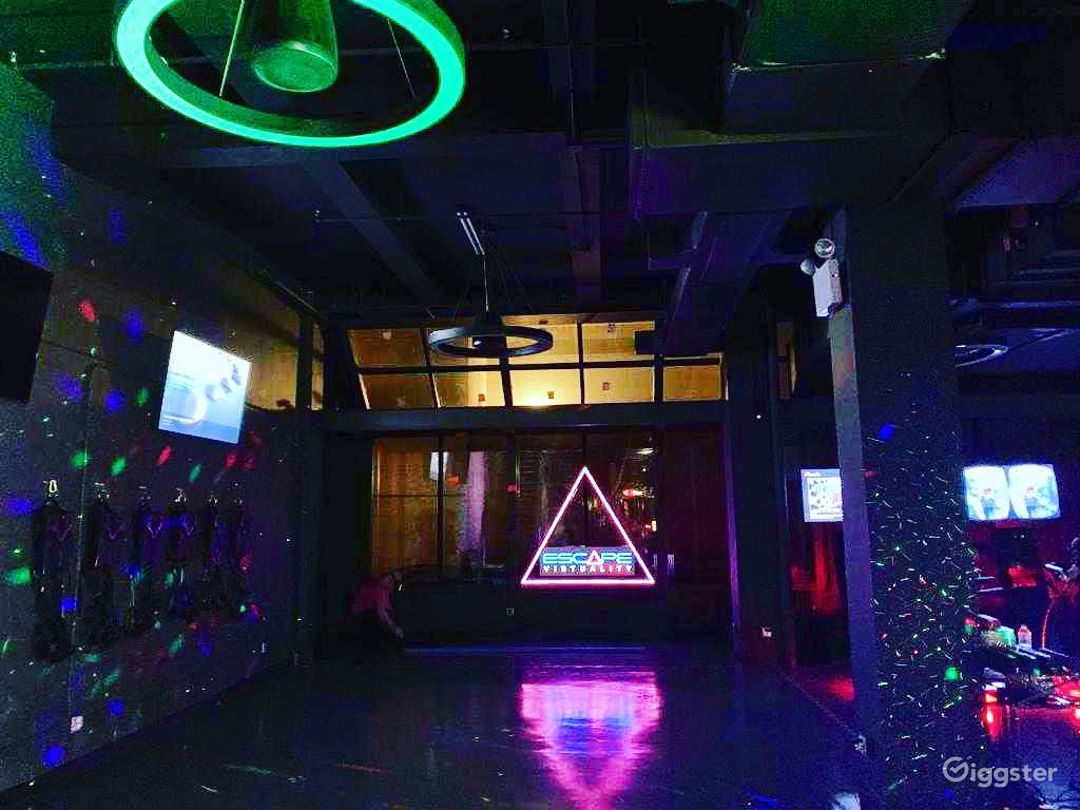 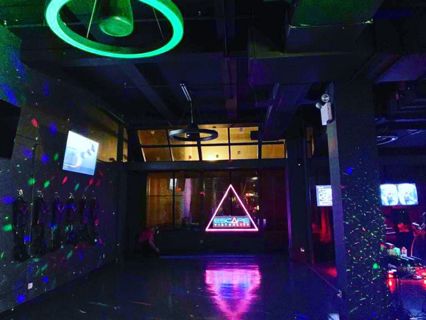 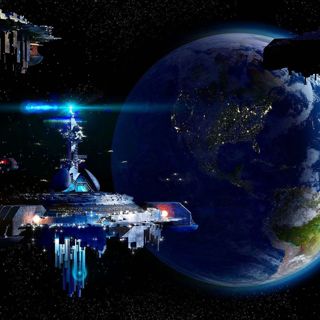 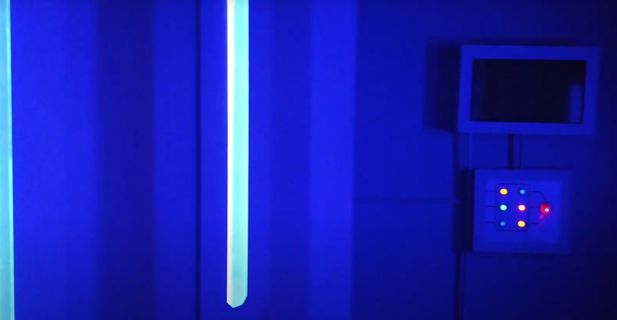 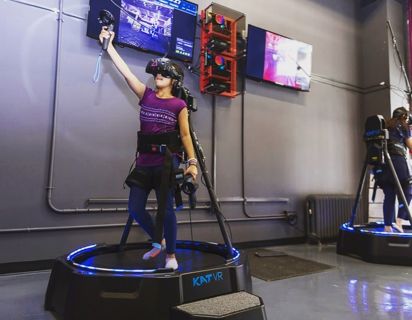 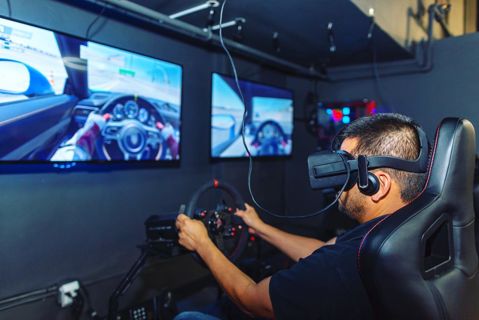 Galaxy Quest Escape Room
You have reached your weekly limit of 5 album downloads
We'd be happy to increase your limit, just contact our support team so we can get to know you a little more.
Request Higher Limit

NEW
New York, NY
Favorite
Share
Are you ready to lead humanity to a new age amongst the stars? From your command center, you direct the colonization of planet Dreon. When a routine transport carrying a shipment of Cellenium disappears – you fear a rival colony has stolen this valuable resource for themselves. Before you can recover your shipment, an ancient evil from space known only as Vulad launches an attack intending to destroy both human colonies and seize the Cellenium for himself. Without that Cellenium, your colony will not be able to power its weapons or defense systems. It’s up to you to take command of a ship and rescue the transport before either the other colony or Vulad get to it first. Humanity’s future in space is at stake. Will you answer the call and rescue the planet? 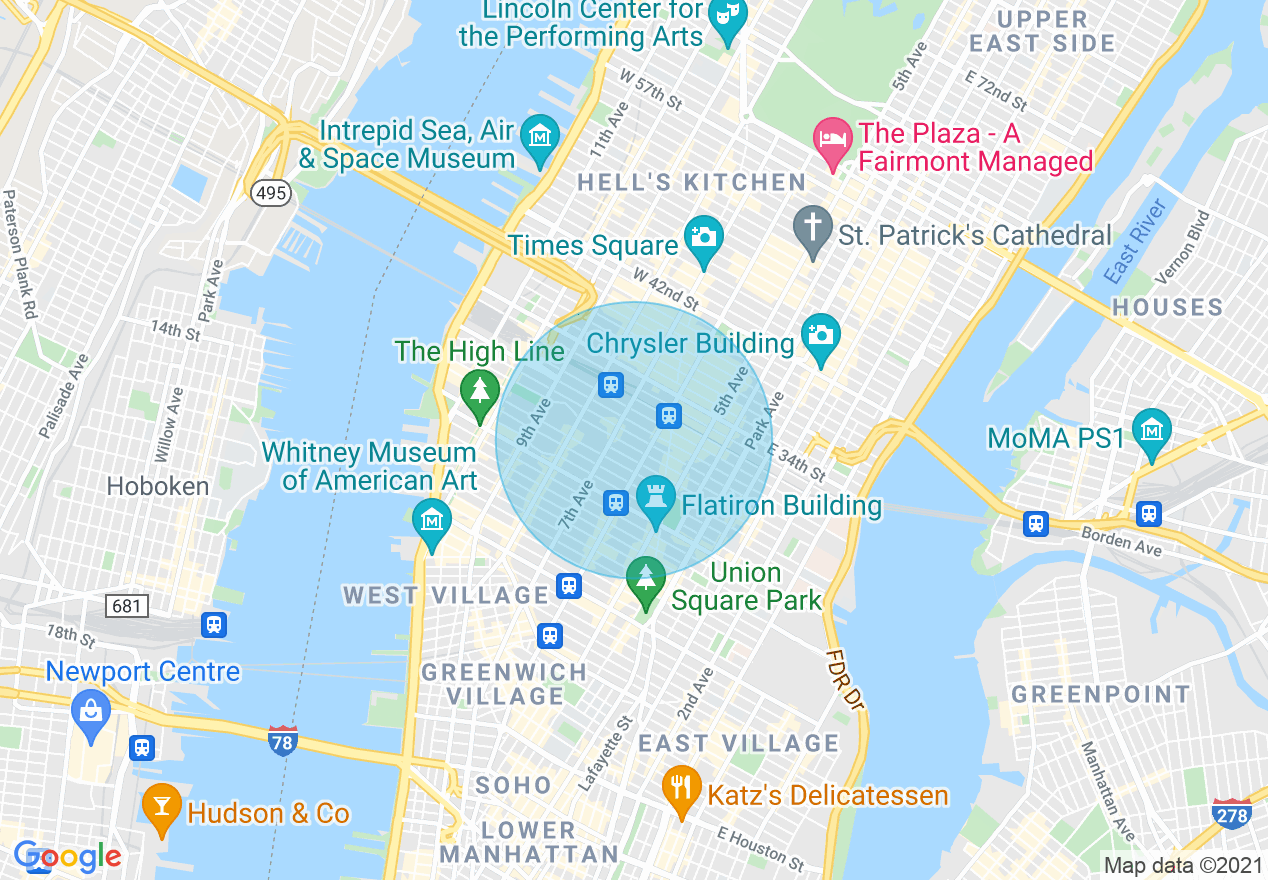 $367/hr 1 hr. minimum
Total hours: 0
Cast & Crew:
1 - 5 people 367/hr
6 - 15 people 367/hr
16 - 30 people ask host
31 - 45 people ask host
46 - 60 people ask host
60+ people ask host
Cancel for free within 24 hours
All bookings adhere to Giggster's Grace Period policy which allows a full refund for bookings cancelled within 24 hours of confirmation with the exception of bookings that are confirmed within 48 hours of the start time.
Learn more
This helps us cover transaction fees and provide support for your booking.
Security deposit will be held 48 hours prior to your booking’s start date. If we are unable to authorize a hold, your booking may be subject to the terms of our cancellation policy.
Giggster takes 15% commission from your location fee only. We do not take commission on any additional fees.
Jeff B.
Response rating:
Excellent
Response time:
Within a day