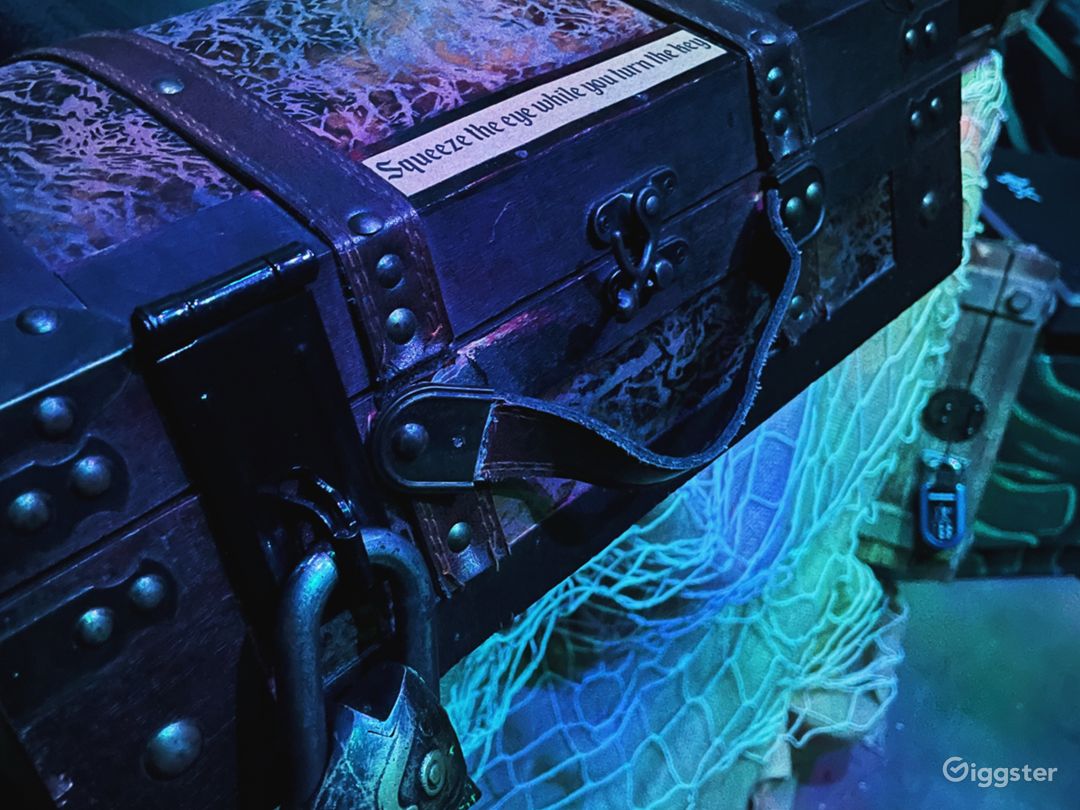 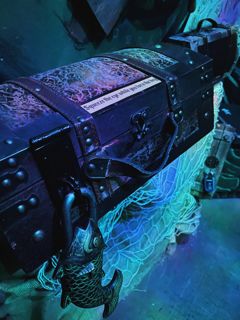 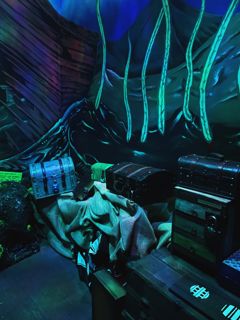 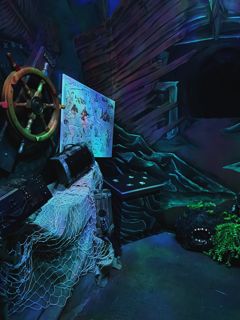 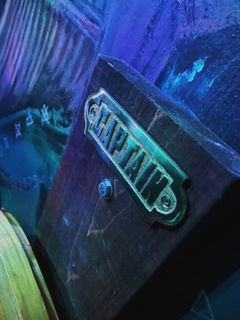 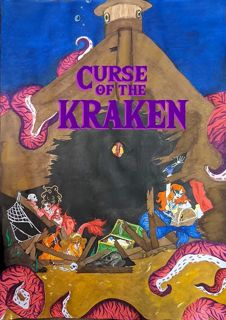 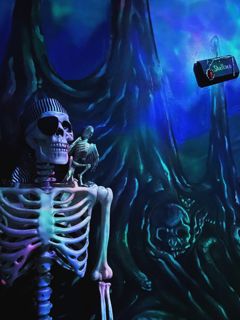 Adventure Treasure Escape Room C in Ventura
You have reached your weekly limit of 5 album downloads
We'd be happy to increase your limit, just contact our support team so we can get to know you a little more.
Request Higher Limit

Ventura, CA
NEW
Favorite
Share
CURSE OF THE KRAKEN You are a team of divers set with the task of exploring a treasure filled wreckage at the bottom of the sea. Legend says the treasure ships were lured to the rocks by the call of three siren sisters. As the ships drew close, the enormous tentacles of the Kraken pulled anyone in his waters below the waves, never to be seen again. Many ships have been lost in these waters. They say the Kraken has cursed the siren sisters to lure its next meal. The Sirens are linked to the Heart of the Sea, a gem the Kraken guards closely. But I’m sure those are just old wives’ tales. Hopefully you won’t be the Kraken’s next meal. ​ $34 per person | 60min game 2 - 5 Players

Conventional Ceiling
Always communicate through Giggster
To protect your payment, never exchange money or communicate outside of the Giggster website. Learn More. 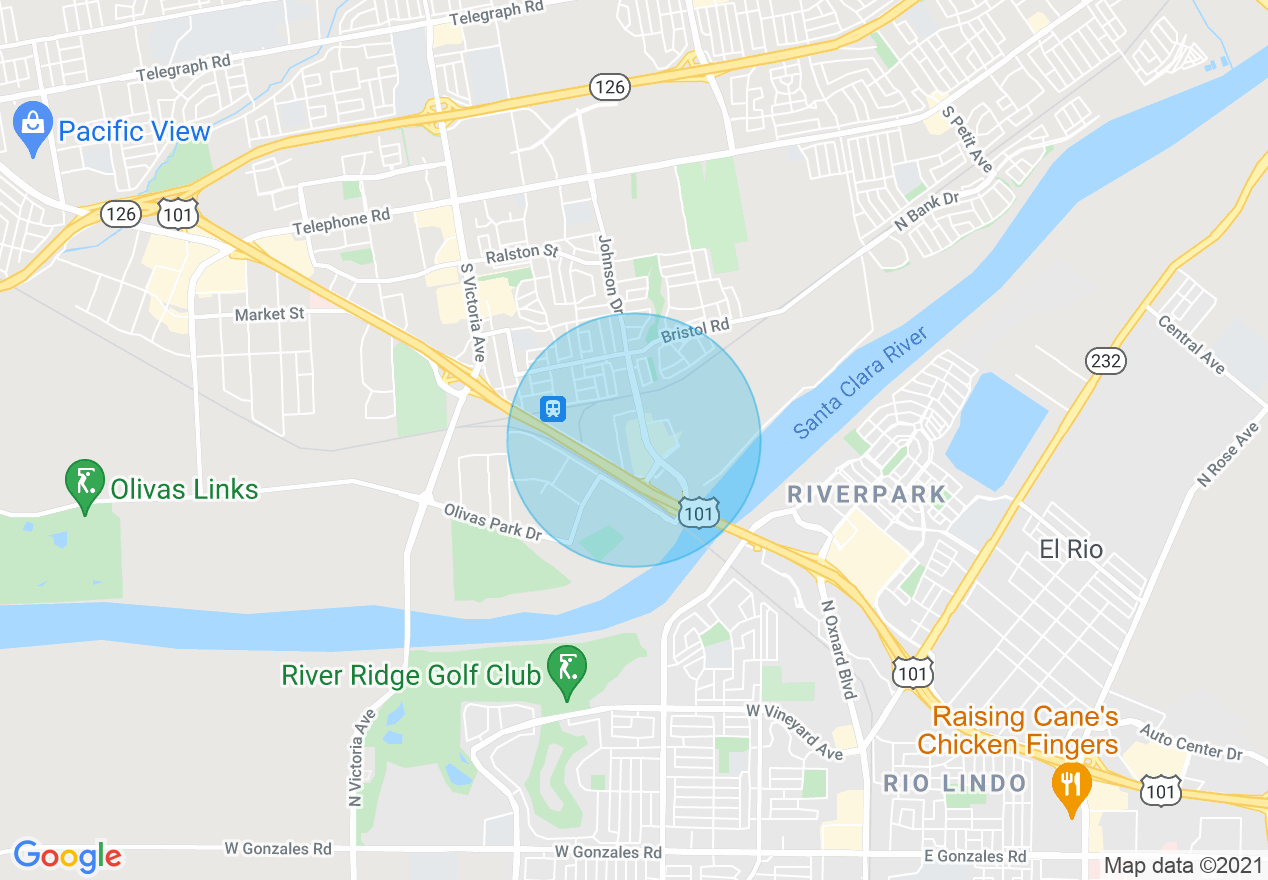 $170/hr 1 hr. minimum
Total hours: 0
Cast & Crew
1 - 15 people 170/hr
16 - 30 people ask host
31 - 45 people ask host
46 - 60 people ask host
60+ people ask host
Cancel for free within 24 hours
All bookings adhere to Giggster's Grace Period policy which allows a full refund for bookings cancelled within 24 hours of confirmation with the exception of bookings that are confirmed within 48 hours of the start time.
Learn more
This helps us cover transaction fees and provide support for your booking.
Security deposit will be held 48 hours prior to your booking’s start date. If we are unable to authorize a hold, your booking may be subject to the terms of our cancellation policy.
Giggster takes 15% commission from your location fee only. We do not take commission on any additional fees.
Nathan W.
Response rating:
Excellent
Response time:
Within an hour
Request to Book