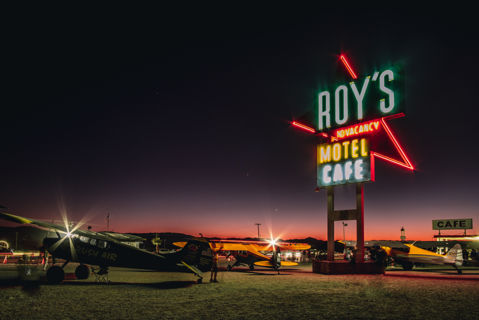 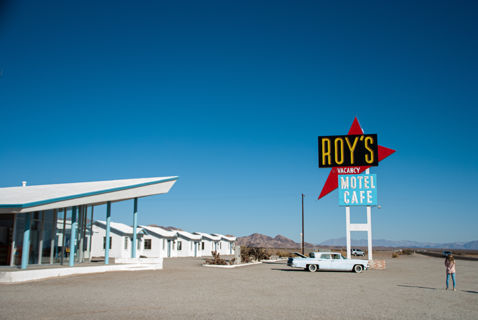 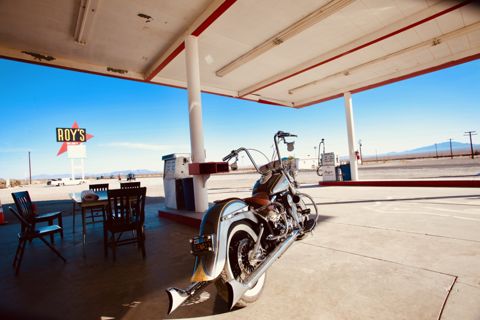 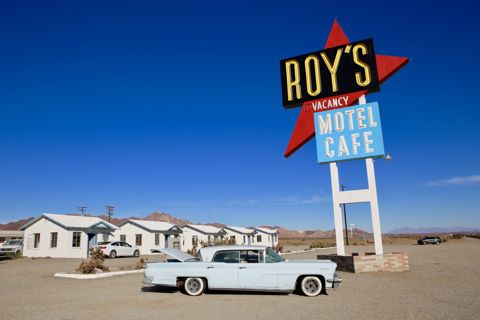 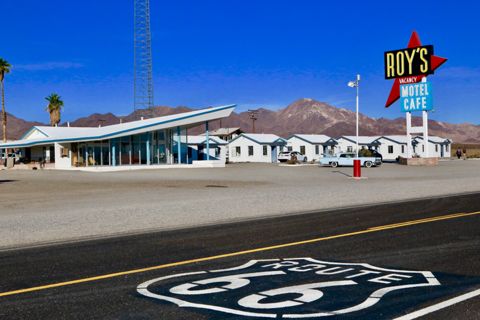 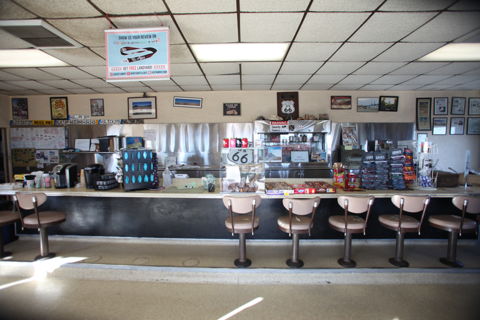 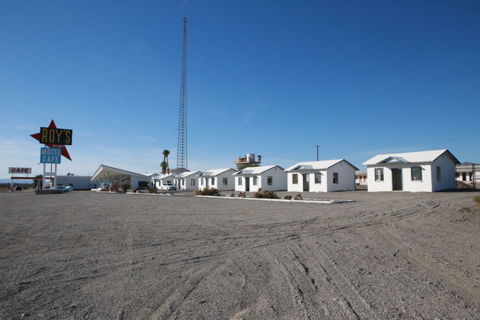 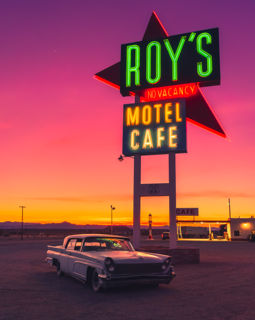 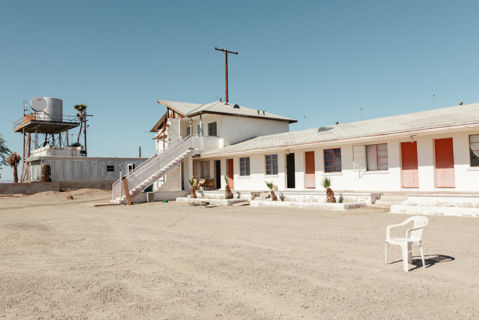 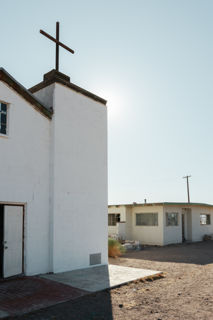 Famous Route 66 Ghost Town
You have reached your weekly limit of 5 album downloads
We'd be happy to increase your limit, just contact our support team so we can get to know you a little more.
Request Higher Limit

Amboy, CA
Favorite
Share
Amboy is a famous ghost town community in San Bernardino County, in California's Mojave Desert, west of Needles and east of Ludlow on historic Route 66. It is roughly 60 miles (97 km) northeast of Twentynine Palms. The town's business district contains a post office, a historic restaurant-motel, and a Route 66 tourist shop. This is an amazing location for different type of photography and film. The town is south of the Granite Mountains, Providence Mountains, and the Mojave National Preserve. Adjacent to the south is the landmark Amboy Crater, and beyond to the southeast the Bullion Mountains. To the south is Bristol Dry Lake and the community of Cadiz, California. Amboy was once a major stop along the famous Route 66 but has seen much lower visitation since the opening of Interstate 40 to the north in 1973. Amboy is home to Roy's Motel and Café, a Route 66 landmark. The town has a total of 10 surviving buildings and a population of far fewer than the advertised 20. According to the Los Angeles Times, the town's population is approximately 4. Two extinct volcanoes are located to the west of Amboy. Amboy Crater is a 6,000-year-old cinder cone volcano, made largely of pahoehoe lava. Pisgah Crater, another cinder cone volcano, is located near Interstate 40. Because of quarry operations, Pisgah Crater is not as well preserved as Amboy Crater. 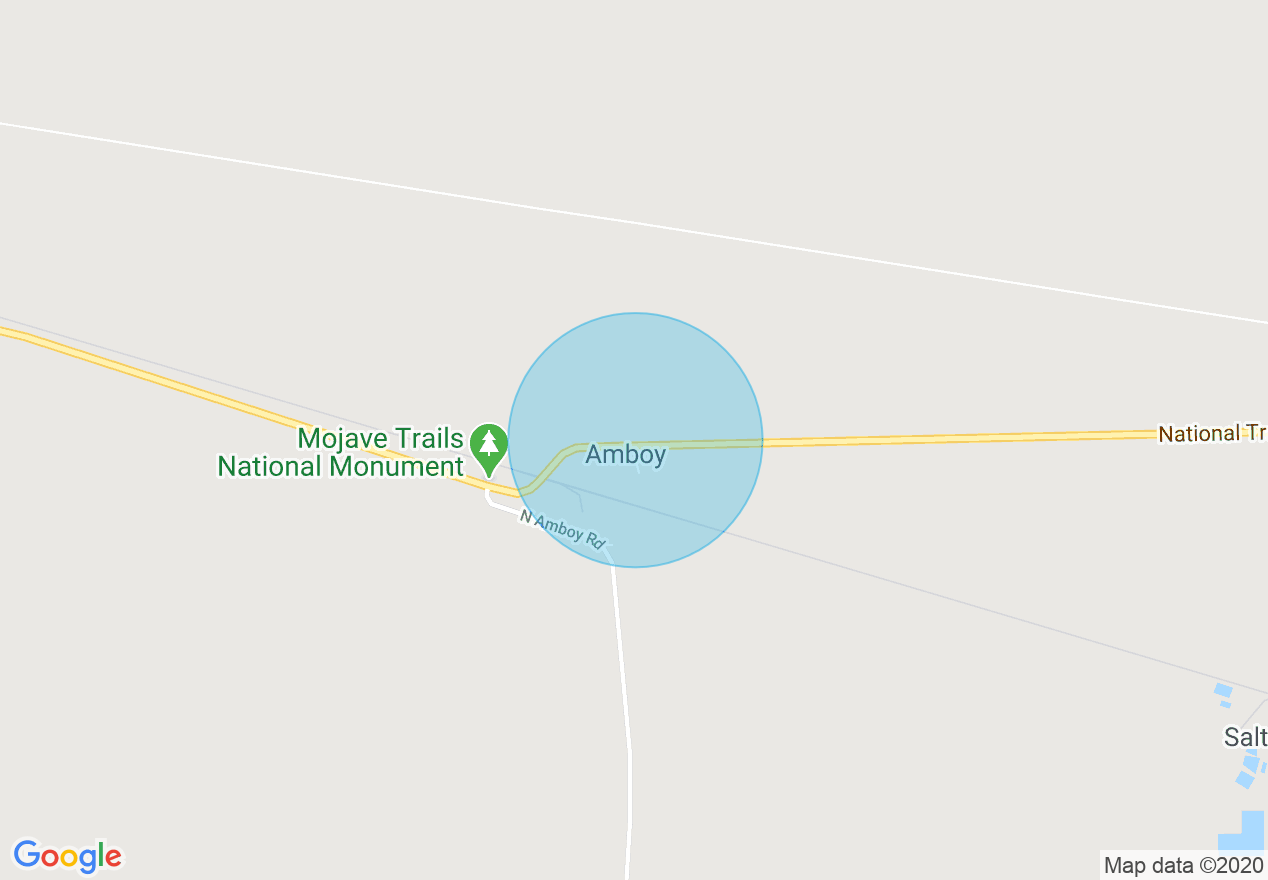 600 /hr · 4 hr. minimum
Cast & Crew
1 - 15 people 600/hr
16 - 30 people 750/hr
31 - 45 people 900/hr
46 - 60 people 1000/hr
60+ people 1300/hr
$ x hours
$
Processing fee
This helps us cover transaction fees and provide support for your booking.
$
Total
$
Cancel for free within 24 hours
All bookings adhere to Giggster's Grace Period policy which allows a full refund for bookings cancelled within 24 hours of confirmation with the exception of bookings that are confirmed within 48 hours of the start time.
Learn more
Jonathan L.
Response rating:
Poor
Response time:
Within an hour
Request to Book
You have reached your weekly limit of 5 album downloads
We'd be happy to increase your limit, just contact our support team so we can get to know you a little more.
Request Higher Limit