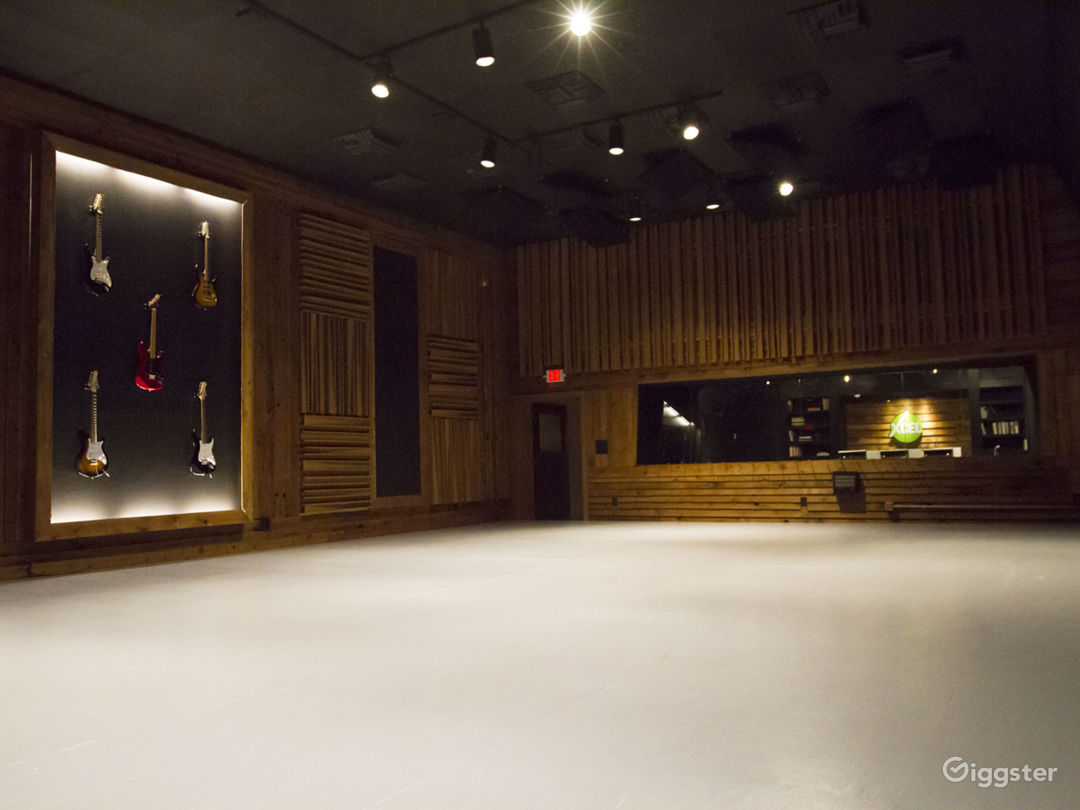 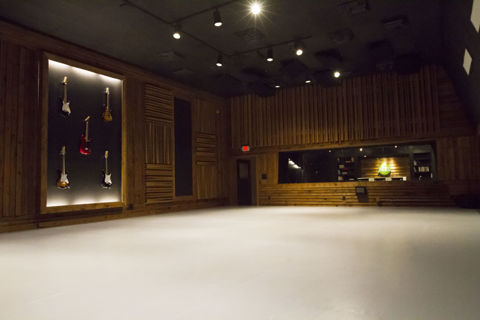 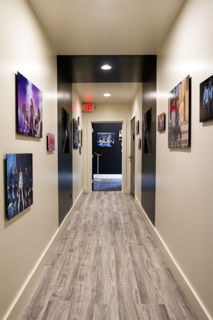 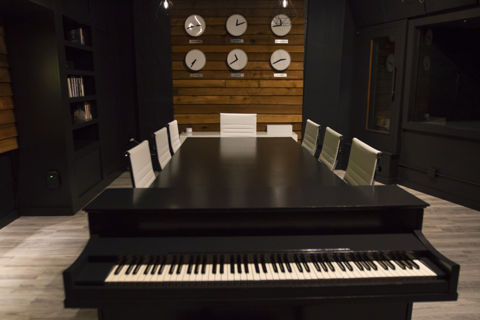 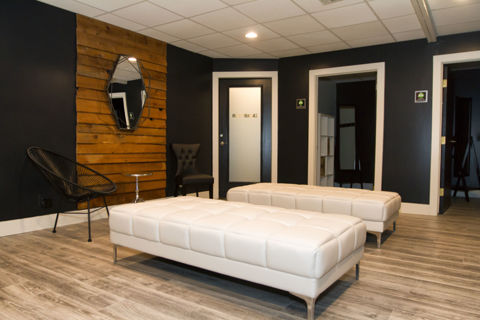 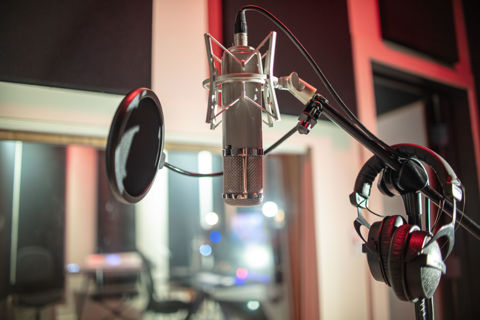 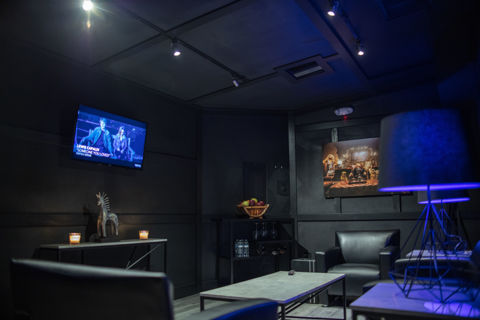 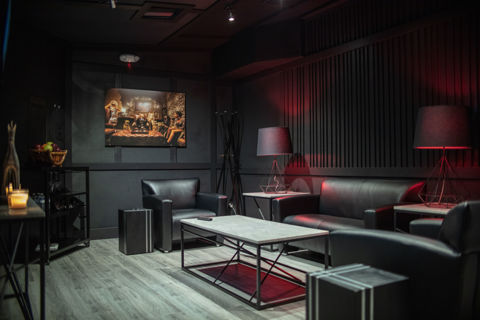 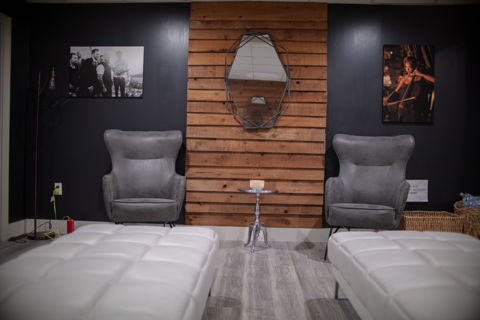 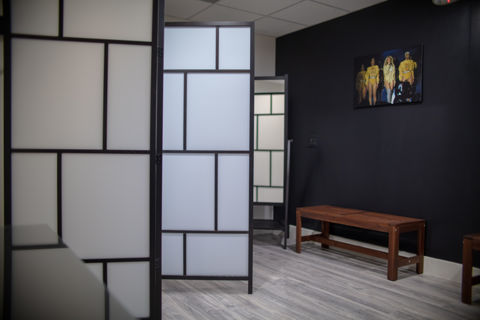 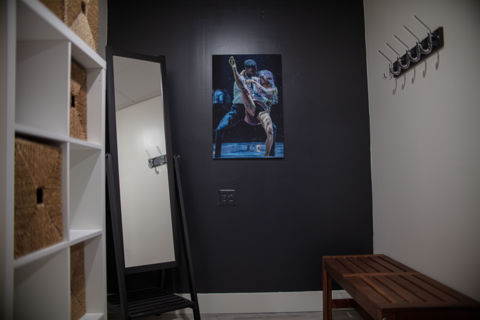 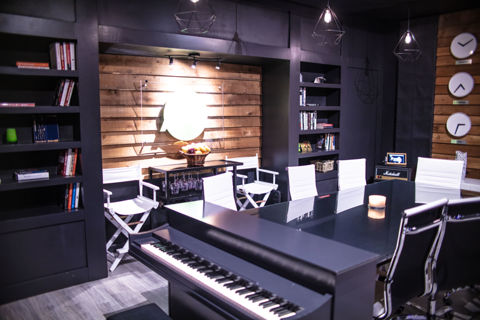 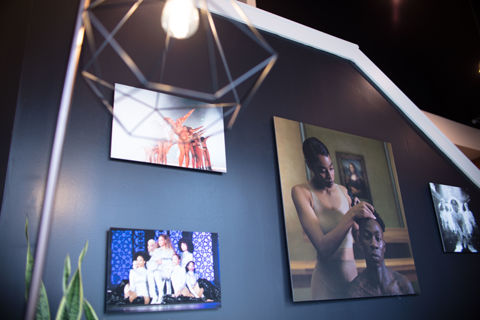 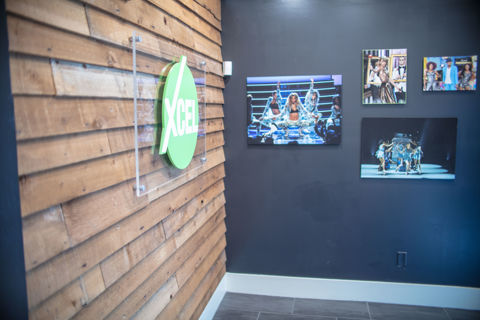 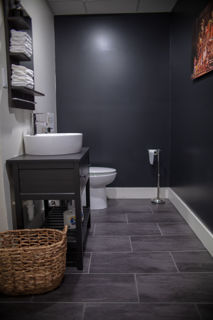 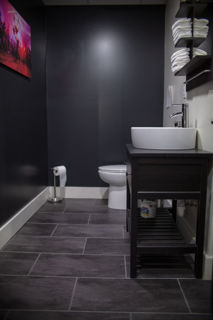 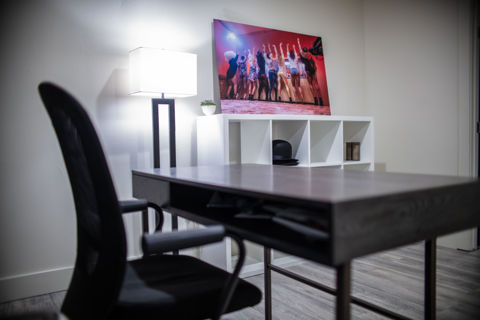 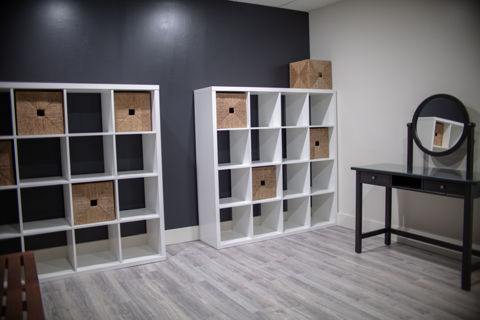 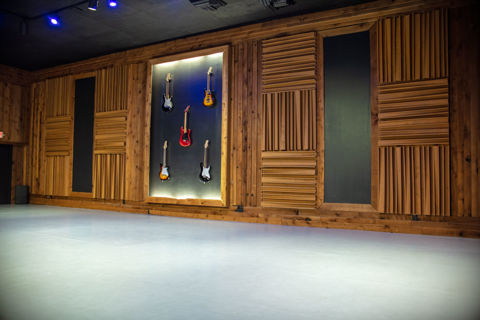 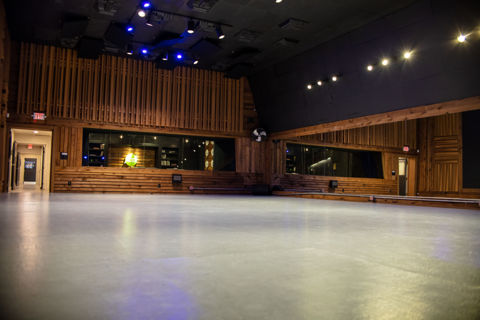 Dance and Recording Studio
You have reached your weekly limit of 5 album downloads
We'd be happy to increase your limit, just contact our support team so we can get to know you a little more.
Request Higher Limit

Atlanta, GA
NEW
Favorite
Share
Some of the greatest singers in the world recorded music at this venue, including Black Sabbath, Mick Jagger, Warren Zevon, 38 Special, Georgia Satellites, Johnny Paycheck, Keith Sweat, Pebbles, New Kids on the Block, Dorothy Norwood, Della Reese, R.E.M., Bobby Brown, Steve Morse (Dixie Dregs), Prince, Sheila E., and Tupac Shakur. Cameo made The Studio their home for five albums in a row. Peabo Bryson recorded and mixed many of his albums at The Studio. The studio cut one of the biggest Gospel records in history, “The Rough Side of the Mountain,” by Reverends Barnes and Brown, which was No. 1 for a year and a half. In one week in 1989, The Studio had a record in every Billboard chart, including Country/ Western-a feat without precedent, nor has it been repeated. (The Billboard article said 17 records on 14 charts in Billboard surveys.) The Studio “A” room captured in these photos was the first to grace the cover of Mix magazine, a premier publication of the recording industry. 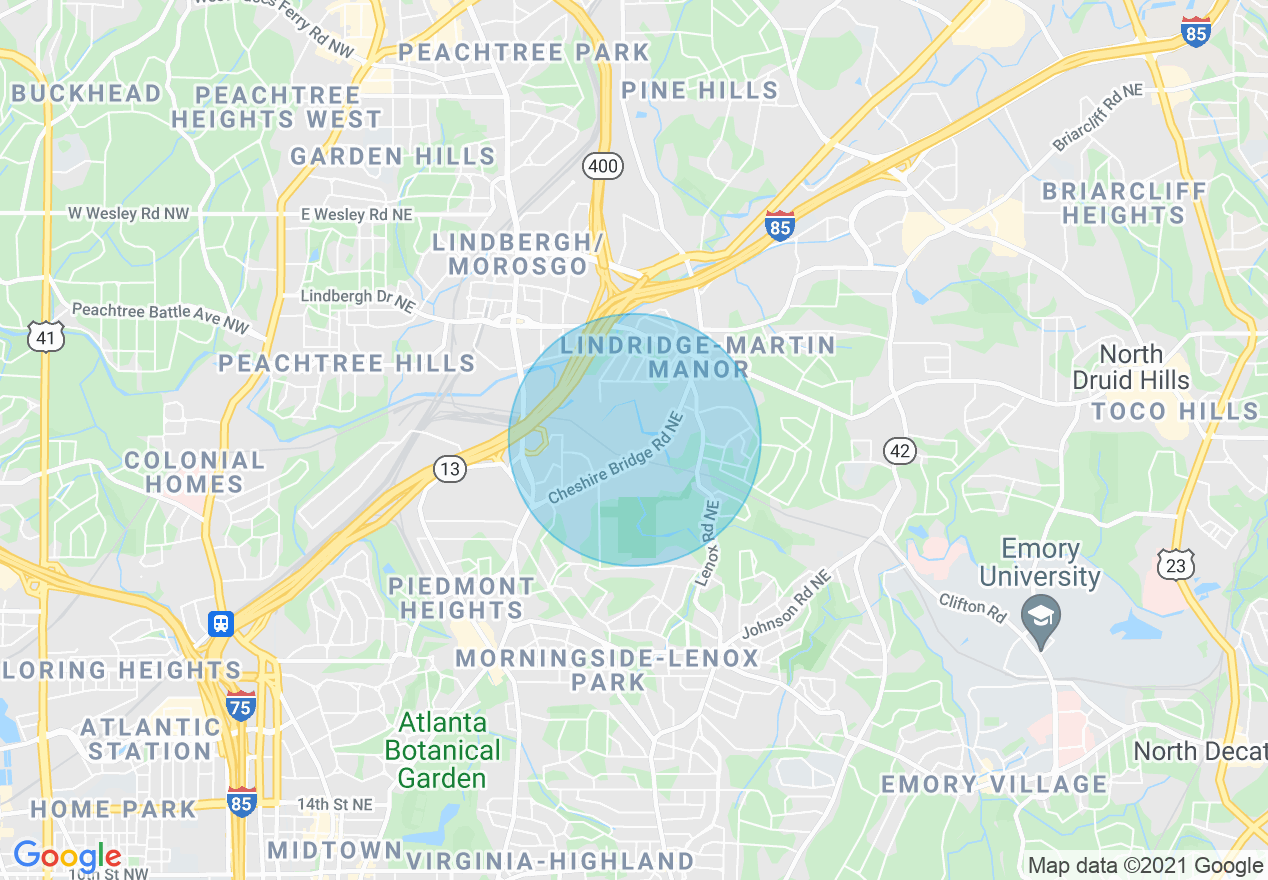