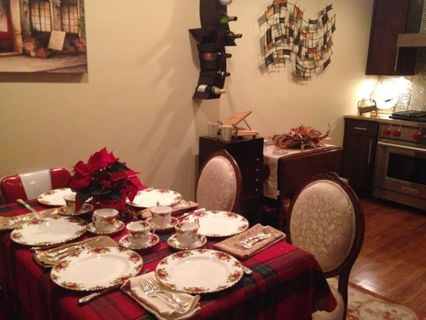 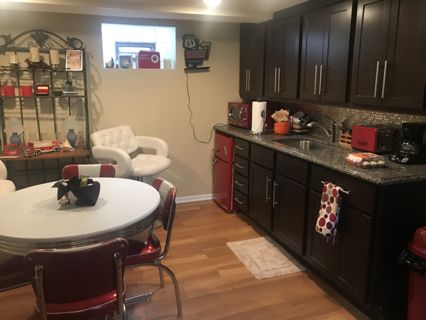 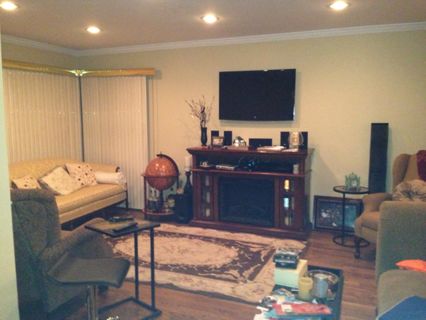 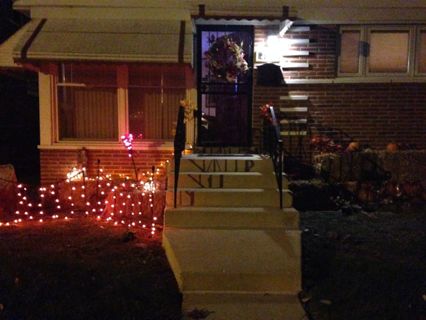 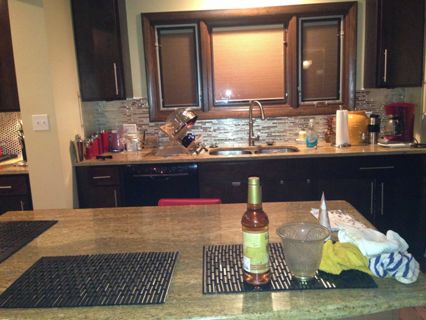 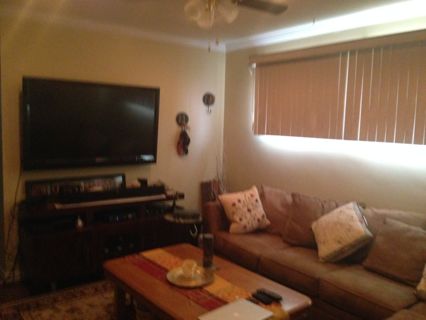 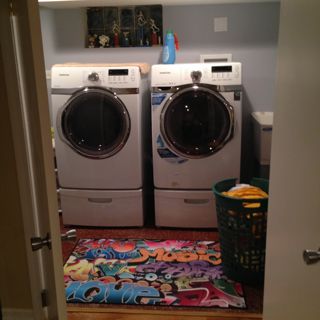 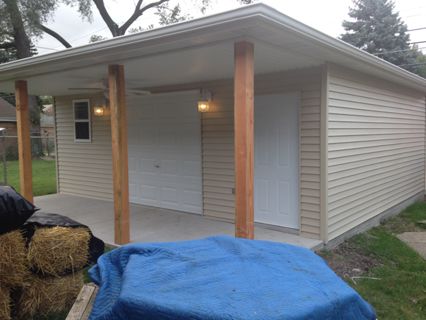 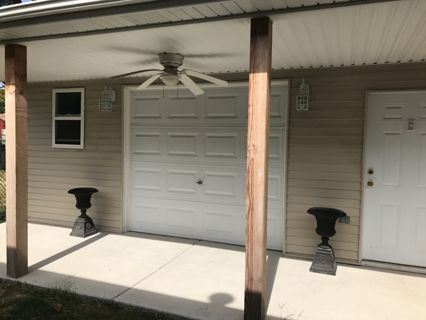 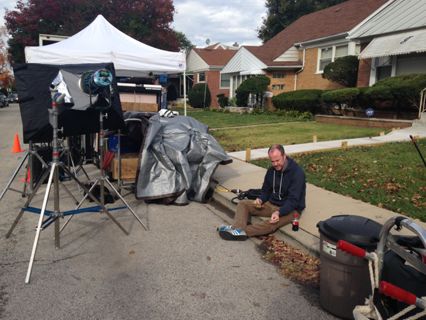 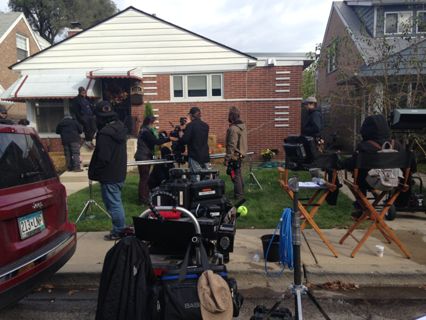 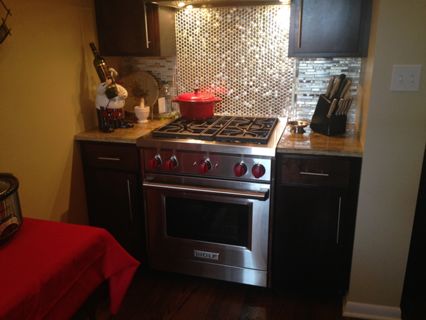 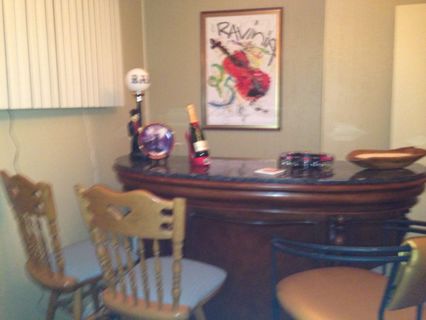 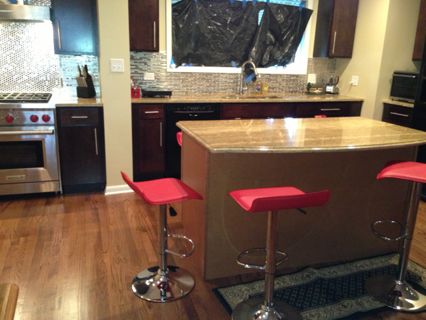 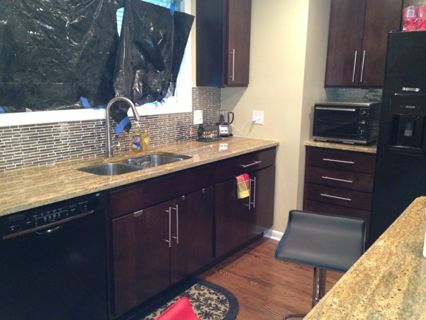 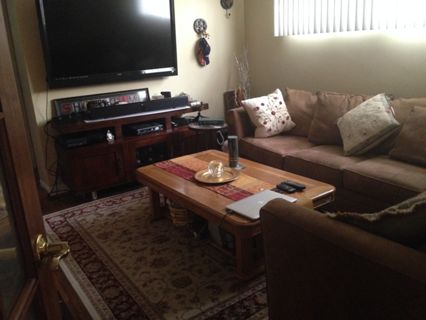 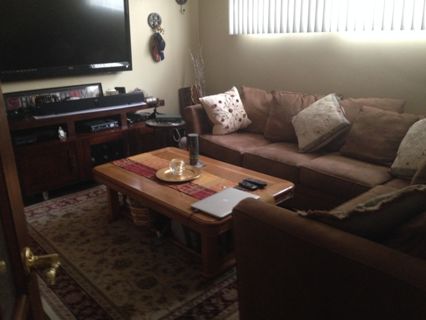 Boho Chic
You have reached your weekly limit of 5 album downloads
We'd be happy to increase your limit, just contact our support team so we can get to know you a little more.
Request Higher Limit

Chicago, IL
Favorite
Share
In Chicago remodeled near Midway Airport. Eclectic, vintage and modern accents on 2 floors. The basement floor is an open suite furnished with a kitchenette and full bath. I also hosted in 2015-2016 from location managers who work for "The Onion". They had 2 film crews here for one of the shoots. It was tight, but it worked. They filmed a "Four Loko Mardi Gras" commericial, also Chobani Yogurt commercial. I also had a Grad Student from Columbia College film here for a 2-day shoot as a director.

No adult filming
No smoking
No cooking
No alcohol
All depends on what the shoot is about..open to all
Use of restroom(s) for a crew of 15 people or less is allowed