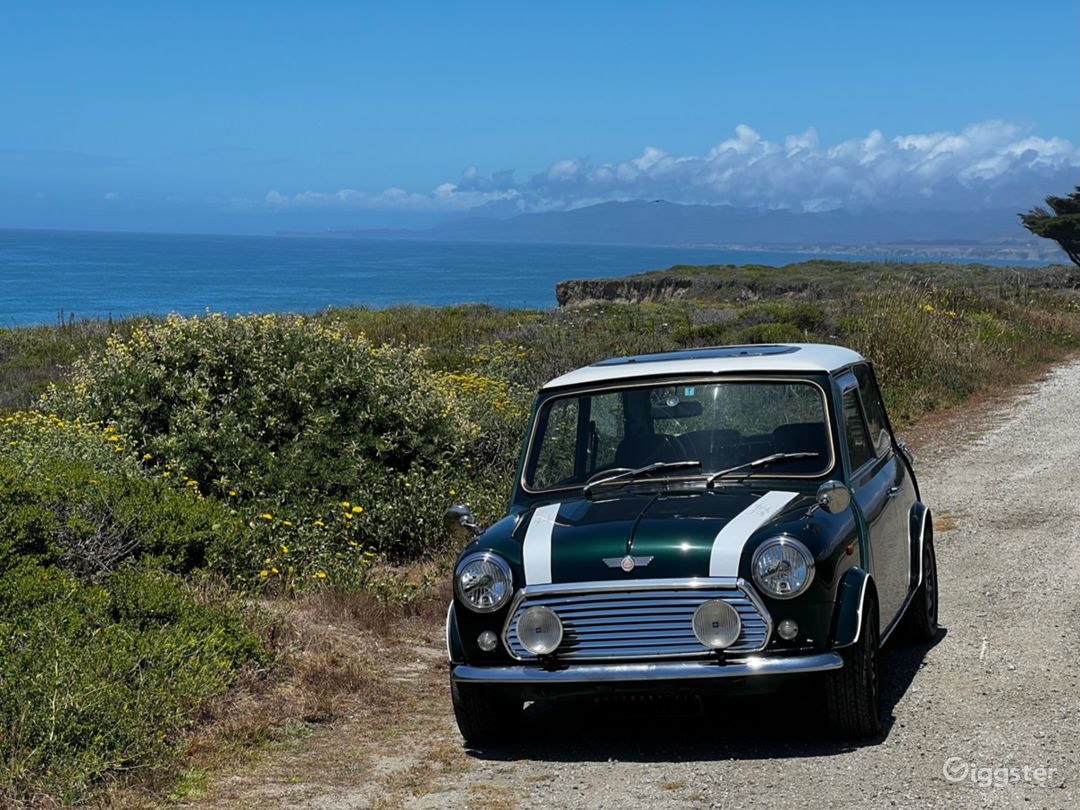 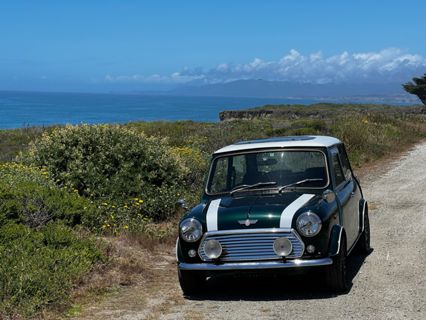 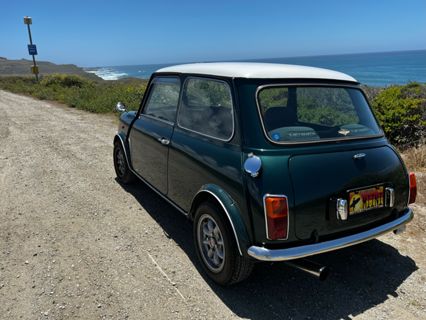 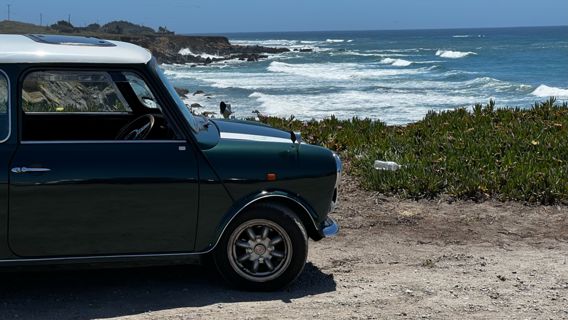 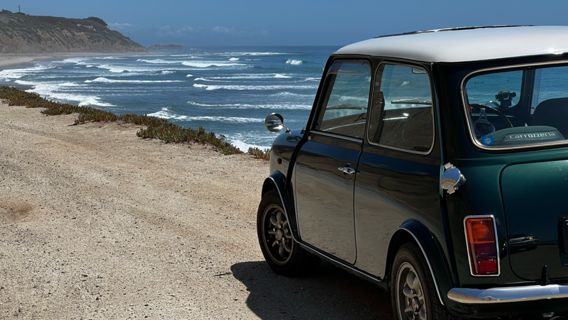 Classic Mini Cooper
You have reached your weekly limit of 5 album downloads
We'd be happy to increase your limit, just contact our support team so we can get to know you a little more.
Request Higher Limit

NEW
Piedmont, CA
Favorite
Share
Classic Mini Cooper, left hand drive, manual 4 speed transmission. This car always gets smiles and praise when out on the road! The Mini is a very small, two-door, four-seat car, and produced by the British Motor Corporation (BMC) and its successors, from 1959 through 2000. The original Mini is an icon of 1960s British popular culture. Its space-saving transverse engine and front-wheel drive layout – allowing 80% of the area of the car's floorpan to be used for passengers and luggage – influenced a generation of car makers. In 1999, the Mini was voted the second-most influential car of the 20th century, behind the Ford Model T,. 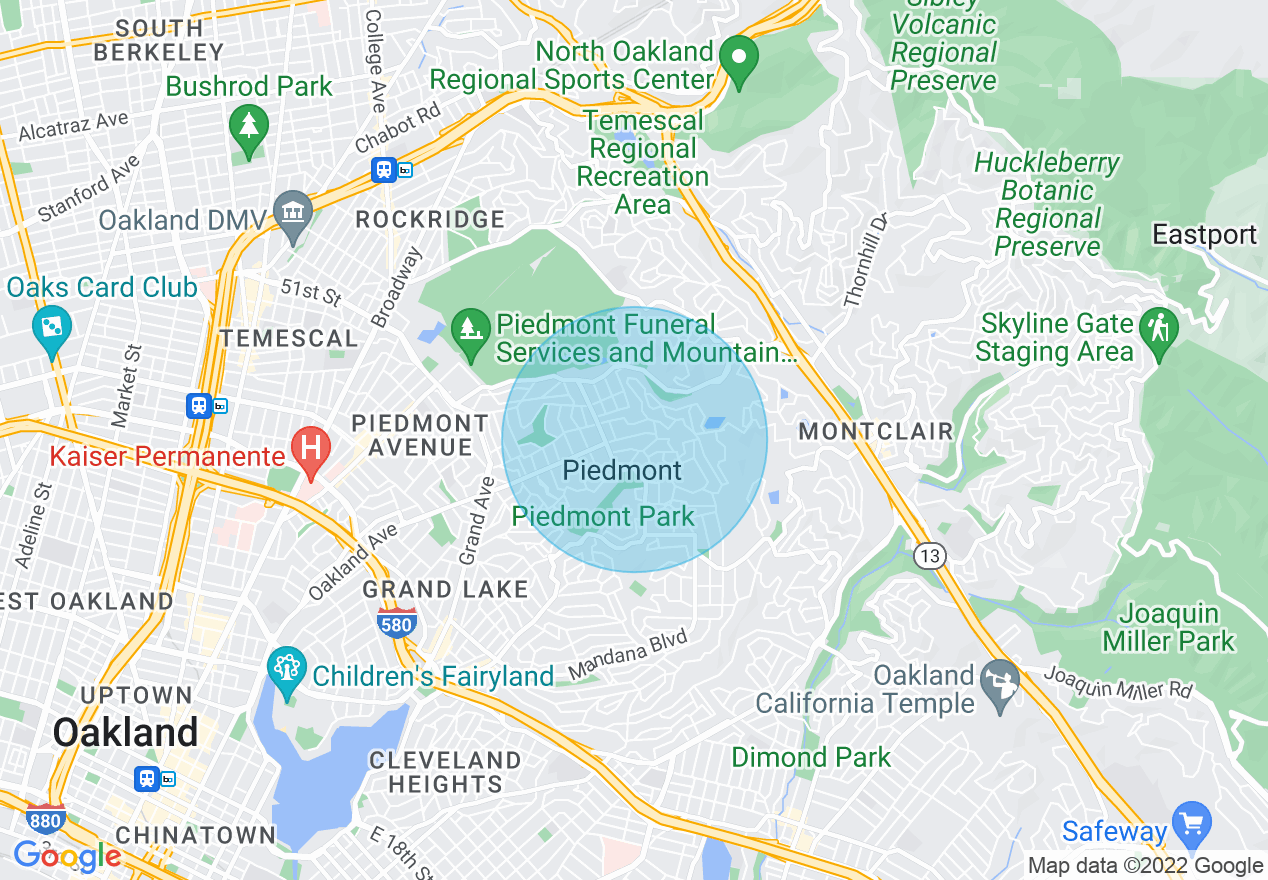 $125/hr 4 hr. minimum
Total hours: 0
Cast & Crew:
1 - 5 people $125
6 - 15 people $125
16 - 30 people ask host
31 - 45 people ask host
46 - 60 people ask host
60+ people ask host
Change the booking start to at least 24 hours later so that it is confirmed automatically. If you still want to schedule the booking less than 24 hours before it starts, it can only be sent as a booking request.
Cancel for free within 24 hours
All bookings adhere to Giggster's Grace Period policy which allows a full refund for bookings cancelled within 24 hours of confirmation with the exception of bookings that are confirmed within 48 hours of the start time.
Learn more
This helps us cover transaction fees and provide support for your booking.
Security deposit will be held 48 hours prior to your booking’s start date. If we are unable to authorize a hold, your booking may be subject to the terms of our cancellation policy.
Giggster takes %!f(<nil>)% commission from your location fee only. We do not take commission on any additional fees.
Blake S.
Response rating:
Excellent
Response time:
Within an hour
from $125/hr
Request to Book